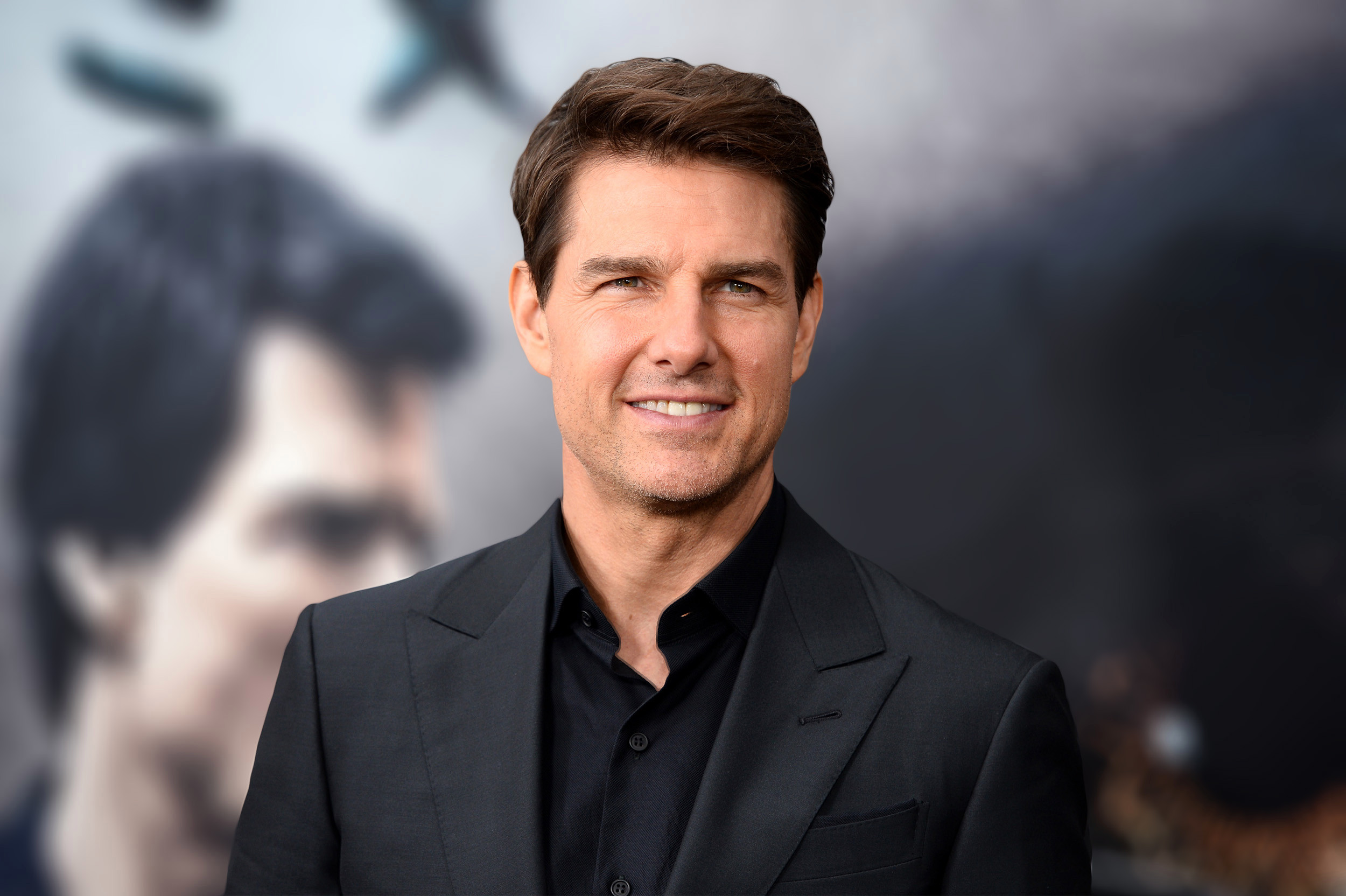 Hollywood’s most bankable star and one of the highest-paid actors in the world, one who has a legacy of his own is Tom Cruise. The man is most recognized and best known for his Mission Impossible series, however, he has done a wide variety of movies, past his Impossible legacy. He has played Ethan Hunt in six Mission Impossible films. Tom had humble beginnings, he was born to a poor family, he was dyslexic as a child. His breakthrough role was in the comedy film Risky Business.

When it came to his movie career, Tom started off with action-packed movies. The first of which was a blockbuster Top Gun. We love Tom for his part in the romance Jerry Maguire as much as we love him for his role in dramas such as The Color of Money, Rain Man, and Born on the Fourth of July.

Tom won a Golden Globe Award and received a nomination for the Academy Award for Best Actor for his role as Ron Kovic. Tom did major science fiction and action films such as Vanilla Sky, Minority Report, The Last Samurai, Collateral, War of the Worlds, Knight and Day, Jack Reacher, Oblivion, and Edge of Tomorrow.

We decided to rank ten best films according to Rotten Tomatoes. 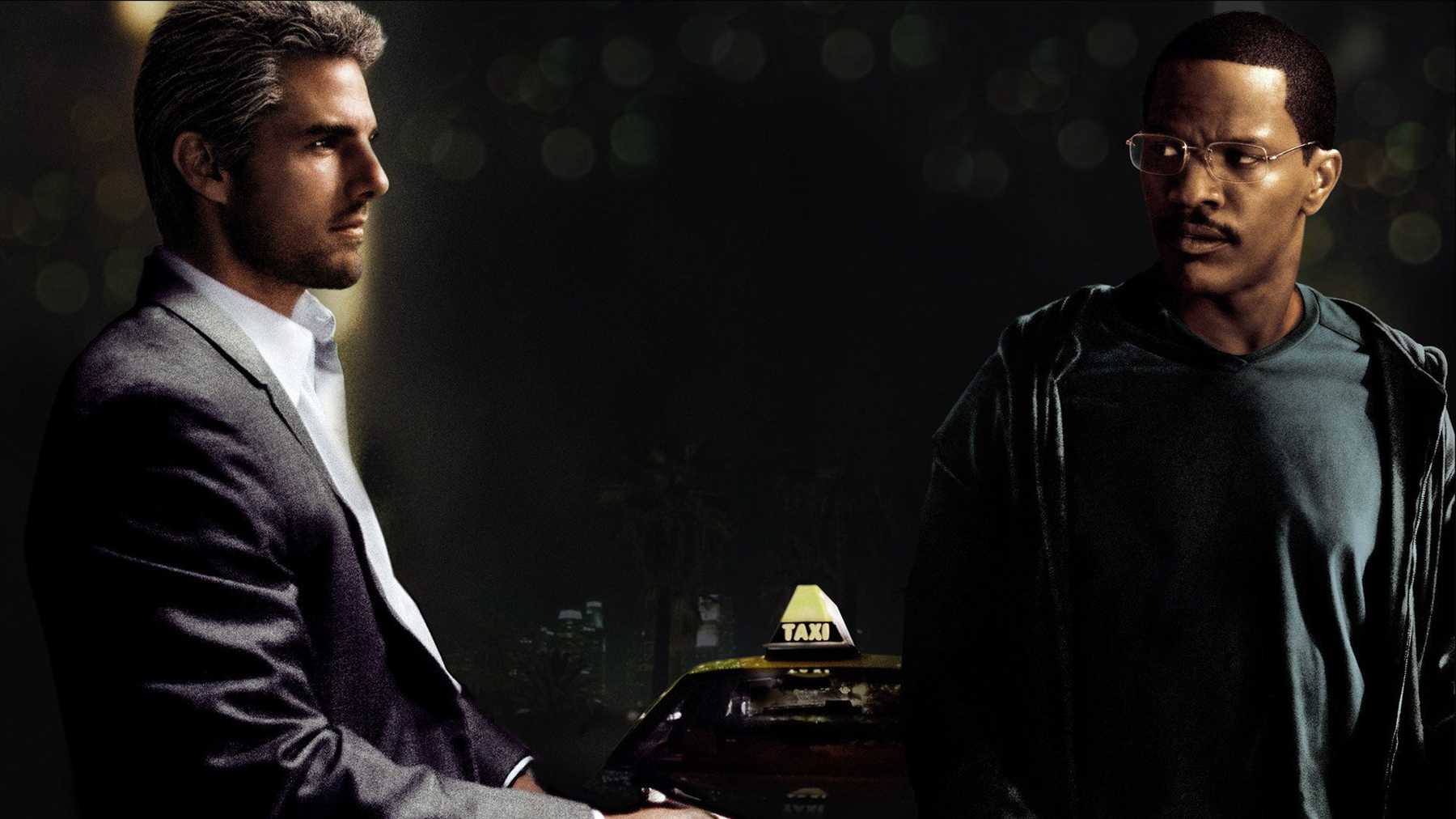 Besides Tom Cruise in the lead role, Collateral stars Jamie Foxx. Jada Pinkett Smith, Mark Ruffalo, Peter Berg, Javier Bardem, and Bruce McGill in supporting roles. The movie is directed and produced by Michael Mann. It has been scripted by Stuart Beattie.

Collateral is the story of Max, a cab driver in Los Angeles, and the interaction between his customer Vincent. Max is lured by offering a high fare for driving to many locations. Soon he realizes that he has been taken a hostage by Vincent. Turns out, Vincent is a hitman on a contract killing spree. 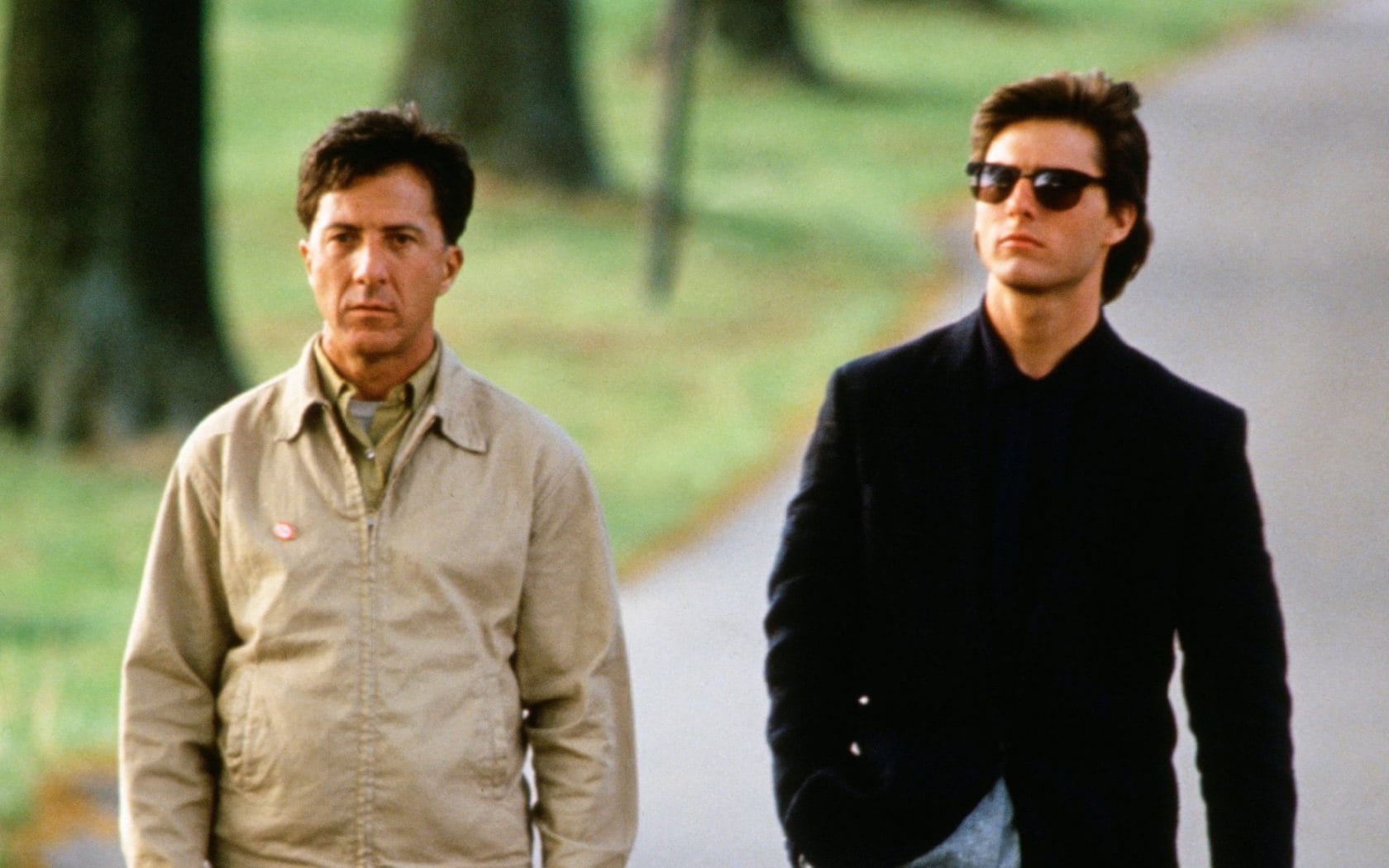 Rain Man: the highest-grossing film of 1988.

There isn’t any pairing better than that of Tom Cruise and Dustin Hoffman, who plays his estranged brother in the movie. The movie is directed by Barry Levinson, from a script by Barry Morrow and Ronald Bass.

Rain Man is the story of a young boy Charlie Babbitt (Tom Cruise) who is a wheeler-dealer. After the death of his father, he learns that his estranged father has died and left all his riches and estates to another son, Raymond (Dustin Hoffman), an autistic man. First off, Charlie is unaware of his brother. Soon the two meet and begin a bromance on the road.

Rain Man won four Academy Awards at the 61st Academy Awards held in March 1989. These were Best Picture, Best Original Screenplay, Best Director, and last but not the least, Best Actor in a Leading Role for Dustin Hoffman. 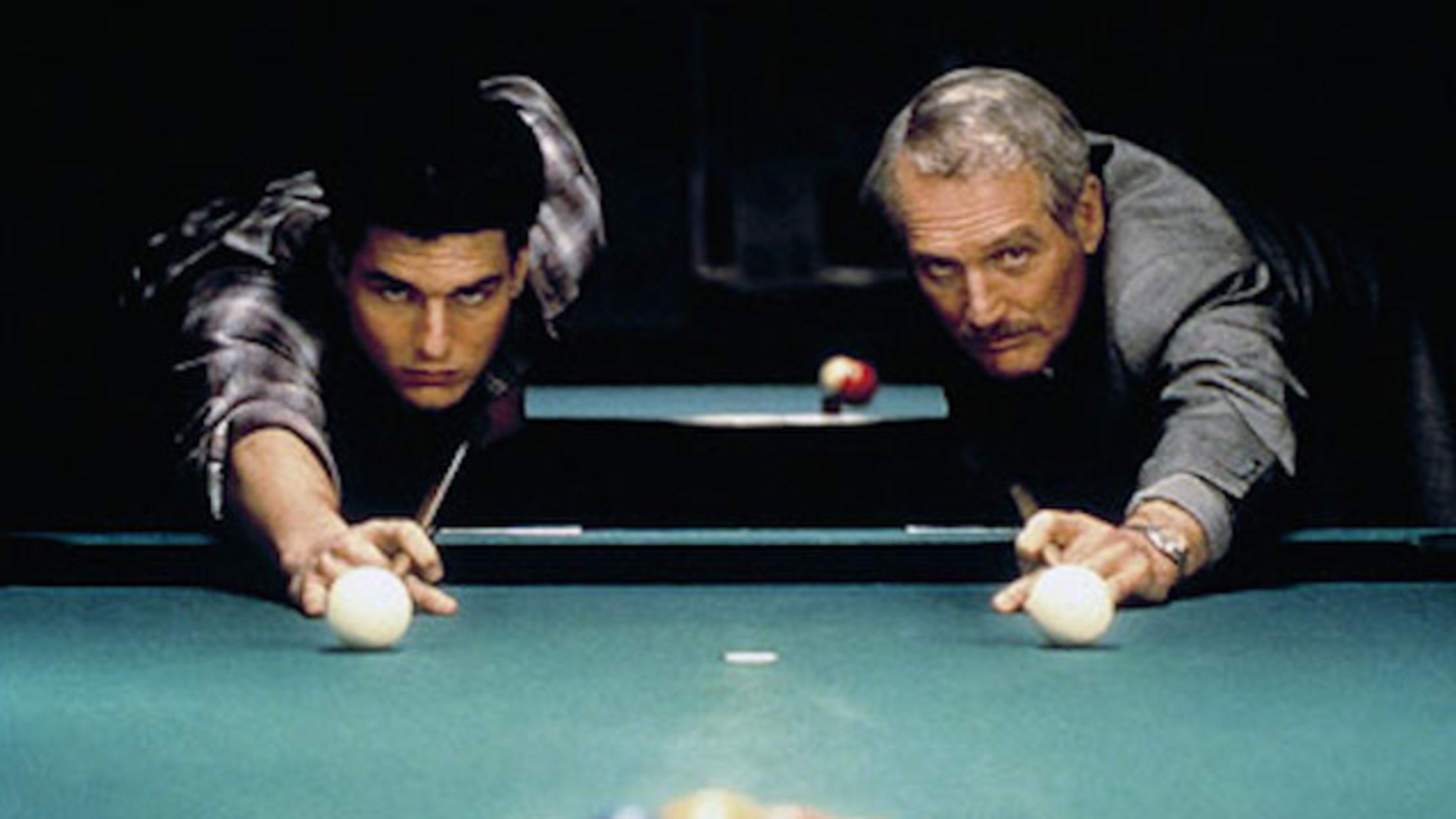 The Color of Money: Martin Scorsese and Tom Cruise paired for the 1986 drama.

The Color of Money is a 1986 American drama film.

The movie is based on the 1984 novel of the same name by Walter Tevis. Besides Tom and Paul Newman in the leading role, the film stars Mary Elizabeth Mastrantonio, Helen Shaver, and John Turturro in supporting roles.

The Color of Money is directed by Martin Scorsese from a script by Richard Price. It is Martin Scorsese’s sequel to The Hustler. Audiences were overjoyed to see brought Paul Newman recast as “Fast Eddie” Felson. This time, he mentored a new student, played by Tom Cruise. 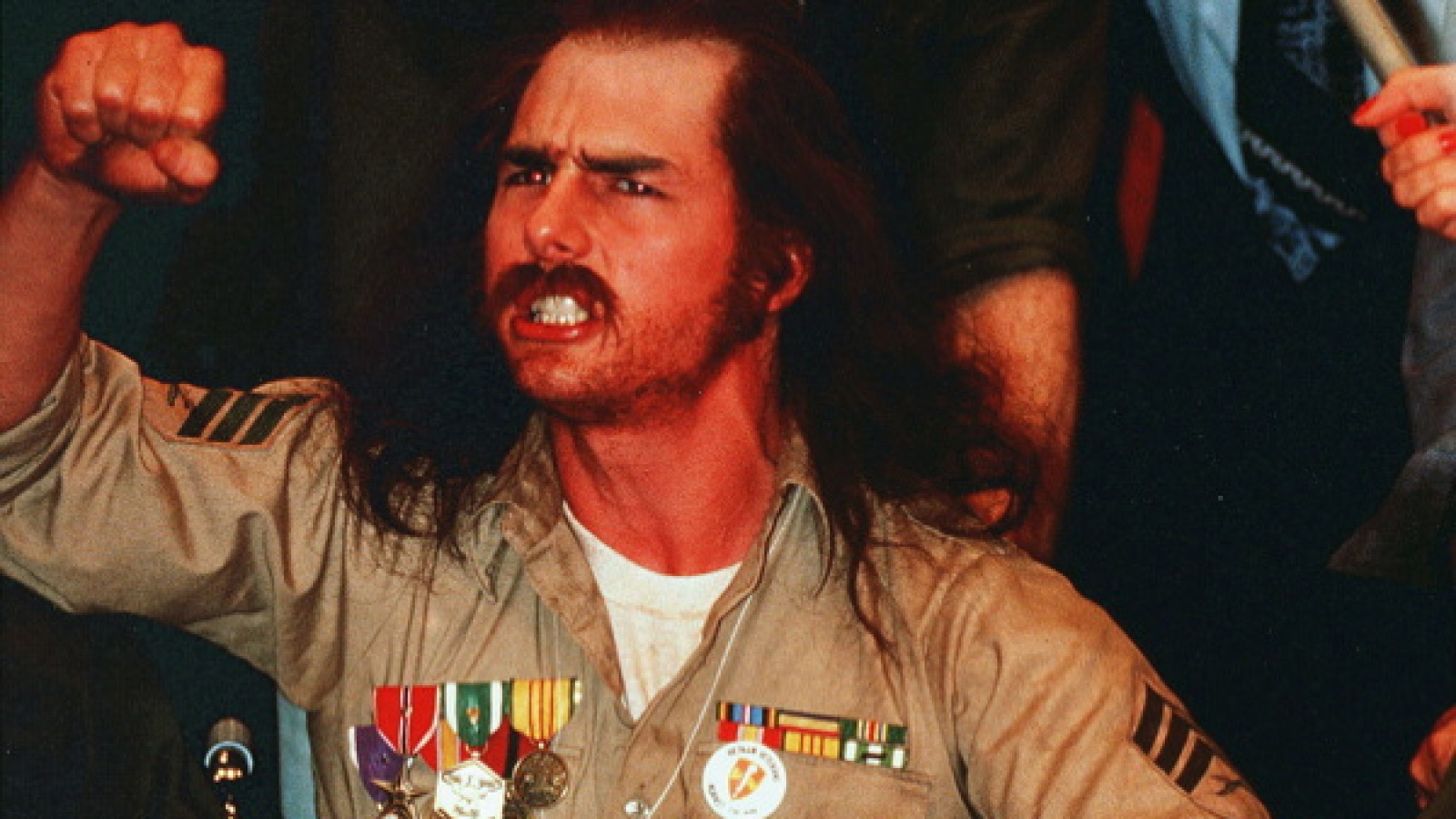 Born on the Fourth of July: a biopic of Vietnam veteran Ron Kovic.

Born on the Fourth of July is a 1989 American biographical war drama film.

The movie cast Tom Cruise as  Vietnam veteran Ron Kovic. He returns from Vietnam to become an anti-war activist.

Born on the Fourth of July served as the second installment of the Vietnam War trilogy, helmed by the director Oliver Stone. If you didn’t know this, Oliver is a veteran of the conflict. Like Kovic in the movie, Oliver Stone too returned distraught from battle and began his anti-war campaign at home. The same was shown in all of his movies.

Born on the Fourth of July is based on the eponymous 1976 autobiography by Ron Kovic, himself. Besides Tom, the film stars Kyra Sedgwick, Raymond J. Barry, Jerry Levine, Frank Whaley and Willem Dafoe in the supporting roles. 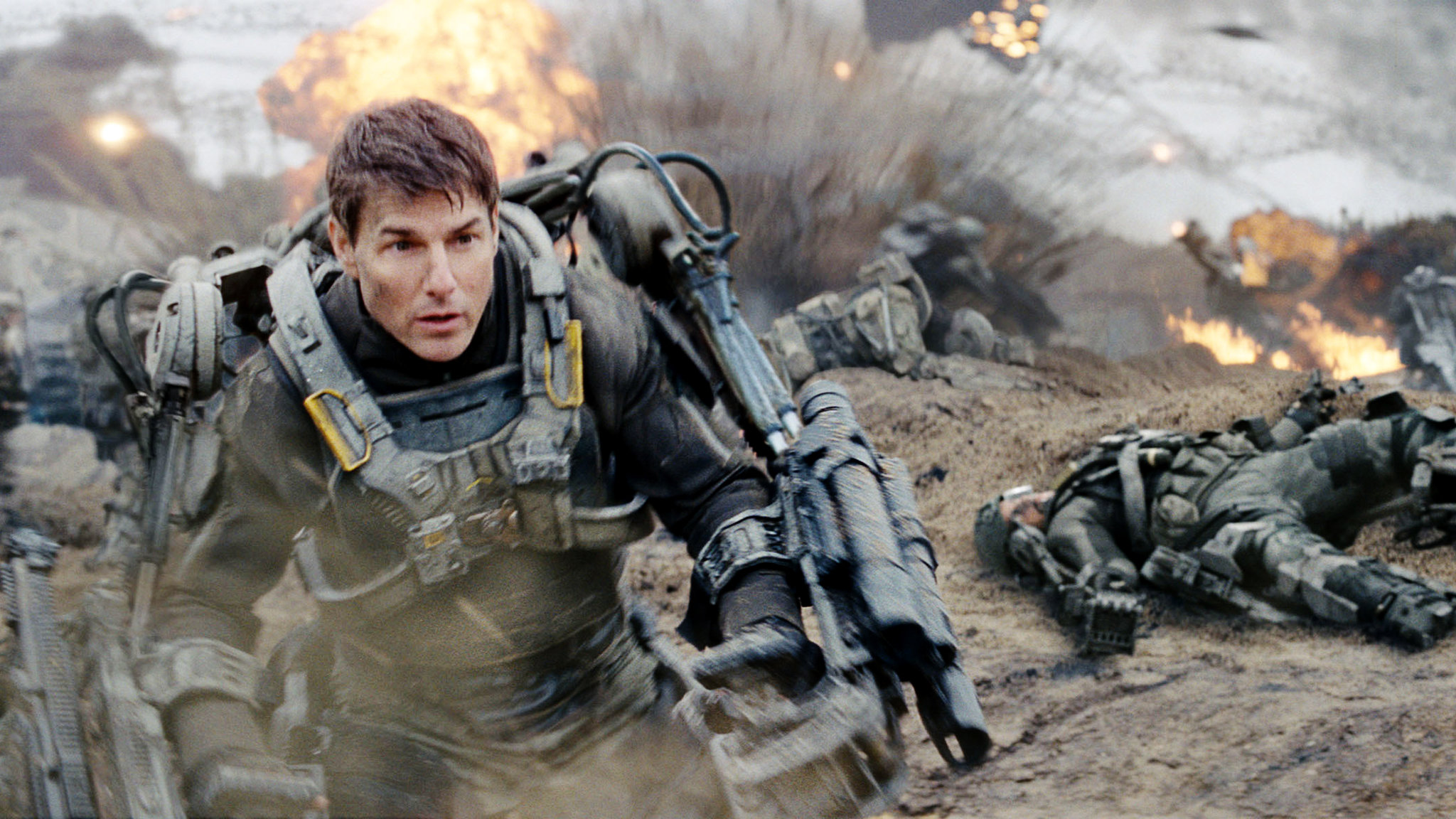 Edge of Tomorrow is a 2014 American science fiction action film.

Fans weren’t too excited for the film initially, for they thought a sci-fi movie with protagonists stuck in a time loop wouldn’t be interesting. But upon its release in 2014, Edge of Tomorrow was hailed by moviegoers. This science-fiction film stars Tom Cruise and Emily Blunt in the lead roles.

The movie is directed by Doug Liman and is based on a screenplay adapted from the 2004 Japanese light novel “All You Need Is Kill” by Hiroshi Sakurazaka.

The story is based in a future where Europe is invaded by an alien race. Major William Cage (Tom Cruise), a public relations officer with zero combat experience, is forcibly asked to join a landing operation against the aliens. He trains with Rita Vrataski (Emily Blunt) to do so. 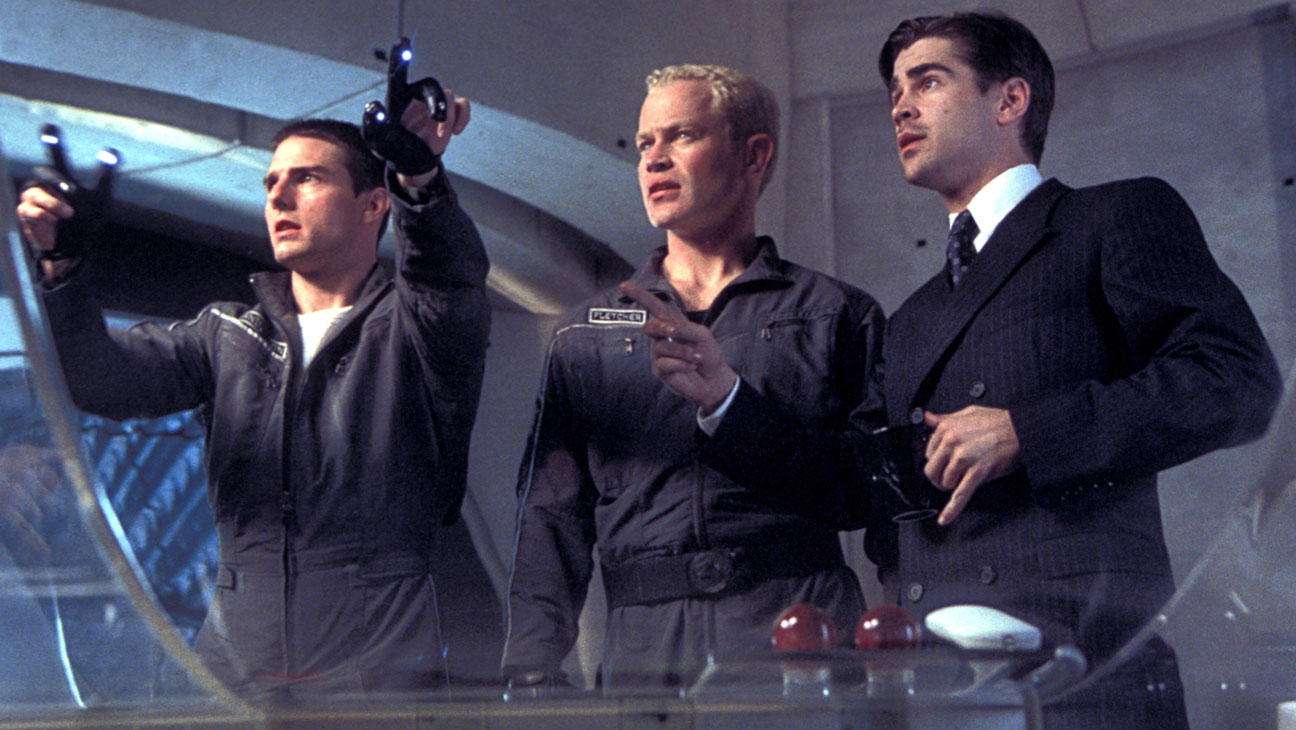 Minority Report comes from Steven Spielberg. It is loosely adapted from the 1956 short story “The Minority Report” by author Philip K. Dick. The movie is a triple whammy of three genres tech noir, whodunit, thriller, and science fiction.

The story is about a futuristic police staff that predicts crimes way before they have taken place.

The movie is a fifth of the Mission Impossible franchise. Christopher McQuarrie teams with Tom Cruise again to deliver an action-packed spy flick. At the beginning of Mission: Impossible – Rogue Nation, Tom Cruise hangs from the side of a plane as it takes off. A typical MI opening sequence, we’d say!

From the previous installments, Tom, Renner, Pegg, and Rhames each have reprised their roles.

The film is the fourth installment in the Mission: Impossible film series. This action film is directed by Brad Bird, from a script written by Josh Appelbaum and André Nemec. Brad Bird Ghost Protocol really struck a chord with audiences who loved him and Tom in mind-blowing action sequences. Some of which are looking into the sandstorm, blowing up the Kremlin, dangling from the side of the Burj Khalifa by using sticky gloves!

With this movie, Tom Cruise reprised his role as IMF agent Ethan Hunt. The supporting cast of Jeremy Renner, Simon Pegg, Paula Patton, Michael Nyqvist, and Léa Seydoux joined him. The film went on to become the highest-grossing film in the Mission: Impossible series. 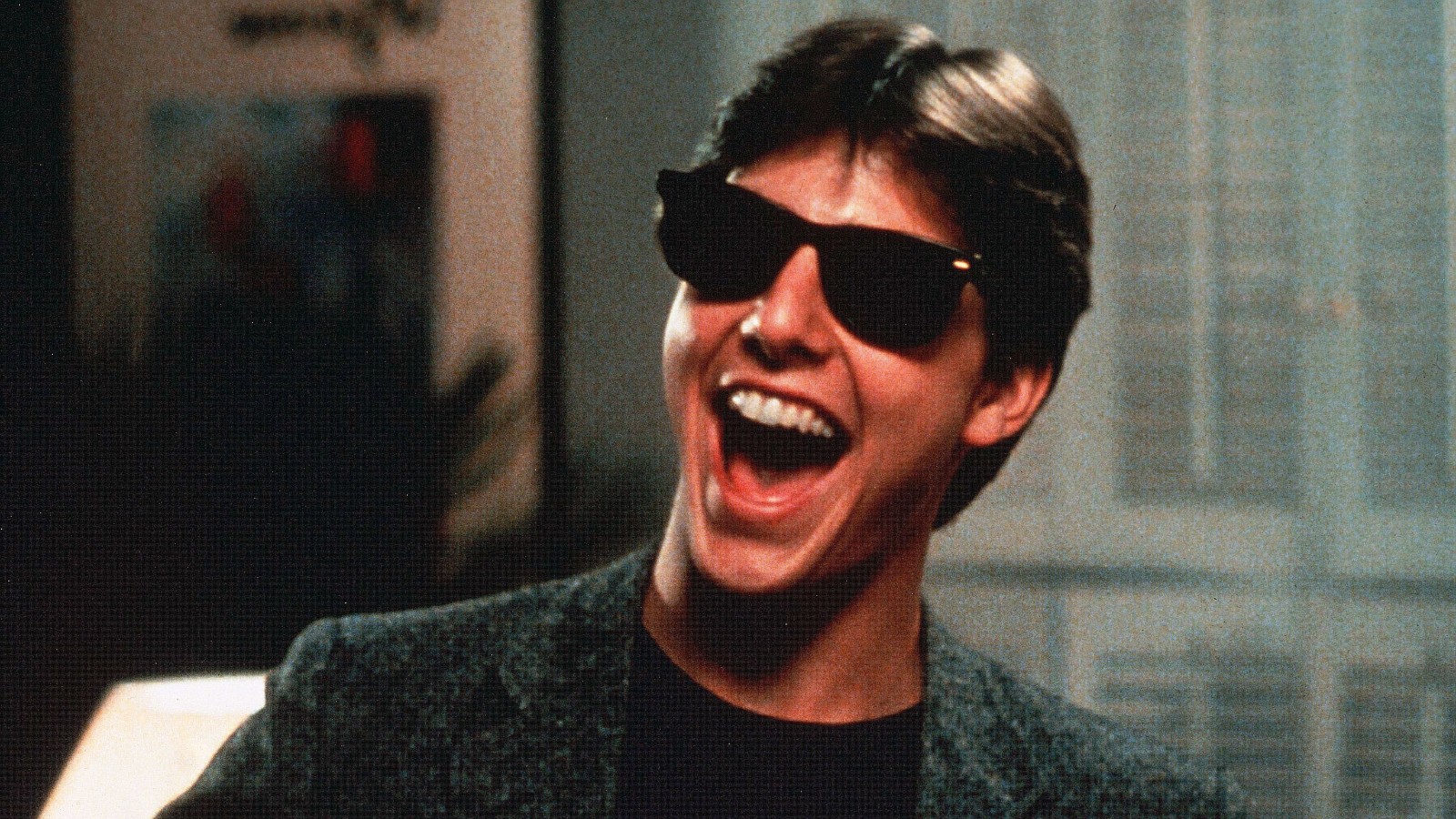 Risky Business: Young Tom as a rogue boy with a racy plot.

Just for a second imagine what a sex comedy would have looked like in the early 80s. Risky Business is that movie! It is written and directed by Paul Brickman, marking his directorial debut. It stars Tom Cruise and Rebecca De Mornay in the lead roles.

Tom plays Joel Goodson in the movie, a boy with raunchy intentions. Paul discussed that Risky Business dealt with themes of materialism, loss of innocence, coming of age, and capitalism.

The movie is the latest installment in the Mission: Impossible franchise. It is written, produced, and directed by Christopher McQuarrie. The cast includes the previous castmates: Ving Rhames, Simon Pegg, Rebecca Ferguson, Sean Harris, Michelle Monaghan, and Alec Baldwin.

Fallout is the second Mission: Impossible directed by Christopher McQuarrie. The newer cast includes Henry Cavill, Vanessa Kirby, and Angela Bassett. Please remember critics call it the greatest action movie to be ever made. So the seventh in the Mission: Impossible series shall have to surpass every expectation to be a hit.