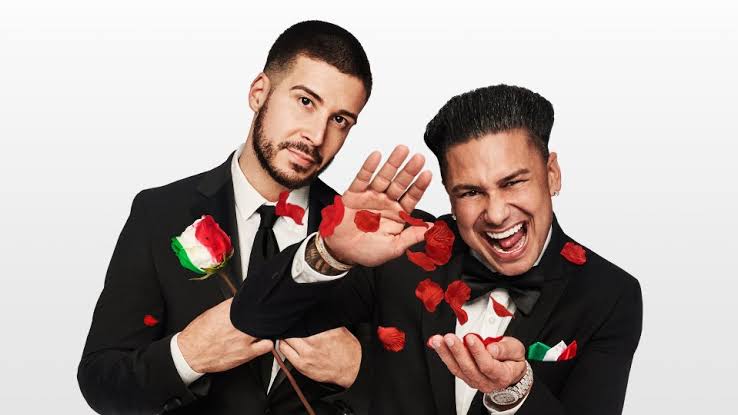 Double Shot is a reality television show which features DJ Pauly D and Vinny Guadagnino from Jersey Shore. In this show, there are a total of 20 contestants who are competing for the attention & affection of both Pauly and Vinny. Double Shot at Love’s first season aired on 11 April 2019 and it had a total of 14 episodes. The second season of the show premiered on June 2020 which had a total of 6 contestants from season 1 and also 3 additional male roommates. They will be living together with Pauly and Vinny in a Las Vegas suite and working at Drai’s Beachclub & Nightclub.

The cast of the second season consists of Nikki Hall, Maria Elizondo, Derynn Paige, Marissa Lucchese, Brittani “B-Lashes” Schwartz, Suzi Baidya, Brandon Stakemann, Antonio Locke and Nicky Curd. The most recent episode of the second season is episode 11 in which Pauly talks with the group about his early days when he was a DJ. When he used to perform there were only a few audiences but he didn’t let him get down. Instead, he worked hard kept on working on his craft and stayed ready.

He had prepared himself to show the world what he is made off back on Jersey Shore and when that happened, things started to change for him. Now, he is very successful, he is performing at prominent places in Las Vegas and also at LIV during peak hours. These are just the type of things a DJ would wish for and the success he found is something that every reality TV star would dream of. The next episode will the second finally and it will be very interesting to see how the season ends.

The last episode of season second is right around the corner. The title of the 12 episodes of Double Shot At Love is “Not That Kind of Love”. As for the release date, it will be releasing on 27 August 2020. For more news, visit our website to get the latest news from Double Shot At Love and many other TV Shows.