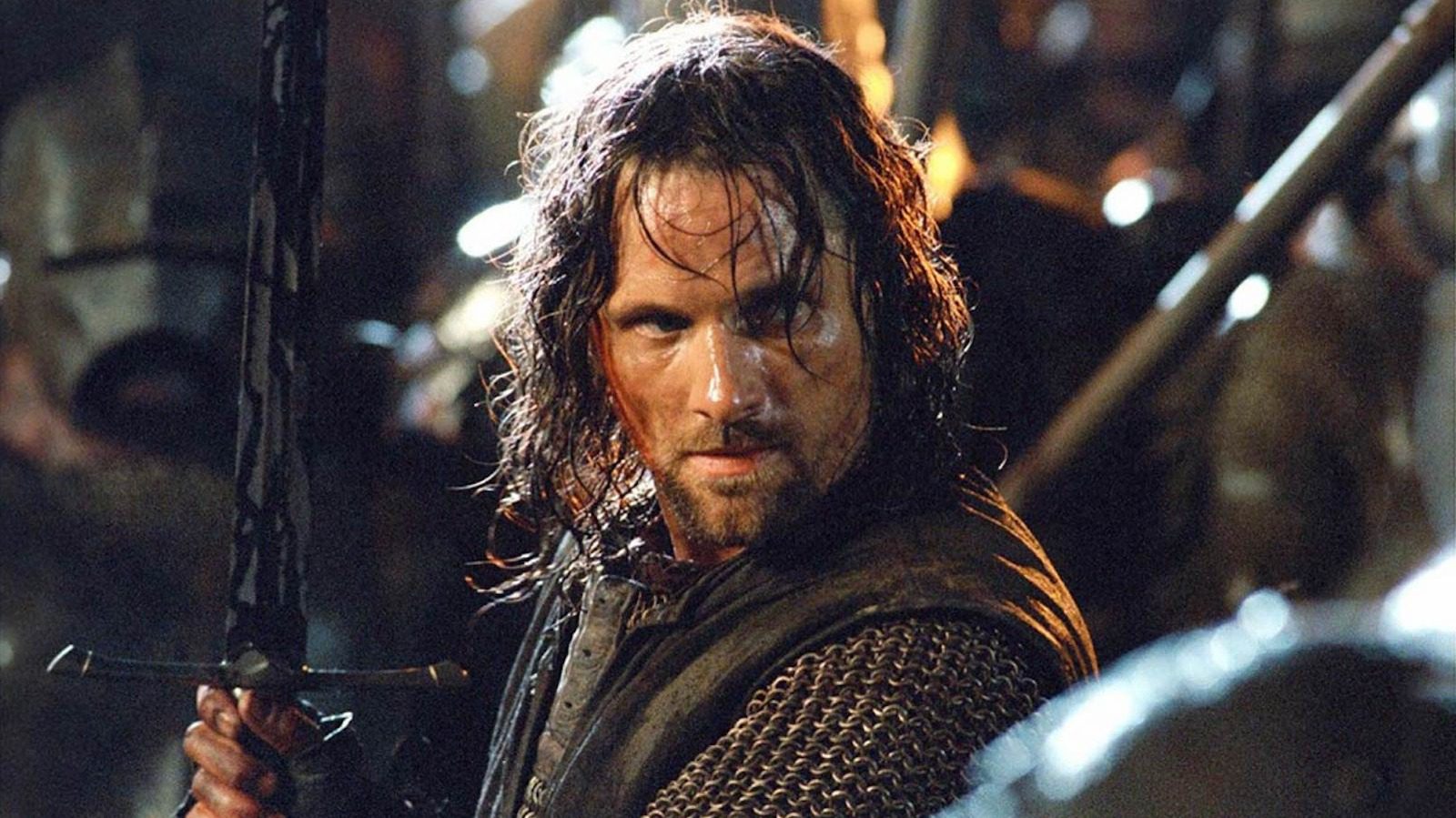 Let Us Know If Aragon Appears In The Rings Of Power. Cr: Google

The new J.R.R. Tolkien series, The Rings of Power, which is now available on Prime Video, is set during the Second Age of Middle-earth, thousands of years well before the events of The Lord of the Rings. It starts after Morgoth, the wicked lord who served as Sauron’s overlord, is vanquished. The story will ultimately portray Sauron’s development of the seven rings of power, including the one ring that rules them all. Sauron may have been hiding, but he is still alive.

Five seasons of this television series have already been planned out by showrunners J.D. Payne and Patrick McKay, and they will climax in a conflict between Sauron’s evil minions and the Last Alliance of Men and Elves. Those who have read the novels or seen Peter Jackson’s Lord of the Rings trilogy adaptation know where the plot is going: During the conflict, a man named Isildur rips Sauron’s ring from his finger, destroying him. But he cannot bring himself to demolish the great thing; thousands of years later, a hobbit called Frodo is tasked with the task.

Nonetheless, the show producers have guaranteed a story with many twists, shocks, and adventures along the way that enriches our comprehension of that last clash; the question now is, is Aragorn in Rings of Power? Let us first see who is Aragorn. 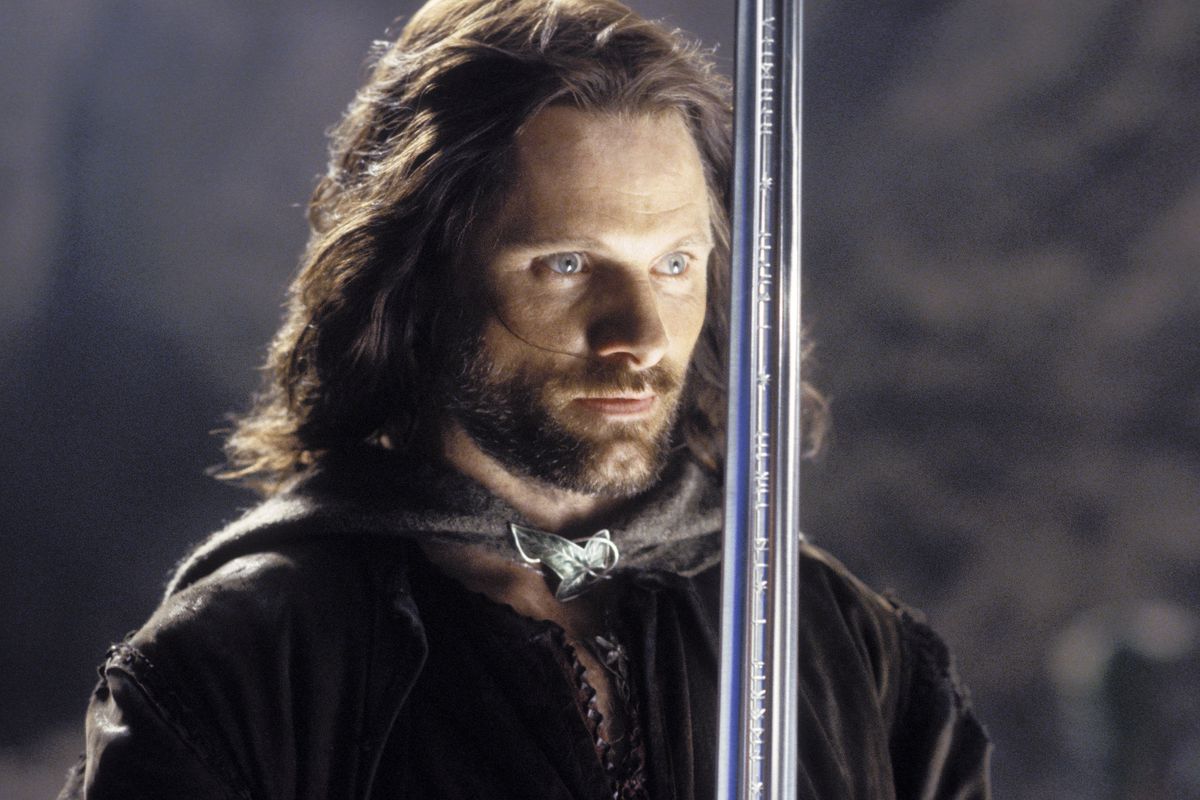 Know All About Aragorn

Aragorn is a key character in J.R.R. Tolkien’s Lord of the Rings. He also plays a significant role in Peter Jackson’s films based on Tolkien’s novels. In The Return of the King, the title given to the sequel of the trilogy, Aragorn is the “king.” Aragorn was a Warrior of the North who was originally presented as Strider and eventually identified as the heir of Isildur, a legendary King of Arnor and Gondor. He is a trusted ally of the wizard Gandalf, and he helped destroy the One Ring and defeat the Dark Lord Sauron.

Aragorn has exceptional skills and a tremendous destiny ahead of him to conquer his opponent, become king, and wed a princess, making him a traditional hero in many aspects. He is a widow’s son who was nurtured in ignorance of his ancestry. His narrative fulfills Joseph Campbell’s definition of the “monomyth” in The Hero with a Thousand Faces, and he goes through most of the “hero’s journey” stages. 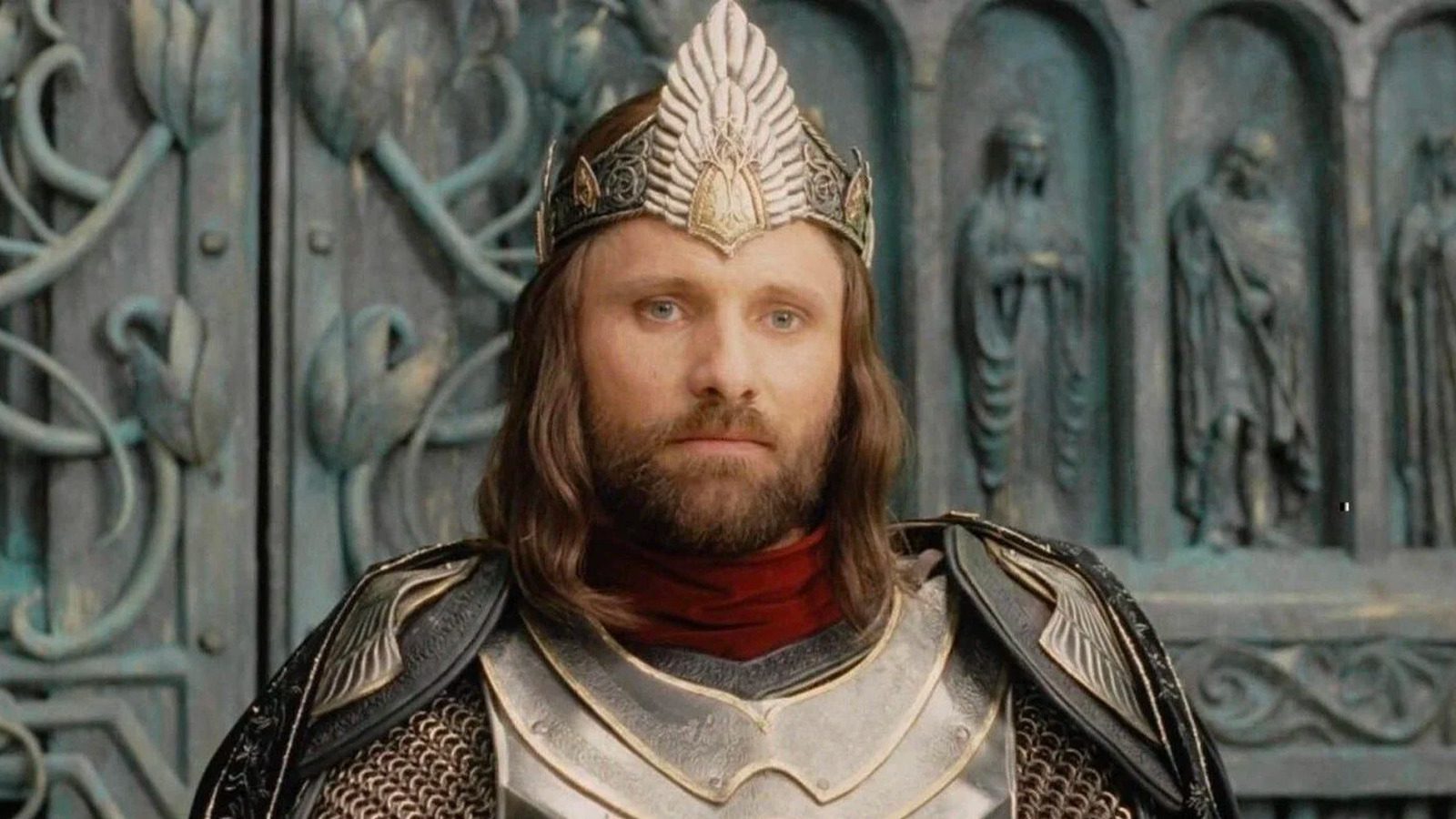 What Happened To Aragorn After The Return Of The King?

After The Return of the King, Aragorn married Arwen, and they had one son, Eldarion, along with an undisclosed number of unidentified girls. They were happily married for 120 years. When Aragorn realized his time was running out, he decided to take control of his demise. Not wanting to wait until he withered and fell from his lofty throne unarmed and witless, Aragorn went to the House of Kings in Minas Tirith, where Gondor’s previous kings had been put to rest.

Aragorn said his goodbyes, gave his scepter and crown to Eldarion, and then quietly slipped into an endless sleep, where he remained for all time in a condition of grace for people to gaze at him in awe. After Elrond left Middle-earth, Arwen, who had then become a mere mortal, was left permanently grey by her husband’s passing. She then fled to the elvish realm of Lothlórien, where she lived out the rest of her days. 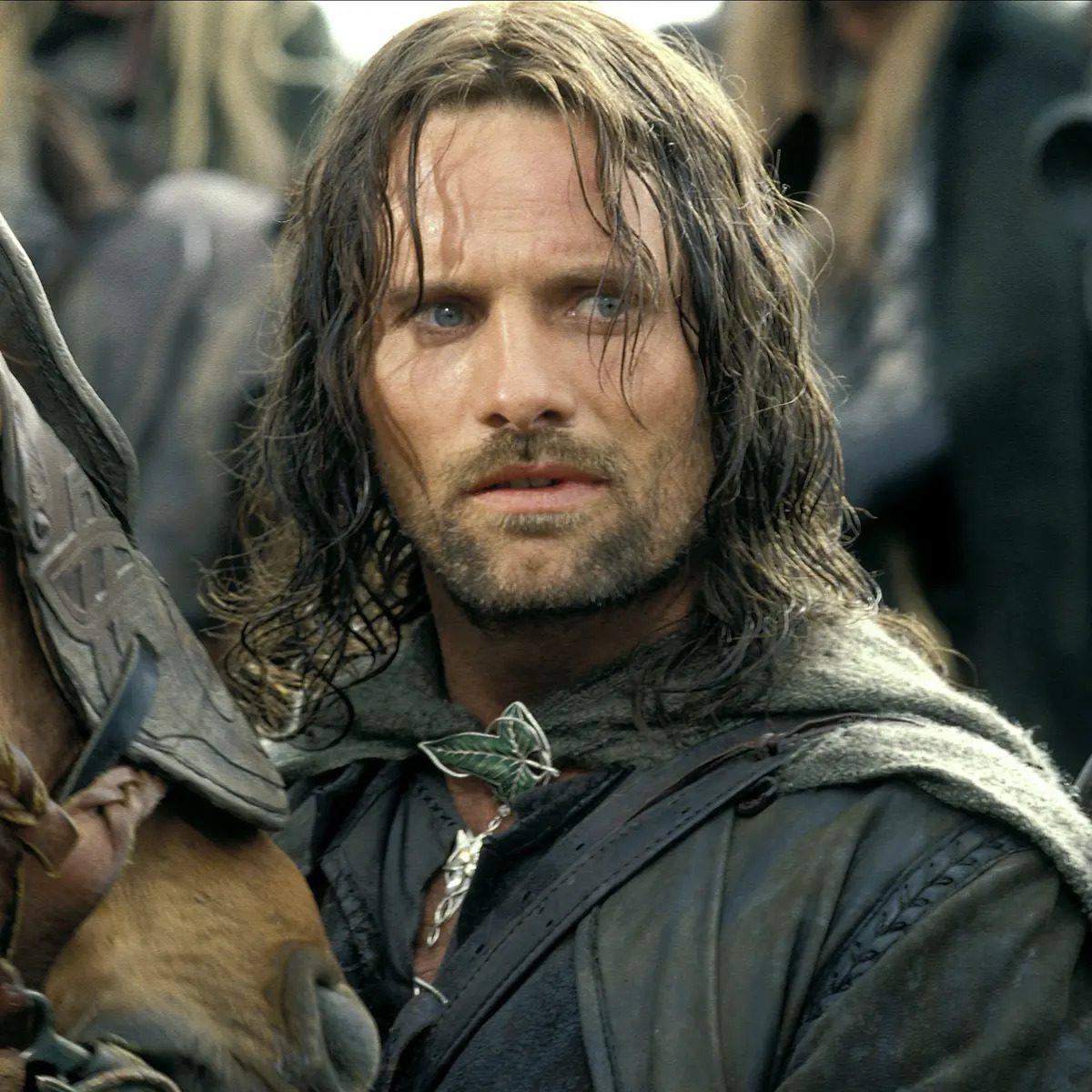 Is Aragorn In Rings Of Power: Everything You Need To Know

Is Aragorn In Rings Of Power?

Since Aragorn was born on March 1, 2931, of the Third Age, and the prequel takes place during the Second Age of Middle-earth, around a thousand years before the events of The Lord of the Rings, it has been rumored that he may not appear in The Rings of Power.

Aragorn was the Heir of Isildur, having descended from the heroic monarch who severed the One Ring from Sauron, the Enemy, through 39 generations, father to son. His ancestor, Isildur, is scheduled to play a big part in The Rings of Power, and it appears that Isildur’s dealings with the men of the White Mountains will be chronicled at some time in the Amazon series.

Also Read: Is Frodo In Rings Of Power? Everything You Need To Know