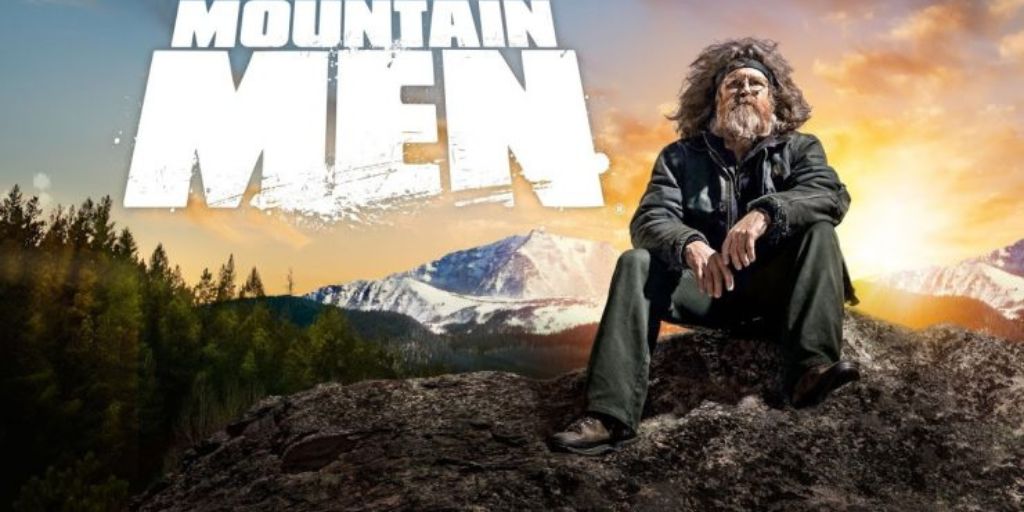 Let us find out when will Mountain Men Season 11 Episode 10 release. Have you ever thought about what it could be like to live off the grid? Have you ever wished you could abandon the difficulties of contemporary life and rely just on the resources offered by nature to survive? Meet the three guys who have dedicated their lives to the most basic form of survival: Marty Meierotto, Tom Oar, and Eustace Conway from the new History series Mountain Men. But just how easy is it for the Mountain Men? The country is rich with exceptionally harsh terrain, from the untamed Blue Ridge Mountains of North Carolina to the seven-month-long winters on the Yaak River in Montana to the icy northern range of Alaska.

Watch as these men battle mudslides, collapsing trees, ferocious weather, and even ravenous animals to ensure they get the food and resources they’ll need to survive the upcoming harsh winter. 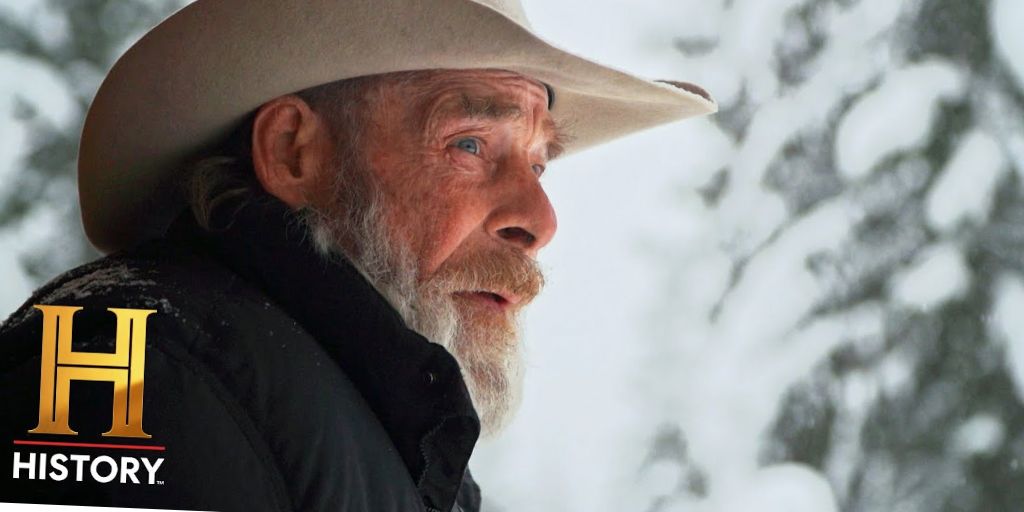 What Can We See In Mountain Men Season 11 Episode 10?

In Montana, Jake Herak pursues a ferocious mountain lion who was observed near habitation with his young cubs in new terrain before making a terrible discovery. Josh Kirk restores an old windmill in Wyoming so that it can power his outpost lodge. To recover a capsized canoe, Kidd and Harry Youren face the Salmon River’s icy waters and furious rapids in Idaho. After a strong windstorm in Alaska, Martha and Elli Tansy used their new truck to clean their road of downed trees. Mike Horstman hunts geese off the coast of Kodiak Island in search of his next meal. 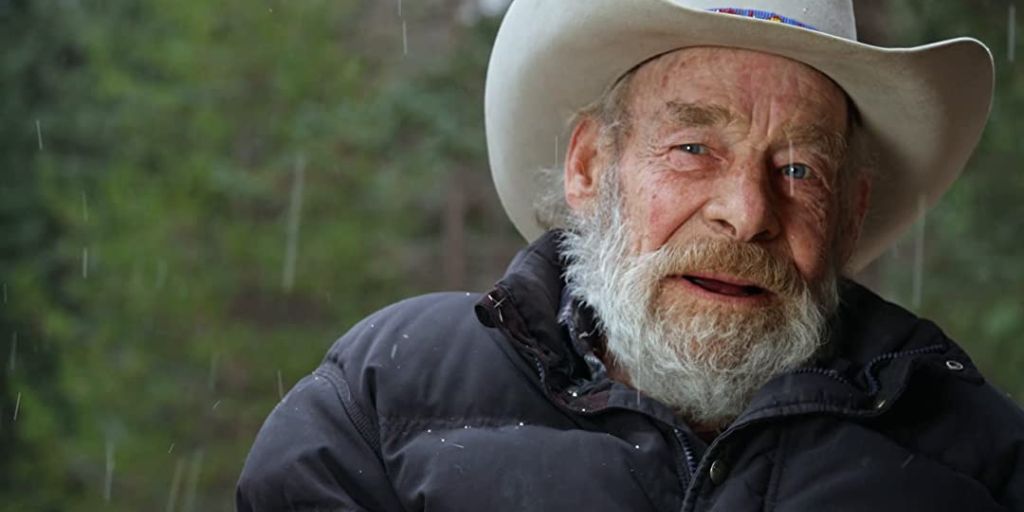 While Nancy creates a pair of unique moccasins, Tom Oar and Sean McAfee compete to preserve a valuable buffalo skin in Montana. For the Alaskan hunting season, Martha and Elli Tansy convert a used pickup into an off-road monster. Fighting the tides, Mike Horstman drags his capsized boat to a safe cove. Josh Kirk captures a herd of runaway male bison in Wyoming and treats a sick animal in the herd with life-saving medication. Eustace Conway constructs a new shooting range for Turtle Island in North Carolina and exchanges expensive lumber for firearms to instruct the following generation of hunters. 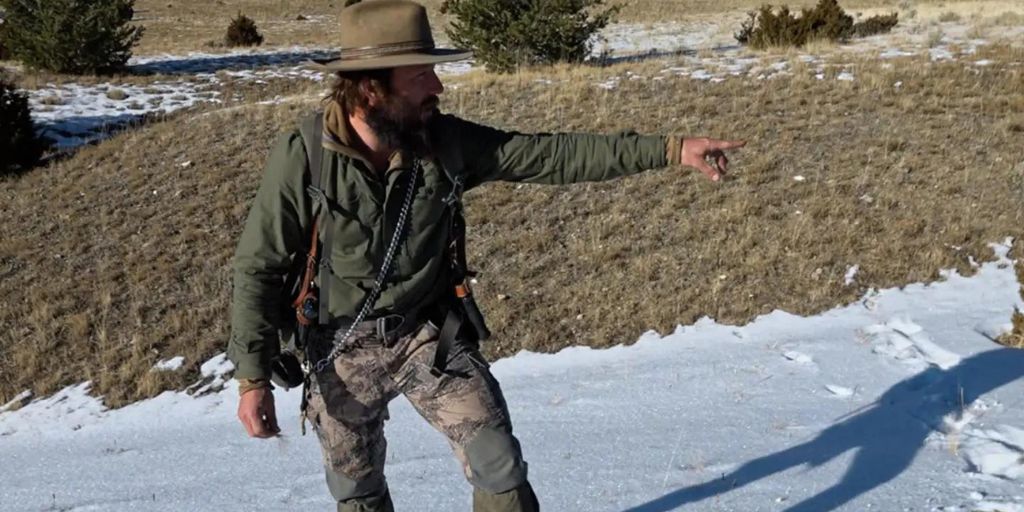 Kidd and Harry Youren in Idaho use explosives to combat a heavy freeze to save the water source for their cattle. The young puppies of Jake Herak receive valuable training in lion hunting in Montana. Josh Kirk is shooting at a band of coyotes in Wyoming who are bothering his bison. A severe winter storm in Alaska leaves Mike Horstman’s fishing boat stranded. To construct a greenhouse for Turtle Island, Eustace Conway excavates far into the mountainside.

Where Can You Watch Mountain Men Season 11 Episode 10?

We’ll show you the easiest way to watch every new episode of Mountain Men online if you’re a big fan of the entertaining television program. These days, cutting the cord is quite simple, and you’ll save money.

History Channel is a part of all Sling TV subscription options. This is one of the most adaptable platforms because it lets you add any additional channel packs on top of the basic package. The cheapest package is $35 per month, however, you may currently save 50% on your first month.

Since the History Channel is a feature of all DirecTV services, you can also watch Mountain Men season 11 there. The Entertainment plan is the least expensive choice; it costs $49.99 for the first two months before rising to $69.99. If you want access to more networks, you’ll have to spend much more because the other plans are much more expensive, with the monthly fee going up to $149.99. 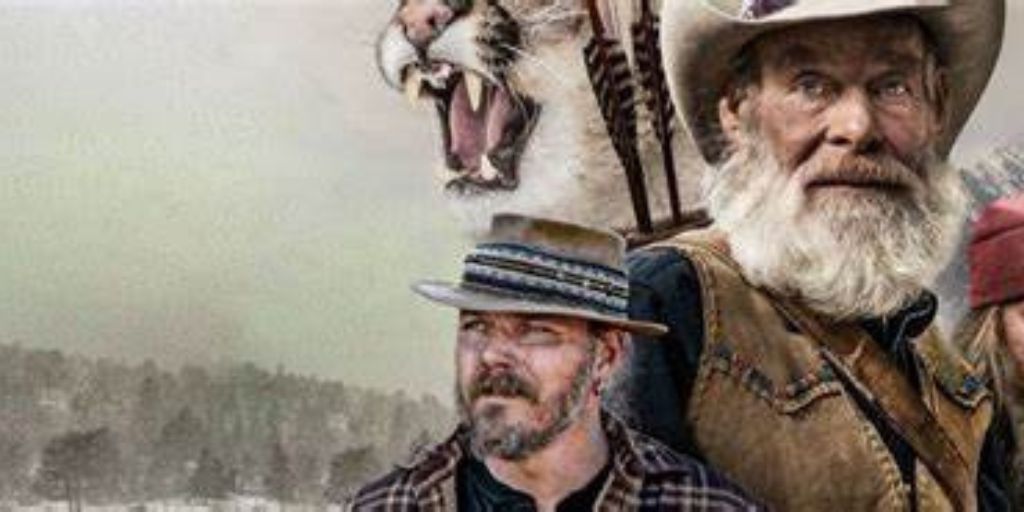 Where Can You Watch Mountain Men Season 11 Episode 10

Since History Channel is available in this area, Hulu + Live TV is a fantastic live TV provider to watch Mountain Men’s eleventh season.

Starting at $69.99 a month, the subscription grants access to Disney Plus and ESPN Plus in addition to Hulu’s renowned on-demand library. A number more premium networks can be added to your membership to make it more unique.

Mountain Men can also be viewed on Hulu, where a monthly subscription to the ad-supported version costs $6.99.
Discovery Plus is an additional alternative for individuals who wish to watch the latest season of Mountain Men. There is a tonne of programming available on the service from several networks, including the History Channel. For the ad-supported plan, the service costs $4.99 per month, and for the ad-free plan, it costs $6.99 per month.