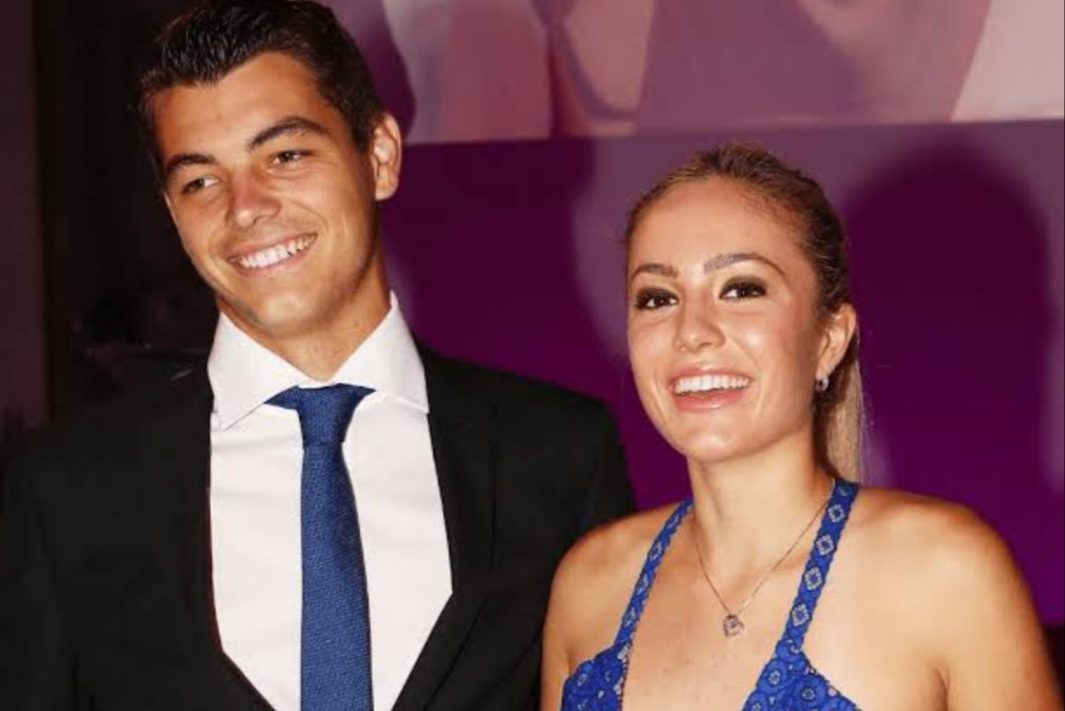 Fans have been now wondering who is Raquel Pedraza dating after her divorce from Taylor Fritz. Starting from the basics, Raquel Pedraza excels in tennis sport and has gained quite a popularity from being the ex-wife of another famous professional tennis expert, Taylor Fritz. This year, he has finally made it to the number 13 world ranking in Singles. Also, he has made it to the quarter-finals at Wimbledon, more specifically in Grand Slam Singles.

Talking about their relationship, Raquel Pedraza and Taylor Fritz have dated each other for quite some time, until he popped up the question in front of the Eiffel Tower. The couple got hitched in 2016 in California, in a traditional way. When things didn’t work out well, the two of them got divorced in December 2019. After that, Taylor Fritz started dating Morgan Riddle, a social media star. To be more exact, she is popular on Instagram and Tiktok. Knowing this, fans have been wondering about what Raquel is up to. What’s going on in her life? Who is Raquel Pedraza Dating now? Let’s find out.

Also Read: Did Taylor Fritz Make Another Girlfriend After Divorce?

When Taylor Fritz and Raquel Pedraza tied the knot with each other, both were pretty young. In the following year of their wedding, the former couple welcomed their first child, a baby boy whom the duo named Jordan. Raquel took a break from her tennis career to look after their child. With the failure in their marriage, it seems like their marriage decision wasn’t right. Briefly, it lasted for three years. However, the reason behind their separation is kept under the wraps.

Raquel Pedraza was born on 28 January 1998, making her 24 years old at present. Since the end of her previous marriage to a renowned tennis player, fans have been suspecting her to have someone special in her life. This is very much natural for people to assume such things especially when one is a young celebrity. Sadly, it doesn’t seem so. After her divorce from Taylor Fritz, Raquel Pedraza hasn’t sparked any dating rumors with anyone. That’s the reason why she can be assumed to be possibly single. Moreover, it seems like she is busy with her hectic schedule and focused on her career. Raquel Pedraza has not been spotted with any man whom we can suspect to be her new beau. Neither does her social media accounts provide us any hint.

Many of you might get a little disappointed about Raquel Pedraza not dating anyone, but that’s the truth. It’s her personal decision. Best Wishes to Raquel Pedraza for the upcoming g days of her career. Hoping she earns more success in life. Also, we hope Raquel finds the love of her life, real soon.