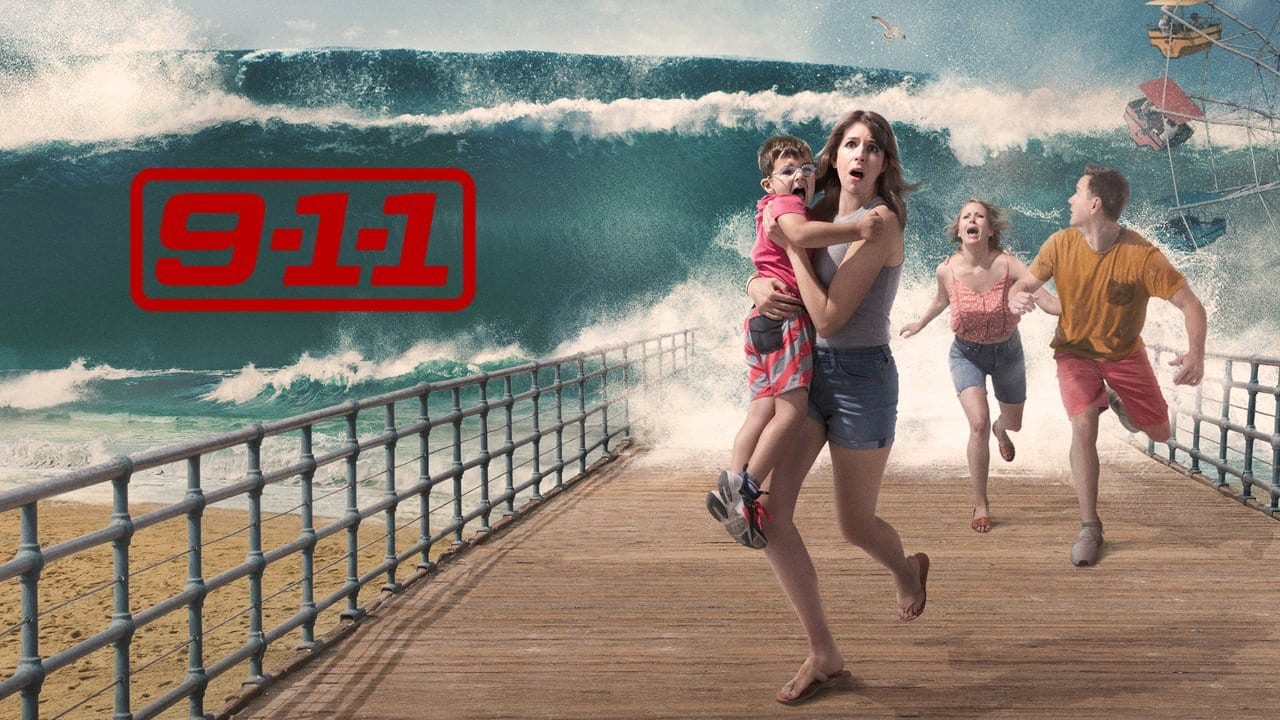 Tonight’s episode of 9-1-1, Season 3 Episode 6, titled ‘Monsters,’ will deal with an emergency response to unusual calls on Halloween received by Athena and the 118. These calls include a flock of crows terrorizing a field trip, an office employee who has a close encounter with an eight-limbed creature, and a ghost-like girl walking around a neighborhood.

Here are the essential details on tonight’s episode:

And here is the promo for the same:

The Halloween special episode is always a challenge to film, considering material runs out pretty fast. Halloween is a holiday for responders of Fox’s 9-1-1 that is full of challenges. As per the official synopsis, the title “Monsters” is very apt. The episode is all set to air on Monday, October 28, 2019, at 8 pm ET/PT.

FOX has taken a special effort to define 9-1-1 Season 3 as a procedural drama that taps into high-pressure of the experienced police officers. It is created by Ryan Murphy, Brad Falchuk, and Tim Minear. The efficient team of firefighters and dispatchers in the show are continuously thrust into the most startling, horrible, and heart-stopping situations. It is, therefore, the job of these emergency responders to balance saving the most vulnerable with solving the problems in their own lives.

Here is the detailed Season 3 index for 9-1-1 (these being the episodes that have previously aired):