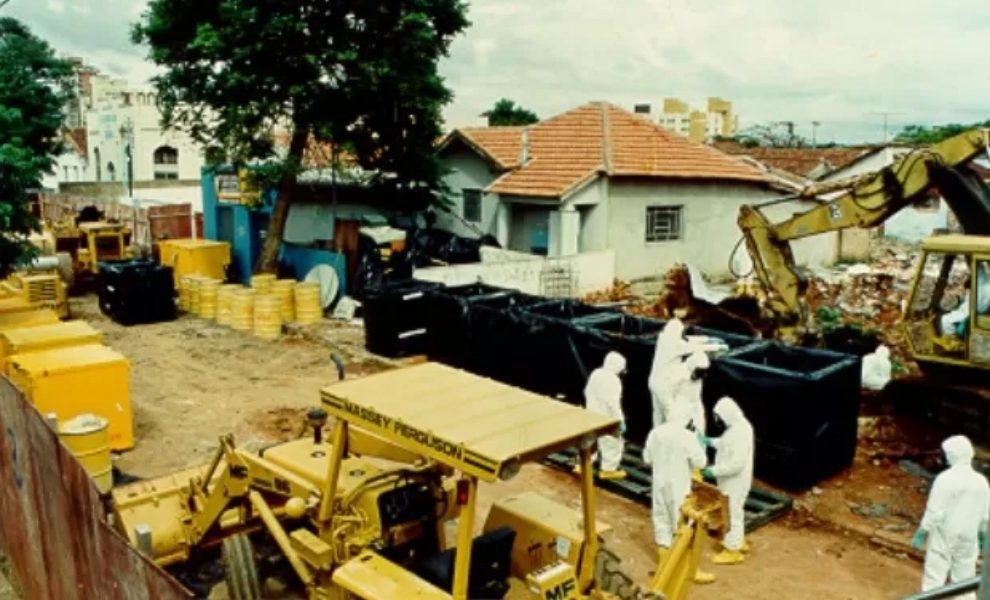 The biggest radiation catastrophe in South America happened in Goiânia, 57th Street, on the fateful day of September 13th, 1987, several km away from where the waste site is located. This incident forever changed Brazil’s national psyche.

The private radiotherapy facility in Goiânia is called the Instituto Goiano de Radioterapia (IGR). A cesium-137-based teletherapy machine that IGR had purchased in 1977 was left behind when the company relocated to new facilities in 1985. IGR and the Society of Saint Vincent de Paul, who had ownership of the property at the time, argued over the fate of the abandoned site in court. Hence, the incident occurred while the property was under court dispute.

How Did It Start?

The guard assigned to watch the location during the trial failed to arrive for duty on September 13, 1987. Roberto dos Santos Alves and Wagner Mota Pereira illegally entered the partially destroyed hospital by taking advantage of the guard’s absence. They took the tele therapy device apart in sections and transported it to Alves’ house in a wheelbarrow with the source assembly, which they felt would be useful for scrap.

They started taking the equipment apart there. The next day, Pereira started having diarrhea, feeling lightheaded, and his left hand started to inflate. His hand eventually began to burn as well. By September 15, Pereira went to a nearby clinic, where it was determined that his symptoms were brought on by something he had ingested. He was then instructed to go home and lay down.

However, Alves persisted in his attempts to disassemble the apparatus and eventually managed to liberate the cesium capsule out of its guarding rotating head. On September 16, Alves used a screwdriver to pierce the capsule’s aperture window, allowing him to observe a vivid blue light emanating from the little gap he had made. Eventually, Alves’s right forearm developed an ulcer from prolonged contact with the radioactive substance and had to be amputated on October 14. 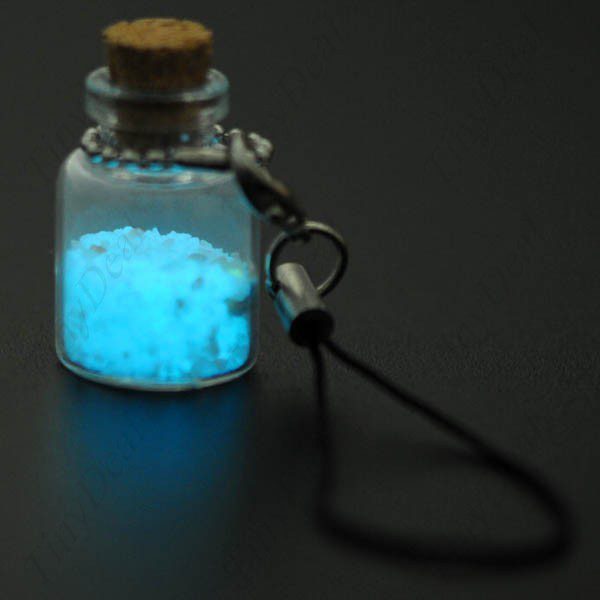 Alves sold the thing to a local scrapyard on September 18. The proprietor of the junkyard, Devair Alves Ferreira, became aware of the punctured capsule’s blue glow that evening. He brought the capsule into his home right away, believing its contents to be valuable or perhaps mystical. He invited family and friends to see the weird glowing substance throughout the following three days.

One of Ferreira’s buddies used a screwdriver to successfully extract a few particles of the luminous substance from the capsule on September 21 at the scrapyard. Ferreira started to give a few of them to his varied friends and relations. His 37-year-old wife, Maria Gabriela Ferreira, started feeling unwell on the same day. Devair Ferreira then transferred this waste metal to another scrapyard on September 25, 1987. In this manner, the mystical blue powder spread, which in reality was an extremely poisonous and lethal cesium chloride.

The Aftermath in Goiânia

Due to it being transferred and coming in contact with people, the radioactive material’s poison spread. The authorities were convinced to act right away on September 29 when in the morning, a professional medical physicist used a scintillation counter to verify the presence of radiation. Towards the later part of the day, the incident had reached the attention of the local, state, and federal administrations.

Within a few days, nearly 130,000 residents in Goiânia swarmed the neighborhood hospitals out of fear of contamination. 250 of them were discovered to be contaminated, some of them with radioactive material still present on their skin. Twenty eventually had radiation illness and needed medical attention. Due to the mishandling of the radioactive material, 4 individuals died, and many suffered life-long damages from which there was no return.