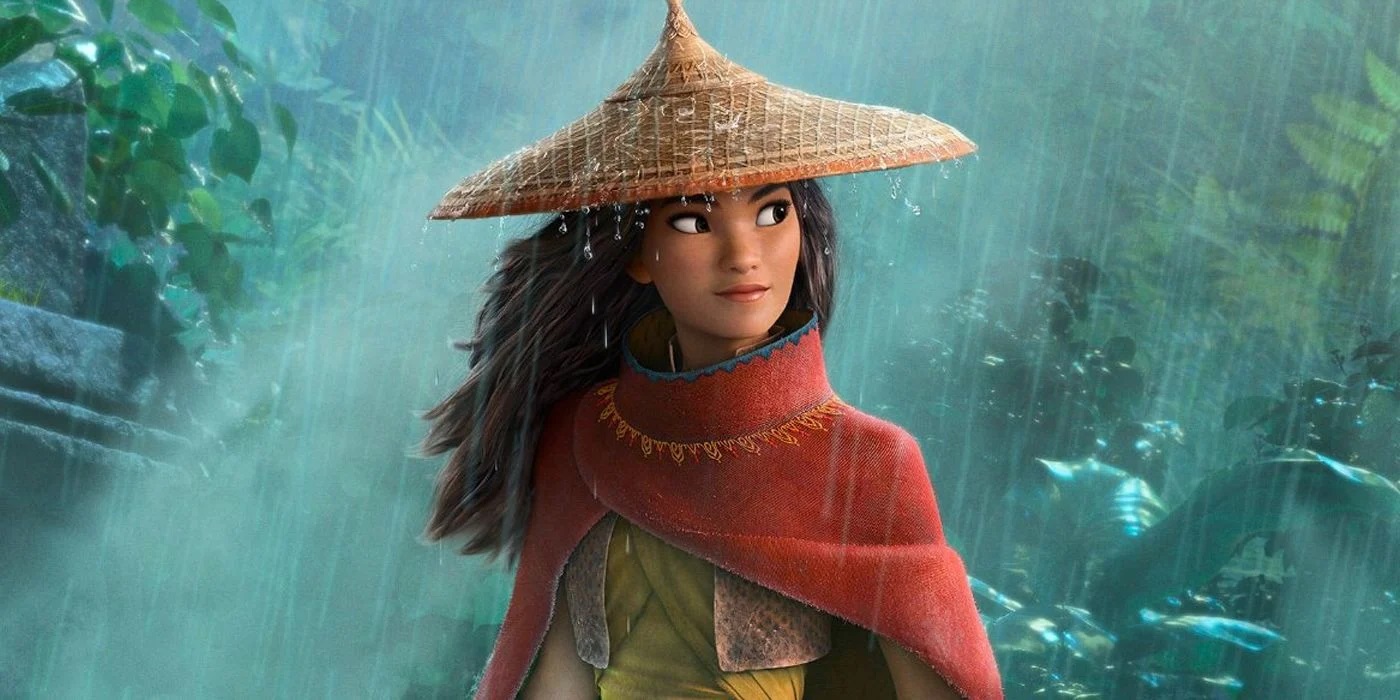 Animation movies have all different and ample amount of audience. A new action-adventure-packed animation movie Raya and the last Dragon, is picking up pace ahead of its release date that is approaching soon. Recently, the makers of the animated film have released its new trailer and poster that have left the fans in excitement about the release of the film. Not all but some of the animated films are worth watching, and it is not only limited to kids, but even adults would also love watching it.

Some people are comparing the new trailer of Raya and the last dragon with Disney’s Tomb Raider in terms of the essence. But, there may surely be something else in this new film that will also leave a remark in the minds of the audience, soon the film will be hitting the theatres and also on the online streaming platform of Disney that is Disney+.

Raya and The Last Dragon – Story Buildup from the Trailer Released

Raya and the Last Dragon are set up on the epic story somewhere in the world of fantasy, a place named Kumandra. It is said that in Kumandra, humans and the dragons had once co-existed happily. The story proceeds to show the immense sacrifice of the dragons for the sake of saving humanity, when an evil force attacks the land of Kumandra, the dragons, without having any second thought happily give their life into the hands of that evil force to save the human race. The story proceeds fast forward 500 years when everything seemed to be going absolutely fine the evil force knocks on the door of Kumandra again, and this time, Raya, disguised as a warrior, is there to save the human race from the evil force once again. Do check out the trailer and the poster you will surely enjoy watching the trailer, and it will give you more insights than what we have mentioned here about the film.

The trailer also shows that she is joined by Indian Jones, who helps her in this battle, and here the audience got the vibe similar to Tomb Raider but nevertheless, Raya and the last Dragon has much more to offer to its audience. The last of the film is already known as any other film where the battle happens where are always know the ending, but what makes us stick to the seat is the way the movie is presented that makes the audience to think about what might be coming next following the last scene. The Awkwafina is voiced as the last dragon, as suggested by the title of the film. The last dragon of the movie is named Sisua. From the trailer, many of the people are predicting this is a comedy animation film rather than what is claimed as an Adventure action animated film. But, surely it will be altogether a different kind of animated film this time yet again. As of now, considering that everything is fine, then the film will be hitting the screens on March 5, and for those who can’t make it to its theatres and still enjoy the movie on the Disney +, but here too, you need to shell some money off your pocket because nothing actually comes for free. To watch Raya and the Last Dragon, you need to pay $29.99 to become part of the Premier Access program of Disney +, which will allow you to watch this animated movie. So, you have to wait for another month for this film to get released. Due to ongoing pandemic restrictions that have been applied to the theatres, it is still unknown that whether the movie will be releasing in the cinemas on the said date, but you need not worry because you can anyway enjoy the movie from the comfort of your home through Disney +.