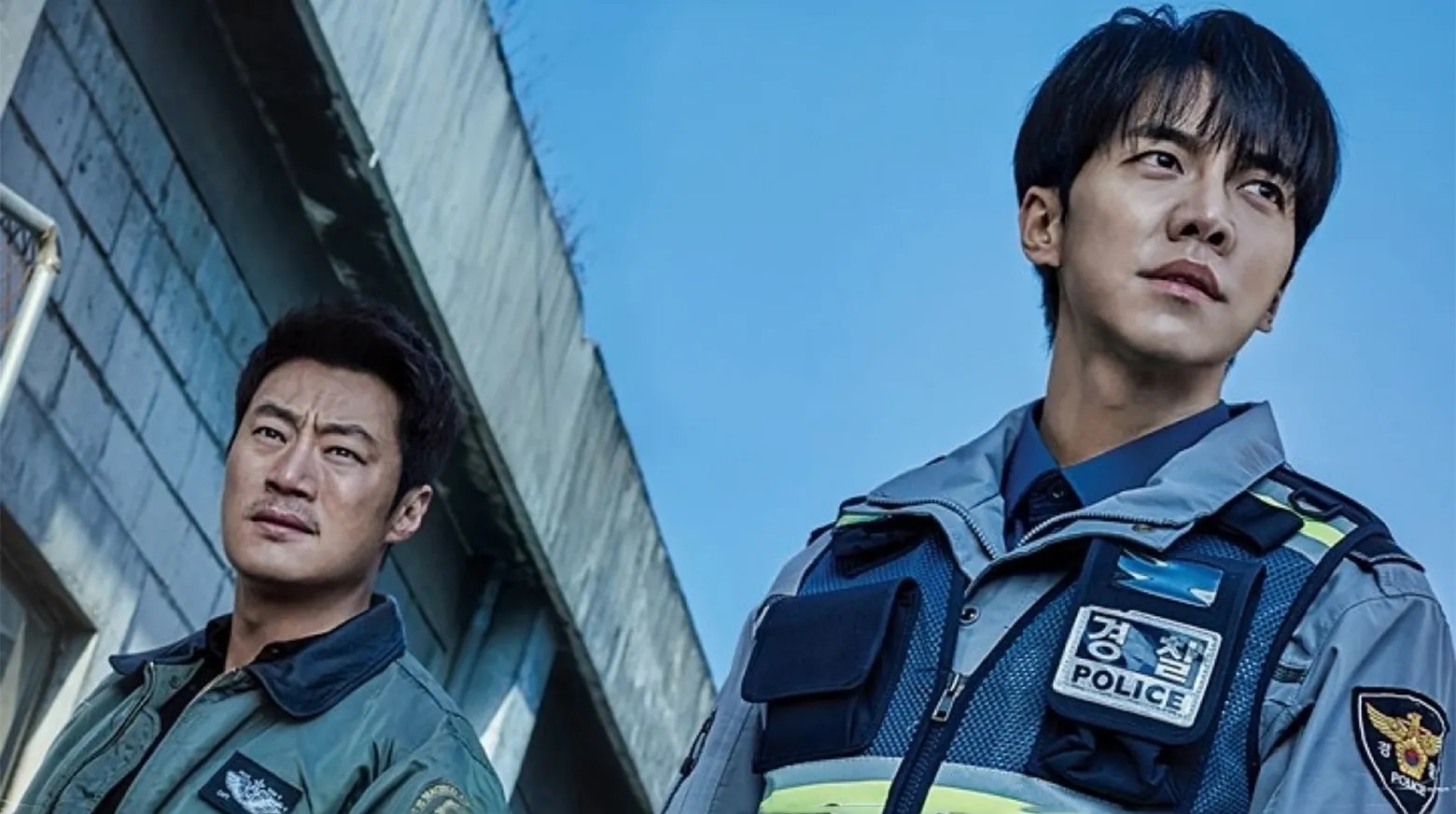 K-dramas and K pops are gaining popularity among the youngsters. They have become a new trend. And because of this, K-dramas are also gaining new viewers day by day. Korean dramas or K-Dramas. These started airing in the late 1960s in South Korea. But have acquired popularity in the entertainment world very recently. And because of this, viewers asr always looking forward to watching some new K-dramas. The new K Drama Mouse is no exception.

Korean television series or Korean drama, widely known as K-dramas. These are television series in Korean languages. These are famous worldwide. Mostly because of the spread of Korean popular culture or the “Korean Wave”. Also, their availability on various platforms all across the world has made them more accessible to people. And their availability in various languages only adds to the reasons for its popularity. On the traditional entertainment channels of many countries, many K- dramas have been aired. 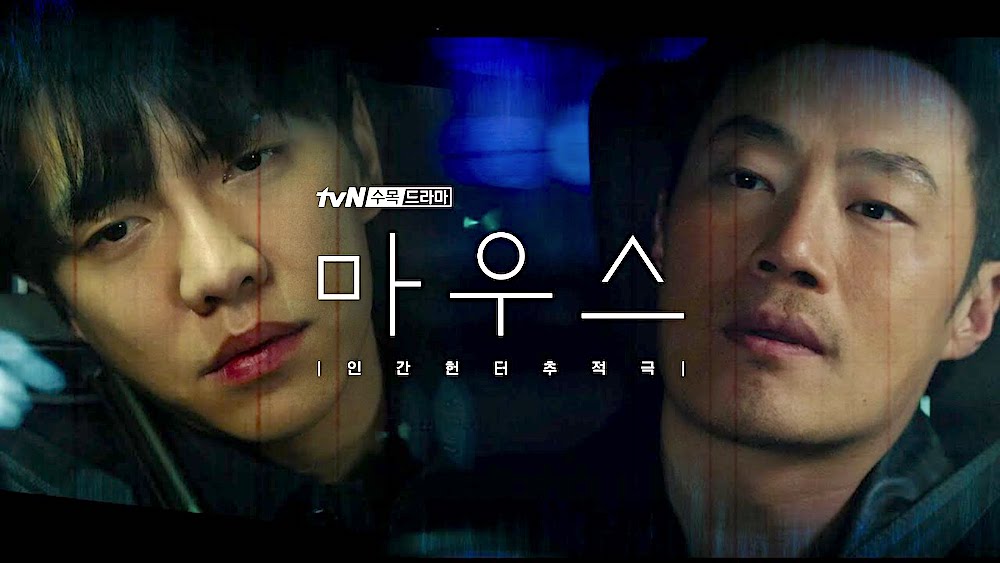 Currently, the series usually have 12 – 24 episodes. Which lasts around an hour. K-Dramas have now developed into various genres, historical, modern, and so on. Historical series can have over 200 episodes, but they generally have only one season. But on the opposite end, American series do not have a perfect end to a season. The plots are devised in such a way that they continue for seasons. And the formation of ends is plotted from the start. Usually, the broadcast time of K-dramas is around 22:00 PM to 23:00 PM. The episodes air on two consecutive days. Either Monday and Tuesday, Wednesday and Thursday, or Weekends. These dramas appear on national platforms, which include Seoul Broadcasting System, Korean Broadcasting System, Munhwa Broadcasting Corporation, Joongang Tongyang Broadcasting Company, Channel A, Total Variety Network, and Orion Cinema Network.

Also Read: My Little Happiness Season 2: Everything You Need To Know 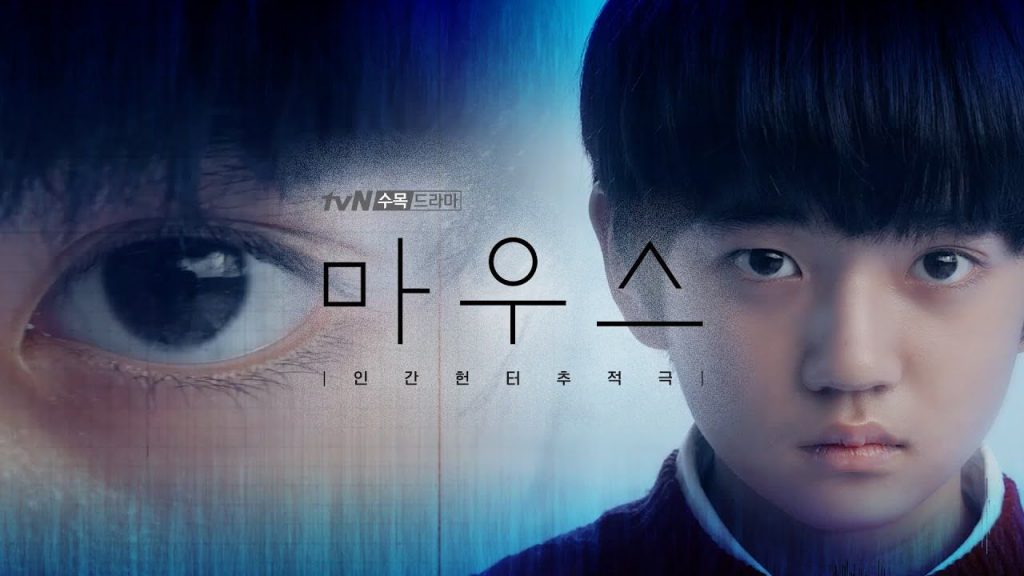 The Mouse is a thriller South Korean drama series. It stars Lee Seung-gi, Lee Hee-Joon, Park Ju-Hyun, and Kyung Soo-jin. This series is directed by Choi Joon-bae and Kang Cheol-woo and is written by Choi Ran. TVN aired the first episode of the show on 13th March 2021. The show is also available on  Viu and IQiyi in Singapore, Indonesia, Thailand, the Philippines, and Malaysia. The story revolves around a  police officer Jeong Ba-reum and a psychopath killer. The writer was inspired by the Incheon Elementary School Murder case in 2017 to write this series.

During the trial of this case, the mother of the defendant asked the killer what was the hardest thing for him right now. To this, he gave an unusual and shocking answer. “The weather is nice, but it’s the hardest for me not to see cherry blossoms”. For him, not seeing the cherry blossom was more difficult than feeling the pain of losing a child.

That is the thing with psychopath Killers. They can not feel pain, guilt, remorse, and any such feelings. They have a mentality that what they have done is right. Nor they cannot feel empathy towards others’ pain and loss. Thus these killers don’t have even an ounce of guilt for the crimes that they have committed. And the victim’s family can only hope that the defendant feels the pain that they have suffered. But this happens in very rare cases. The writer wanted to build a story where the killer will also repent and feel guilty for the sins that he has committed. This will be the best punishment for a psychopath killer.

Most of the viewers don’t know when the next episode of their favorite show will come up. The Mouse also has a standard schedule like all the other K-Dramas. Airs every Wednesday and Thursday at 22:30, according to the Korean Standard Time. The schedule for this series is as follows.

So this was the Mouse K-Drama Episode Schedule. Generally, international viewers face this issue. That they don’t have information regarding the time schedules. And even if they know it, they tend to get confused with the timelines. Thus viewers will just have to make sure that they calculate the time accordingly. After that, all they will have to do is sit back and enjoy!

Read: Is Kdrama “Mr. Queen” Getting A Season 2?