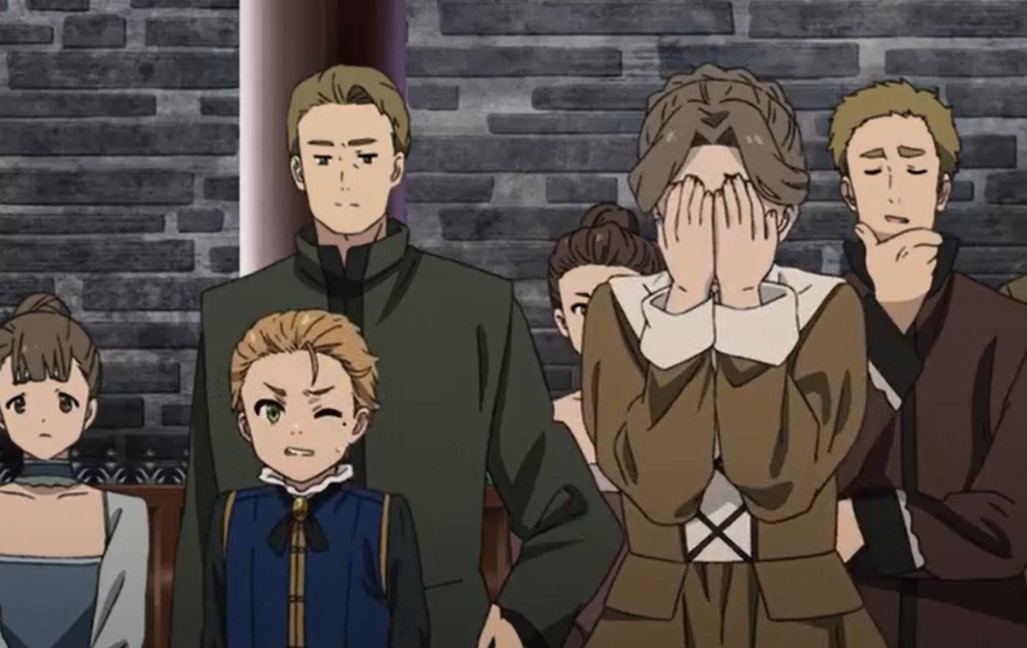 Eris is perfecting her sword-style skill, and she challenges Ghasline to battle. She managed to match Ghashline level during the combat. After the battle, Ghashline told her that she would reach an A rank soon. Rudy is impressed since he was observing every move that Eris made. Eris began to focus on her studies, and she is managing to control her anger. Rudy is glad that he doesn’t get to be punched often.

Later Ghasline teaches Eris how to use a Fireball. Eris’s mother notices that she is progressing, but she doesn’t like Rudy. Rudy wonders why and he asks Gashline why Eris’s mother treats him like that. Ghasline nods her head showing that she doesn’t know. In the evening, Rudy got visited by Edna. Edna told Rudy that Eris needs more class, and she is left with only a halfyear to turn ten years.

Edna reveals that they are going to host a party where they will invite the noble from near and far. The main event of the party will be a dance performed by Lady Eris. Rudy can’t wait to see Eris dancing. Edna comments that a noble must be a good dancer, and Eris is just learning. She asks Rudy to give Eris some lessons about dancing, and Rudy agrees. Rudy comments that he will make Eris have good memories of her birthday. 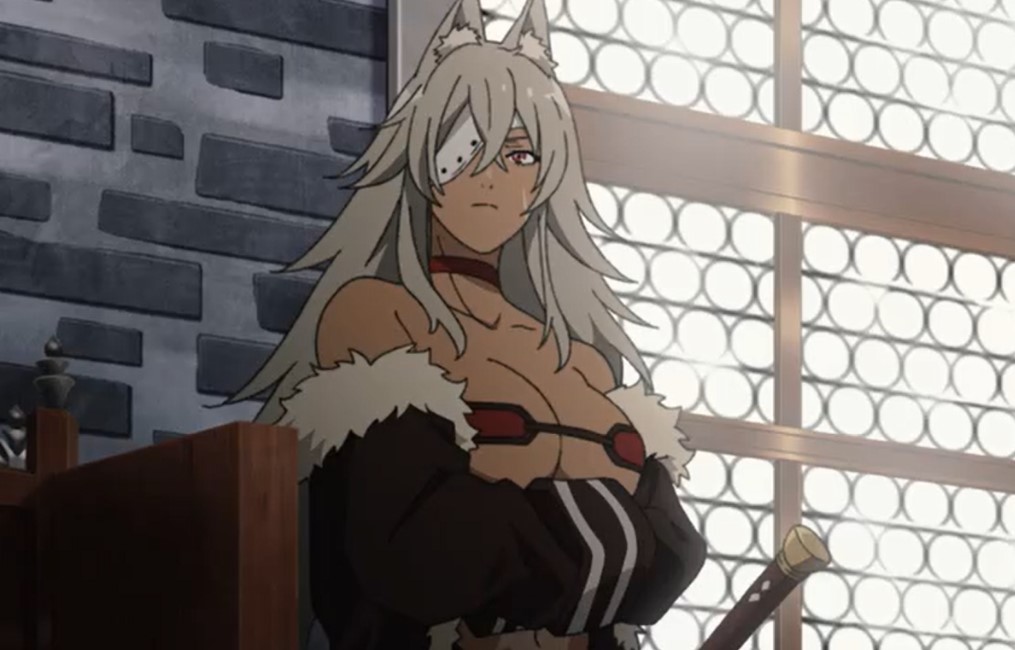 Rudy is glad that he will get more opportunities to touch and be with Eris. In the morning, Eris shows Rudy his library. Rudy said that he wants to learn another language, and Philip said Beast-God is a wonderful language. Philip comments that he can hire more people as the best servants. He asks Rudy if he likes the charms of beat ladies. Rudy replied yea and said he had seen the real ones before.

Philip praises Rudy that they are on the same page, and it shows that Rudy has the Greyrat blood. Rudy replies that he has decided to study the Beats-God language. Philip gives Rudy permission to take books. Rudy started to learn the beast-god language and decide to write a letter to Roxy. In his letter, he told Roxy that he has decided to study languages of other continents. Rudy is learning beast-god, battle-god, and demon god.

He finds that beast-god is the most difficult language in all languages of god. Rudy heard Eris screaming, and he gets out. He met with Edna, who told him that Eris is unable to dance. Edna comments that Eris will embarrass herself with her dancing. On her tenth birthday, she will become a laughingstock. Rudy notices that Edna wants him to do something. He decided to help Eris so that she won’t give up on dancing until she masters it.

Later, Rudy confronts Eris telling her to go back to practice. Eris said she doesn’t like dancing and she will skill her birthday. Rudy tries to talk with her, and she said she could not keep on doing something she is not good at. Rudy manages to convince her. Eris punched Rudy, and he realizes that is a yes. They both started to practice dancing every day. Eris started to make good progress, and Rudy receives a letter from Roxy. 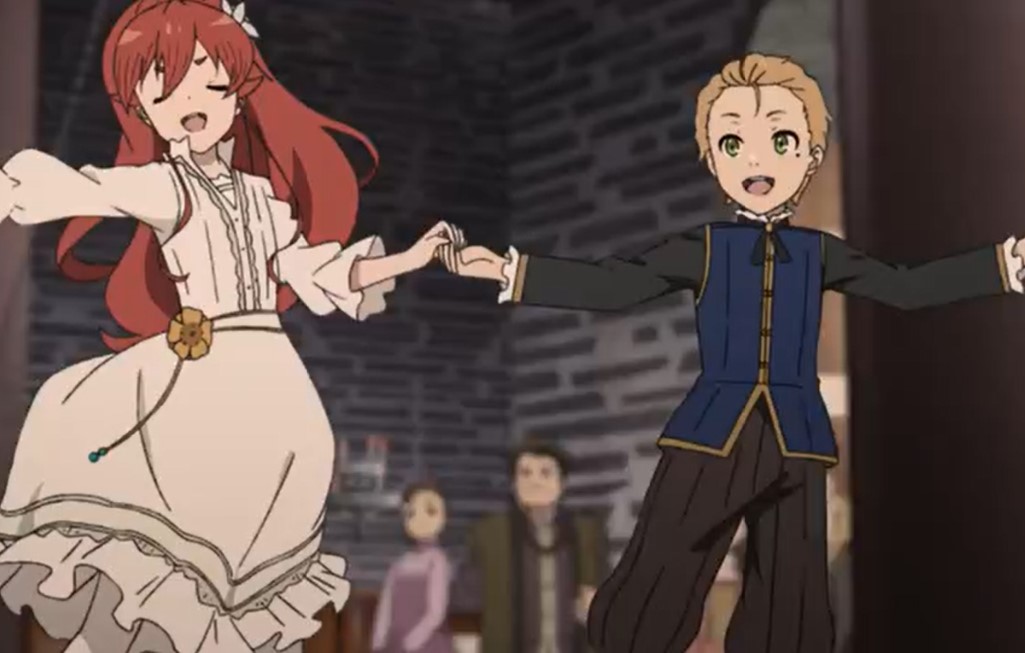 He smelled the letter and said it smells like Roxy. When he read the letter, he finds that there is a chubby prince who is trying to hit on Roxy. Hespy her every day when she bathes, but Roxy keeps on hitting the chubby prince with a fire spell. Her family tries to convince her to get connected with the chubby prince. Roxy refuses to become the wife of the prince since she knows that she promised Rudy. She also told Rudy that he must grow up fast and come and take her away.

Roxy also told him that she wrote a book about the language that he will be learning. Rudy is glad that Roxy did not forget about their promise. He comments that the day he will see Roxy, he will lick her legs. The day of Eris’s birthday arrives. Her grandfather asks the noble to dance with Eris, but she messed up and fell when they danced. The nobles started to tease her that she cannot dance. Rudy steps in and saves Eris from embarrassment. The noble are surprised that a commoner able to keep up with a noble. The party went and all thanks to Rudy.

Take a look at how Rudy tried to mess with Eris on the following link: Jobless Reincarnation Episode 7.