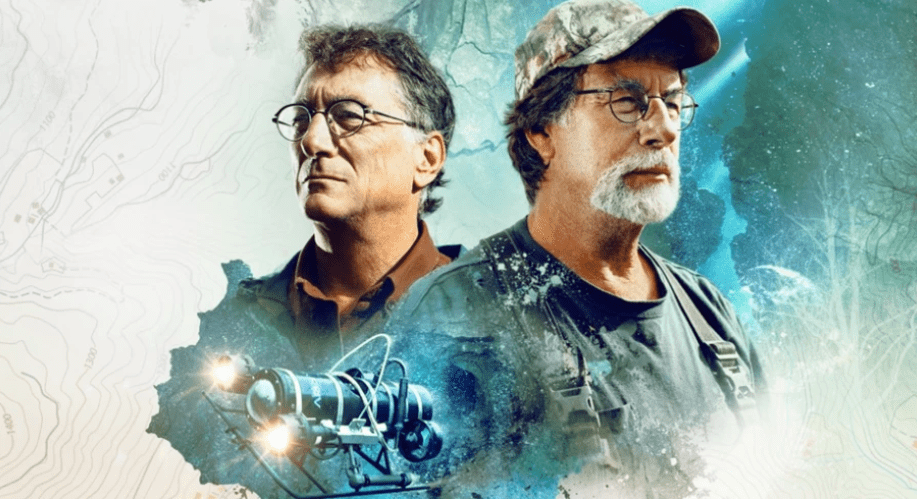 The Curse of Oak Island Season 10

It has been more than a year since we last saw season 9 by History Channel. The finale of season 9 aired on 3rd May 2022. The good news for the show fans is that History channel has renewed the reality show The Curse of Oak Island for season number 10. The 10th season will release on 15th November 2022. How to Watch The Curse of Oak Island Season 10 Episodes Online

The real-life treasure-hunting show gained more than 4 million viewers every week. All the previous seasons of The Curse of Oak Island premiered on the History channel in November. Additionally, the makers are also constantly increasing the number of episodes each season since its first season in 2014. So viewers of the show can expect more episodes in the upcoming season 10 of The Curse of Oak Island

In season 9, traces of gold and other precious metals were discovered by Lagina Brothers on the island. They put out a theory that Osmium might be there below the surface of Oak Island. When they began to dig deep, things looked interesting when their theory was right. The Lagina Brothers had huge hopes for the area under the island. But as they began to move forward, they faced numerous obstacles and other problems that obstructed their plans. 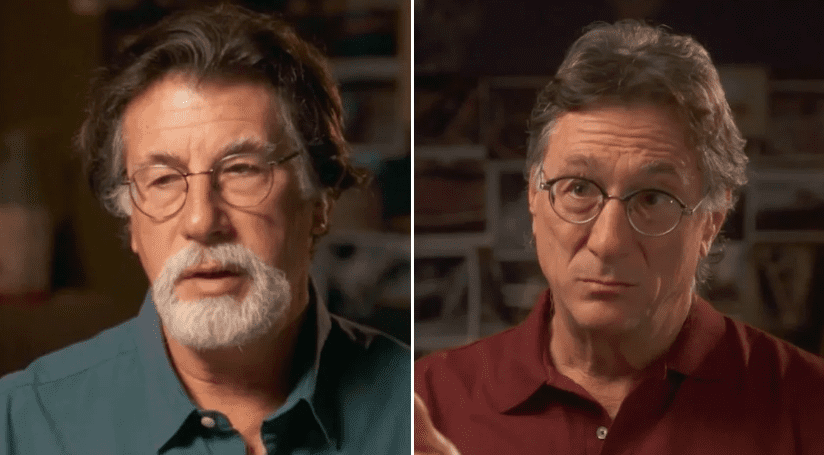 The Curse of Oak Island, About Season 10

The first episode of The Curse of Oak Island season 10 is titled “On Their Marks.”  Marty and Rick, The Lagina Brothers, will try to unravel the conundrum of Oak Island. The local expert, Nova Scotia, will help them in exploring the island’s mythology, geography, and history of the Island.

There were specials of the 1oth season that was released on 11th October 2022. “Top 10 suspects of Oak Island”, in the episode, Matty Blake was seen examining the clues and past evidence to recognize individuals and groups that were somehow connected to the mystery of Oak Island. The next episode, “The Fellowship’s Top Ten Swamp Revelations,” shows that Matty tells Marty, Rick and their team the most captivating finds ravels in the secretive Oak Island Swamp.

The group also discovers “The Top Ten Portuguese Connections.”. The Lagina brothers, Rick and Marty, were trying to unravel who has buried the treasure on this island. It is thought that the treasure of the Oak Island was buried on the Island, and according to them, the three suspects who might have buried the treasure are The Portuguese Order of Christ, Prince Henry Sinclair, and The Knights Baronet.

In the portion where Matty tells Marty, Rick and their team most captivating find ravels in the secretive Oak Island Swamp. Matty counts the most concrete evidence that has been discovered by the brothers and their team, indicating that something of really great value is actually buried deep down in the Money Pit.

The Curse of Oak Island, Season 9

The Curse of Oak Island Season 10 Episode 1 is releasing on 15th December 2022. It is titled “On their Marks”. The official synopsis of the episode indicates that the team might try to find out the conundrum of Oak Island. The team has realized that the Swamp of Oak Island has a lot of hidden stories, and the recent explorations of Survey Stakes have revealed a lot of potentials.

A new episode will release every Tuesday and may continue in the same manner for the rest of the following episodes of The Curse of Oak Island. You can also watch The Curse of Oak Island Season 10 on the official website of the History Channel and video-on-demand services of Netflix, Amazon Prime, Hotstar, VUDU, iTunes, Voot, Google Play Movies, and YouTube TV.