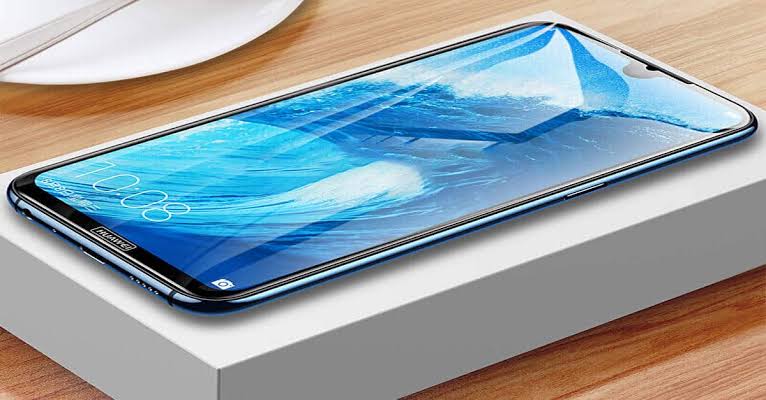 Mi Note series is a flagship phone that the company releases each year with high-end specifications and all of this at a good price. Xiaomi has is one of the best smartphone making company in the world and they provide a great phone in a small amount of money which was first done by them and now every other company is following this because they saw how successful this market it really is. In 2020, Mi Note 11 will be coming and it will most likely be one of the best phones of this year.

Its predecessor Mi Note 10 is a great phone that was received well by critics. Now, the Mi Note series’ quality will be going up from here and Mi is a company that doesn’t disappoint its customers. There are some details revealed about this phone and it was said by the company CEO himself. It was said that there is going to be a 3.5mm headphone jack, in-screen fingerprint sensor, stereo speakers, and 30x zoom camera – a leak also states it could have a top-end Snapdragon 865 processor but keep in mind this could be changing. 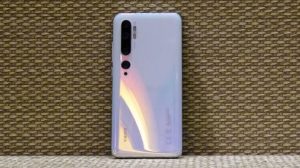 With the reveal of the new Mi 10 Ultra, it shows us that Mi Note 11 will be a much better phone than it and will have a much better spec sheet. There isn’t a single rumor about this phone that has been revealed which means that Xiaomi is planning on something big for this phone. It might come with a Dimensity 1000 Plus processor from MediaTek which has been in the works.

This will make the phone 5G-compatible, and would also allow for a 144Hz refresh rate display which is insane. It might have the 120w fast charging as well. The details on the camera are still unknown but in the future, there might be some new leaks or details on it. The release date for the phone is still unknown but it will most likely be releasing in November of this year and its starting price might be around $590.