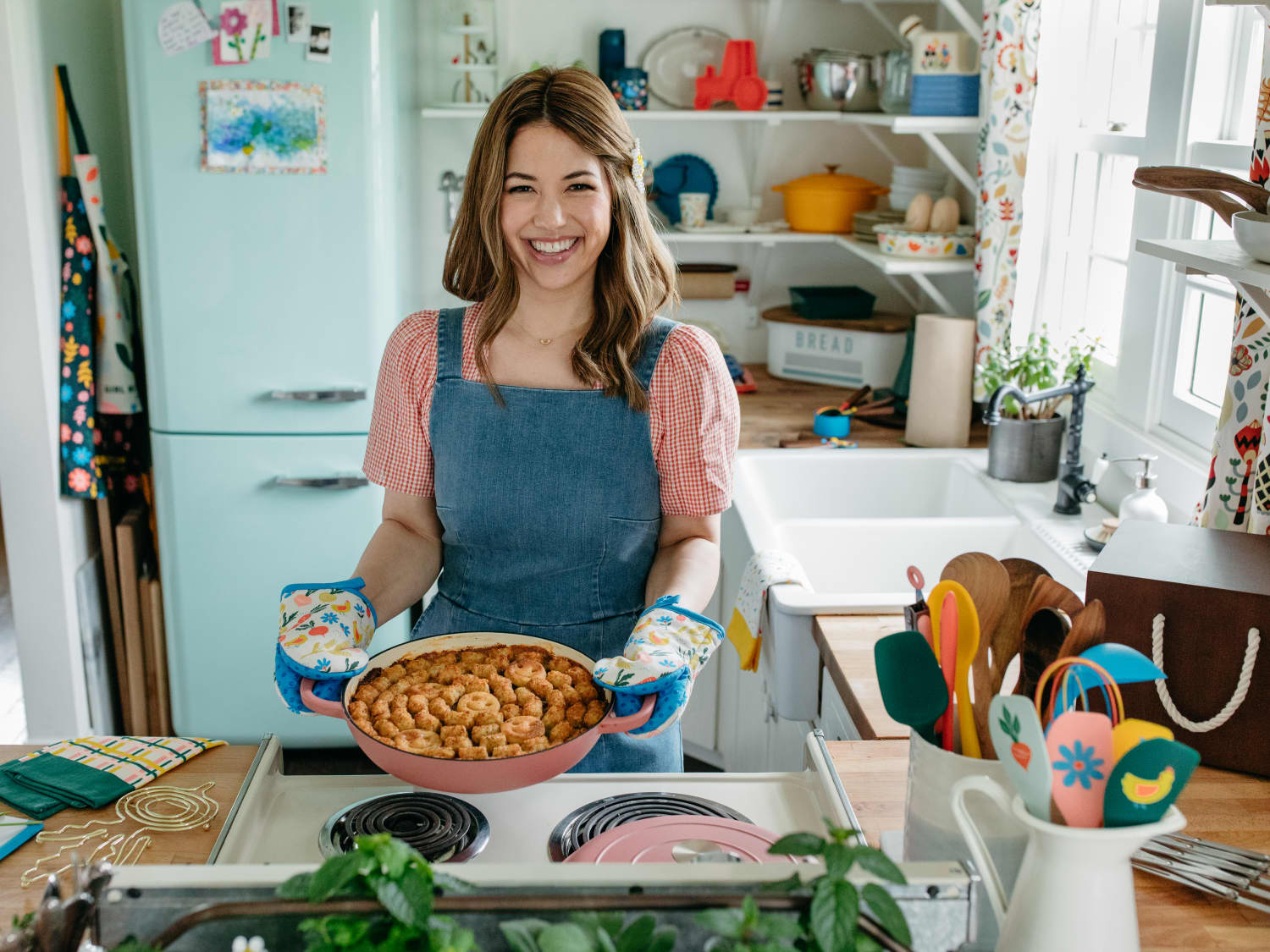 Girl Meets Farm Season 11 Episode 4 release date is right up the roster, and fans are pretty excited about the same. This is a cooking show which originated in America. It is made for Food Network, and Molly Yeh presents her cookbook through each of the episodes. Molly has descended from a Jewish and Chinese household. Her recipes often are infused with her cultural values, which she never fails to reveal while cooking.

On every episode, we see Yek cooking some of the best Midwestern farm meals. Her farm is located at the Minnesota-North Dakota border. At this point in time, we are on the 11th successful season of the series, and it is giving us a lot of new recipe ideas to try out. Coming back to the series, before we talk about the future of the same, let us understand what happened previously in the episodes.

Back in Girl Meets Farm Season 11 Episode 3, titled Mooncake Festival, we saw that Molly Yeh is looking forward to celebrating the upcoming Mooncake Festival. In order to do so, she has united with her friends’ children and is preparing a lavish meal for the families. Molly aims to make Peking Chicken along with Grilled Bok Coy served with Ginger Scallion Garlic Oil. 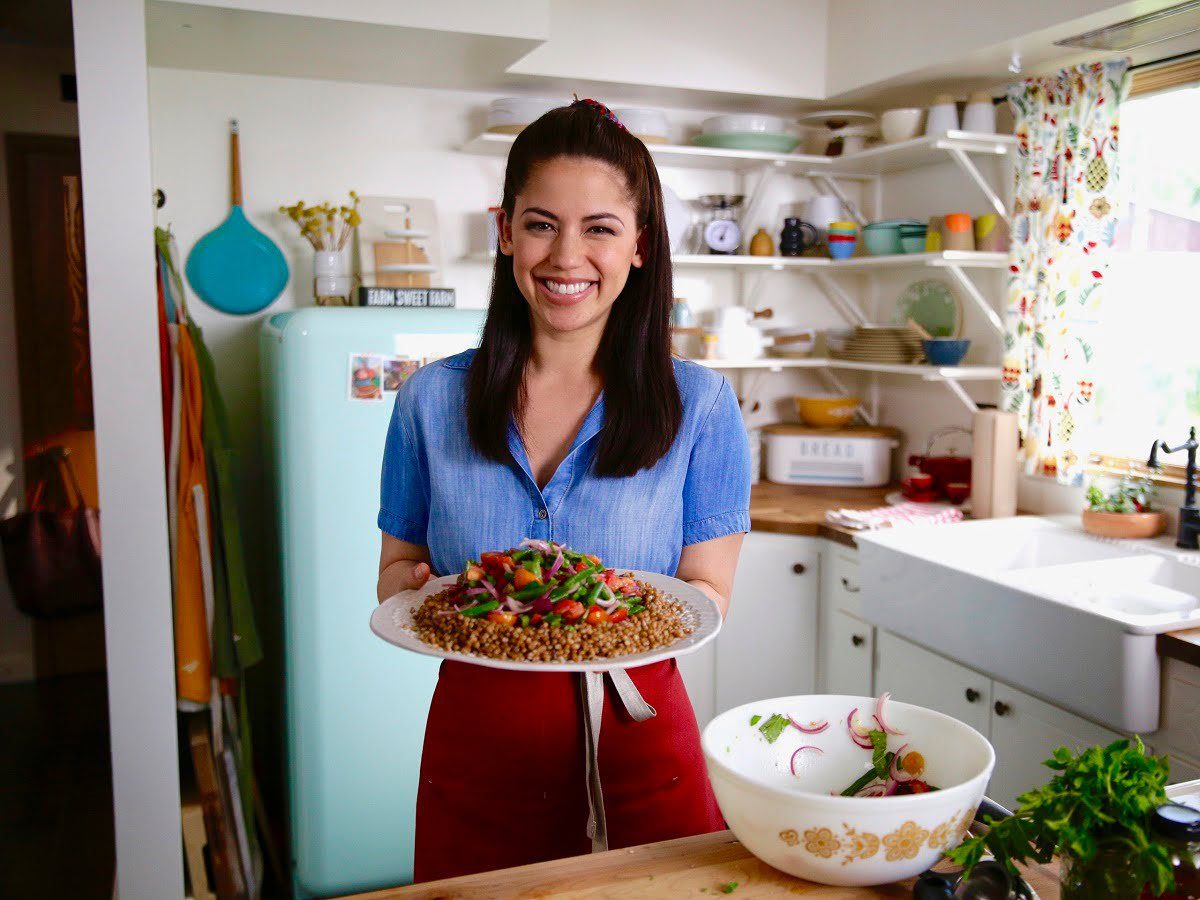 A still of Molly Yeh from Girl Meets Farm

As for the dessert, she has planned to serve it all with Mandarin pancakes. Molly will not let this festival go awry and thus, has also prepared Chocolate Hazelnut Mooncakes. This makes a twist in her meal as it is something namesake with the festival they are trying to celebrate. Well, coming back to the future the same, here is all that we know about the series and upcoming episodes.

Girl Meets Farm Season 11 Episode 4 release date is on the 25th of September 2022. The episode is titled Four Square on the Farm. It is supposed to drop out on Food Network. New entries are slated to release every week on Sundays, and you can keep track of the same through Otakukart.

Girl Meets Farm Season 11 Episode 4 can be watched easily when it airs on Food Network on the date that we have mentioned above. You can also go over to the official website of the channel and have access to the same. In order to do so, fans will need valid cable login credentials.

Girl Meets Farm Season 11 Episode 4 is titled Four Square on the Farm. In this episode, we will witness Molly Yeh coming over once again. She will try to have a good time along with her exercise buddies. They will be seen having a workout, and Molly will later reward them all along with herself with some of the healthy grilled Margherita and Prosciutto Pizzettes.

Other options in her meal will include Corn with Spicy Calabrian Chilli Butter. She will also prepare a Hagen House saad on the side, but it will be made with a twist that she will disclose with the upcoming episode to us.