CC: Saturday Night Live Season 48, Credits: Hidden Remote
NBC’s long-running comedy series Saturday Night Live has returned for its forty-eight season this year as of Saturday, October 1, 2022, when the show kicked off with the first episode of the season hosted by actor Miles Teller as the legendary Kendrick Lamar made an appearance as the episode’s musical guest.
Last week’s episode, the second of the new season of Saturday Night Live, was hosted by Emmy-winning Irish actor and film director Brendan Gleeson, with Colin Farrell gracing the live studio audience with his presence as he delivered the opening monologue and appearing for the “Headshots” sketch.
Willow Smith, known mononymously as Willow, was the musical guest for the episode; she mesmerized the audience as she performed two of her widely loved numbers, “ur a <stranger>” and “curious/furious.”
In addition, writers of the show Ben Marshall, John Higgins, and Martin Herlihy entertained the audience in their pre-recorded segment “Please Don’t Destroy – Tommy.” The official episode title for Episode 2 from Season 48 of Saturday Night Live is “Brendan Gleeson; Willow,” and it came out on October 8.

The episode, which is due to come out this week, is the third of the new season of Saturday Night Live and is titled Megan Thee Stallion because galloping live from New York City will be the three-time Grammy award winner Megan Thee Stallion!
This is the “hot girl summer” pioneer’s second appearance as the musical guest and hosting debut, and the artist will be seen pulling double duty on the late-night show. Needless to say, fans are in for a treat because when it comes to Megan, the more, the better.
In Episode 3, Megan Thee Stallion will be promoting her new album, “Traumazine,” which was released this year on August 12.

In this iconic late-night comedy show, actors, artists, and comedians come together to carry out brief but hilarious comedy sketches and parodies of mostly current and intelligent subjects, along with the occasional ridiculous ones such as television commercials.
Saturday Night Live also features a live guest band, a musical appearance from trending artists, and a pop-cultural guest host every week. The American comedy show is notorious for kick-starting successful independent comedy or even movie careers of its major players. And no, we are not talking about Donald Trump.

Prior to the beginning of the 2022-2023 cycle, eight members from the Saturday Night Live cast bid goodbye to the show, including Kate McKinnon, Pete Davidson, Kyle Mooney, and last but not least, Aidy Bryant. The departure of these artists was announced at the time of the conclusion of the previous season, i.e., Season 47.

Early in September this year, only a handful of weeks before the Season 48 premiere, fans were met with news of more departures with Chris Redd, Alex Moffat, Aristotle Athari, and Melissa Villaseñor exiting the show.

Furthermore, returning cast member Cecily Strong had to take a tentative leave of absence in the early part of the new season owing to her prior commitments to perform in the Los Angeles revival of The Search for Signs of Intelligent Life in the Universe, which is a one-woman stage play. 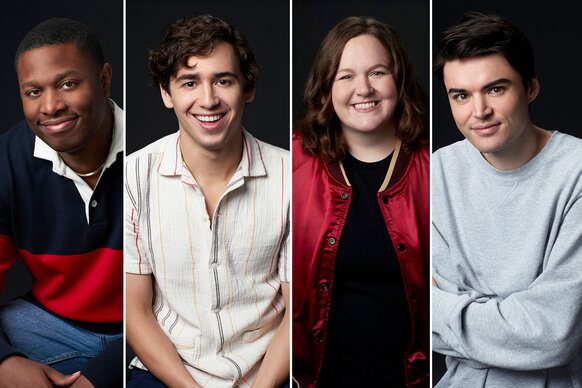 In Season 47, Saturday Night Live had expanded to include a historically large cast of twenty-one artists, but with the above-mentioned changes, the show has been restored to a manageable size as of Season 48. As such, Lorne Michaels, who serves as the executive producer, on September 12, 2022, claimed that this season could be called a “transition year.”

And rightfully so, with four brand new artists joining the SNL cast, including Molly Kearney, Marcello Hernandez, Devon Walker, and Michael Longfellow. Moreover, Molly Kearney is all set to make history as the first non-binary cast member of the comedy show.

Sarah Sherman will continue as a featured player in Season 48 of Saturday Night Live alongside James Austin Johnson, while Punkie Johnson and Andrew Dismukes, who were initially recruited in Season 46 as featured players, have been promoted to the status of repertory for the new season of SNL.

As mentioned, Season 48 of Saturday Night Live kicked off on Saturday, October 1, 2022, in the US at 11:30 PM ET and 8:30 PM PT on NBC. Saturdays come with new episodes, each having a run time of ninety minutes.

Episode 3 from Saturday Night Live Season 48, in particular, is scheduled to drop on Saturday, October 15, 2022, on the said channel and at the same time, while Episode 4 is confirmed to air on October 29. 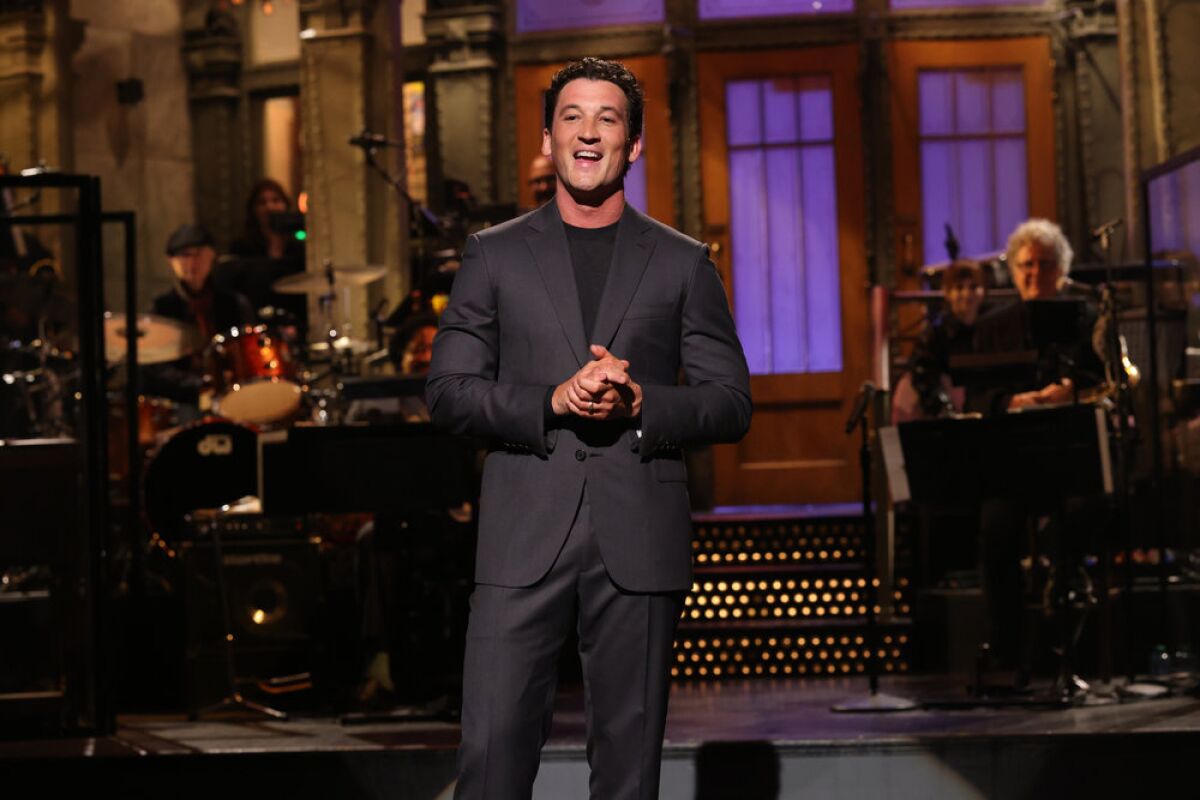 Aside from the nationwide broadcast on NBC in the United States, Saturday Night Live Season 48 is also available to stream on various live TV, online streaming, and on-demand services. In the United States, Saturday Night Live is not available to stream on-demand on Hulu any longer because NBC’s contract with the streaming service has expired. However, new episodes may still be watched through Hulu with Live TV.

Season 48 on-demand episodes of the show have now moved to NBC Universal’s streaming service Peacock, which also provides its subscribers with full episodes and exclusive individual clips. In addition, the show is also available to watch on fuboTV, DIRECTV, the NBC website or app, or even bought as a download on Google Play Movies, Amazon Video, Microsoft Store, Vudu, and Apple iTunes.

So anyway, Grammy WINNER Megan Thee Stallion will be in SNL this week. 👍🏾 https://t.co/3iGVaIABRJ

Fans in Canada can stream the comedy show on StackTV Amazon Channel with a subscription or watch it for free with ads on Global TV. Moreover, they can also buy Saturday Night Live Season 48 as a download on Microsoft Store, Google Play Movies, and Apple iTunes.

Season 48 of Saturday Night Live Season 48 is available to watch in the UK on Sky Go and Now TV.