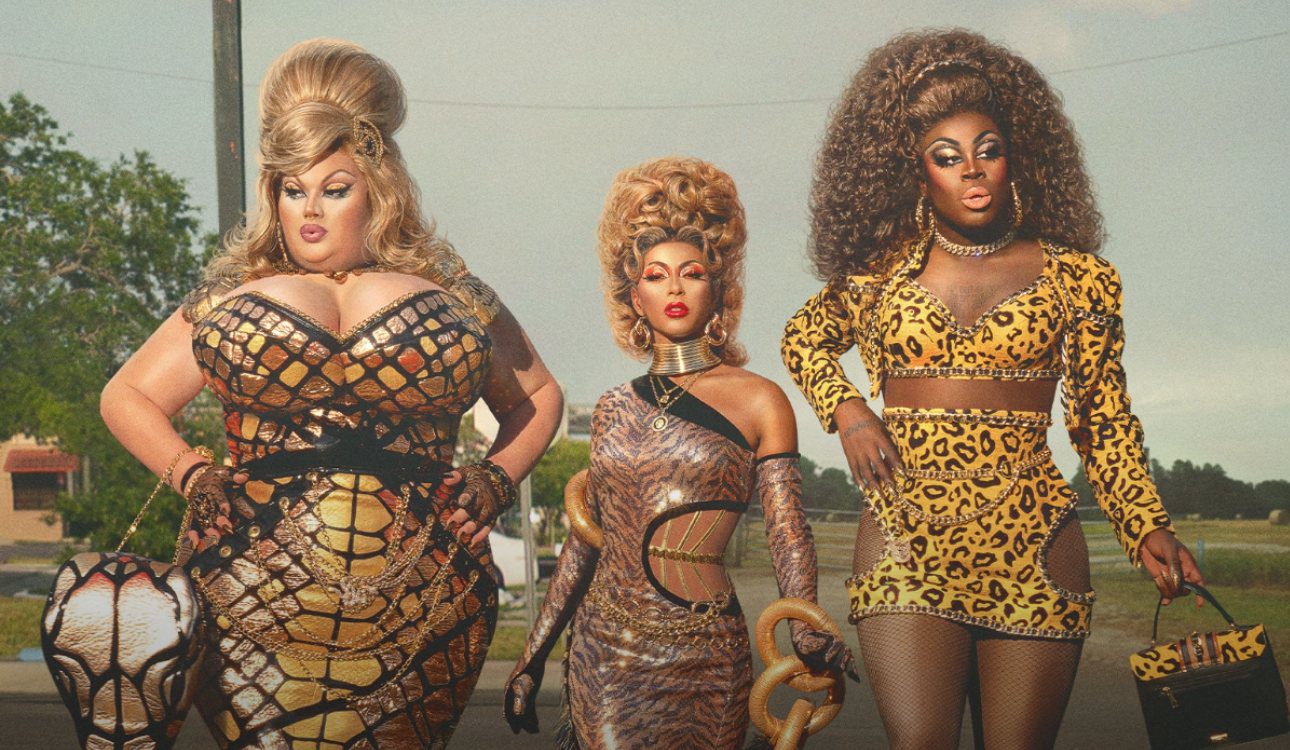 The Primetime Emmy Award-winning series, We’re Here, created by Stephen Warren and Johnnie Ingram, will soon air the much-awaited third season of the Drag series. What started in 2020 as six short episode series is now one of the most watched series of its genre.

We’re here involves the three drag queens, Bob, Eureka, and Shangela, visiting random locations all over the country and recruiting people to perform at a Drag show. These people are usually willing to be the persona but lack self-confidence or have many insecurities. The drag queens help them build their confidence and give them a platform to showcase who they want to be.

These shows usually last only one day, and we see the whole process as the episode starts. Seeing them meet various people with different stories and lives adds a very emotional element to the show. It is what makes it different from other Drag series.

We’re Here was first seen on Television back on April 23rd, 2020. The first season featured the cast recruiting people from Pennsylvania, Idaho, New Mexico, and other such places. The second installment of the show was aired in 2021 and had the Drag queens choosing people from Hawaii, Cali, Texas, and South Carolina.

We’re Here: The Drag Queen Trio is Back

The much-loved RuPaul’s Drag Race’s former contestants are all set to return for the 3rd season premiere. They’ve managed to create their entertaining show, filled with excitement, emotion, and glamorous outfits.

Bob The Drag Queen, who won the eighth season of RuPaul’s Drag Race, is one of the three Drag Queens on the show. Asides from being a comedian and an actor, she has also starred in many other series over the years (Untucked, Drag My Dad).

Eureka O’Hara is another Drag Queen who will be recruiting the performers. They’ve been a part of many series as well and were the runner-up on RuPaul’s Drag Race. Along with Eureka and Bob, Shangela has also been one of the main Drag Queens of this HBO series.

Over the years, she has appeared in shows like Dance Moms and RuPaul’s Drag Race and also has many singles of her own. These three queens have always been understanding with the people they choose for the show. They offer the right advice and create awareness for many social issues. From the trailer of this season, we can confirm that it’s going to be much more interesting and portrays both loves and hate that people face in their life.

The season started airing on October 11th, 2021 and began with the Drag Queens exploring the lands of Spartanburg, South Carolina. There they meet up with Noah, Faith, and Olin and perform a grand show for the day. They then head over to California and recruit James, Jake’s family, and Andrei, who has been feeling distant from his mom ever since he came out as his true self.

After the moving concert in California, the crew heads over to meet Bruno Lozanzo, residing in Texas. Being gay, Lozanzo describes the feeling of being one of the very few mayors that have openly admitted their sexuality. They also meet up with Joey and Encanzo, who share their coming-out stories. 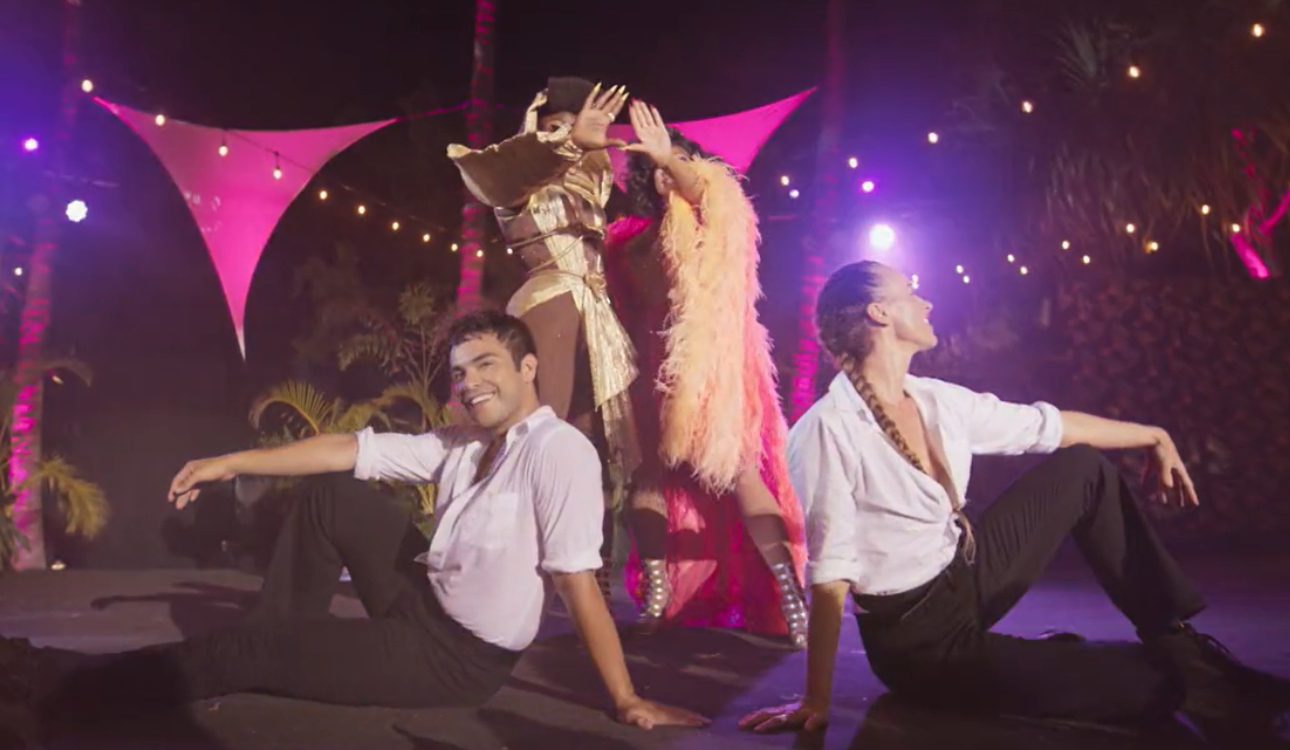 Selma, Alabama, is a place with historical relevance for the queer community, but the overwhelming amount of hate has kept the community hidden. Bob, Eureka, and Shangela help the people there find confidence in themselves.

The next stops were Indiana and South Dakota, followed finally by the most exciting episode filmed in Hawaii. There they meet up with Kekoa, Jaquelynn, and Lanakila and perform an amazing concert after finding out about their lives. The final episode of We’re Here season 2 was filmed in Grand Junction, Colorado. With Tyler, Angie, and Dustin, the trio performs their last grand show for the season. 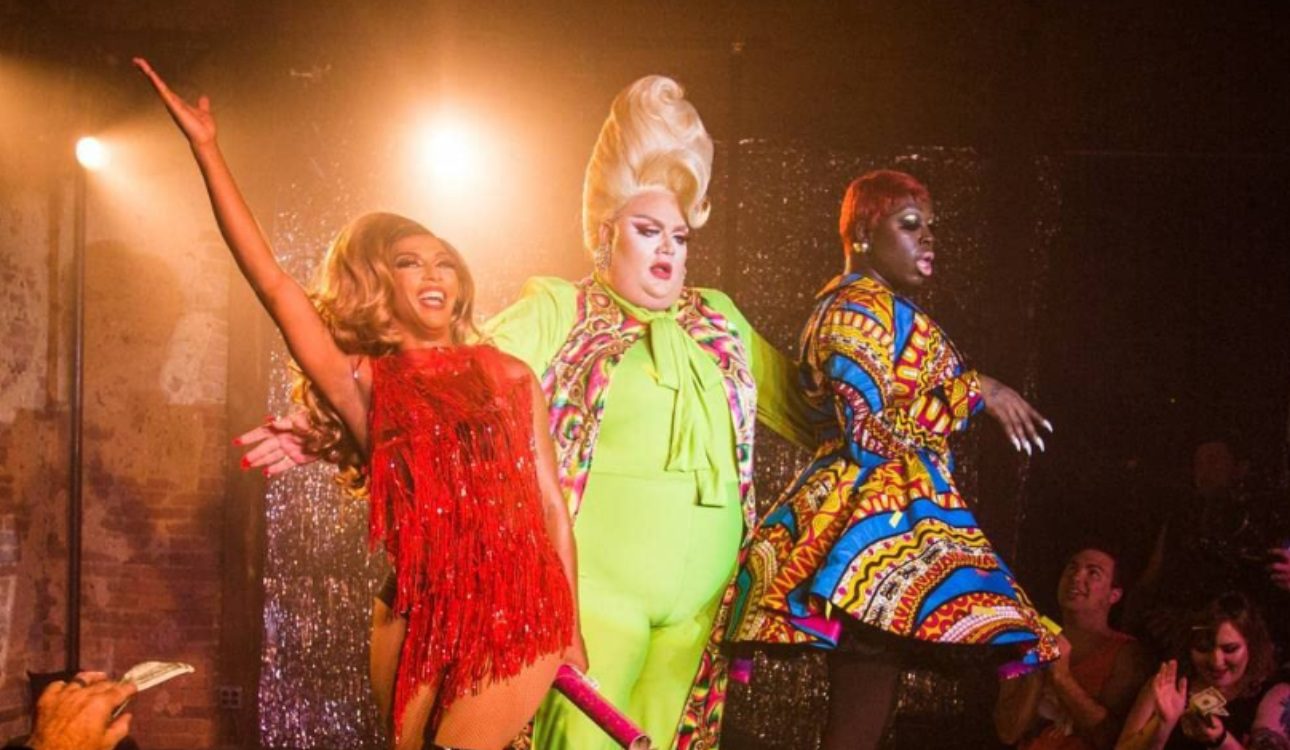 The third season of We’re Here, which was announced in December, has finally confirmed its release date of November 25th, 2022. The series, as always, has been ordered for six episodes. Each episode of We’re Here will focus on a different place.