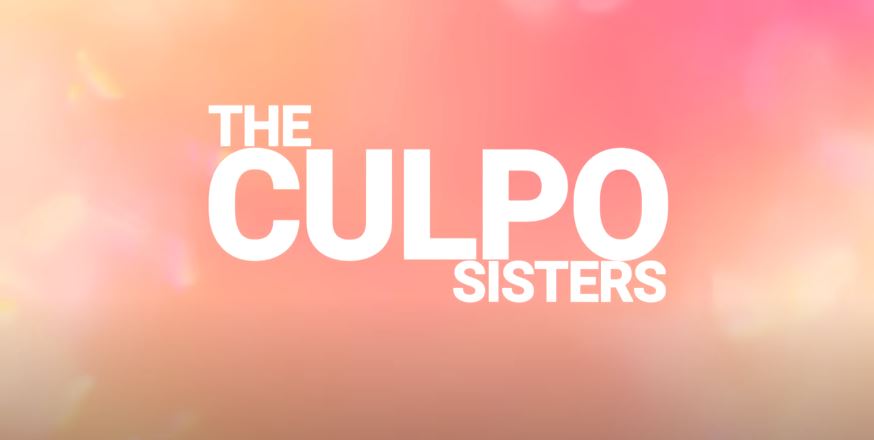 The release date of the upcoming The Culpo Sisters Episode 3 is right around the corner, and fans of this brand-new reality television series are really excited to know what is going to happen next in the life of their favorite influencer in the upcoming episodes. If you are one of them, then do not. Here, we will tell you every single detail related to The Culpo Sisters Episode 3 release date and how you can watch it online.

The newly released American television reality show “The Culpo Sisters”, is based on the personal life events of an American actress, social media personality, fashion influencer, and model, Olivia Frances Culpo. First, she won the competition of Miss Rhode Island USA and then got crowned with some major titles, including the Miss United States of America in 2012. Later eventually, in the same year, she won the title of Miss Universe.

Similar to one of the most famous reality television shows of the world, “The Kardashians”, with the help of The Culpo Sisters, Olivia is providing her fans with an inside look at her life along with her two sisters, Aurora Culpo and Sophia Culpo.

This reality television show premiered this month on Nov 07, 2022. Currently, there are only two episodes of the show, and the third episode is scheduled to be released soon. The main focus of the show is to provide real-life scenarios and consequences in the personal life of their favorite social media influencers. In The Culpo Sisters, we will witness how the three sisters stand out in the world with so much competition in the content creation world, along with the sibling rivalry between them, their love life, and their heartbreak.

This was a little glimpse of this reality television show, The Culpo Sisters; now let us quickly refresh our memory with a short recap of the previous episode.

What Do We Know So Far In The Culpo Sisters?

In the previous episode of The Culpo Sisters, we saw that Miss Universe of 2012, Olivia, along with her two sisters Aurora and Sophia, are quickly becoming very popular in Los Angeles in the entertainment industry. Later in the same episode, we saw that the three sisters tried to pull off a surprise on their mom and dad when they got the news that their family was in town to visit them. Along with their surprise, a piece of more shocking news is also got revealed, and that is when Aurora reveals her relationship with a person.

The upcoming The Culpo Sisters Episode 3 is titled “Consequences.”

Where Can You Watch The Culpo Sisters Episode 3 Online? Streaming Guide

You can watch the upcoming The Culpo Sisters Episode 3 simply by tuning into TLC at the time and date we mentioned earlier. You can watch the show every Monday on the same television network.

A Still From The Culpo Sisters

In addition to this, you can also watch the upcoming The Culpo Sisters Episode 3 some hours after its television release, as well as the previous episodes of the show on the official site of TLC Networks. Other than that, you can also enjoy this beautiful reality television show on the official site of Spectrum ON Demand. To watch the show on Spectrum ON Demand, you must have an active package of their membership plan, which will cost you 39.99 US Dollars per year for more than 145 Spanish channels and 56.99 US Dollars for more than 125 English Channels.