How To Watch All Seasons of Swat?

Are you in the mood for some action? Well, if you want to watch a marathon of SWAT, we have the answer, and we have the solution for you; here’s how to watch all seasons of SWAT. After you read our article, you will sing the theme song while putting those popcorns in the microwave oven and getting ready for hours worth of entertainment and full of action with the Los Angeles Special Weapons and Tactics squadron led by Michael Hondo.

SWAT is a police action series that got rebooted back in 2017, and its cinematic universe exists between the 2003 film, the classic series from the 1970s, and from The Shield series developed by Shawn Ryan. With five seasons ongoing, there’s a lot to see if you want to watch it back to back, so you better get ready because that’s a lot of days worth of streaming. So let’s get started! 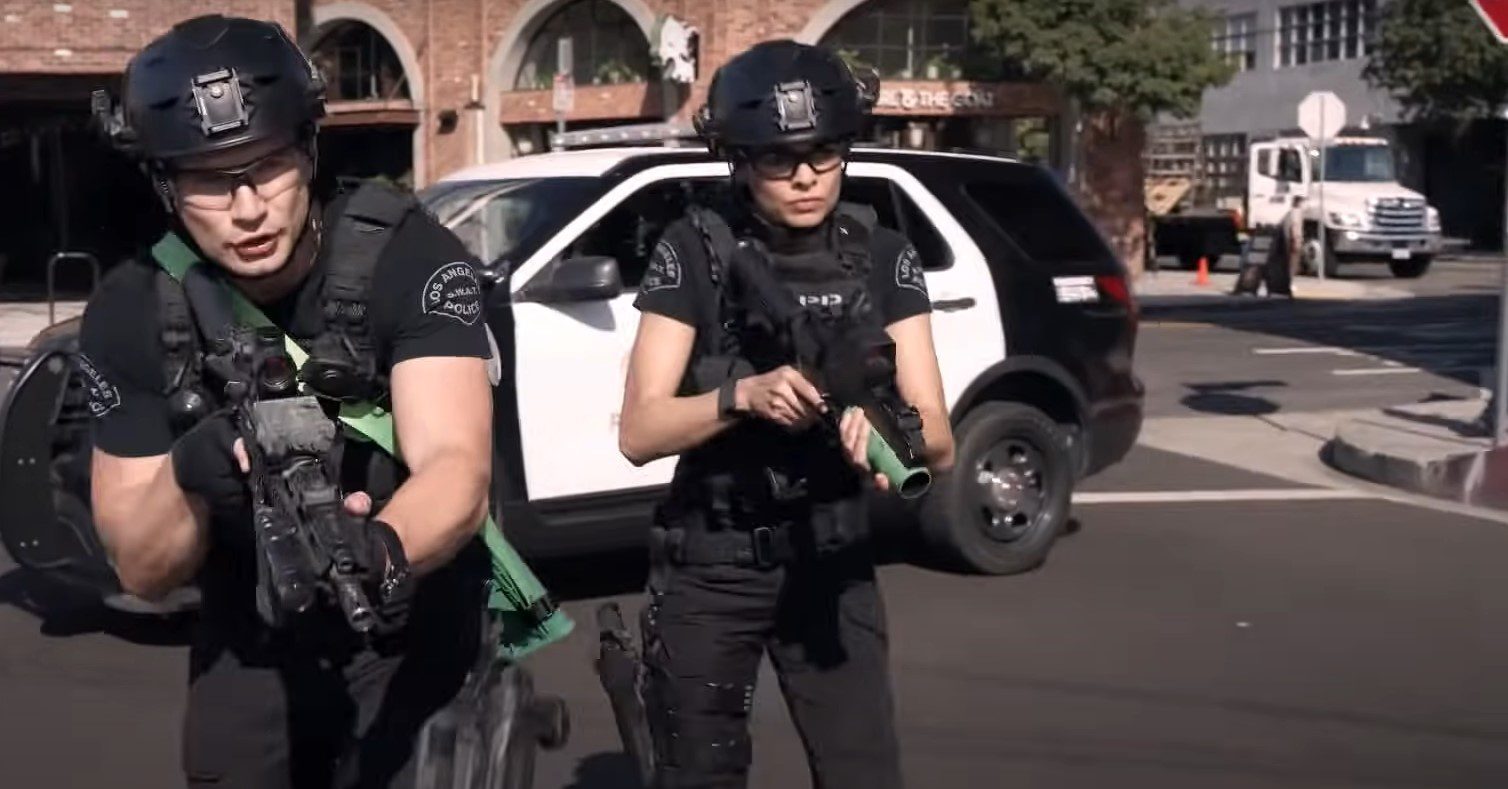 Here’s how to have a Swat marathon

How To Watch All Seasons Of Swat

If you want to watch all seasons of Swat, you can stream the show from different platforms. Still, not every platform has the entire five seasons. For example, Hulu only offers three, Fubo TV only offers two, DirecTV streaming only offers 2, Paramount+ only has one season and Spectrum on Demand. So, that means that if you want to watch it back to back, you can’t rely on just one streaming platform because they don’t have the entire series. However, you can still watch it back to back by purchasing the show, and for that, we have the solution below.

Now, if you want to watch all the seasons, you must buy them. Only four platforms offer all four seasons. These are Apple iTunes, Amazon Direct Video, Vudu Fandango, and The Microsoft Store. With this, we conclude our coverage of this topic here at Otakukart, we hope you have a great time watching Hondo fighting the bad guys in Swat! If you found this article useful, please share it with your friends and family on your preferred social media. Thanks for your attention; happy streaming, and until next time!