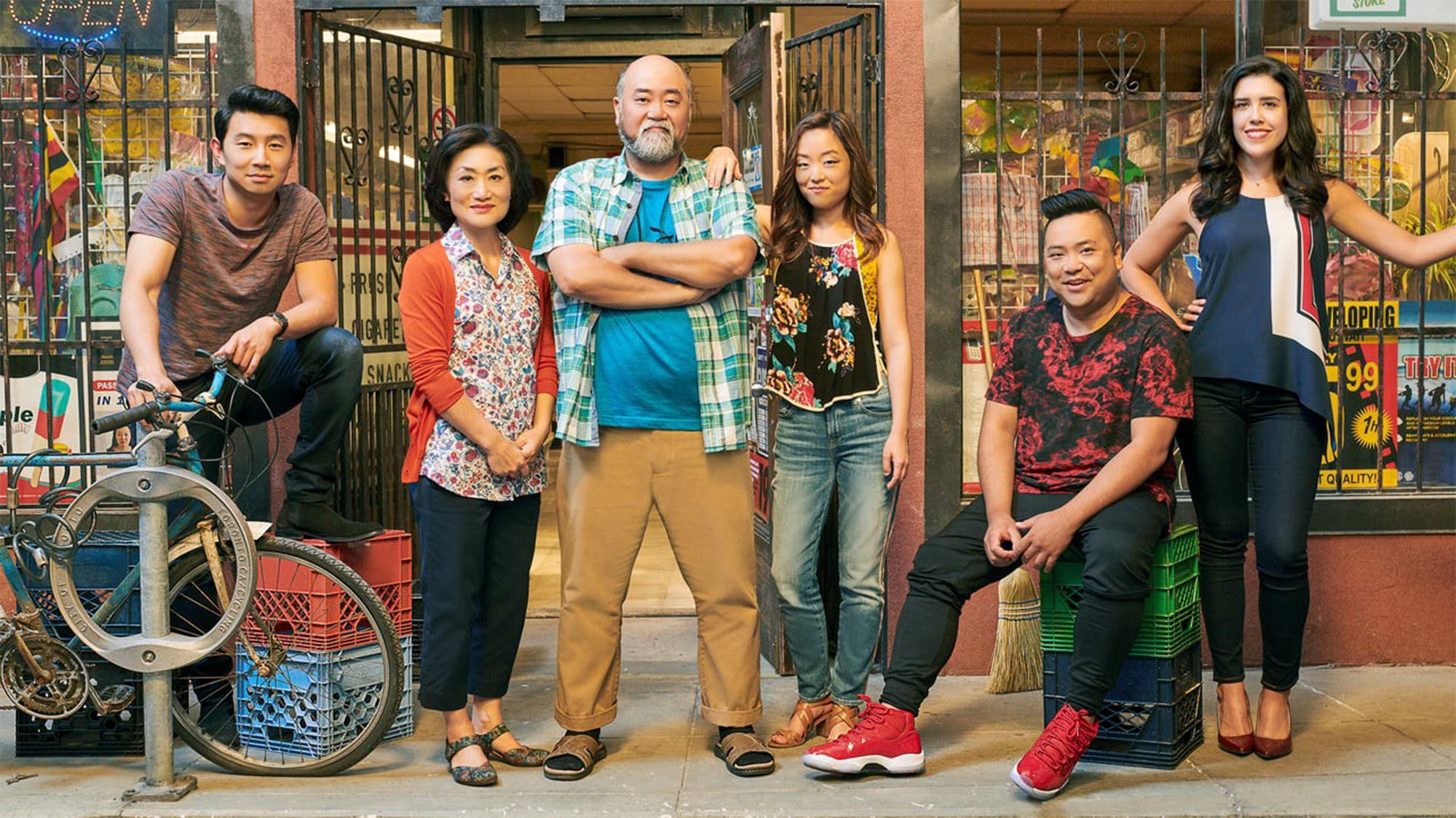 There is just something about Canadian comedies that make us happy. Be it Schitt’s Creek or any other show that the audience has come to love; we’ve all seemed to form a bond with each of the characters. In this list of comedies, we have Kim’s Convenience.

The show first premiered in 2016 and has managed to garner a very loyal fan following ever since. Although the show started small, it has gone on to gain popularity the world over. Apart from the obvious brilliance the show exhibits, its growing popularity can also be attributed it its debut on the streaming platform Netflix. To date, the show has managed to secure a four-season run. The fans have been waiting for the premiere of a fifth season, and news about it has been doing the rounds online. Here is everything you need to know about season 5 of Kim’s Convenience:

Kim’s Convenience: what is it and who is involved? 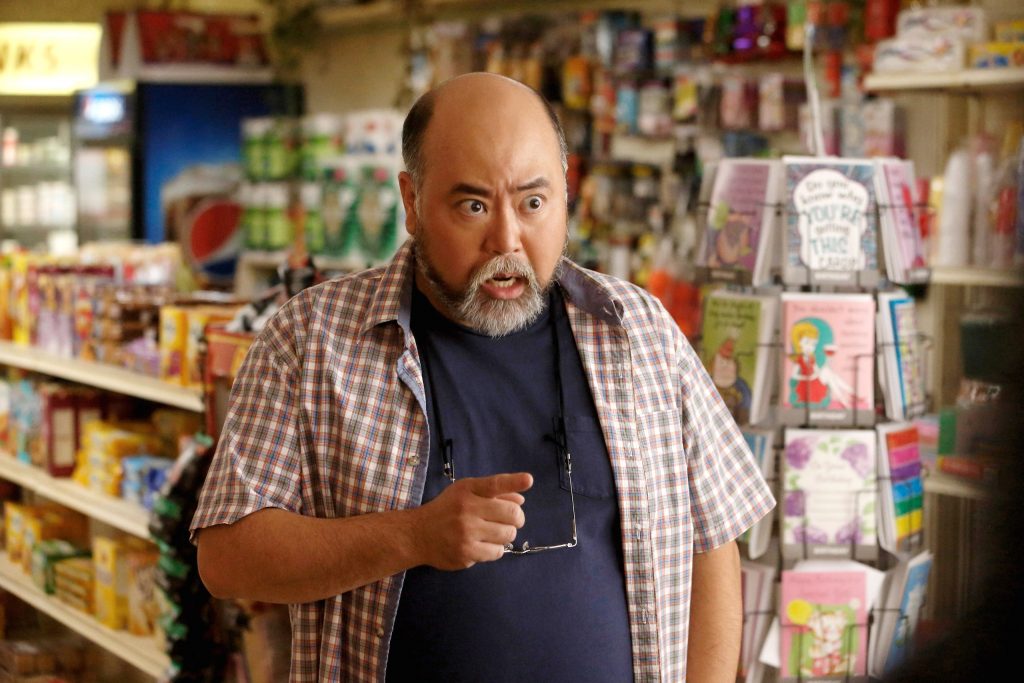 Kim’s Convenience is a family comedy created by Kevin White and Ins Choi and written with Garry Campbell and Anita Kapila’s help. The show features the following stars in lead roles:

The plot of the show revolves around the Kim family and the convenience store they own. It deals with their lives as they try to navigate relationships, love, family, and careers. The show also outlines the lives of immigrant families in Canada and has quite a bit of Asian representation involved – something we will always love the show for.

Season 5: what can we expect from it? 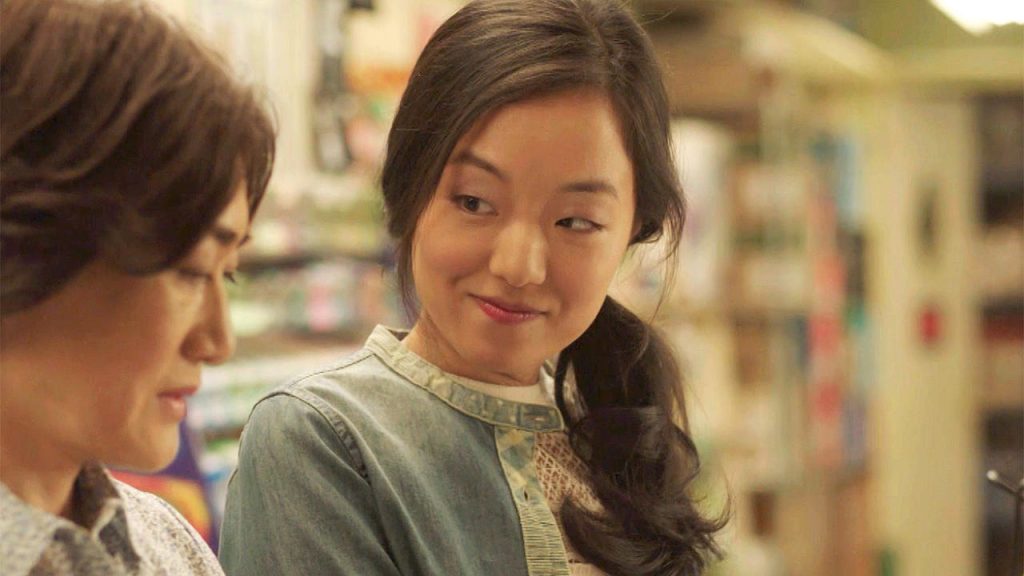 There are several reasons why people are looking forward to the fifth season of Kim’s Convenience. Firstly, the growing tension between Janet and Gerald is one thing we want to need closure for. Now both of them are set to leave the country, what will become of their relationship? Secondly, we saw Umma get tested for a mystery disease in the season finale. Although she confirms that it is not anything that would create complications immediately, we need to know just what is up with this beloved character.

Apart from these, several other plot points left in the last season that we need answers to. Shannon and Jung’s relationship and the entire Kimchee debacle are other things we need to see in season 5 of Kim’s Convenience.

When will the new season premiere?

Now, we know that the next season has been confirmed so there is no need to worry about not getting to see these. Added to this, there will probably be two other seasons – if the makers go through with their promises. The next season will premiere in Canada first and then will be available to the rest of the world to stream. 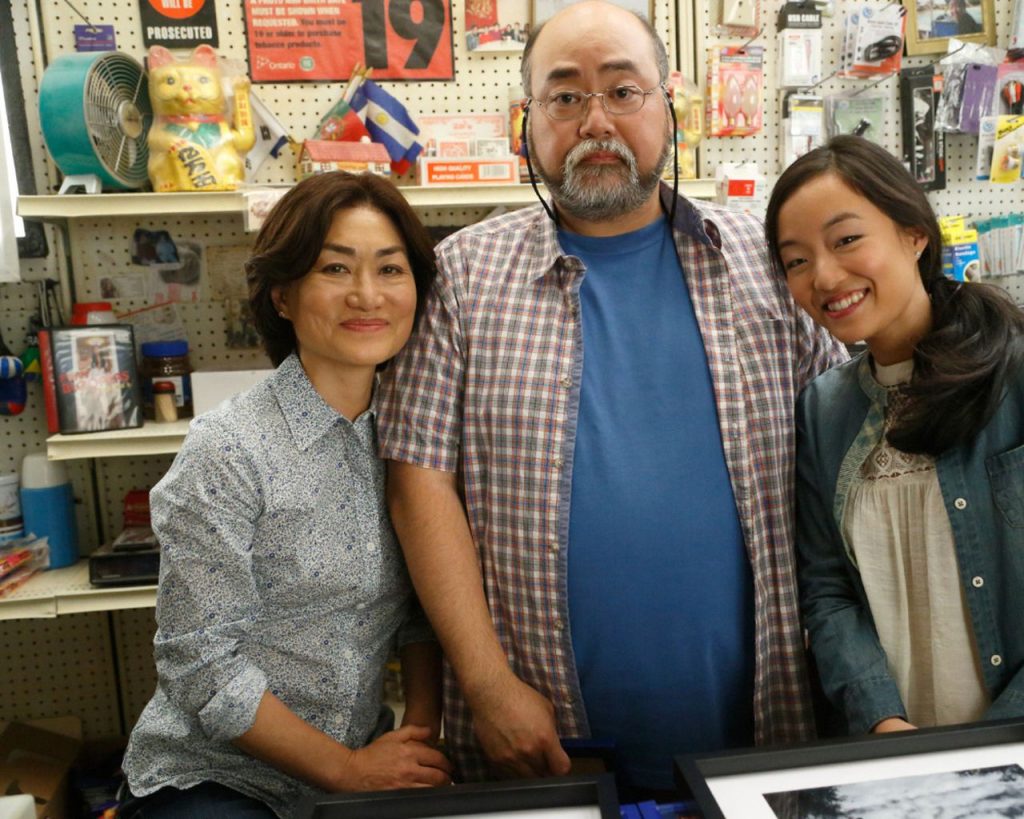 We know that the COVID19 situation had put a stall to the production, like likers. However, if everything goes according to plan, the show will premiere on CBC on the 19th of January, 2021. This is a lot sooner than we had anticipated but we aren’t really complaining. If this is the case, the show will also be available to stream on Netflix in the next few weeks following the premiere. While the exact date of the Netflix drop remains uncertain, early-2021 would not be a far reach.

We take solace in the fact that we will soon see some very familiar faces on screen as the year draws to a close.

Read More: Stranger Things Season 4 – Everything We Know So Far!