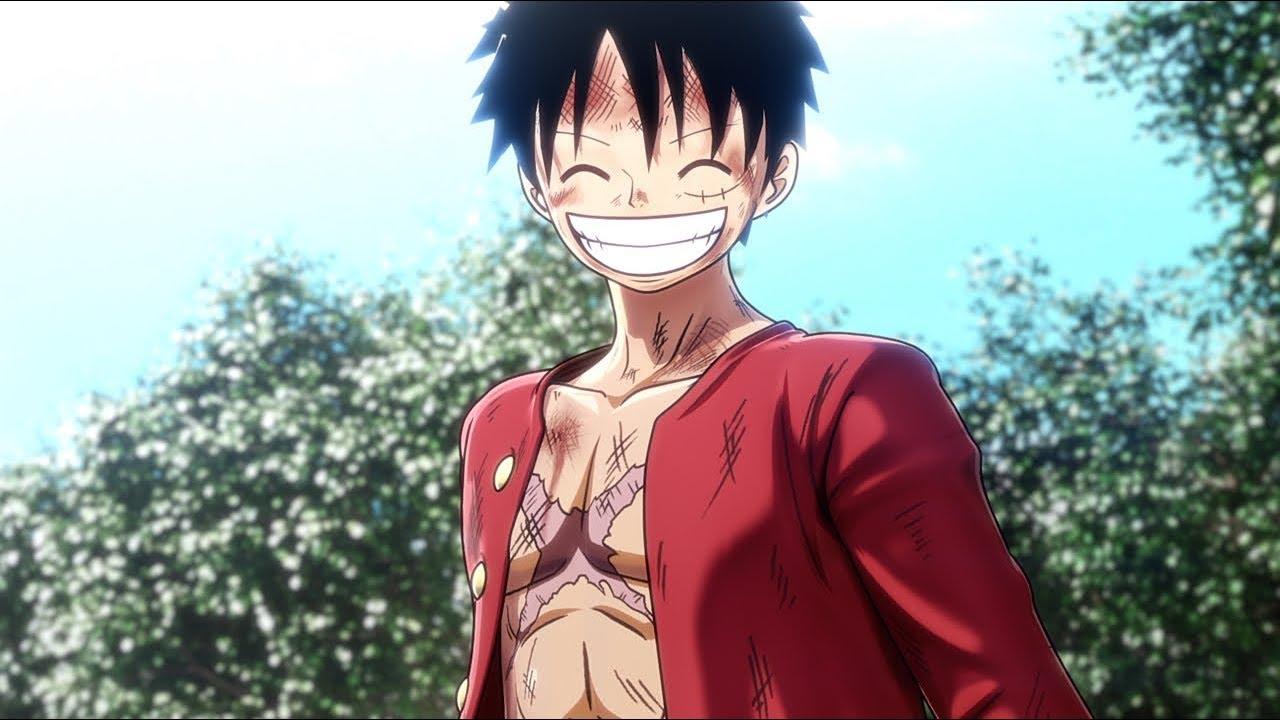 Oden Kozuki has been the leading man in the story of One Piece since almost ten chapters now as finally, Oda is showing us who Oden Kozuki was and what his story was. It has been a joy these last chapters which have indeed revealed a lot of history. Most significant being Laugh Tale, Joy Boy being reborn as Luffy and much more. Now, this journey of Oden Kozuki’s flashback is nearing its end and the current timeline is about to be resumed.

Oden Kozuki has been an ever-present name in the world of One Piece and now that we have been introduced to his majesty he is quite a character as expected. In the flashback, Oden is ready to face his ultimate nemesis in Yonko Kaidou.

It is understood that Oden will not be able to kill Kaidou because Oden is dead and Kaidou is alive but the former member of Roger Pirates and Whitebeard Pirates Oden Kozuki is bound to at least put up a bit of fight against Kaidou. While all that is about to happen, it is clear that manga will conclude this flashback in a chapter or two. Thus, we will resume the story of Wano Kuni and Monkey D. Luffy. As all of us remember Shogun Kurozumi Orochi and his cunning plan to cut off almost all the ways that the rebellions were to use and leave them stranded. 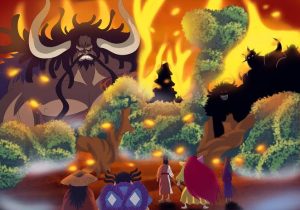 What is Monkey D. Luffy going to do in this scenario? Who are the good guys going to reunite? Will the army of 4000 men even reach their destination? We do not know anything for certain but I suppose there is going to be a way that Luffy and others will ultimately once again unite and start the Wano Kuni war at last. Remember they are up against Kaidou, Big Mom, Kurozumi Orochi and their massive army. This is going to be a breathtaking war to behold for sure. So, are you eager for Luffy’s return like me?