The Call me kat s3 episode 8 release date is soon, and we want to help the fans stay updated about the same. Here is a prime on the show’s plot before we lead you all towards the streaming details, and call me kat season 3 episode 8’s release date. In this well-known sitcom, Kat is the main character.

She is a happy-go-lucky girl who enjoys continuously violating social norms, expectations, and her mother’s wishes to demonstrate that she can live a satisfying life on her terms. She takes a step in that direction when she decides to use her life savings to launch a successful cat café in Kentucky, where she feels most at home.

Kat works alongside her friends Phil, the café’s in-house bakery with a hint of Southern flair, and Randi, a fearless aspiring artist. The gang’s favorite hangout, managed by a cool, pleasant young man named Carter, is direct across from her, and Max, Kat’s best friend from college, just so happens to pour drinks there while charming the patrons.

On her way home, Kat, having the time of her life, noticed that she was seated next to Jennings and that Randi and Phil had made some big alterations to the cafe. But Max makes his maiden appearance here after returning from Nashville. Sheila chooses to renew her driver’s license later, and Max also feels that something is lacking in his life. 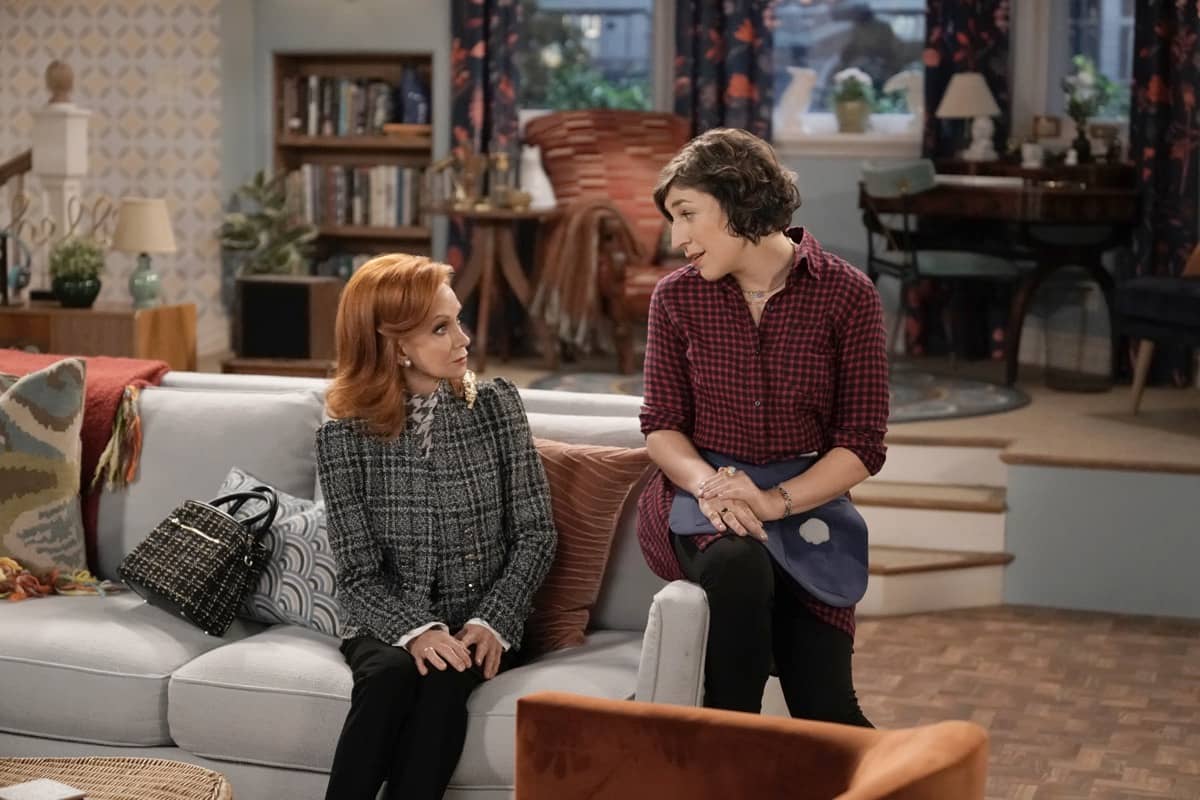 Kat and mom from Call Me Kat Season 3.

Sheila, however, has a realization and opts not to go in for the test. Despite their skepticism, Phil chats with the group and urges them to drink Mama’s moonshine. Max starts to advance and sell one of his best songs, once used in a national commercial. After some time had passed, Kat went to see Max and spent the day with Thor, Max’s nephew.

The fact that Kat discovers she enjoys spending time with Thor gives her hope that she will be a good mother. Carter admits he lied about Randi since many people think she likes horror movies and gets haunted by them after seeing them. After spending some time with Max and Thor, Kat says she will pursue her ambition of having children.

But Kat’s friends decided to support her and locate a donor. Max and Carter leave the house to visit a new pub. On Halloween, when Carter and Max finally reach home, Carter attends the Halloween Octoberfest celebration that The Middle C hosted in his absence. Crater notices he needs help bringing people in as the celebration continues. A scene from Call Me Kat Season 3.

On the other hand, because of her link with Thor, Kat is committed to her search for a donor. And she has come to understand the value of being a mother. After meeting up with one of his love interests later that evening, Phil had the best night of his life. Additionally, it was revealed that Kat could not find a man to father her kid. But Max saves her and agrees to be the baby’s father.

But when Kat learned that Max was a university graduate, she was thrilled and declined his offer. Max keeps delivering gifts to Kat after demonstrating his concern for becoming a father. She acknowledges that they can resolve their differences and accepts Max’s offer. A few days later, Kat and Max plan a date and go out.

Kat and Max were going on their first best date. Max and Kat connected brilliantly and had the best day of their lives. As the date goes on, the two don’t act like themselves. On the opposite side, Carter and his kid have a conversation about the training before they start. Carter teaches his son tracking, but he knows he is doing a poor job of it. 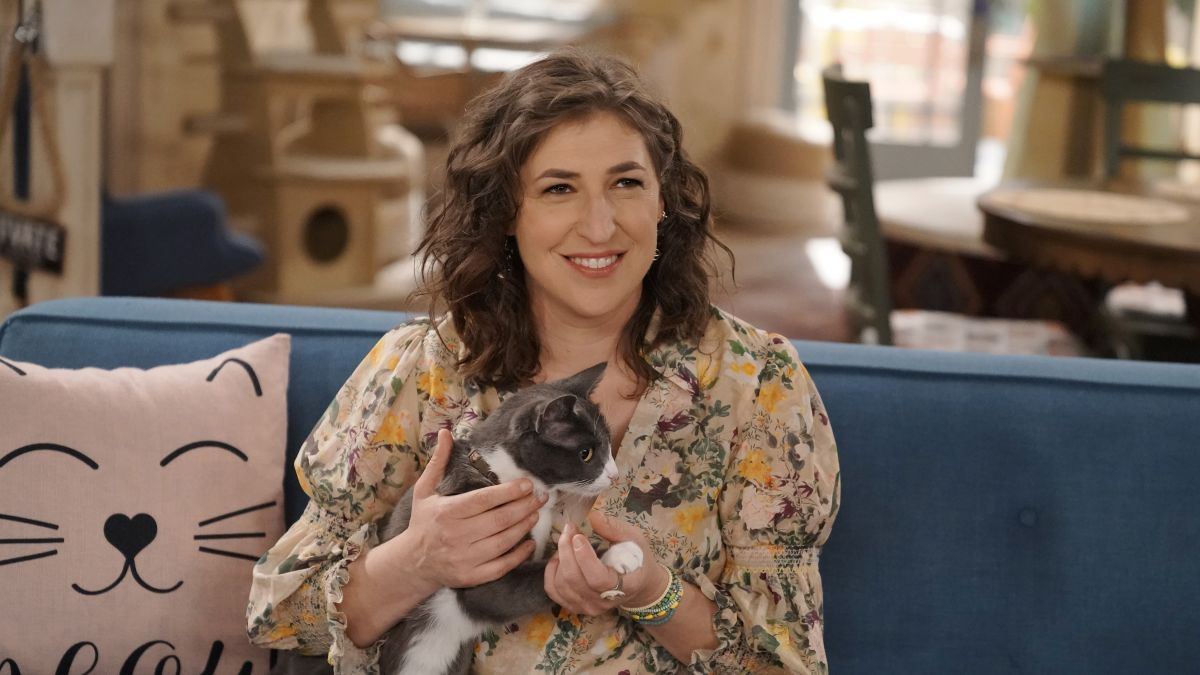 Kat and her cat from Call Me Kat Season 3.

Later, as the training continues, Carter understands that his son can be trained and believes Randi is the best instructor. Randi is the best trainer to train anyone and get the best outcomes. After helping Sheila run an errand all across town, Kat is exhausted. While Carter requires a boost in self-esteem, Phil is worn out from partying each night with his new lover, Jalen.

Call Me Kat Season 3 Episode 8: How To Watch