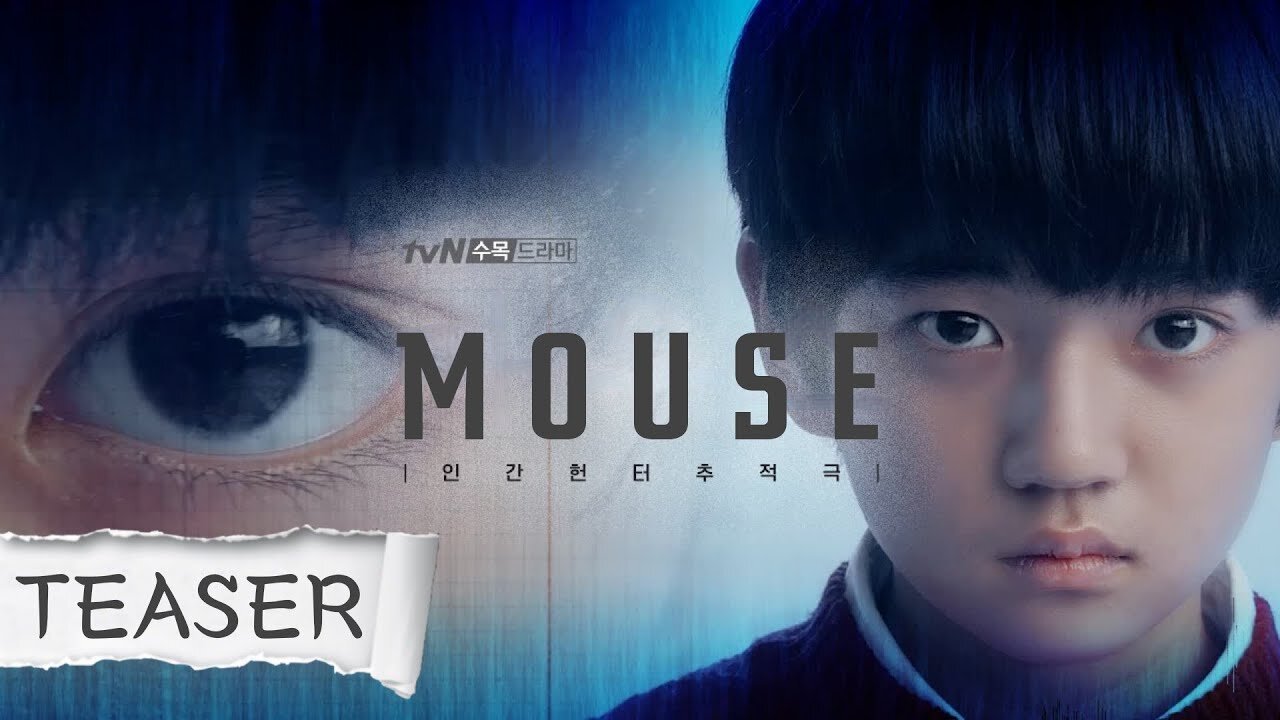 Lee Seung Gi’s much-anticipated thriller, Mouse, has dropped a new teaser. And unlike the previous teaser, we got to see a lot about the upcoming drama. The new teaser also introduces additional characters of the show. The tvN’s new show Mouse is definitely the change, Kdrama fans were looking for. And the new teaser will surely send chills down your spine. So, make sure to check it out. Also, get more details on the upcoming show.

“Mouse” is an upcoming South Korean television series. The upcoming thriller is penned down by Choi Ran, who is also known for shows such as Black, Gods Gift: 14 days, and Iljimae. This is the second time she is writing a story for Lee Seung Gi. They both previously worked together on Kdrama Iljimae. You can stream it right now on Rakuten Viki. On the other hand, Mouse is co-directed by Choi Joon Bae (Come and Hug Me), and Kang Cheol Woo (My Secret Romance).

“Mouse” is a mystery thriller that will allow identifying psychopaths through a DNA test run on the womb of a mother. Interesting. It is a suspenseful tale that asks its viewers, “What if we could identify psychopaths in advance?”

The show has previously released two teaser videos, which looked as mysterious as the show. However, the second teaser might give you more insight into the show.

The new trailer begins with a ray of light flashing in the room with a mysterious man. Choi Hyung Joo (Kyung Soo Jin), Jung Ba Reum (Lee Seung Gi), and Go Moo Chi (Lee Hee Joon) then appear on the screen with nervousness written on their faces. Throughout the trailer, the actors had an intense look on their faces as they feel terrified by the unknown entity.

The trailer follows with the scenes of blood, nighttime attacks, fighting chase, and lastly, a scream by Oh Bong Yi (Park Ju Hyun). We are still confused.

A few texts appear on the screen. It read, “They hunt. People, ” as Go Moo Chi looks back pitifully, and Jung Ba Reum puts his head down in grief. As the trailer ends, Jung ba Reum asks the viewers, “When will this hunt stop?”

Furthermore, the production team of the upcoming show also addressed a message to the audience. They wrote that they did their best to showcase the emotions of the characters in the show. Also, they are looking forward to seeing people enjoying the mystery and thriller in the unique story of “Mouse.”

You can watch the first trailer of Mouse here and the recent one down below.

“Mouse” will debut on March 3, 2021. The new Wednesday-Thursday Kdrama is tvN original. However, people living outside the South Korean region don’t need to worry. They can stream the show online to streaming sites such as Dramacool, Rakuten Viki, and Kiss Asian.

Lee Seung Gi is playing Jung Ba Reum, an outstanding rookie police officer. Jung Ba Reum takes his responsibility seriously and is someone who loves justice and righteousness. Lee Hee Joon is playing Go Moo Chi. He is a strict and cold-hearted detective. Go Moo Chi’s parents were killed when he was young, and he will do anything to avenge their death. 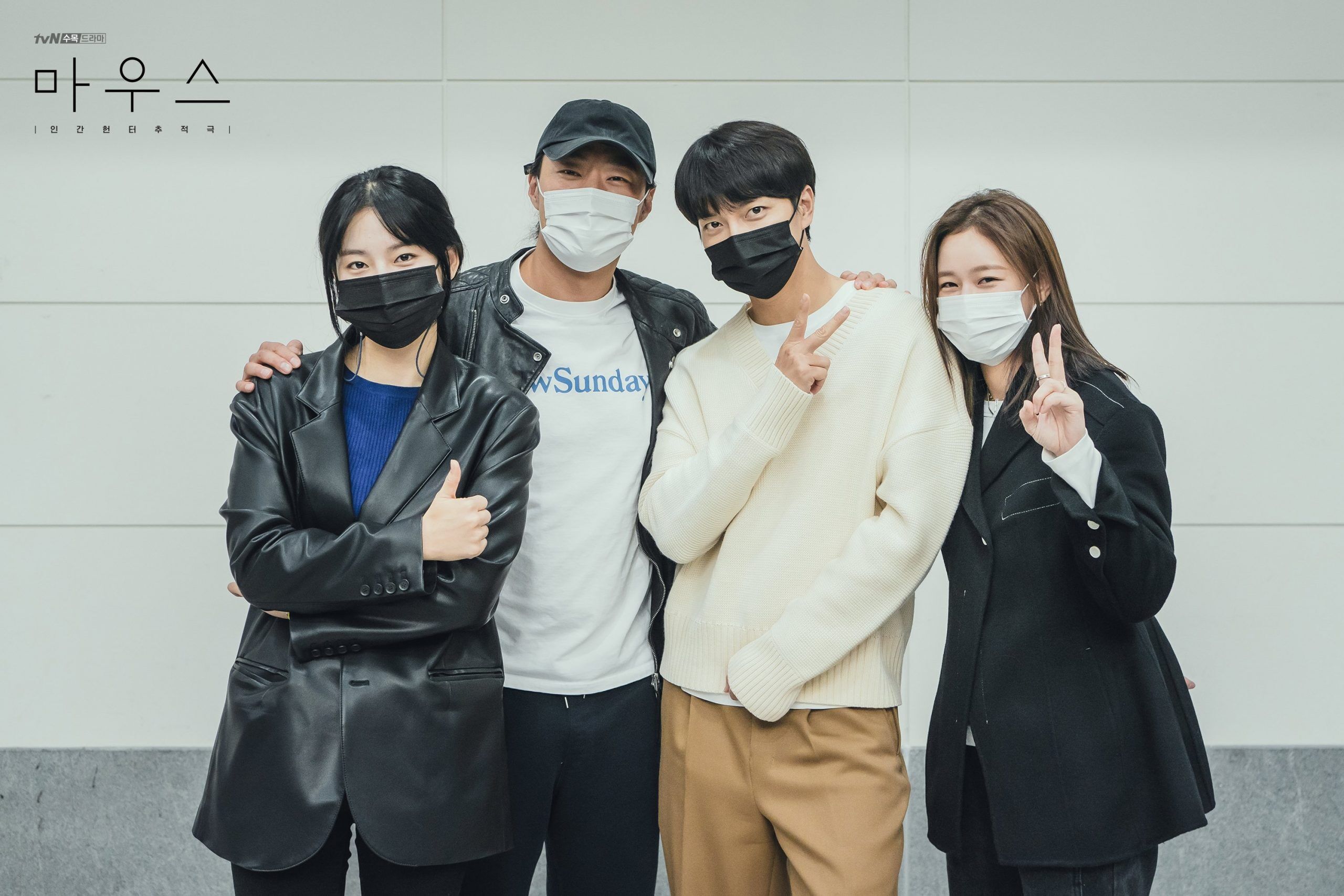 As for the ladies, Park Joo Hyun, who is playing Oh Bong Yi, is a skilled martial artist in the show. And Kyung Soo Jin will play Choi Hoon Jung. She is a talented director who was involved with a serial killer in her childhood.