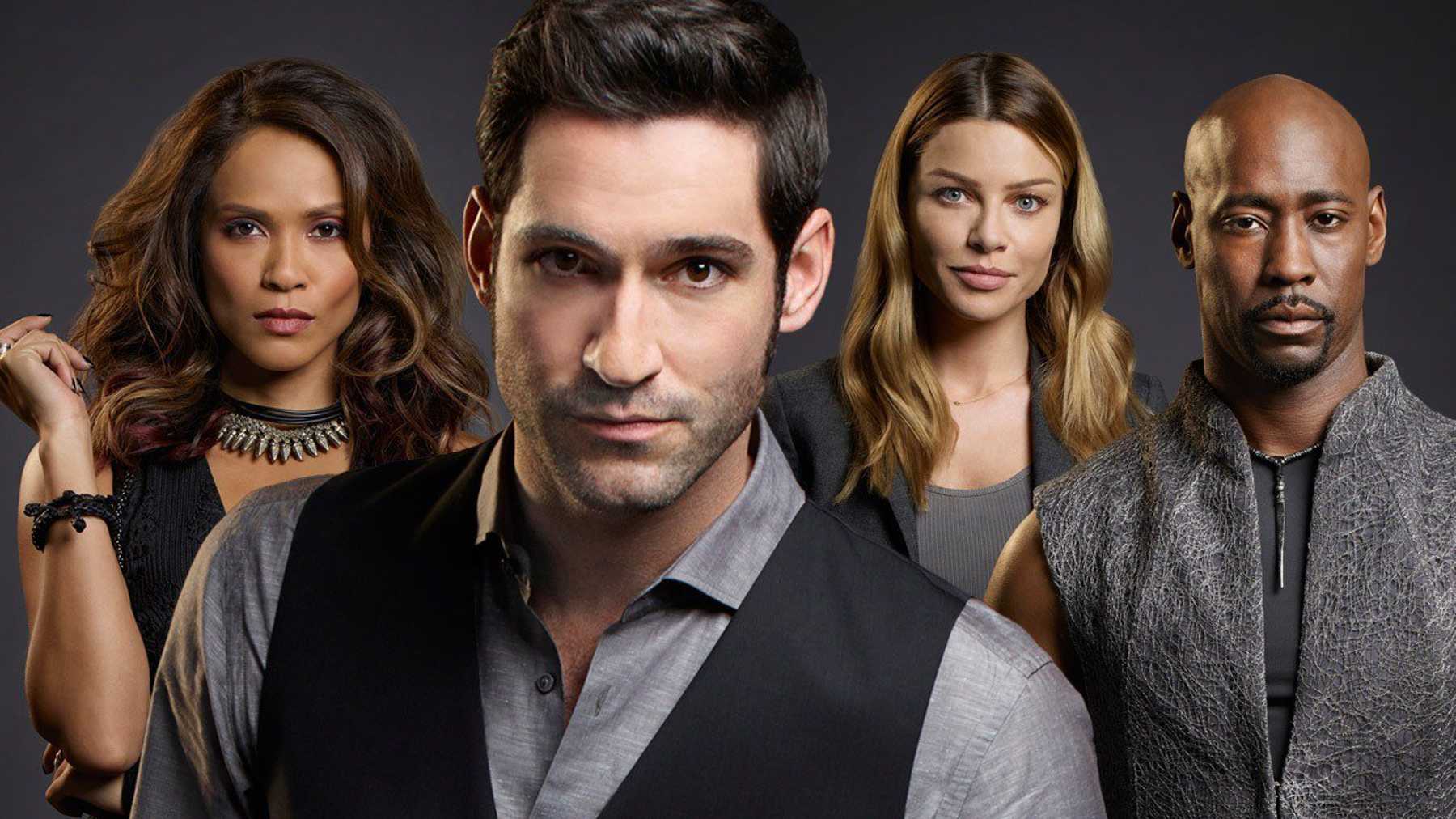 It was recently announced that the 5th season of Lucifer will be hitting our screens on Netflix on the 21st of August. This comes as good news, with so many TV shows and films having their releases delayed in 2020 due to the pandemic that has hit everyone around the world. Another issue is that due to the pandemic, there have been minimal interviews with the people behind productions like Lucifer, as lockdowns restrict interviews and events. However, in 2019 at Oz Comic-Con Melbourne, I have the privilege of meeting up with D.B Woodside and having an exclusive interview with him about the upcoming Lucifer season 5, as well as season 6. Woodside, the man behind Amenadiel who is arguably the strongest angel and brother of Lucifer in the series, went into his desire for a season 6 as well, which was well before we even knew a 6th season was on the cards. 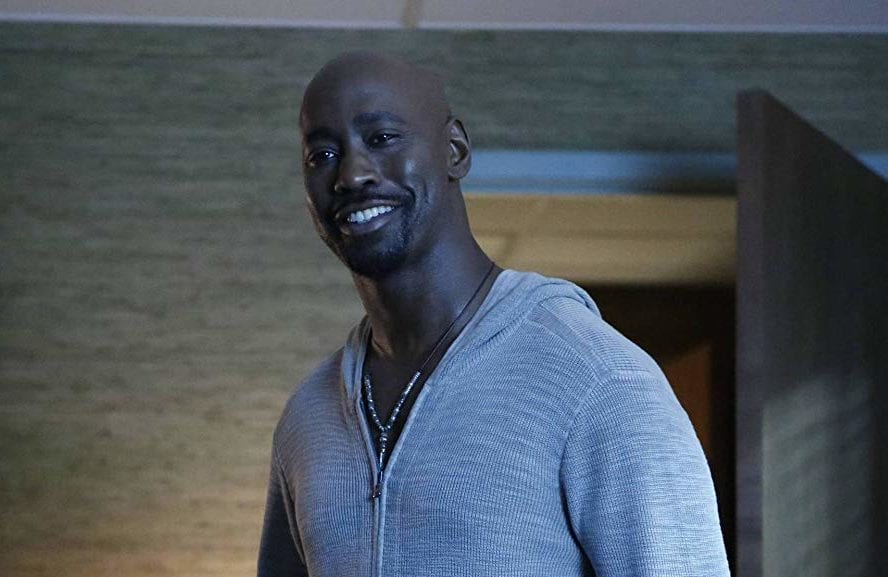 In addition, he also spoke about what we can expect to see in the upcoming Lucifer season 5, as season 4 ended on a major cliff-hanger. The 4th season’s conclusion had Lucifer un-willingly heading back to Hell to rule over the demons again. Theories suggest that Detective Chloe Decker, Lucifer’s love interest in the series, may attempt to travel to Hell in order to bring him back to Earth where he is much happier and of course, with her. However, Woodside doubts that Decker will attempt such a daring feat in the upcoming season but is confident Lucifer will return to the world of the living. Woodside goes further into what he thinks will take place in the upcoming season a well, and you can watch the exclusive interview with D.B Woodside from OZ Comic-Con Melbourne through the video from Nerds4Life‘s YouTube channel below.

Lucifer is an American urban fantasy television series developed by Tom Kapinos that premiered on Fox on January 25, 2016. The series revolves around Lucifer Morningstar, played by Tom Ellis, the Devil, who abandons Hell for Los Angeles where he runs his own nightclub and becomes a consultant to the LAPD.