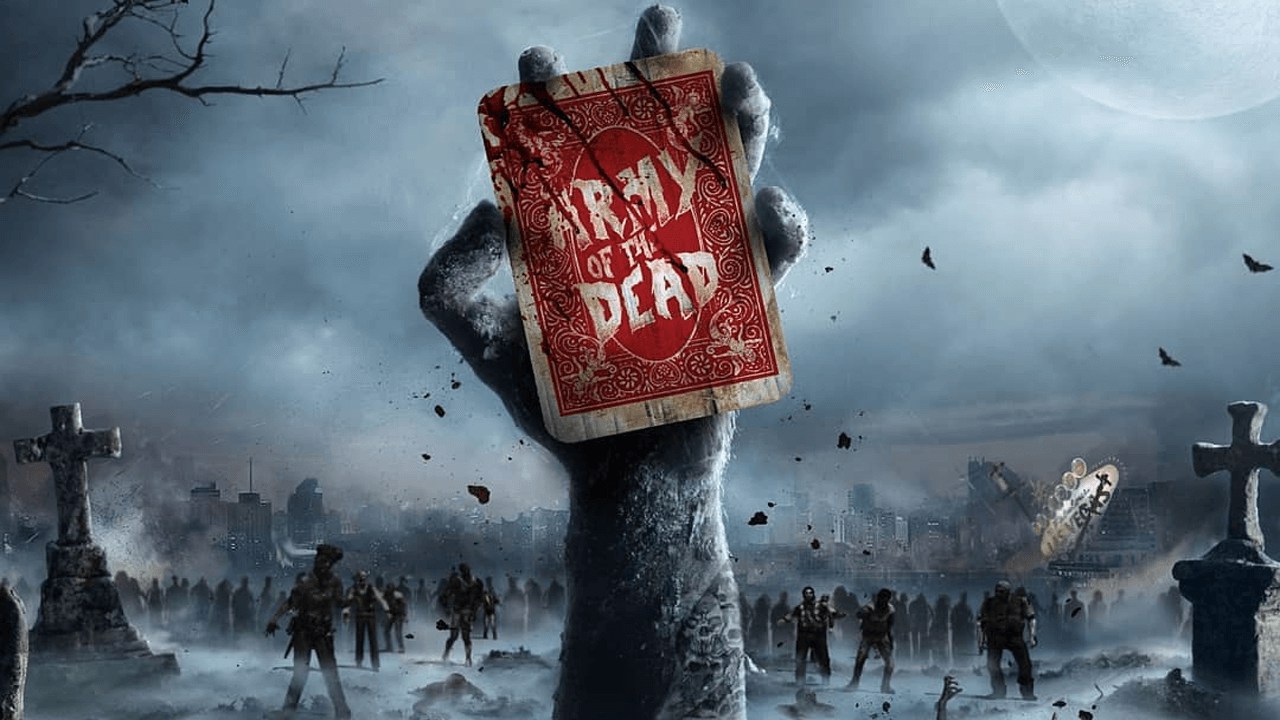 There are a lot of amazing movies lined up for this year, and Army of the Dead is no different. We will discuss the release date of Army of the Dead, and every other detail there is to know about the movie in this post. Keeping up with the hype like all movies American director Zack Snyder, Army of the Dead is set to release this year. Zack Snyder’s production company The Stone Quarry will produce the movie for Netflix. In June 2008, the movie was announced as a direct sequel to Dawn of the Dead 2004. Several years later, in January 2019, the movie was incomplete when Netflix acquired the distribution rights from Warner Bros.

Apart from being the director of the movie, Zack Snyder served as the producer, wrote the story, co-wrote the screenplay, and is even the cinematographer of the movie. The film is particularly high-budget with approximately $90 million as its last record budget. This is a mediocre amount for normal movies that are released in theatres. However, it is especially high for a streaming movie on Netflix. The other screenplay writers are Shay Hatten and Joby Harold.

The Cast of the Movie 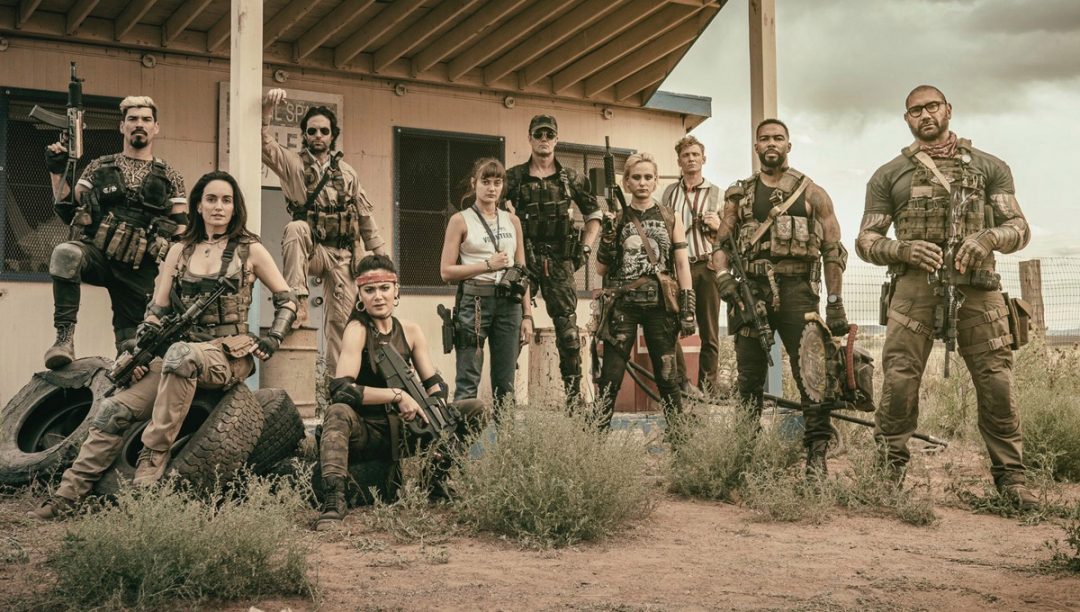 Main Cast of the Movie

Even though the movie will release as a sequel to Dawn of the Dead, it has an entirely new cast with new characters. Below are all the important characters and their actors in the movie.

The Plot of the Movie 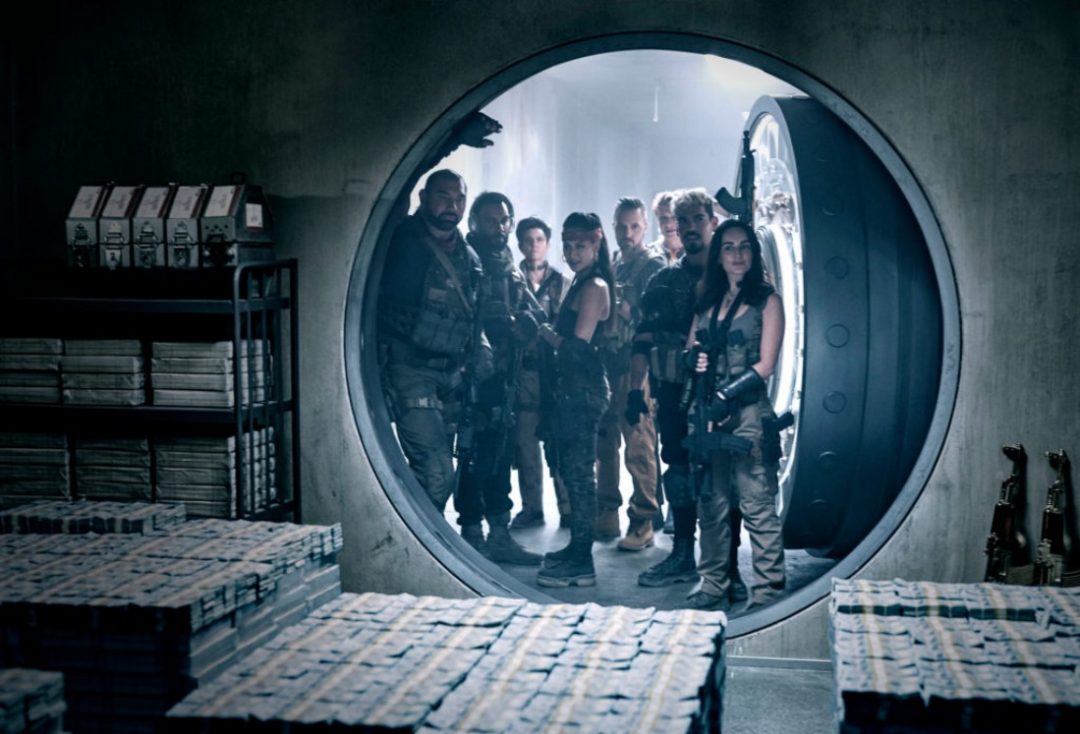 First Look of the Movie

Dawn of the Dead featured a small number of human survivors after the zombie outbreak who take refuge in a suburban Milwaukee, Wisconsin shopping mall. Unfortunately, the shopping mall is surrounded by zombies. However, unlike Dawn of the Dead, this movie is a heist movie in an apocalyptic world. The movie takes place a few years after the events of Dawn of the Dead. Army of the Dead follows the story after the zombie outbreak in Las Vegas. A group of mercenaries takes what could have been the final gamble of their lives as they venture into the quarantine zone to pull off the greatest heist anyone ever attempted.

Army of the Dead Release Date

Netflix’s Army of The Dead 2021 will be releasing on 21st May 2021. It has been officially confirmed as of April 14, 2021, along with the new trailer release. You will be able to watch Army of The Dead movie online on Netflix once it releases. Army of the dead is a considerably long movie with an official running time of 153 minutes.

What to Expect in the Movie? 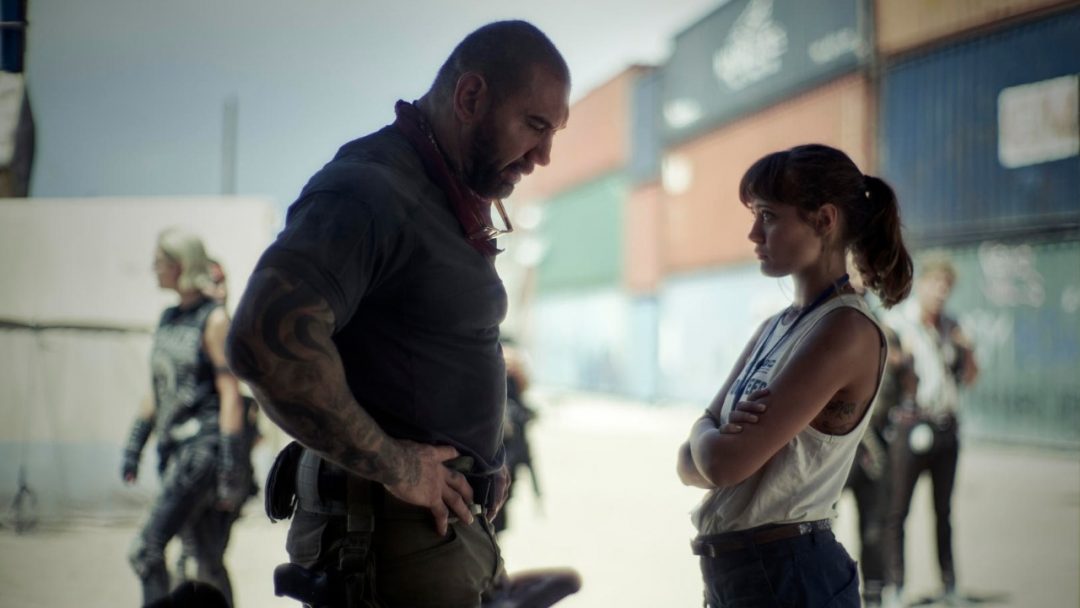 Due to the production’s discreet approach in the promotions of the movie, there is not much information about Army of the Dead. However, here’s everything that you can expect in the upcoming movie.

Firstly, Netflix rated the movie as 18+ for language, violence, and sex scenes.

Zack Snyder says that the movie will follow a warm and emotional journey of the amazing characters.

The movie will entirely revolve around Dave Bautista as he plans the heist with his crew.

The movie will feature Dave Bautista holding some green glow-sticks. He could be using them to fend off zombies.

Zack Snyder’s 2004 movie Dawn of the Dead featured a new approach to the physical abilities of the zombies where they have the speed and stamina of Olympic runners. However, it looks like in this movie, Zack decided to follow the cliche concept of slow zombies. Nonetheless, it wouldn’t be a surprise if we get to see another twist in the story.

Almost a year before the movie’s release, Netflix already started preparing for a prequel movie and anime series as a spin-off of the movie. Both were announced in September 2020.

Matthias Schweighofer will star in the prequel movie as the central character.

Army of The Dead Trailer