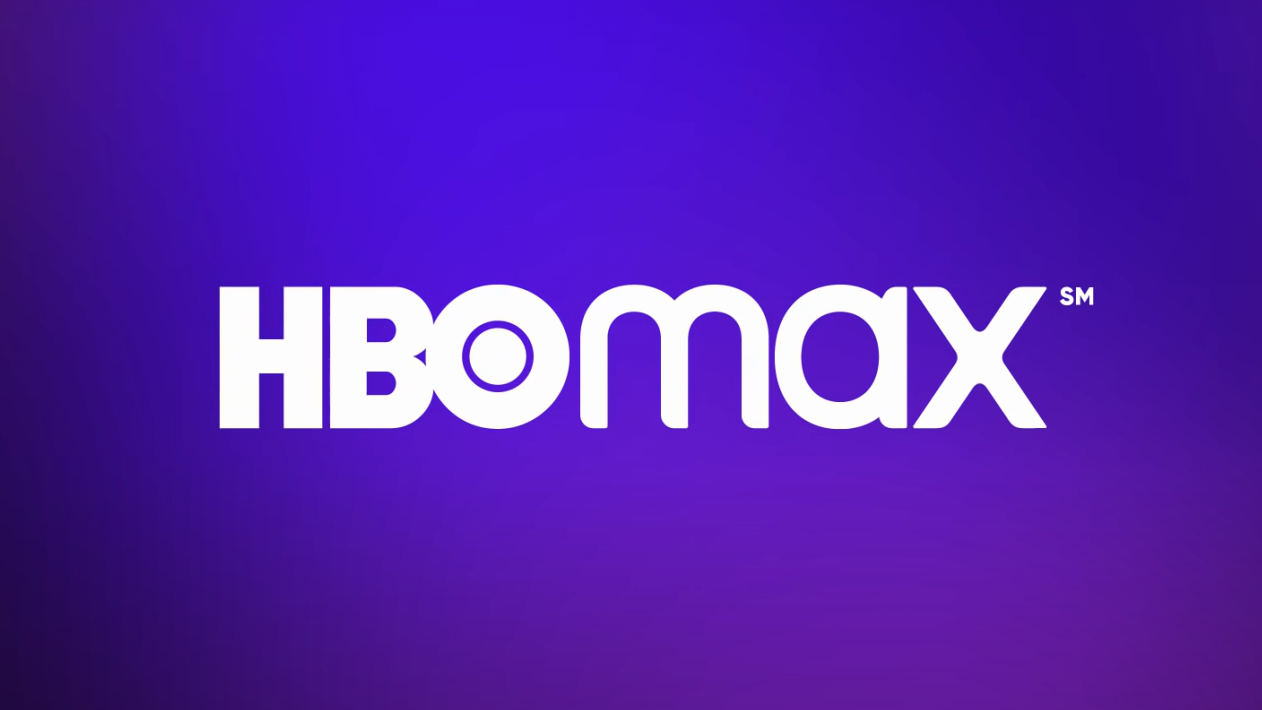 As everyone knows that HBO Max has just launched in May of 2020. Despite that, the platform is now quickly emerging as the go-to place for all the DC movies and TV shows. The streaming service provides all the people a wide variety of shows from the century-long history of Warner Brothers. It was released with some issues, including not being available on Amazon or Roku devices until months after it dropped off. To everyone’s luck, all these problems have now been eliminated, and thus, everyone can gain access to the library of content held by the service in-store.

It definitely includes a lot of heroes as well as villains from DC. The list ranges from classic cartoons to recent films. Obviously, HBO Max now has something for every person who loves superheroes out there. Although, with so many options on our screen, it might actually become hard to find out about the best of the best. Thus, to your aid, we have sorted all the shows out, and here is a list of content to binge-watch if you like DC films.

This film serves as a successor to the blockbuster one, which came out in 2017 and happened to be a critical and commercial success. It has premiered on HBO Max this time on Christmas Day 2020 after facing various delays posed by the pandemic of the fatal Corona Virus. Wonder Woman 1984 has been directed by Patty Jenkins while employs actress Gal Gadot in the lead role. Simultaneously, reviews for this film have not been as positive as they were for its parent installment.

Despite all that, the third film for Wonder Woman has already been confirmed, and obviously, it means that Warner Brothers are more than happy with it; however, the film is performing right now. Along with the lead actress, we also have actor Chris Pine coming back on set in the form of Steve Trevor. On the villainous side, we have Kristen Wiig and Pedro Pascal playing the part of Cheetah and Maxwell Lord.

Creating a sequel to Watchmen by Alan Moore and Dave Gibbons is surely a crazy idea. What is crazier than this is to make a sequel, which is the form of a series, instead of being a comic. Despite all of that, we have HBO and Damon Lindeloff trying to do that, and by a blend of real talent along with a little luck both, in front and behind the camera, the two have majorly pulled off a great installment on the television. The film is set 34 years after the comic events; in Watchmen, we see a world of white supremacists set in 2019.

They have taken over the Rorschach in the form of their icon. In the show, we can witness all the police officers dressing up like vigilantes, and thus, dead squid regularly falls off from the sky. After the series was provided with nine fully-fledged episodes, the decision was made by the creators to leave it all alone after the story was completely narrated.

Back in the 80s, all the comic fans witnessed the rise of Teen Titans among the lovers. It literally had become the biggest comic in the stable of DC, which actually came out as quite of a surprise to the whole industry. However, after 20 or so years, this team of teenage heroes became a success on the television screen. Back in 2003, the Teen Titan animated series started airing originally on Cartoon Network. After that, we witnessed Teen Titans running along for three years straight and earned a loyal fanbase. The success of this series in the form of short animated stories that were narrated by the creators. These small episodes were spun off into another show called Teen Titans Go!, which is an animated series. It is still going on after 300 episodes. It even has a theoretically released film.

This film serves in the form of a spinoff from the Lego Movie and is titled the Lego Batman Movie. It brings Lego’s whole universe in an animated style and a whole new wacky comedy to Gotham City. The film is filled with DC superheroes as well as villain cameos. The film throws the entire spotlight on a Batman who has now distanced himself from everyone but Alfred, his trusty butler. Later in the scenes, he finds himself raising a young Dick Grayson. This is when Joker plans to take revenge for some mean things that the Dark Knight said to him while they last fought. This Lego Batman film is full of great humor, while the DC deep cuts that make it absolutely worth the watch more than once.

This is the second film released under the Animated Original Movies banner of DC Universe by Warner Brothers Animation. This tale is an animated version of Darwyn Cooke’s iconic mini-series. All this while, the animated film can not get a hold of this comic’s full greatness by Cooke but surely happens to be a wonderful take on the material. Like the comic, it is also based on Justice League: The New Frontier and is set in the early 60s. This was when the heroes of the DC Universe started to make themselves known to the whole world. This has led to the creation of the greatest superhero team of all time.

This is the last series that has been made for the DC Universe streaming service. All this while, you guys should know that the first season of this streaming service ended on being DC Universe and The CW and HBO Max. In this show, all the fans can witness Courtney Whitmore and the adventures of her friends as they become the teenage superheroes fighting against the Injustice Society. Supergirl can be considered a fun time family series that employs a lot of superhero battles and the heart. Also, DC Universe has now changed itself into a comic service only, and thus, Stargirl headed over to The CW, but now, further installments of the show are set to release on HBO Max after they have aired on the television.