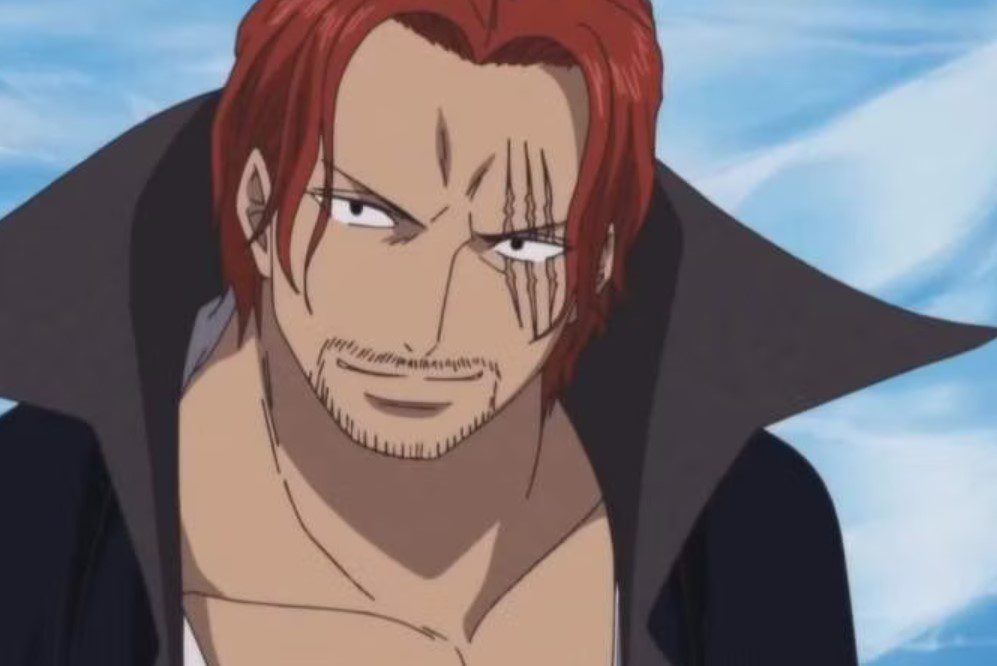 Shanks is one of the best One Piece series characters; many things are yet to be revealed about him. Shanks has been a mystery over the years, and many wonders how Shanks got his scar. Some might confuse Shanks’s scar with his broken arm and think that the day that Shanks broke his arm might be the day he got his scar.

However, the case is different, and we will look at all details regarding Shanks’ scar and how he got it. There are a lot of mysteries about Shanks’s scars which will be revealed as the One Piece series continues, and most of it will be revealed when Shanks face Blackbeard. But we will give all the details that we know about Shanks scar. One Piece fans have been struggling with this question.

Different sources and other fans have many opinions regarding Shanks’s scar, but few details have been revealed as to how Shanks got his scar. Shanks has become one of the characters that One Piece wil be focusing on since he will be playing a major role that will change most arcs of this series, and there will be more details regarding his scar will be revealed. 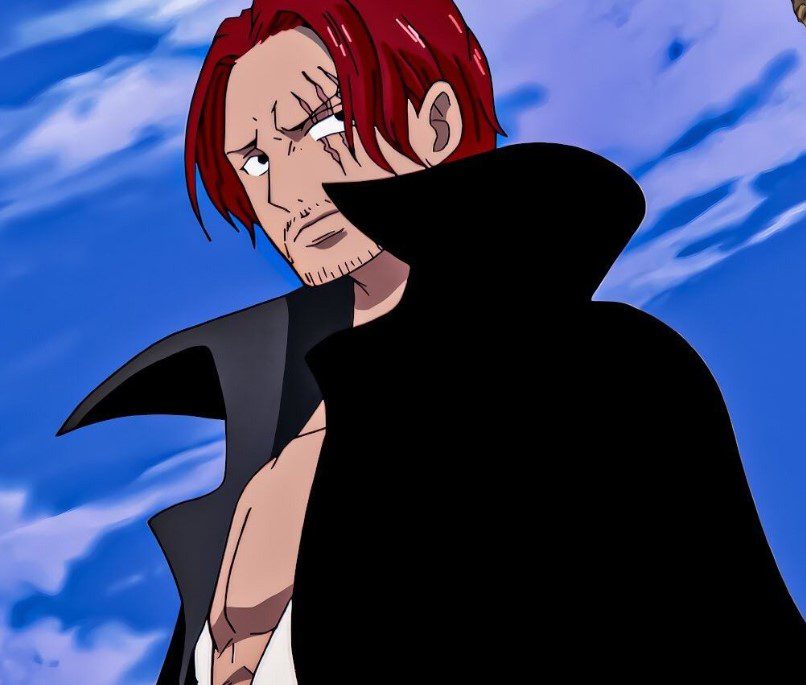 Most of those details will be shocking. There is a lot of history between Shanks and Teach that gives few details about Shanks’ scar. However, Shanks is one of the legendary pirate captains still alive, and let’s find out more about Shanks below.

How Did Shanks Get His Scar?

Teach, aka Blackbeard, caused the three-line scar on shanks’ face. This happened during Shanks and Blackbeard’s encounter, which was during one of the most exciting battles of One Piece, even though scores were not settled. Blackbeard thought that “gomu no mi” was “Yami no mi,” and he wanted that Devil Fruit since he had been searching for it for many years.

Thus begins a battle between Shanks and Blackbeard. Before the Summit War of Marineford begins, we see Shanks visiting Whitebeard to talk about a certain pirate. This was revealed in chapter 434 and episode 316 of One Piece, where Shanks once encountered Whitebeard’s former crewmate, Blackbeard, Marshall D. Teach.

During this time, pirates like Blackbeard used claws as weapons of choice. Shanks warns Whitebeard Pirates about a dangerous pirate called Blackbeard. Blackbeard is forced to fight Shanks to get the Devil Fruit, and this battle cause Shanks to get hurt and leaves him with a scar.

Later Blackbeard learned that “gomu no mi” was not the Devil Fruit he was looking for; he fled, and that is where Shanks dropped his guard during this battle. But many things are about to reveal about Blackbeard and Shanks’s encounter, which will also be revealed as One Piece continues.

Even though One Piece didn’t fully reveal how blackboard caused Shank’s scar, a few theories have revealed that Blackbeard is the one who caused Shanks’s scars using claw attacks. Blackbeard and Shanks have scores that they will settle soon. 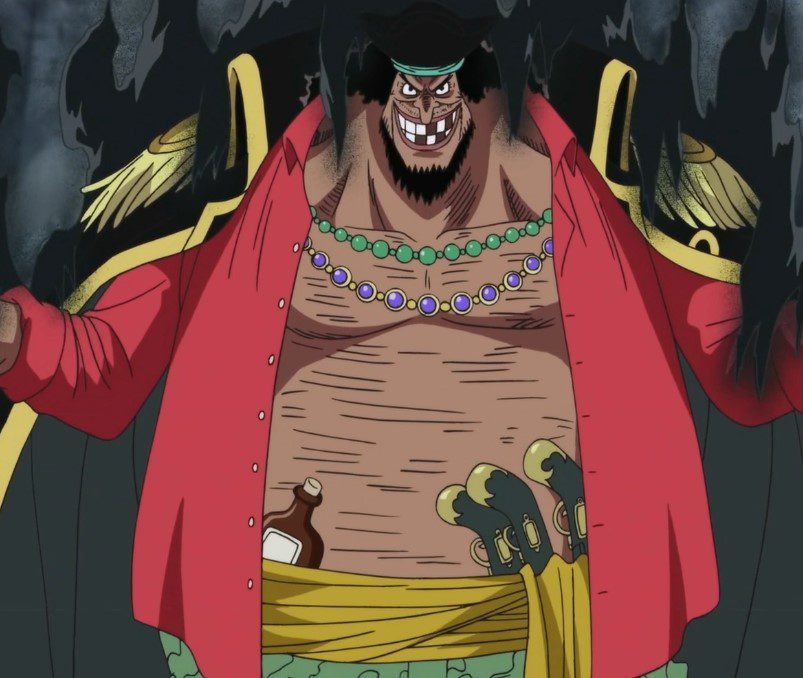 This is proven when Shanks warns other pirates about Blackbeard that he can change the world by gaining powers and betraying other pirates. Blackbeard knew that Shanks was on his way and attacked him, but things ended after Blackbeard fled. Shanks is consistently trying to warn everyone about the true evil that lies behind Blackbeard.

How Powerful Is Shanks?

Shanks is one of the strongest swordsmen and a rival Dracule Mihawk. He possessed tremendous physical powers and swordsmanship powers, and his duel with his enemies could cause collateral damage due to his powers. Shanks can kill an enemy by looking at them due to his Haki. He possesses Haoshoku Haki, Busoshoku Haki, and Kenbunshoku Haki and is one of the few pirates who has the three Haki.