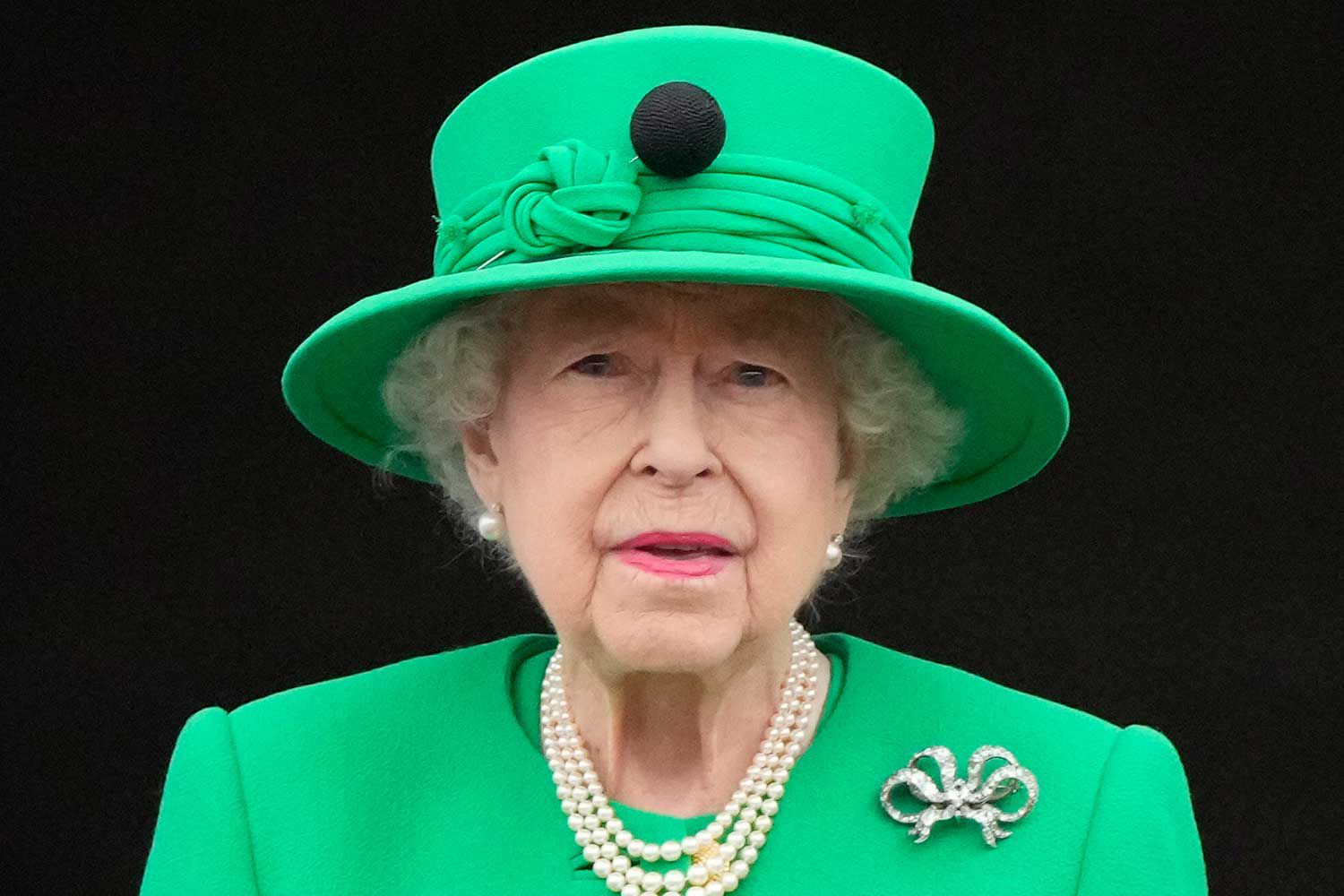 The death of Queen Elizabeth is not unknown to anybody right now. As soon as the Royal family confirmed the news, it spread like ripples across country borders. But what happens now? Who’s next to acquire the throne?

Queen Elizabeth’s death has been surprising even when she was known to be under medical supervision. She passed away at the Balmoral Castle in Scotland, in one of her residences. Now, she will be given a state funeral that’s completely funded by the public. The first step is to send her back to England where the funeral will take place. A 10-day mourning period started after her death and will continue to the day of her funeral.

After her death, the Union Flag is meant to be lowered on every public building that rests its head in the United Kingdom. However, according to the Royal Standard, the monarch’s flag is not to be lowered to signify that the monarch never dies. Each of the next steps that are to be taken, is well-planned and pre-discussed.

Also read: Queen Elizabeth II Has Passed Away At the Age of 96

What Happens When The Queen Dies?

As the whole world discusses what might be the future after Queen Elizabeth’s death, one question that always comes up is what happens now? There is already a set of royal protocols present that lists down everything that should be done after her death. The royal protocols are collectively termed Operation London Bridge.

It affirms that “D-Day” begins right after her death making the day of her death “D-Day”. And the following days will be addressed with a +1, +2, +3, etc. There also includes a “Call Cascade” which involves calling the leaders of Britain to inform them about the queen’s death. The next part of the informing process includes the senior civil officers receiving an email about the news. After that, the public will be finally given an official statement from the Royal family.

By the time everyone has been informed about Queen Elizabeth’s death, the mourning period starts, and flags are lowered. This news is treated with utmost importance and will reach even the pilots who are in midst of a flight. Along with the pilots, the passengers will be informed as well even if the plane is mid-air. Then the other formalities are carried out like gun salutes and the first official statement from the prime minister of the United Kingdom, Liz Truss.

The news even affects the United Kingdom’s government websites as their page shows black banners.

Who’s Next In The Line?

After the death of the queen, her eldest son Charles III automatically becomes the king and from now on, he will be addressed as King Charles III. His wife Camilla will be known as the new Queen. He has become the new head of the state. Former Prince Charles will be announced as the new monarch. The Accession Council will process this announcement after D-Day at St. James Palace right at 10 am. After the mourning period of 10 days, the publicly funded state funeral will take place t Westminster Abbey. After the funeral, the queen will be buried at the King George VI Memoripubliclypel of Windsor Castle. 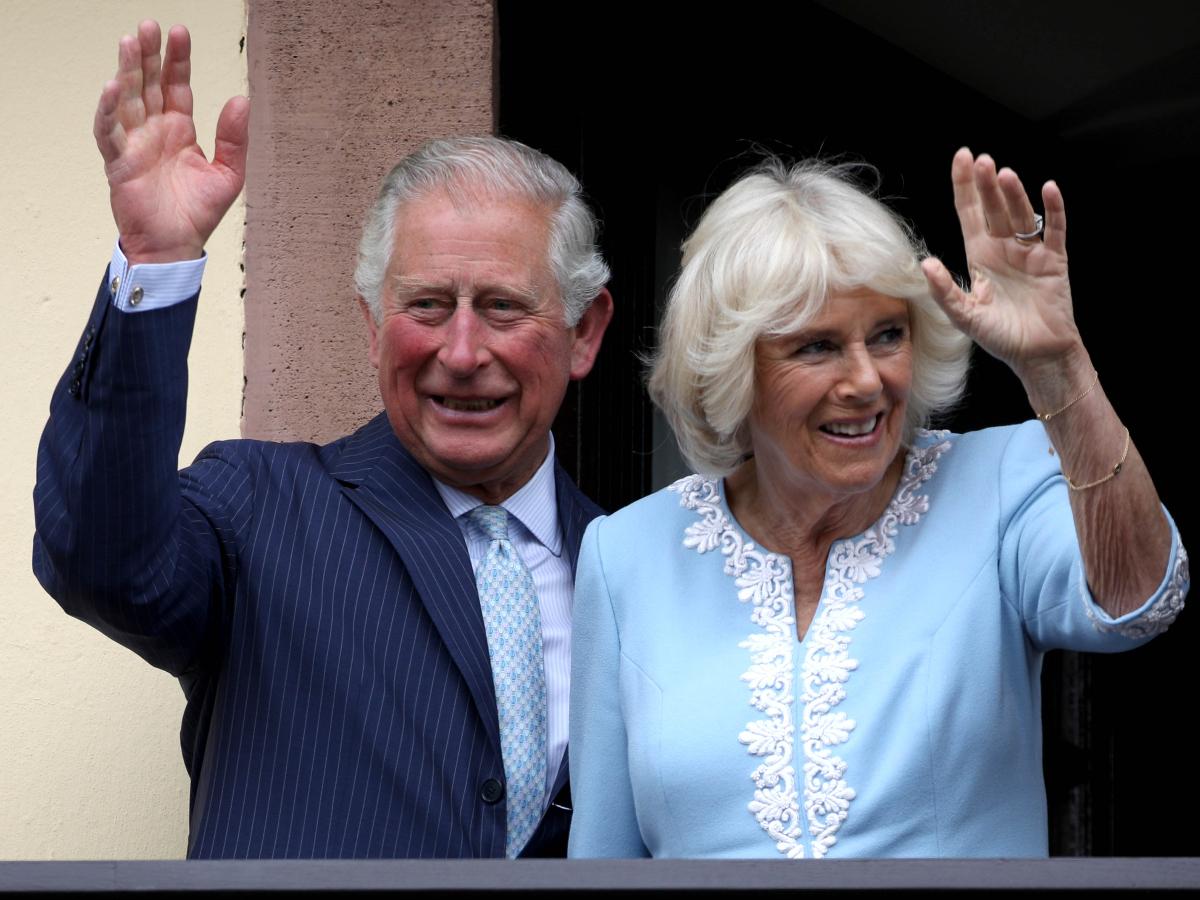 King Charles III has therefore become the head of state in 14 other Commonwealth places other than the United Kingdom. Besides that, King Charles is also the head of the British Armed Forces along with civil service and judiciary. He is now the Fount of Honour and will be given honors and knighthoods.