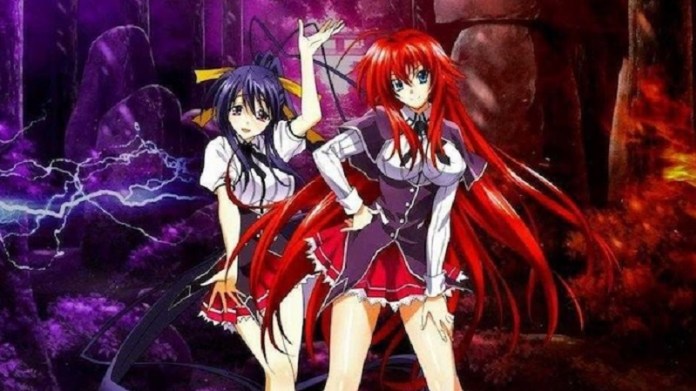 Directed by Tetsuya Yanagisawa High School DXD is a Japanese comedy-supernatural anime adapted from the light novels High School DXD written by Ichiei Ishibumi. Till now, four seasons of the anime High School DXD has been released which were really appreciated by the Japanese audience.

From the last two years, they are eagerly waiting for the return of the fifth season of the anime as the last season ended on a very high note and left many answered questions for the audience. Each season was released with 12 episodes, which were all full of comedy and supernatural powers, and each episode of approx 30-35 mins in length. 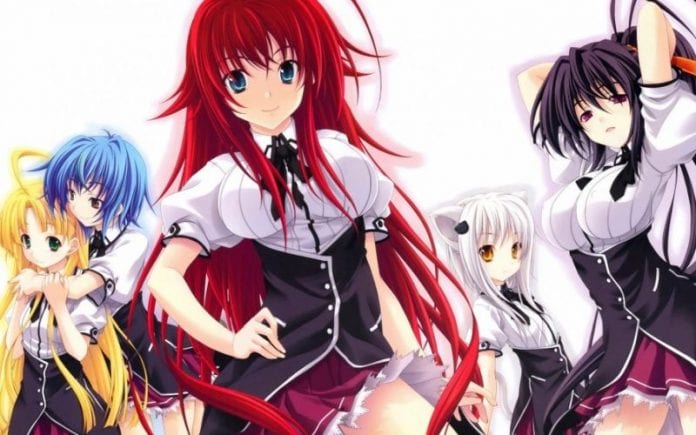 So, before starting, I would like to tell my audience that in this post, I’ll be giving spoilers for the fifth season of the anime High School DXD and also will be discussing the release date for which the fans are eagerly waiting from last two years.

The plot of Highschool DxD is mainly based on Issei Hyodo, the main character of the anime. In the previous seasons, it was shown that Kuoh Academy, a school which was recently converted into a co-ed school which is not a normal high school rather it is full of angel and demons who are admitted as a student. The main character Issei Hyodo was in the second year, and on his first day of the school, he was asked out for a date for which agreed. As he went for the date with Yuma Amano, she revealed her identity as a fallen angel named Raynare to him and asked him to die for her.

The next day when Issei Hyodo wakes up, he thinks that he was in a dream, but when he saw he was sleeping behind a naked girl, he gets shocked. Then the naked girl named Rias Gremory, a third-year student in the same school and a demon, revealed her identity and said that Issei died yesterday only on his first date, and it was she who reincarnated him, and she becomes new demon master of Issei. He always fights the strongest battles to prove him strong, and like this, everything goes on.

In the new season, we can expect new students of the school who will become members of his gang. Also, new demons can be introduced, and Issei’s upcoming life with his demon master and other demons can be seen. 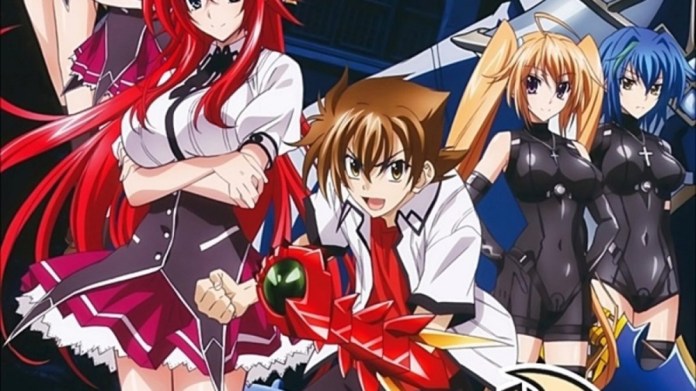 High School DXD Season 5 will be released in Japan sometime in mid to fall 2021. From the day when season 4 of the anime High School DXD ended audience was eagerly waiting for the announcements regarding season 5 of the anime. Earlier it was expected that the show would release at the start of 2020, but the fans only got disappointment regarding the release.

But according to the recent rumors and speculations, it is expected that the anime High School DXD will release its season 5 sometime in 2021, and this time everyone is hoping that the anime might not get delayed or affected due to coronavirus pandemic and will release on the expected period this time. There is no official announcement made regarding season 5 of the anime, and these are all expected dates.