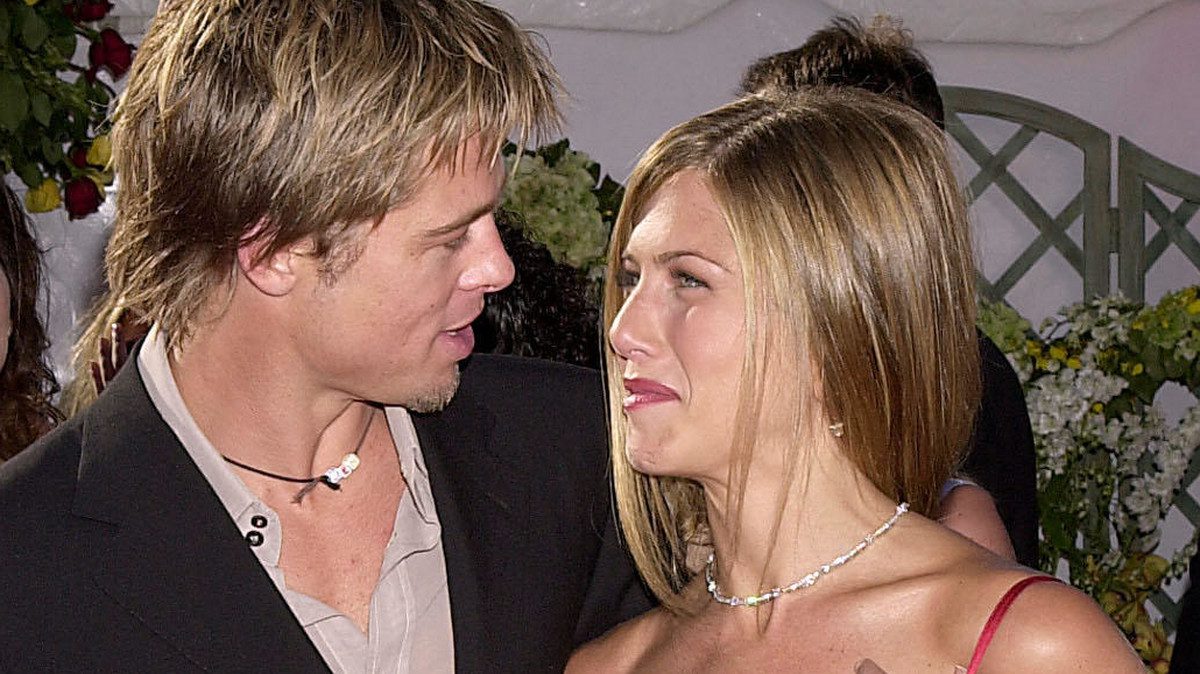 One of the most controversial relationships in the history of Hollywood has been between Jennifer Aniston and Brad Pitt. The famous actor was accused of cheating on Jennifer with Angelina Jolie. Although it has been over 15 years now since we last saw Jennifer Aniston and Brad Pitt together as a couple, their A-list relationship is definitely one to remember. Although they were together as a couple for seven years and married for five.

The couple met for the first time in 1994 casually with some common friends. They had their first date in 1998 when Brad Pitt ended things with Gwyneth Paltrow and Jennifer broke up with Tate Donovan. In 1999, at Sting’s concert, Jennifer flaunted her engagement ring on the stage, making it official.

In the year 2000, one of the biggest celebrity weddings was Brad and Jennifer’s. Brad also made a guest appearance on Jennifer’s famous sitcom “Friends” in 2001. It was in 2004 when the cheating rumors speculated when Brad did a movie with Angelina Jolie. It was not until 2006 when Jolie recounted to Vogue magazine about her falling in love with Brad on the sets of Mr. and Mrs. Smith. 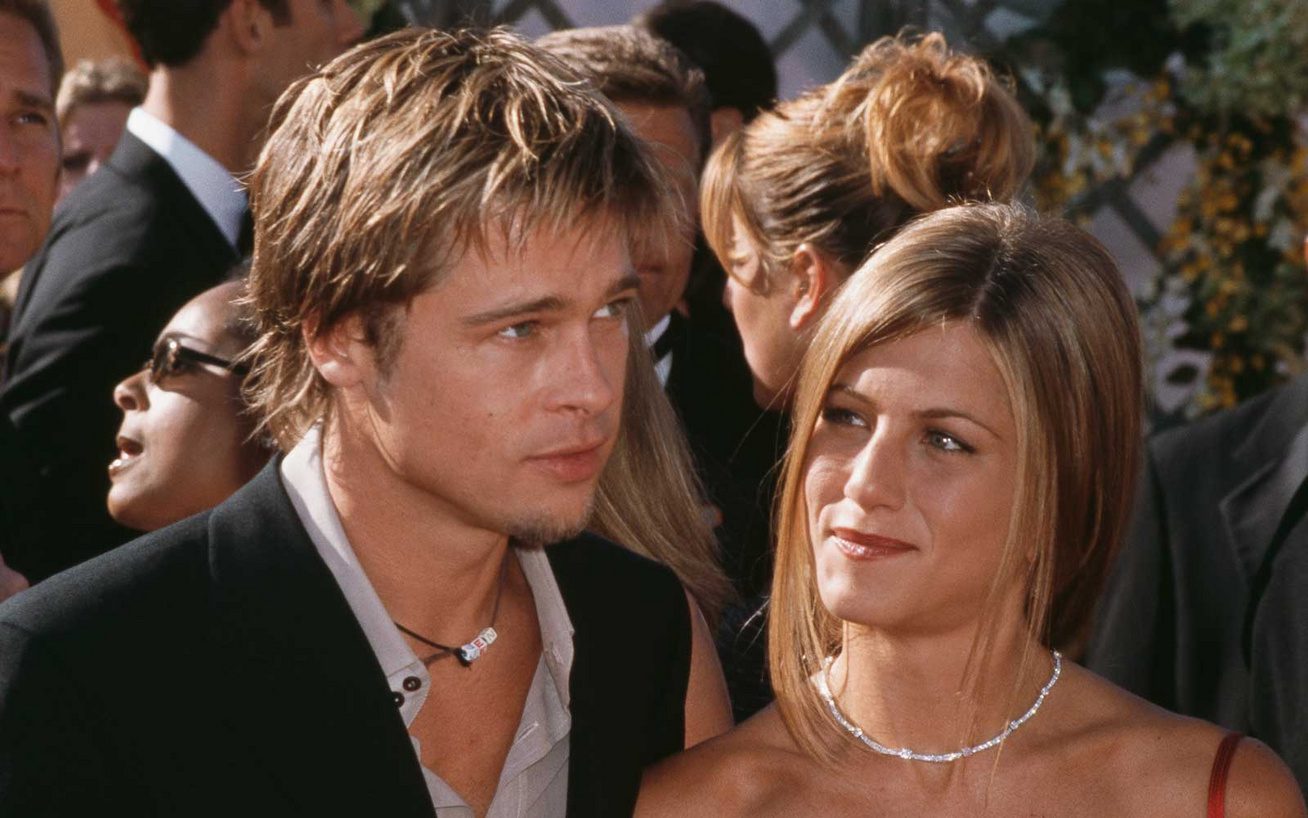 In the year 2005, after five years of marriage and a seven-year-long relationship, Brad and Jennifer announced their separation. The couple told “People” that after all these years together, they now have called quits. They also explained that the split was not a result of any kind of rumors reported by the tabloids. This was a decision made after much thoughtful consideration.

Just sometime after the announcement of their split, Brad began to flaunt his relationship with Angelina. On asking about the new relationship with her ex, Jennifer said to Vanity Fair that she is lonely, upset, and confused. But overall, she is doing pretty well as she also stated that she understands that a lot goes into a relationship coming together as well as when it falls apart. She also added even if it is 98% the other person’s fault, it is 2% yours as well, and that is what she is going to focus on.

In 2011, Brad Pitt made some very shady comments while talking to “Parade”, about his marriage to Jennifer. He said that he started to get sick of himself sitting on a couch just holding a joint and hiding out, it made him feel really pathetic. He also stated that his life was not at all interesting, and he thinks that it had something to do with his marriage to Jennifer. 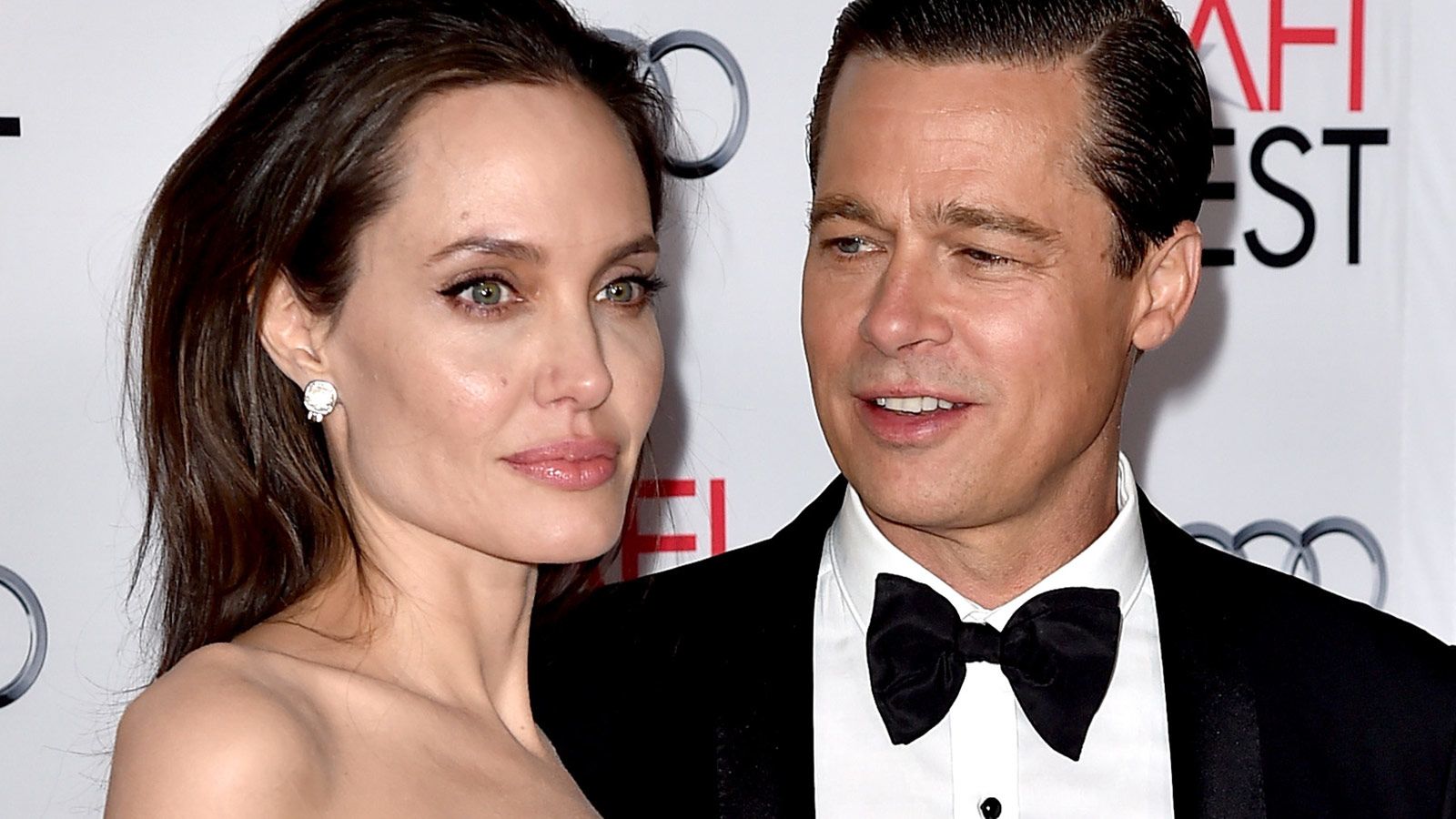 Brad Pitt apologizes for his comments on Jennifer:

Later, Brad apologized for his comments, saying that it made him sad that his comments were interpreted in a really negative way. Jen is an amazing, loving friend of him still. The point he was trying to make, however, was not that Jen is dull, but that he was becoming dull to himself and that only he is responsible for it.

Not only did Brad apologize for cheating on Jennifer, but also, he regrets being an absentee husband in the marriage, being stoned and bored much of the time.

However, we have seen the couple multiple times in the past 3 years, being flirty and friendly on various occasions. Reuniting at the Screen Actors Guild red carpet, they both showed off flirty body language. Till date, fans hope to see them together as a couple.