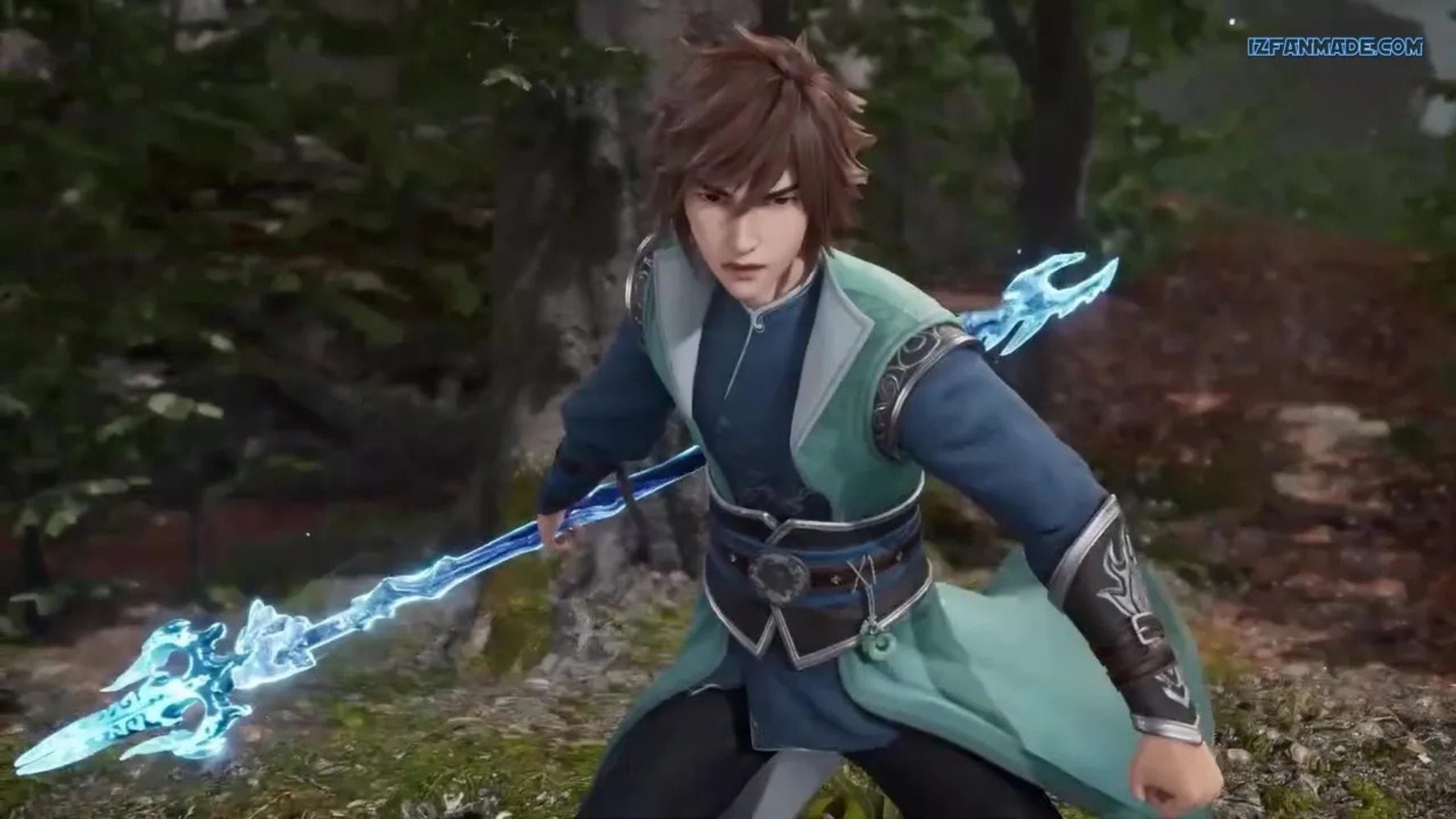 Recent years have seen an increase in the popularity of Chinese anime series. Although there are several Chinese anime programs currently airing, Star Martial God Technique has become particularly popular. Here are the answers to your questions about the upcoming Star Martial God Technique Season 2 Episode 30 release date and spoilers. The 29 episodes of the show left fans anticipating the 30th episode, and now they have many questions.

Star Martial God Technique plot revolved around Legend has it that there are twelve paths to climb the Tower of God. These 12 pathways lead to an immortality path. However, these paths are far too long and seemingly endless. Flame, Dragon, and Star Martial Arts were the only three types of martial arts left in ancient times when the world underwent terrible changes. A Star Martial Arts practitioner plans to become the Highest God on his journey of a lifetime. The practitioners of those three martial arts have searched for the path to immortality for generations.

In the series Star Martial God Technique, Ye XingHe is the main character. As a young boy who has brown hair and yellow eyes, Ye Xing wears dark green clothes and a turquoise overcoat most of the time. However, in some chapters, his hair has become shorter, but still long enough to tie by hand. To further improve his cultivation, Ye Xing was originally chosen over his cousin to attend the Heavenly Star Academy. He was born and raised into the Azure Feather family with its base in Blue Carp Town. 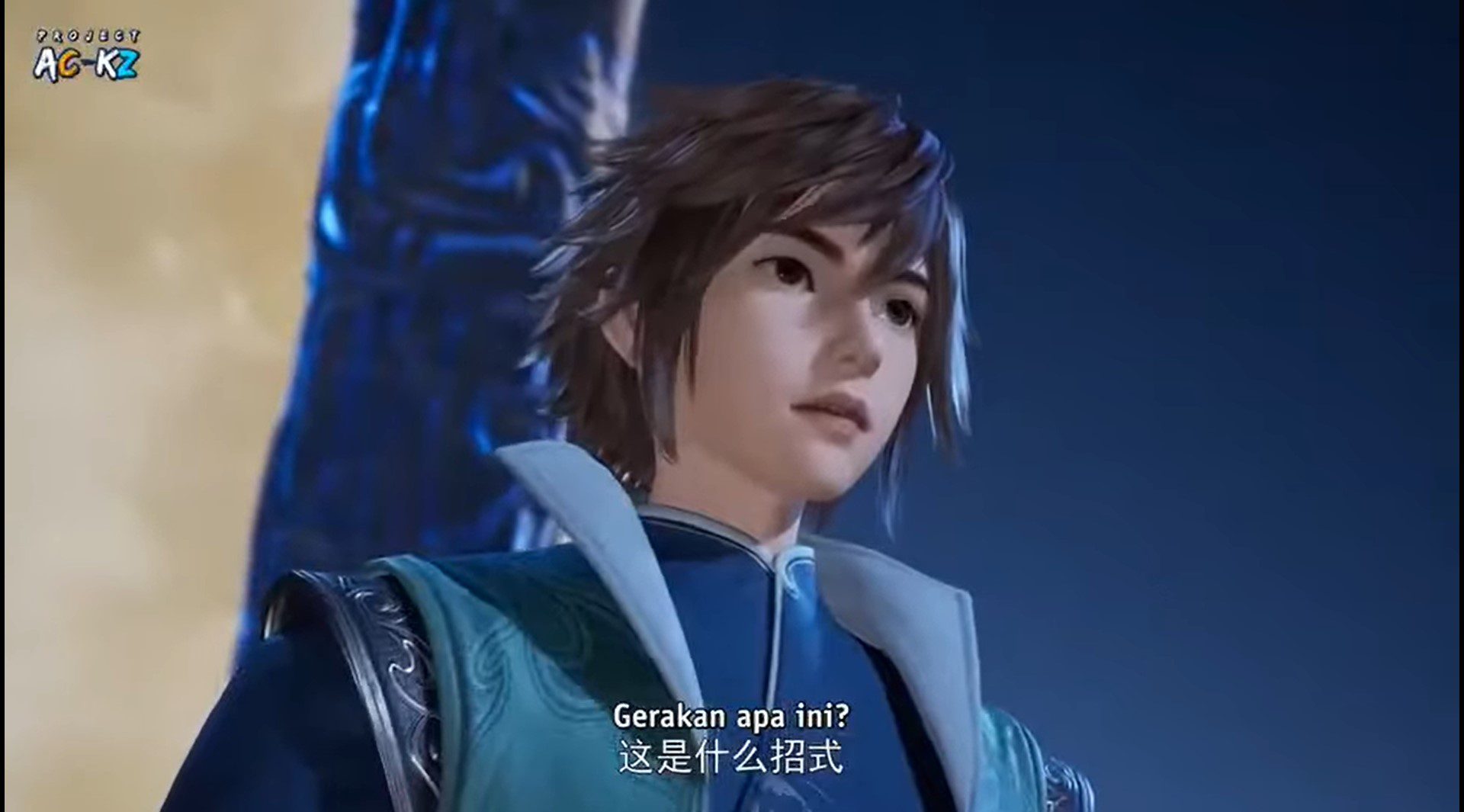 Ye Xinghe exhibits outstanding talent at the academy and is accepted by Vice Principal Xu. He returns to his village after being expelled from the academy due to a series of unfortunate circumstances occurring during a training exercise in the forest. It is due to these unfortunate circumstances that Ye Xinghe has been forced to return to his village after being attacked.

In the Star Martial God Technique series, Xie Yuning becomes the Empress of the Xia Empire, succeeding her father two years after the events of the Star Martial God Technique. Her silver hair is tied back in a ponytail, and her eyes are blue. She wears a red cheongsam with black flower patterns in the early parts of the series, but after being stripped of her rank, her cheongsam has become much less elegant and blander. 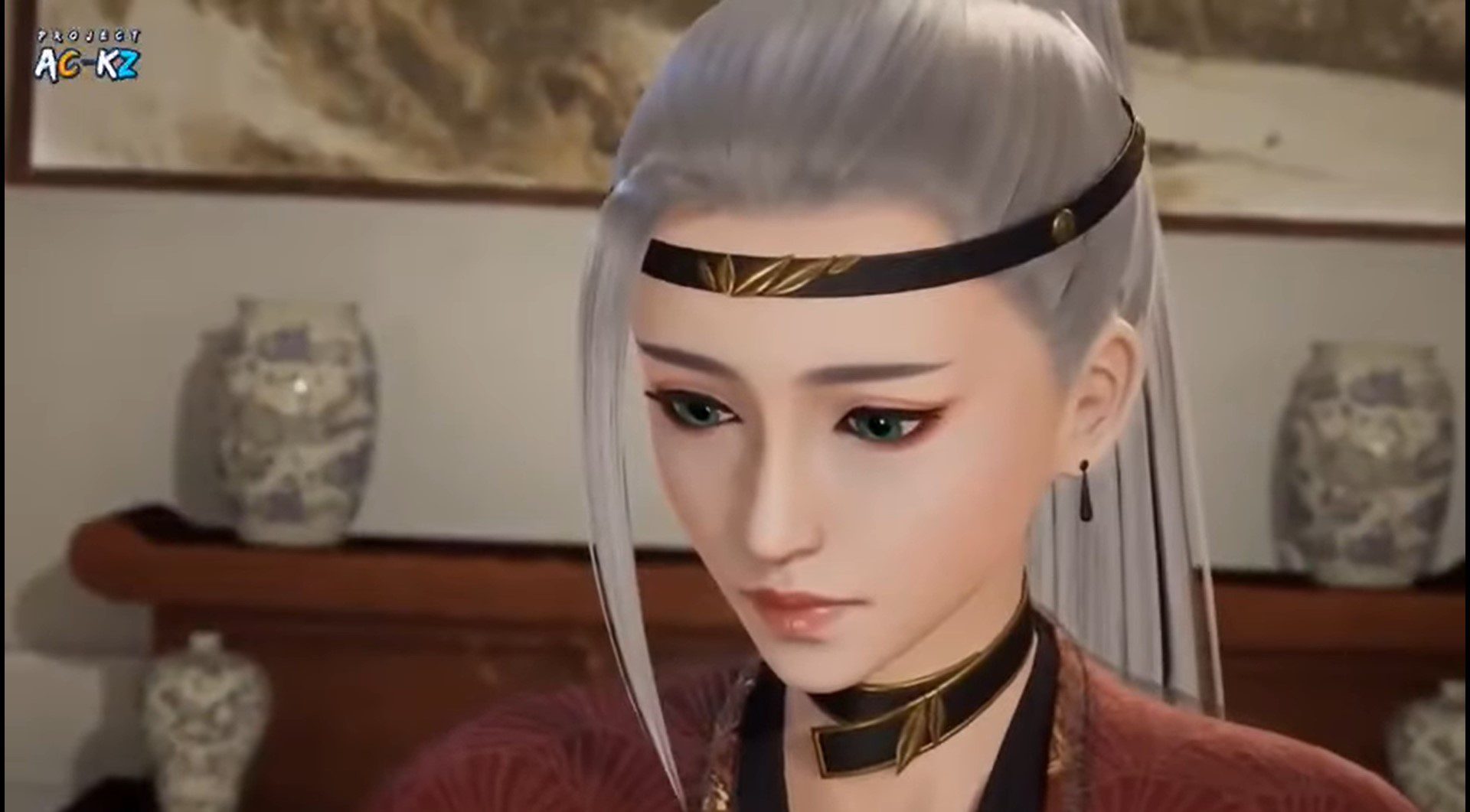 She has a bang on the right of her face. The very word pretty would be inadequate to describe Xia YuNing. Additionally, she is a very strong individual, both physically and mentally. She has an indomitable will, and she puts herself in danger to protect her friends, even threatening to lose her life to achieve her goals. Formerly, Xia YuNing was the princess of the North Guardian Lord’s Mansion, but after exhibiting dishonorable behavior in public, she was stripped of her title. Now she lives with the Azure Feather family in Blue Carp Town.

Star Martial God Technique Season 2 Episode 30 release date set to release on 23 September 2022, Friday. No official information about the upcoming episode has been released yet, and even a preview has not been released. Therefore, we cannot predict any spoilers. For further updates, we advise bookmarking this page so that you will receive updates as soon as they become available.

Legend holds that there are twelve paths to climb the Tower of God and that these pathways lead to immortality on the legendary road. But these paths are too long, without an end. Many types of martial arts once existed in ancient times. 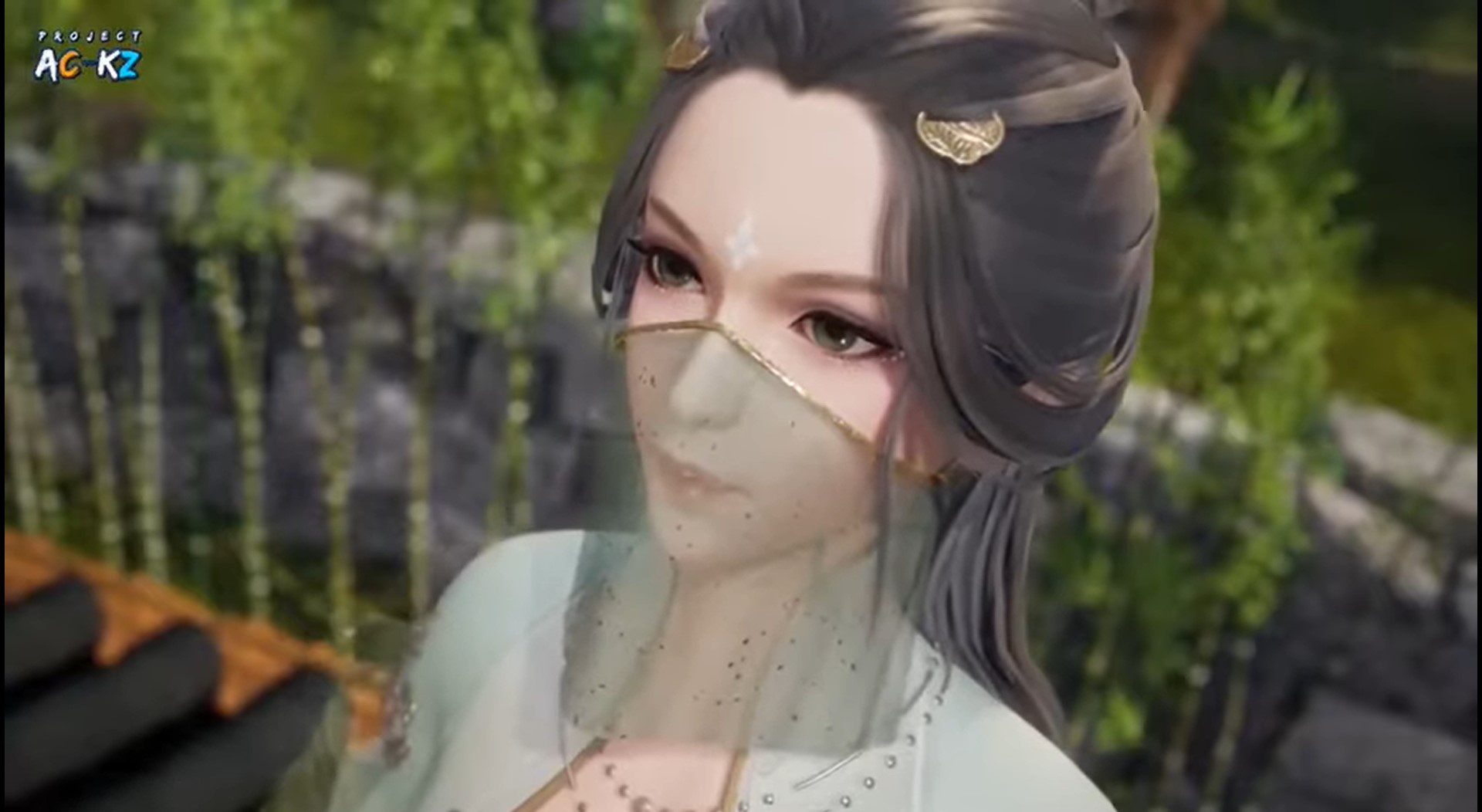 As of now, there are no legal channels to stream anime. Some episodes are available on Bilibili, but with subtitles in other languages. If the series airs on any major streaming service, we’ll update this section to keep you informed. There is a good chance that streaming services will acquire the license since this anime series is gaining a lot of popularity worldwide.

Also Read: When Does Luffy Beat Bellamy? How They Became Friends!