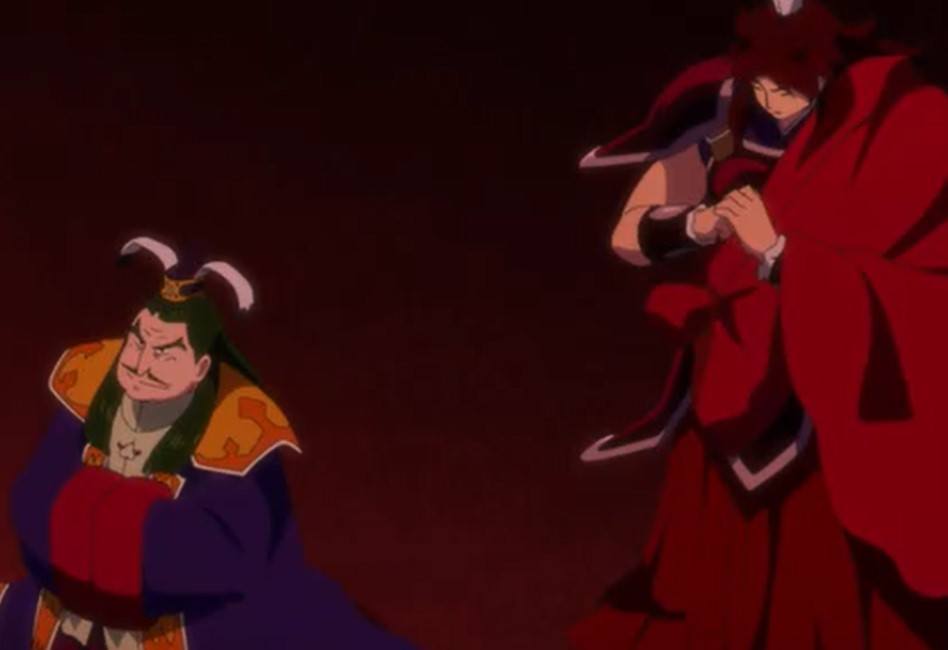 After Shu has found the truth about Arrow’s arrival, the village started shaking. Everything is sinking underground with the villagers running for their life. The soldiers who were attacking the village decided to retreat. Arrow has defeated the boss after a brutal beating. Bit is shocked witnessing the ground swallowing everything, and Eish is inside her newly found armor. The destruction stopped, and a huge ship appears carrying all the villagers.

Bit has managed to stop Duster, who was trying to escape and points the gun at him. Meanwhile, at the Republic of Rekka, Audience Chamber, the citizens yell that the emperor and World Wall will prosper forever. Kai and other royal servant have brought the bind wipers in front of his Majesty. His Majesty said that they had done a great job by recovering the Rakuho and get rid of Lutoh.

The latest new Back Arrow Episode 4 will be released on Saturday, 30 January 2021, at 12:00 AM JST. Back Arrow will keep on releasing new Anime every Saturday. You can enjoy visiting the Anime’s official website at back-arrow.com. And watch it on AnimeLab and Funimation. Let us take a look below. 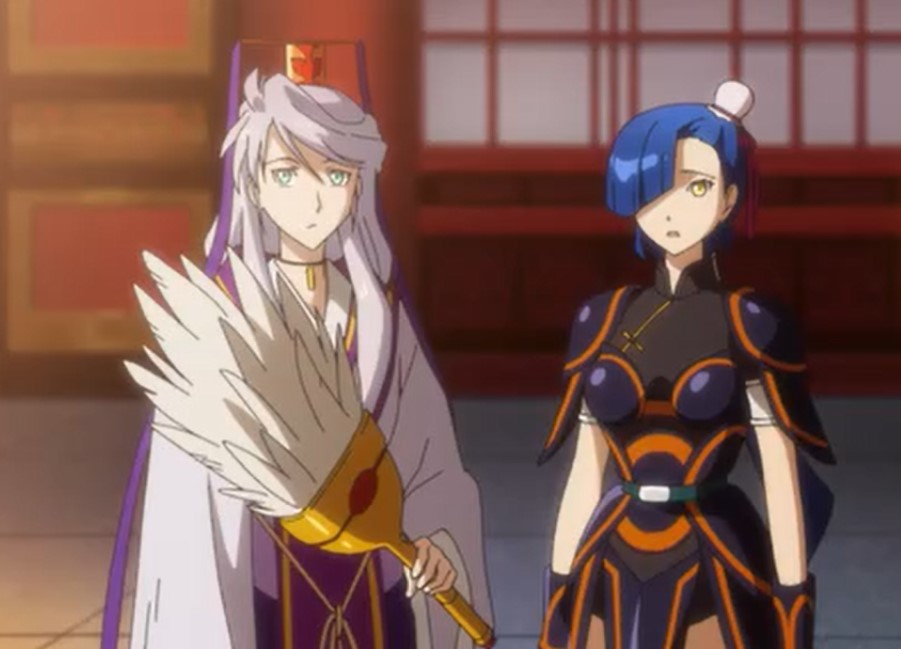 Previously on Back Arrow Episode 3

The prime minister comments that with this many bind warpers Lutoh will bow behind them in power. His Majesty orders them to give their soldiers the armbands. Kai opens the chest and summons all the soldiers to come and get their bind wipers. They collected them and wore them, and acquire new powers and new forms. Kai comments that the armbands manifest their conviction. His Majesty got up and told them to show him Zetsu Daidan, the depth of their conviction.

When the soldiers show their Zetsu Daidan, Kai comments that they look the same. The prime minister comments that that identical conviction makes identical Briheights and excellent soldiers. His Majesty asks Kai if his Brigheight was different from the others. Kai replies that he bestows it in the name Gigan and his Majesty said few blatantly show their conviction before him. That shows one’s capacity as general, and he asks about the second Rakuho.

Kai kept quiet for a moment, and the prime mister asks his Majesty what he is talking about. His Majesty reveals that Shu went after a Rakuho a few days ago, and he is wondering that he was told nothing. His Majesty told Kai to inform Shu that he is waiting for his report. At the village, the huge ship started moving with the villagers on top of it. Eisha is surprised since she did not notice it. But the ship land on the ground.

At the royal capital, Kai gets to know the truth about the second Rakuho, and he can’t believe that. He thinks a human can’t appear inside the Rakuho. Shuu told him to relax and asks Ren to explain. Kai grabs Shu by his collar, asking him to tell the truth without involving Rena. She replies that he read the banned text, and Kai realizes that it might be true. Shu told Kai that he would give him a report when he is done with his investigation. 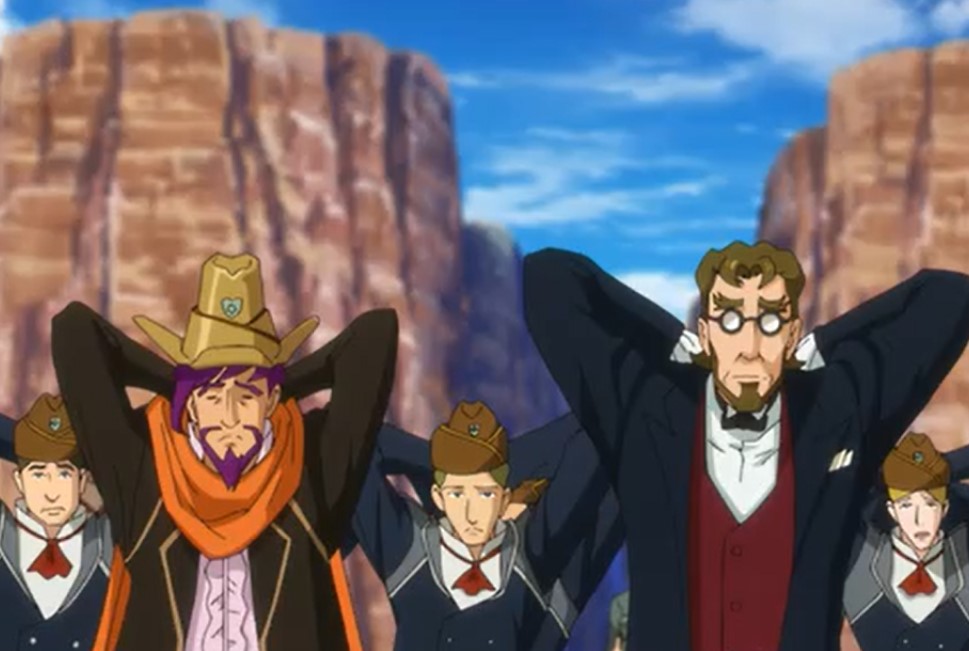 They both calm down, and Kai notice that Ren likes Shu. Kai comments that the two m just get married since he is worried about Shu’s future. He also told Shu that he must not trouble his Majesty. Ren comments that she is just near Shu because they are busy with the investigation. Shuu decided that he will report to his Majesty when he has solid evidence, and he is frightening.

Kai left the two and told them to be quick about it. Shuu told Ren to ignore Kai since he knows nothing about romance. Ren replies that Shu is speaking like a person who knows. Shuu replies that he is not interested in romance; back at the village, Arrow comments that they can first eat and then depart to the wall. Eisha can not believe that Arrow is still thinking about the wall. Arrow apologizes that ever since he came, he has brought destruction.

Later in the middle of the night, the villagers teamed up with Duster to save their village and lives. Duster has manipulated them and talk with the president, who told them to capture Arrow. When Arrow wakes up, he finds that Bit has taken his bind warper, and he told him that they are turning him in. Arrow realizes that Duster manipulates them. Arrow managed to win the villagers’ hearts and defeated Duster’s allow with his crew.

As of now, that is how we conclude our post with all of the above updates. For more updates, if you have missed the previous one, try to read it here: Back Arrow Episode 3.