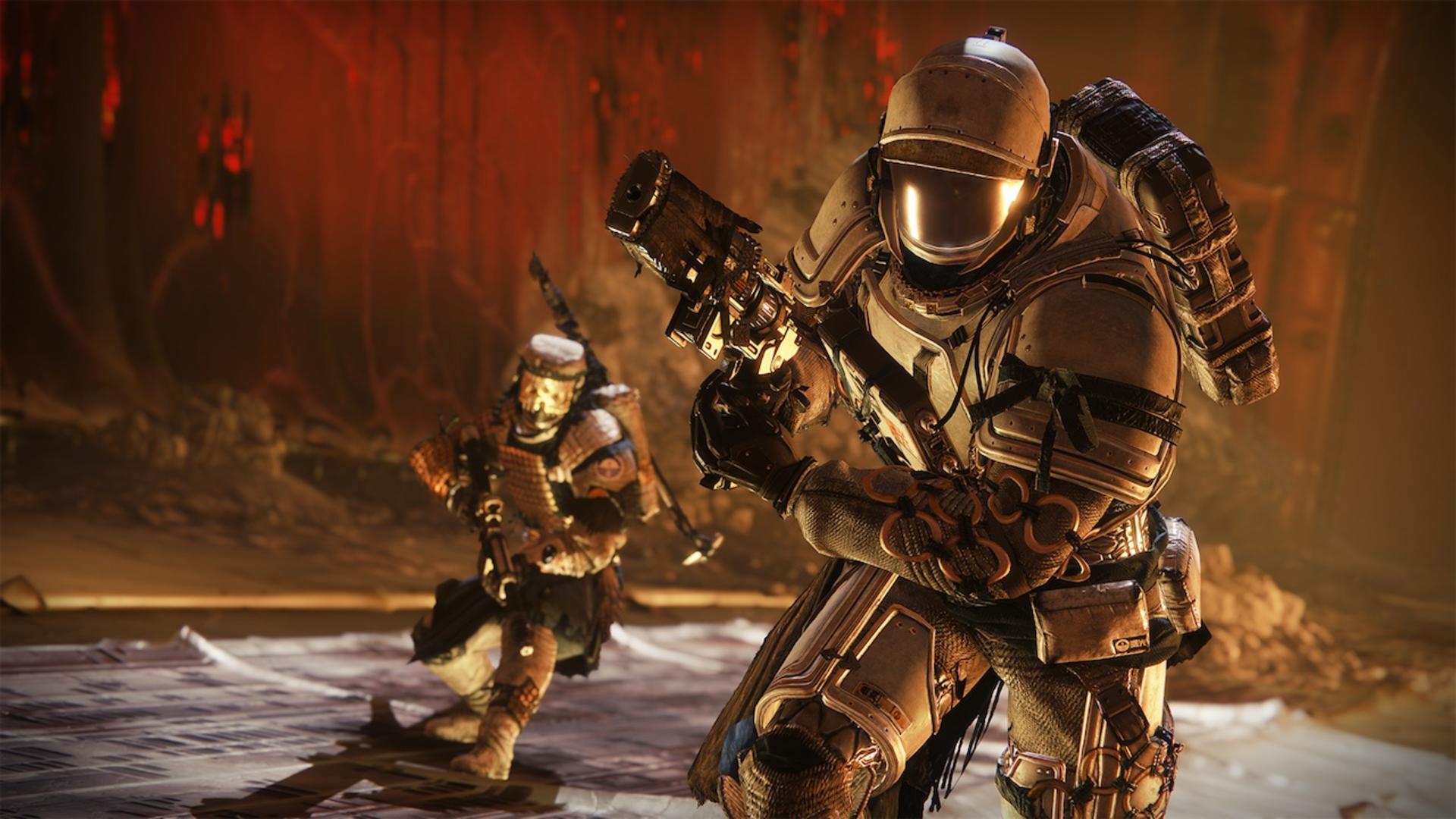 Recently, Bungie released another update for Destiny 2 that is update 2.6.1, which is available for PlayStation 4, Xbox One, and PC. The main thing about this update is that it brought the limited-time Halloween event that is called Festival of the Lost. This update did bring this, no there are a lot of changes that came with it. Down below, you can see the patch notes, but if you want to check out the official one, you can visit the official website of the game. 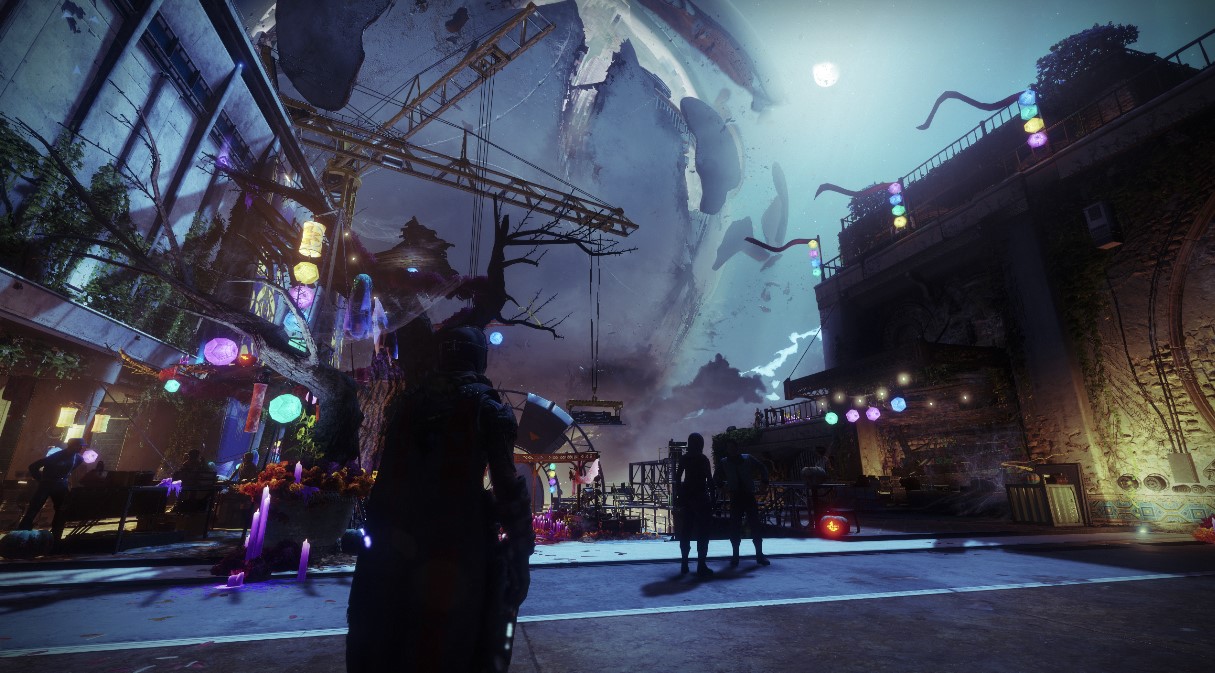 Sentinel—Code of the Protector (Top Path)

Nightstalker—Way of the Wraith (Middle Path)