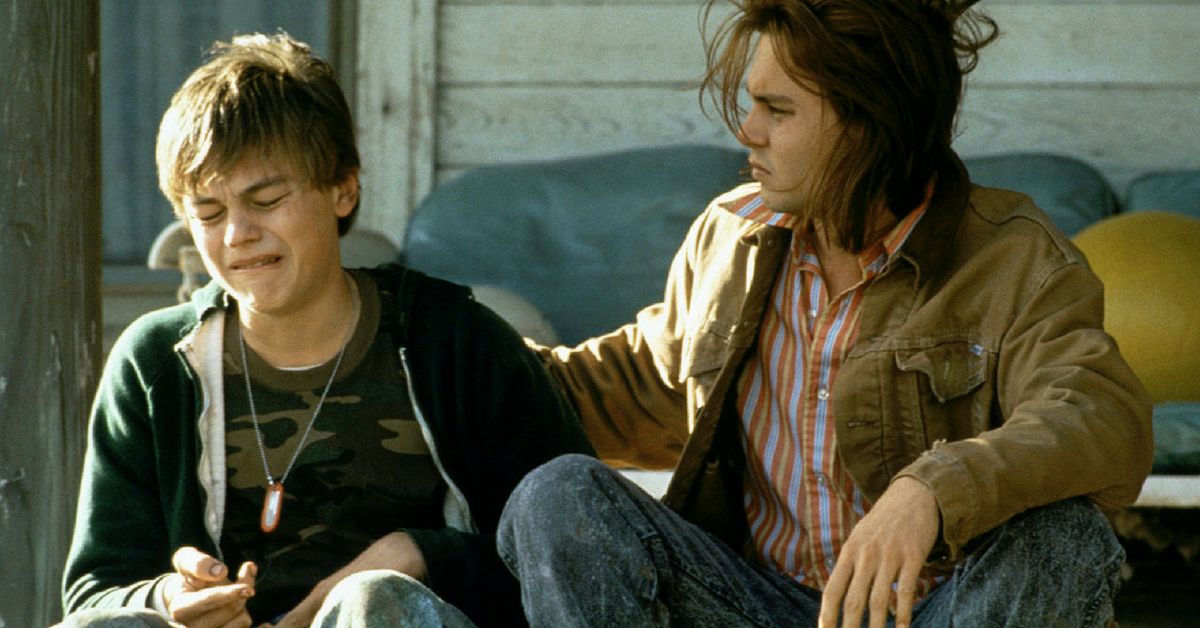 This is the time of the year again, where we all discuss the new stuff releasing in the upcoming year. All this time, we have witnessed Netflix expanding its library of content throughout the various genres. Thus, here we have brought you a list of TV shows and films that will be dropping in January of 2021. We have listed the main titles coming in January of 2021. Although, you guys should keep in mind that Netflix is well known for losing content too. So if there is any subtraction, it might be because Netflix lost the content. At the same point in time, when new projects are releasing on Netflix, other big titles such as When Calls the Heart as well as The Office and Gossip Girl are set to leave the platform throughout the first month.

This is a film from America that was released back in 2009. It is a fantasy comedy show that has been directed by Burr Steers. The plot of the film throws the entire spotlight on Mike, who is 37 years of age. He, later in the scenes, becomes 17 again after a chance accident. The film employs actor Matthew Perry in old Mike while Zac Efron does the young one.

This project is a period mystery action film that came out back in 2009. The tale of the tale is based on the character of the same name created by Sir Arthur Conan Doyle. The film was directed by Guy Ritchie, while its producer was Joel Silver and Susan Downey and Lionel Wigram. The screenplay of this film has been done by Michael Robert Johnson as well as Anthony Peckham.

This is an American tale that came out back in 1993. The film has been directed by Lasse Hallstrom and employs big actors such as Johnny Depp and Darlene Cates, and Leonardo DiCaprio. The film throws the entire spotlight on Gilbert, who is 24 years of age. He happens to be a clerk at the grocery store who cares deeply for his morbidly obese mother as well as his mentally impaired younger brother. The three of them live in a sleepy town in the Midwestern area.

This is an American film that came out back in 1967. It is an American drama tale that has been directed by Arthur Penn. The film stars actors such as Warren Beatty as well as Faye Dunaway. They both reprise the role of the titular characters, that is, Clyde Barrow and Bonnie Parker.

This is a 2020 reality television web series that generally drops off on Netflix, the streaming giant. This series’s first installment was made up of 6 episodes with a running time of 22 to 29 minutes each. In the previous installment, we witnessed the couple getting the exact makeover of the home they wanted to have. In this new installment, we might see the same genre.

Read also: Top 5 Netflix Shows That Are Worth Binge-Watching.

This is a 2008 film excelling in the genre of comedy as well as drama meant for Christmas. It is all about a couple visiting four of their divorced parent’s homes on Christmas Day. The film employs Vince Vaughn as well as Reese Witherspoon. This the first studio feature film by Seth Gordon. The producer of the tale is New Line Cinema as well as Spy Glass Entertainment.

This is a 2009 film from America that is set in the form of a documentary. Jeff Stilson has directed it, while Chris Rock Productions has done its production along with HBO Films. The tale stars and is narrated by Chris Rock, who is a comedian. The first time this film premiered was at the Sundance Film Festival back on the 18th of January 2009.

This is an American film back in 2009, which has been written and directed by Nora Ephron. It can be considered a biographical comedy-drama that stars actors such as Meryl Street and Amy Adams, Stanley Tucci, and Chris Messina. This is a film that contrasts chef Julia Child’s life in the early years of her culinary career. It happens with the life of a young New Yorker, that is, Julie Powell. She aspires to cook all the 524 recipes that are available in Child’s Cookbook in 365 days. This is a challenge that she has described on her popular blog that has made her a published author.

In this film, we witness an armed robber and a career criminal, that is, Jack Cregan, who wishes to discover the truth behind the murder of his father and the heist money that has been stolen. Although, while he does this task, he puts his life in danger. This is some sort of devastation that Jack soon finds out and puts his very own existence into question. The film is all set around the glamorous Marbella in Spain.

The Girl With A Dragon Tattoo

This film can be considered a psychological crime thriller film based on the 2005 novel, which is penned down by a Swedish author Stieg Larsson. This movie came out back in 2011. David Fincher did the task of directing this film while Steven Zaillian has performed the screenplay. The movie employs actor Daniel Craig in the form of a journalist, Mikael Blomkvist, and Rooney Mara in the character of Lisbeth Salander. In this film, we witness the journey of Blomkvist trying to investigate what happened to a woman from a very wealthy family who disappeared approximately 40 years earlier. During this journey, he finds help from Salander, who is a computer hacker.