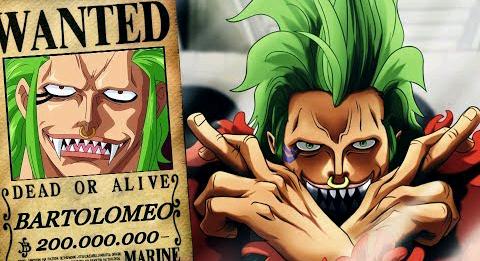 In One Piece chapter 969 the previous user of Bari Bari no Mi was revealed. This user was Kurozumi Semimaru. I personally thought that using haki attacks this barrier could be blown away but that is not the case as we saw in One Piece chapter 969. Oden Kozuki after getting to know that Orochi was involved in hurting his loved ones, he could not resist but decided to go and kill him.

Just when Oden Kozuki attacked with his haki coated swords, Kurozumi Semimaru used his Bari Bari no Mi devil fruit to create a barrier between the two and even with haki usage Oden Kozuki was just not able to cut through this barrier. Well, I guess Bartolomeo should be taken more seriously from now onwards. 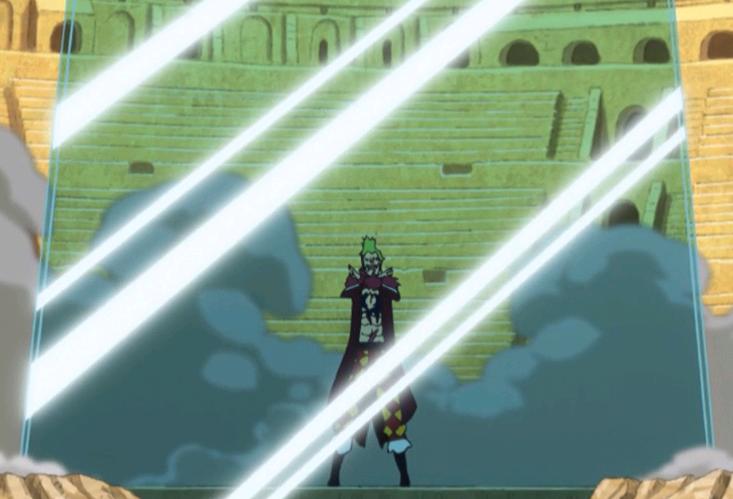 Oda is revealing more and more Kurozumi clan members in Oden’s flashback so it is possible that we will get to see yet another Kurozumi clan member soon and that one might also be a former user of someone’s devil fruit. Oden Kozuki is about to take on Kaidou himself in the upcoming chapter, thus all the One Piece fans should brace themselves for a magnificent battle to come.