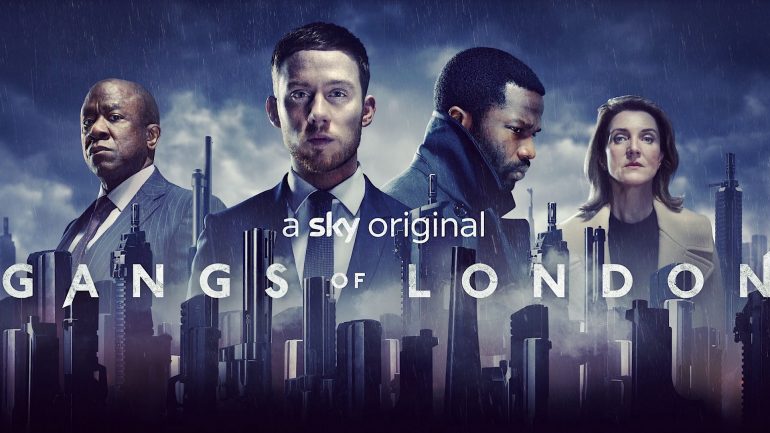 If you aren’t aware of the fact that Sky Atlantic is also the platform for the release of Chernobyl, a true masterpiece in every way, then here is the other show which has set some great standards for TV series. Sky Atlantic has come up with another masterpiece in the name of ‘Gangs of London,’ which became the second most-watched show on the platform, the first being  Chernobyl, obviously.

The show had a massive opening with 2.3 million views, which shows how much the audience loved it. As far as the critics’ ratings are concerned, the show has succeeded in bargaining 8.2 IMBD with 85% on Tomatometer. The show is a perfect blend of action, crime, and drama, which are literally the most important ingredients of any exciting show.

Gangs of London is a British action-crime drama television n series which was first premiered on 23 April 2020 on Sky Atlantic. The series is produced by Pulse Films & Sister and is created by Gareth Evans. Now, the show has been in talks because of its renewal status. Fans want to know will there be a second season of Gangs of London and what story it will be about. All the answers are here in this article. 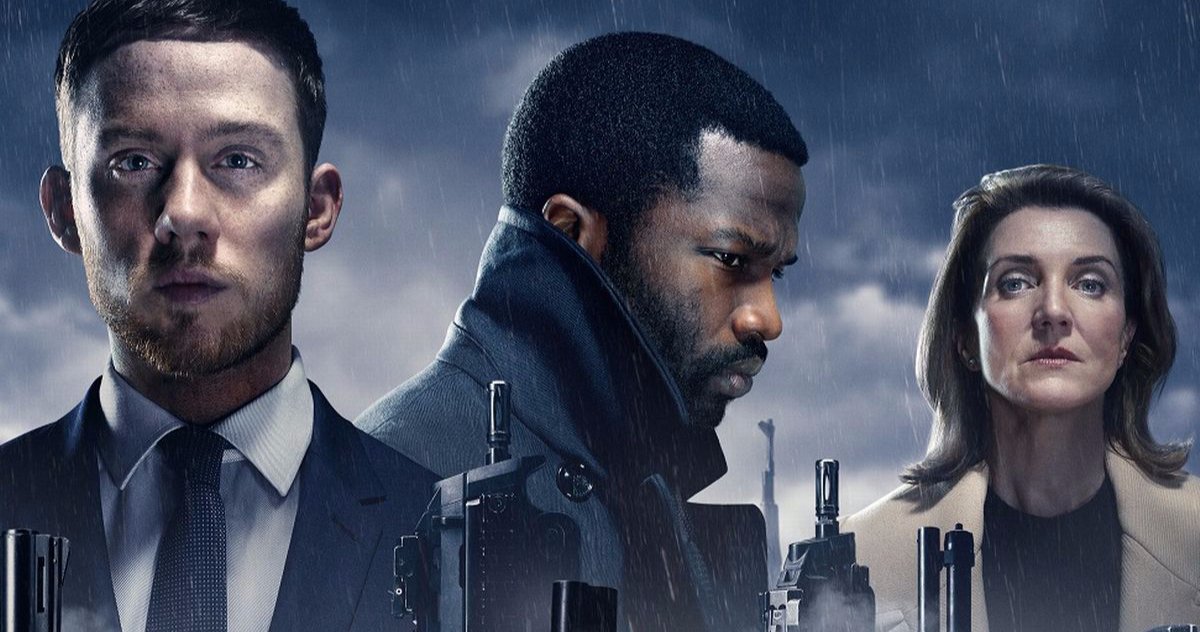 Check out Amazon’s Lord of the Rings Release Date and Bonding Season 2.

Has the show renewed for a second season?

The answer is affirmative as there is an official seal to this news. Yes, Gangs of London will come up with its second season as well, and the official confirmation was given on June 24, 2020, when Sky Atlantic renewed the show for a second season. For this project, AMC, the US broadcaster, has also come in association with Sky for the smooth premiere of the season in both the UK and US.

It came as no surprise after the massive cumulative viewing figures of 2.23 million viewers at the premiere of the series. Therefore, the season 2 news was obvious and not at all peculiar, considering the huge popularity of the show worldwide.

Although there is no official date revealed by the makers of the show, fans can expect to watch the new episodes in 2022. Yes, due to delays caused by the COVID-19 pandemic, the show’s creator and writer, Gareth Evans, told RadioTimes.com that at the moment, we do not have a release date; however, to be more specific, viewers can expect the upcoming season to drop in 2022.

Gareth also said that it took us three years to come up with this extraordinary creation, and at the moment, we are stuck in unprecedented times globally. We do not want to be in a rush and execute the project perfectly and desirably. He further outlined that there is a lot of things to grab in the upcoming season, and we have got a lot of big and huge ideas, which we are excited to depict in a new story of Gangs of London.

Preview and Recap – King’s Raid: Successors of the Will Episode 17