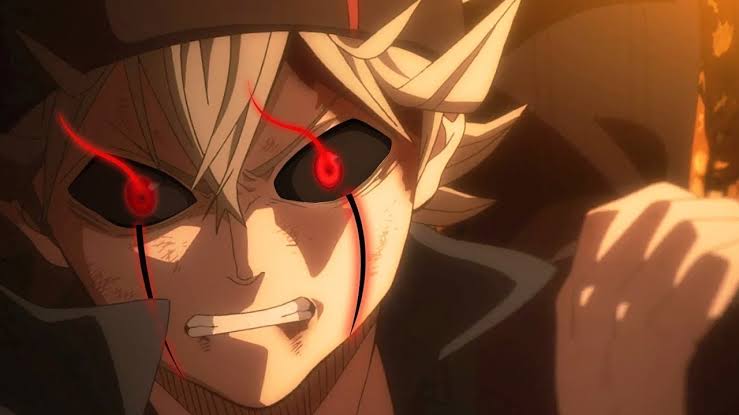 Black Clover anime dropped a bombshell episode last week and something similar will be more than appreciated by its fans in the next episode as well. I’ll be sharing with you the spoilers of Black Clover episode 121. Before we begin, please note this post may contain official spoilers from the previous episodes of Black Clover anime. If being spoiled is not for you, I suggest that you stop reading the post here. However, if spoilers don’t bother you, we can get started. Also, note that we did not create the spoilers or leak them.

The last episode of Black Clover, that is episode 120 was titled ‘Dawn’. The ending of this episode was epic. As the trio of Yami, William, and Patolli saw the grave of Julius simply dug up which shocked them. Soon they realised a young Julius around them which was amazing to see. Julius saved some years of his life inside a tattoo and now is reaping the rewards of this magic. He thanked the trio for their services. 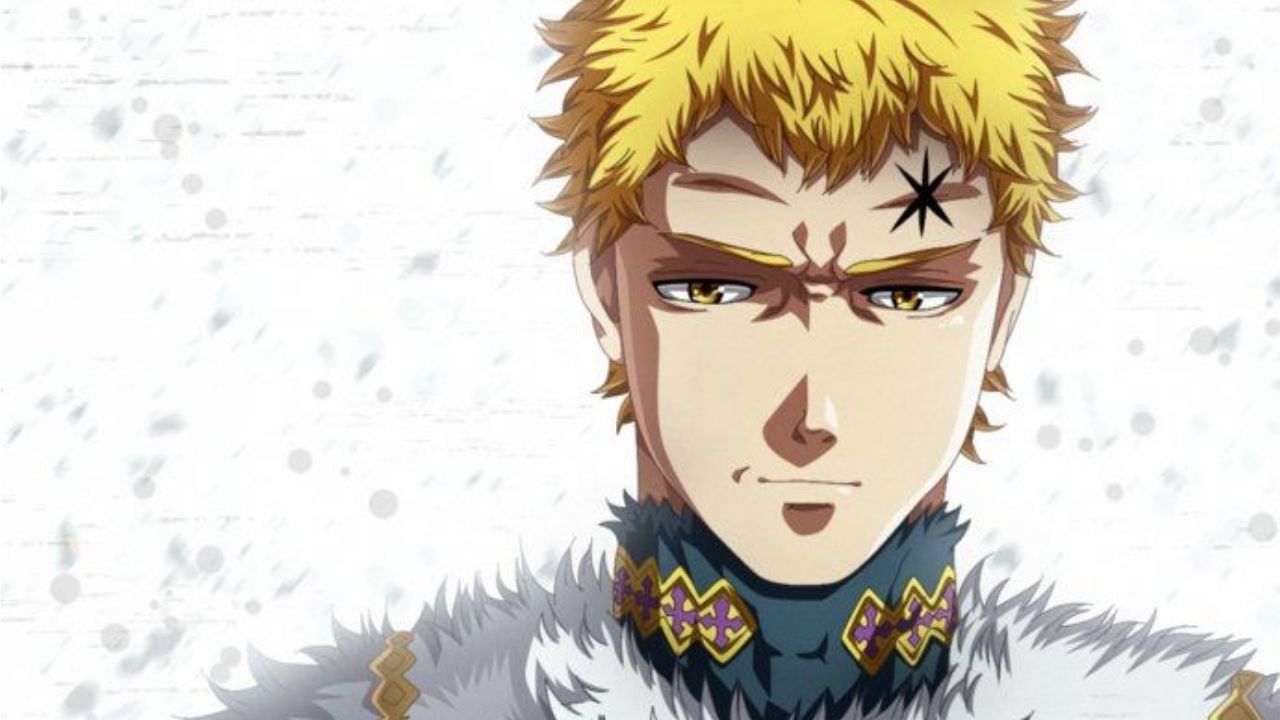 In the next episode, we’ll see, Yami will just not believe that Julius is alive and will blabber somethings about him that he doesn’t mean. Yami will finally acknowledge that it is good to see him. Julius will then meet up with the rest of the mages. He’ll let Asta know that he is doing a commendable job in the battle. He then will relieve two possible future events, one the destruction of the Clover Kingdom and death of Asta.

It airs on television via TV Tokyo, Japan at 7:00 pm JST as mentioned above. Black Clover Episode 121 is available for streaming through official sites like Funimation, Crunchyroll, Hulu, Animelab, Funimation, etc.