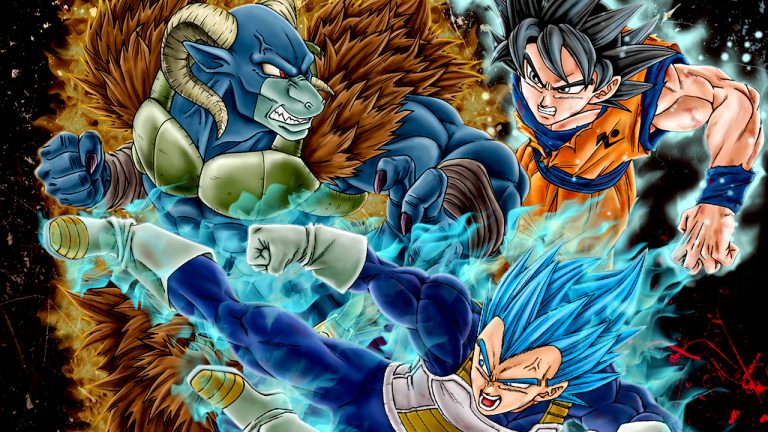 As some of you know, if you already read DBS 61, it was one of the most delightful chapters in the recent releases. We got to see the true face of Dragon Ball Franchise. The story had gotten confusing where we were introduced to Gods and Gods of Gods. The power levels didn’t make sense. The tournaments always ended with Universe 7 winning.

However, something changed in the newest chapter. Vegeta is one of the most important characters in DB right now. He comes out on top multiple times due to his sheer willpower. He has become an asset to the team. However, we usually forget how Vegeta had started. He was an arrogant Saiyan who was hungry for power. The Prince of all Saiyan, Vegeta! After getting defeated by Goku, he kept trying to match him again and again. People threw him to the category of a side character.

Akira Toriyama gave him a new meaning. Vegeta has learned a new technique during his time at Planet Yardrat. The Saiyan has learned a new way to manipulate Ki. Vegeta separated all the souls that were absorbed by Moro during his rampage and returned them to their owners. Only the people with high powers will survive but this technique weakened Moro considerably. Piccolo who saw this development in Vegeta confronts Goku about it. They discuss how Vegeta is atoning for his Sins trying to help other people. He trained hard to master the technique that even Goku couldn’t. Only doing to save Earth.

Vegeta is also reflecting on himself. He is prepared for his fate where he goes to hell after Death. It is weird to see Vegeta talking about such things. Vegeta also said that he only wanted to rely on raw strength before now. He never liked techniques like Kiao Ken and Instant Transmission which Goku uses. But he learned Instant Transmission and Forced Spirit Fission during his training. The sole purpose was to help Goku and others defeat this new opponent. In the end, Vegeta got outsmarted and got blasted by a new Moro who became more powerful after absorbing “Seven Three”. 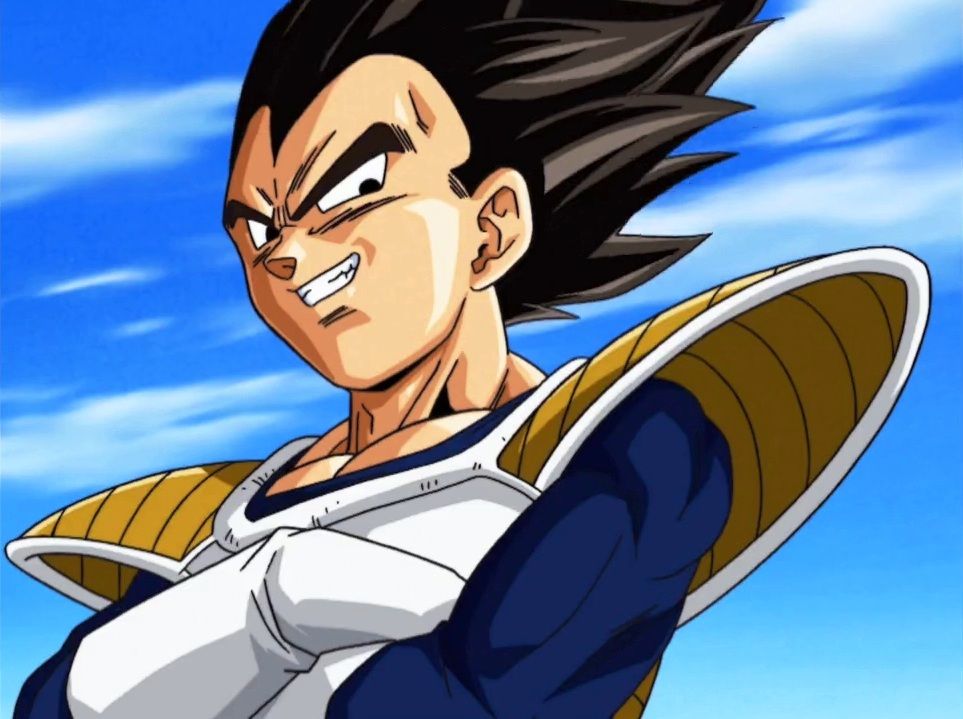 The next Chapter for Dragon Ball Super Manga will come out on July 20. There might be slight changes in the date later. We will let you know in the update.

I wanna explain why chapter 61 was important. Character Growth is a major factor in the plot of a manga. If the audience can connect with the characters of the story well, the impact will be much greater. Akira is no amateur. He had written the Dragon Ball manga which became one of the biggest hits of all time. Even if Toyotarou is the artist of DBS, the man behind this story is still Akira Toriyama. I am not saying Vegeta will become the main character after this chapter but his impact on the further plot will be huge.

Finally, let us talk about the new transformation of Moro. Seven Three was supposed to be a backup for Moro. The surprise attack after he fused with his subordinate hit Vegeta effectively. He is now as beaten as Goku at this point. For those people, who thought Vegeta might be finishing this arc, the possibility is not there. Goku has always been the ending point in all the arcs. It is going to be him who takes on Moro now. But, can they beat the new Moro? The fusion of Vegeta and Goku to become Gogeta using the Fusion Dance Technique is out of the question. One possibility is that Vegeta can also grant Ki to other people. While the Androids engage Moro, Vegeta powers Goku back up. Goku leads a final battle against Moro that ends in the defeat of the Villain.

What are your thoughts? Let me know what you think about the previous chapter. What do you think will happen in Chapter 62 and how Moro will be defeated ultimately?