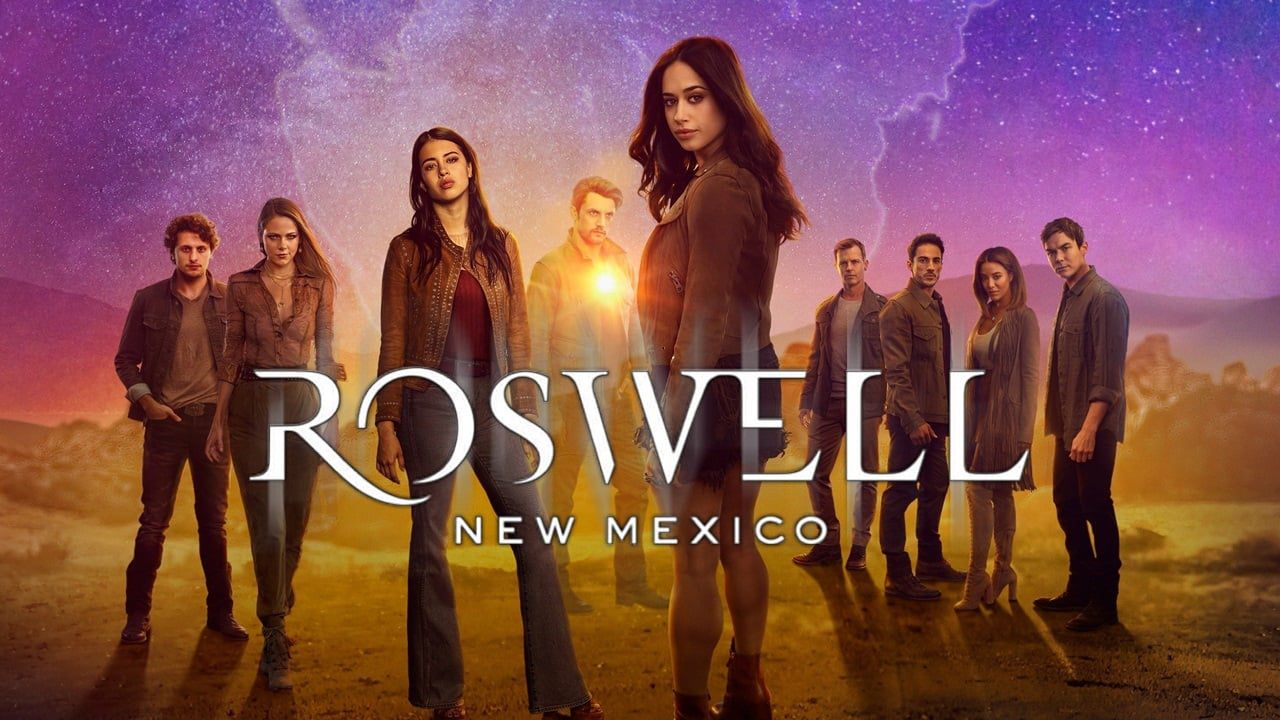 Roswell, New Mexico Season 2 airs on Monday nights on The CW at 9/8c. In the latest episode of Roswell, New Mexico Season 2, Episode 8 titled ‘Say It Ain’t So,’ Rosa’s dream was the highlight. After the woman was drug-induced, she dreamt of a world that could have been. It wasn’t just a drug-induced trip but much more than that. For it showed what Rosa’s world could have looked like, had she wanted it to. First things first, how adorable are Alex and Forrest! Let them stick with each other till the end of time.

The episode served as an emotional ride for fans of Rosa Ortecho–a joyous mirage, to say the least. Might we take a moment to appreciate what a great job the actress Amber Midthunder has done to play Rosa? The way she’s captured her raw emotions is a treat to watch. After the woman was brought back to life, she tried what any other person would do–try to live a normal life of sorts. I mean, we can hardly blame her for the drug-induced episode for its been a decade since she’s been alive. But things, unfortunately, aren’t okay for her. She is absolutely flabbergasted at the events. She’s sad, hostile, emotional, and volatile at the same time. There are a plethora of emotions captured by Rosa, and we love her for that. Again we repeat that the actress Amber Midthunder had done an amazing job with Rosa Ortecho. God, do we hope Iris (Madison McLaughlin) is real.

Everything around Rosa seems to be falling apart, including her personal life. Unable to find a slow-paced life, she delves into a mirage. The kind of life she hoped to create for herself. The one that could have been. Rosa Ortecho relapses again, the sheer pain is a haunting reminder of what happens when you can’t control your powers and your emotions. In order to achieve that, Rosa takes help from drugs. It is immediately after the woman visits her mother Helena Ortecho. Unresolved anger and issues come to mind. Unfortunately, anger and jealousy get the best of Rosa, and she whiffs stolen pills from Helena’s car. Though the woman doesn’t plan on doing this, she soon as she gets a flashback of her sister, she is consumed. In her mind, she is consumed by the crying scenes of her sister, Liz Ortecho (Jeanine Mason). And there is no going back there. Suddenly there’s another thought of why Noah Bracken did that to her. We’d call the molestation incident as preying on her. Boy, we felt bad for Rosa at that moment. Even though fans have been sympathizing with her for the longest time, this was something else. 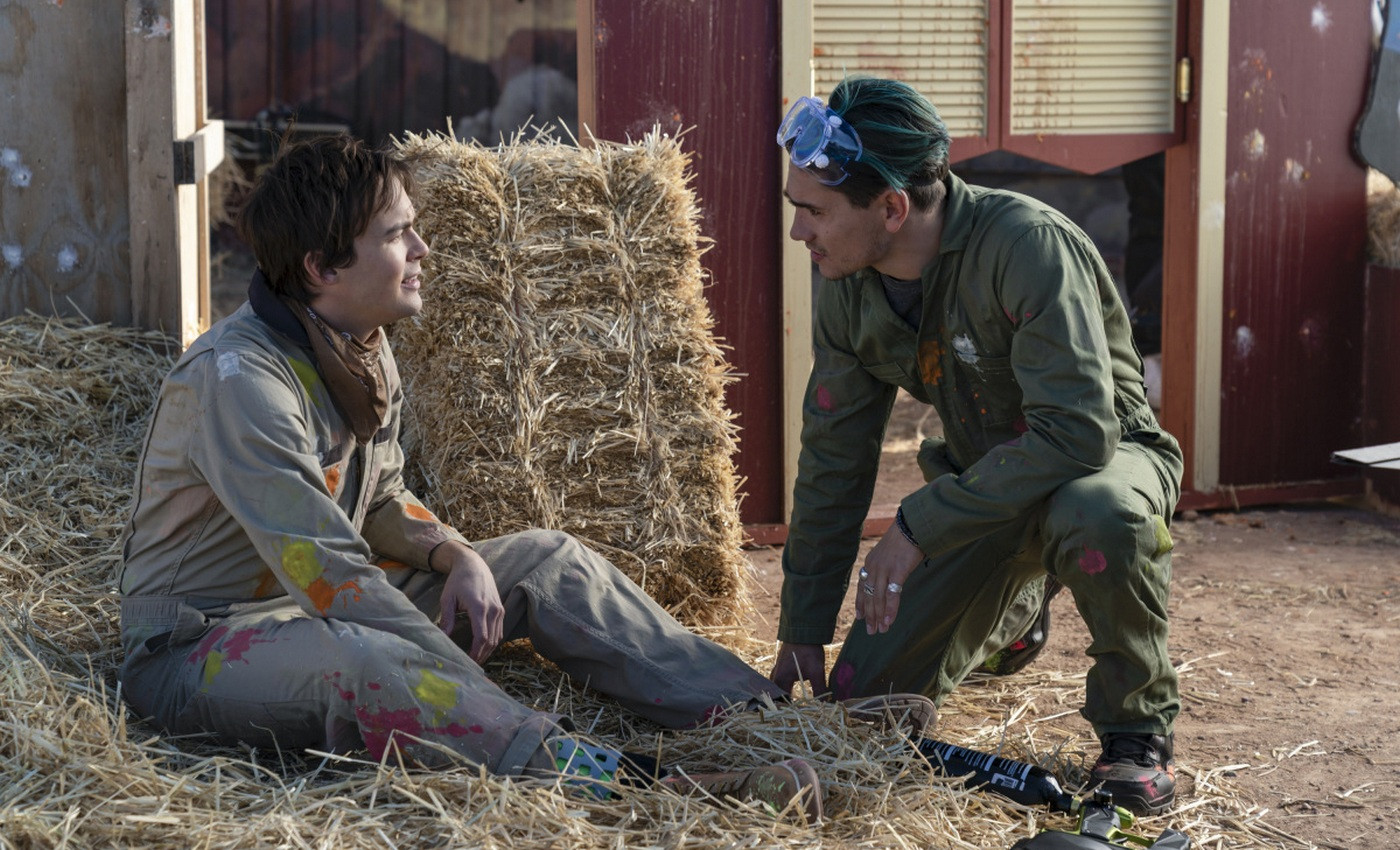 At this moment, Rosa didn’t dress up her usual self. She tried to conceal her identity by looking like someone from outside of Arizona. She also has Maria’s necklace, it’s interesting to imagine what can happen if Maria loses control of herself. The look suited her, to say the least. Rosa needs professional help, we will strongly endorse that she does. She’s addicted and she’s dreaming. She’s a smart woman, that one. She knows she had to adopt certain ways and methods to adjust well into society. As Rosa makes way into an art den, she squabbles with a bunch of teenagers. Not her best short! It will take some time before Rosa fully integrates into society. It may take some time before Rosa is completely integrated into society as a responsible member. But the joy is to see her try-hard. We absolutely love the spirit in her, even though we know the role her fortitude played in her arc. It is here that we find out about Rosa’s drug-induced dream. Some fans hold the opinion that Iris is real, whilst others are convinced that she was just who Rosa thought she would be someday.

As fans of Roswell and Rosa, we wouldn’t worry too much about her in the long run for we know that she eventually will bounce back. It’s Rosa for God’s sake. She has to, with or without her sister’s help. Rosa’s dreams mean more than more drug-induced visuals. We think that there is some foreshadowing behind that. Though those are things that she wants in her life, there’s definitely more than meets the eye.

Now let’s discuss other characters such as Max and Liz. They weren’t the only ones onto Jenna’s disappearance. Jenna’s sister, Charlie was disguised as an FBI agent. She’s in the game to look for answers about Jenna’s disappearance. It was further discovered by Max, Liz, and Jesse that Jessa didn’t disappear on her own, rather she was abducted. It’s fantastic that the three of them have reached thus far in their conclusion. It no longer is just Jenna who was searching for her missing sister. The tables were turned when Jenna was kidnapped. 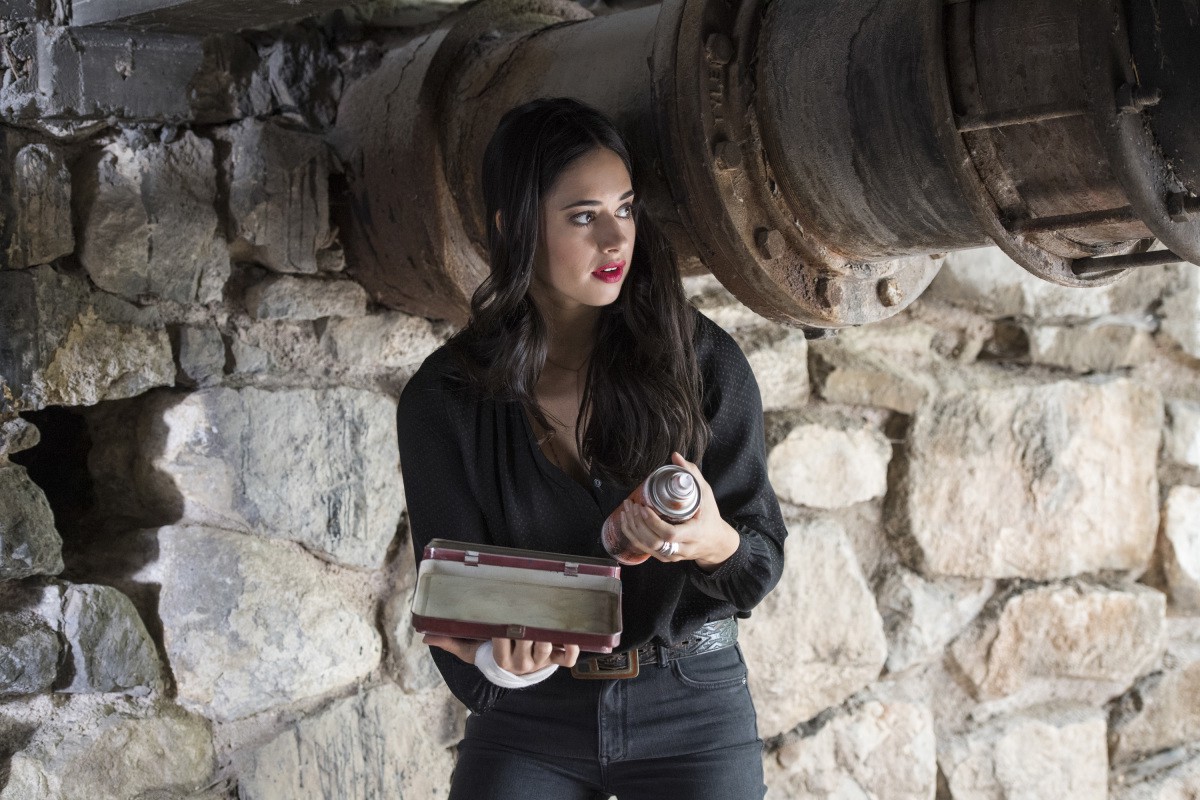 And boy, is that Charlie something! After she was introduced on-screen, we were surprised to know how strong and brave a woman she is. She deeply cares for and loves her sister. She won’t stop till she gets to the truth of her sister. Her motives whilst may not be clear at the moment, but it is clear that she is hiding something beneath her skin. It’s only a matter of time when it comes to the fore. We hope the show does her character justice. For we’d like to see her grace our screen for now. Charlie’s role is definitely subject to scrutiny for now. We do not trust her completely. Let’s just get that straight. As is Jenna’s involvement with Deep Sky is debatable. For now, Charlie has Jenna’s back.

The most important takeaways from the episode are Kyle’s absence in the whole thing. The man has been absent for a long time now. And he is one of the main characters. The fact that he’s missing is really perturbing for all.

Alright Roswell, New Mexico fans, that’s all for now. What are your thoughts on”Say It Ain’t So”? Please let us know in the comment section down below.