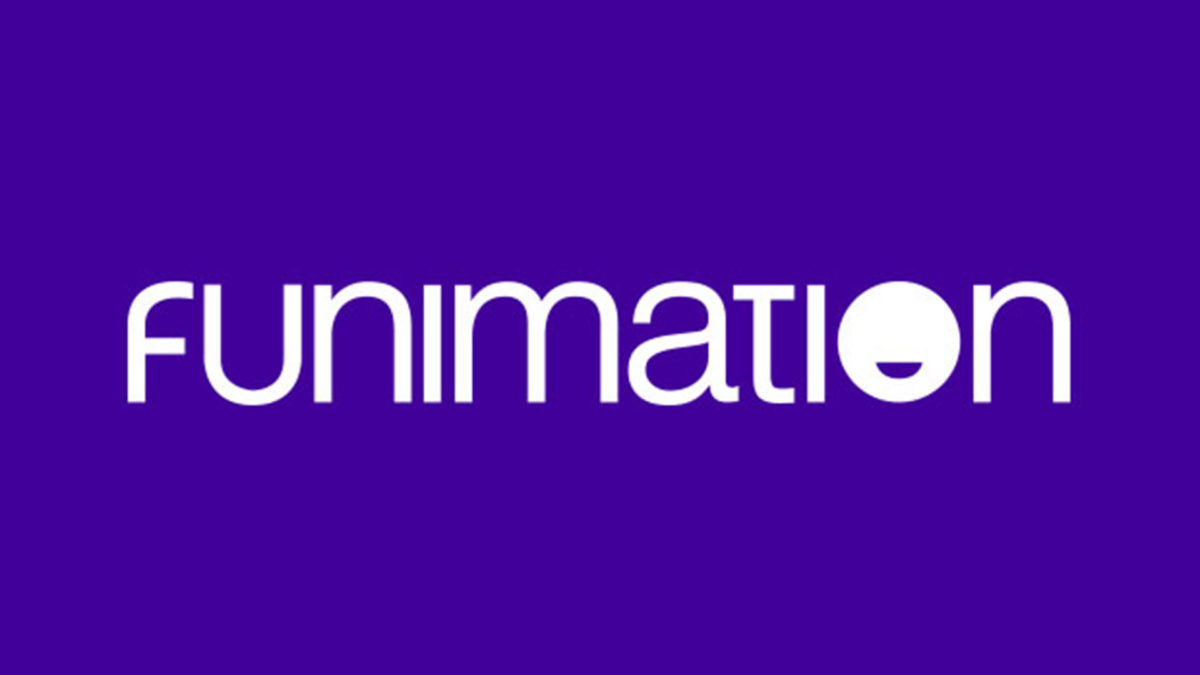 Happy news to every Nintendo Switch owner out there, Funimation just was added as the first-ever anime streaming app to the system. Not just anime fans, whoever owns a Switch should find this news to be wonderful! Use this opportunity to dive into the amazing world of anime.

It’s a big feat for the company to achieve the name of the first-ever anime streaming app on the system; this alone should get them a ton of viewers. With no other services available, almost 100% of the anime fans on the switch will jump right in, and the people who don’t watch anime will also be intrigued to try it out.

This was following the announcement that Sony had acquired Crunchyroll; it looks like Sony really is on a roll(no pun intended). On a serious note, Sony has been making some big moves when it comes to the anime industry; it isn’t surprising with the growth anime has ever seen since the pandemic started. So Sony grabbed the opportunity without thinking twice.

The app was unveiled with a completely new look and more features; Switch had access to only a minimal number of streaming apps. This could mark the start of a roster of new streaming apps coming to the device.

The only major services it had were Hulu and youtube, but as we said from this move Sony made, other giants like Netflix and Amazon prime wouldn’t be far behind to follow suit.

Not just anime but switch has also grown massively during this pandemic season. These 2 things shared a huge growth in viewers and appreciation, almost doubling their market size.

The Nintendo Switch was one of the hardest products to get your hands on during 2020 because of its popularity; being handheld and supported by some amazing games, it really helped out many people during the lockdown. Many people termed it as the most useful thing during these times as it wasn’t that expensive and got rid of their boredom.

When Animal Crossing: New horizons released on the Switch, it took the world by storm, especially considerint=g the time of it. Many people have this game and the system to be thankful for eliminating their boredom, helping them interact with their friends and family in a much more fun way without breaking any dangerous Covid-19 protocols.

Coming back to the topic, Funimation doesn’t seem to be stopping here; their app is coming to the PS5 and the Xbox Series X soon.

With this app now available on the Switch, users can access some of the biggest anime titles. Some of their biggest titles include Dragon Ball, Cowboy Bebop, Attack On Titan, and many more.

Right now, the app seems to be available in the United States and Canada, but it’s going to release globally pretty soon. So with an anime streaming service available on your favorite console, don’t hesitate to try out some of the anime, or better try out all of it; it’s worth your time. Happy Watching!

Also, read New Xbox Games that will be Included in your Game Pass in January 2021!