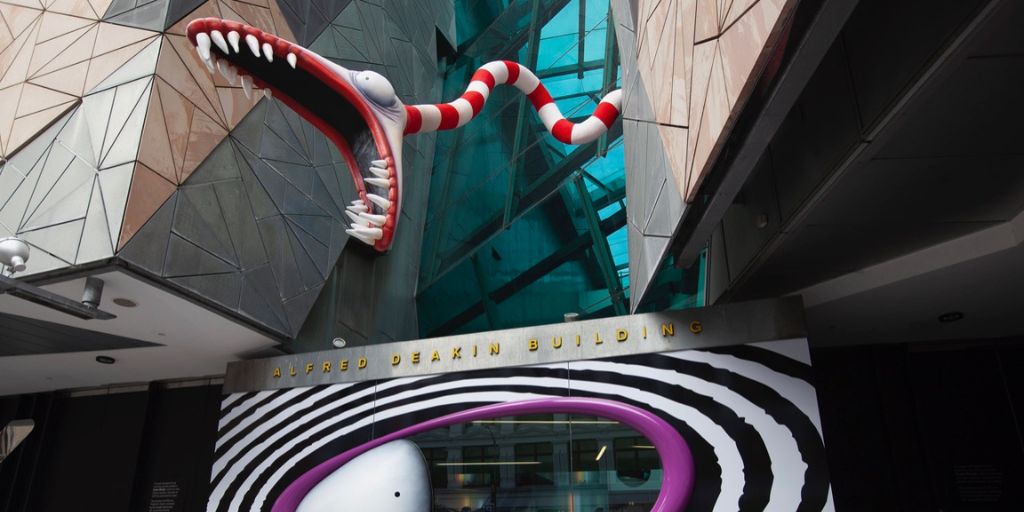 If you want to know, Where Is The Tim Burton Museum? Tim Burton has reinvented Hollywood genre filmmaking as an expression of personal vision, garnering an international audience of fans and influencing a generation of young artists working in film, video, and graphics. This exhibition examines his entire body of work, tracing the current of his visual imagination from his early childhood drawings to his mature work in film. It includes over 700 examples of never-before-seen drawings, paintings, photographs, moving image works, concept art, storyboards, puppets, maquettes, costumes, and cinematic ephemera.

They are all inspired by films such as Edward Scissorhands, the Nightmare Before Christmas, Batman, Mars Attacks!, Ed Wood, and Beetlejuice, as well as unrealized and little-known personal projects that demonstrate his talent as an artist, illustrator, photographer, and writer working in the Pop Surrealist style. A comprehensive retrospective of Burton’s theatrical features and shorts, as well as a lavishly illustrated publication, accompany the gallery exhibition.

Where Is The Tim Burton Museum? 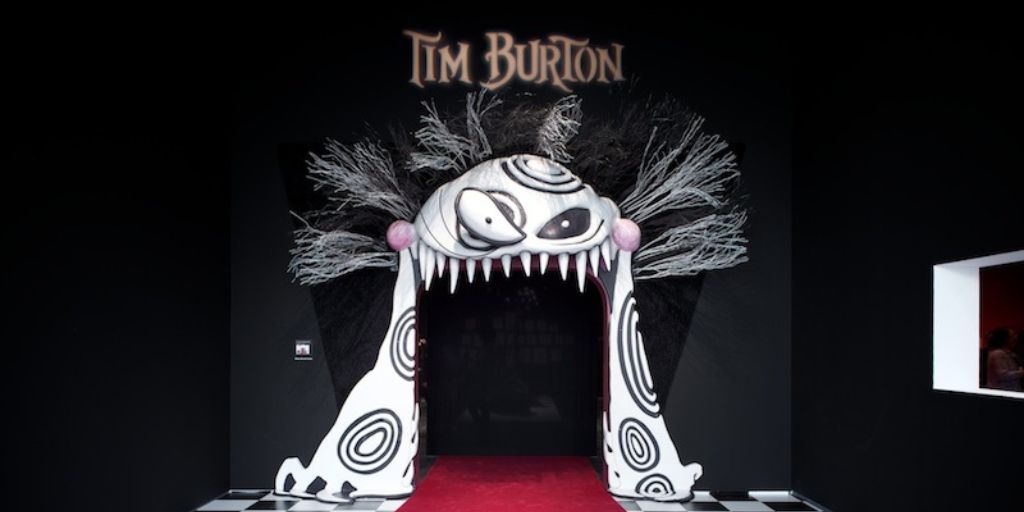 It was on display outside in the Boneyard exhibition space, in the North Gallery, and across the street in the City of Las Vegas’ Boneyard Park. Lost Vegas, another Tim Burton-themed museum installation, has recently opened in the United States. In 2009, the New York Museum of Modern Art (MoMA) hosted a whimsical fantasy-themed exhibition that delves into this prolific director’s imagination. He created artwork specifically for Lost Vegas (both original and reworked).

Tim Burton’s original art exhibit is virtual tourable at the Neon Museum in Las Vegas. The Neon Museum, like many other museums and major institutions in the United States and around the world, was temporarily closed due to a Coronavirus outbreak. For the time being, The World of Tim Burton is based at C-Mine in Genk, Belgium.

What Served As Inspiration For The Work At Museum

After having read, Where Is The Tim Burton Museum? Here is what served as the inspiration for the museum. Burton drew inspiration for the series of installations, including neon signs, poems, sculptures, photographs, and dioramas, from his childhood visits to Las Vegas with his parents and his films, including Mars Attacks!, which was lensed in Las Vegas, and Beetlejuice. The Melancholy Death of Oyster Boy & Other Stories and various unrealized projects also influenced the pieces.

The Neon Boneyard houses the majority of the over 40 installations, including a 40-foot-tall neon sign called the “Lost Vegas Sign Tower” and a collection of three UFO light-up sculptures named “Flying Saucers.” Burton also contributed a temporary component to the Brilliant light projection installation at the museum. Burton refers to the show as “my own internal Burning Man.” Jenny He was the exhibit’s curator. 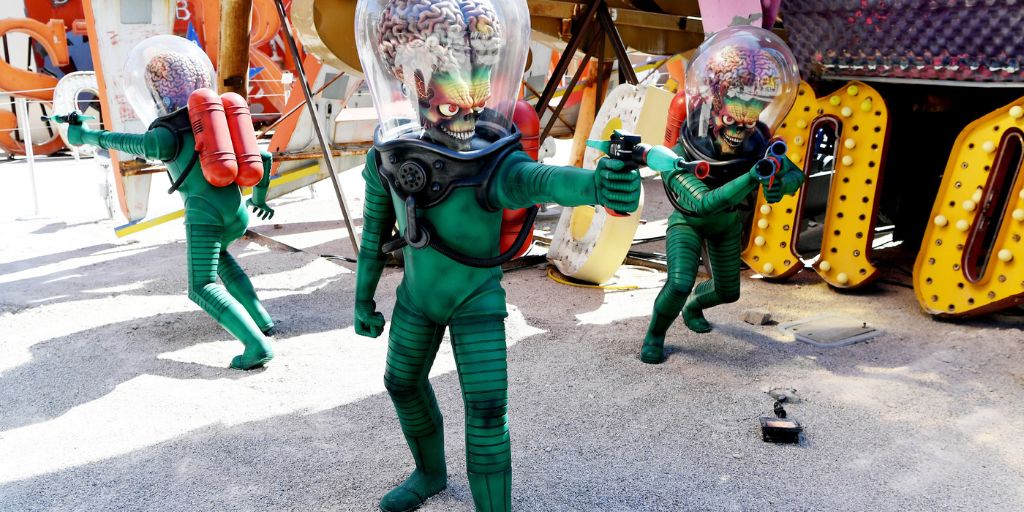 The Las Vegas exhibition is not only the first time Burton’s original artworks have been shown in the United States in nearly a decade, but it is also the first time some of these pieces have been shown anywhere, as Burton created several sculptures and installations specifically for the Las Vegas exhibition. The exhibit “reflect[s] on Burton’s creative legacy,” according to the Neon Museum’s website, with large-scale artworks (both new and previously displayed) featured throughout the museum’s indoor and outdoor spaces.

Burton’s artworks were displayed alongside the museum’s antique sign collection in the Neon Boneyard, an open-air portion of the 2.62-acre property where old neon signs are preserved and displayed for Lost Vegas: Tim Burton @ The Neon Museum. This was all about Where Is The Tim Burton Museum?

Also Read: The Reality Of Museum May Unfold In Station Eleven Season 1 Episodes 8 & 9