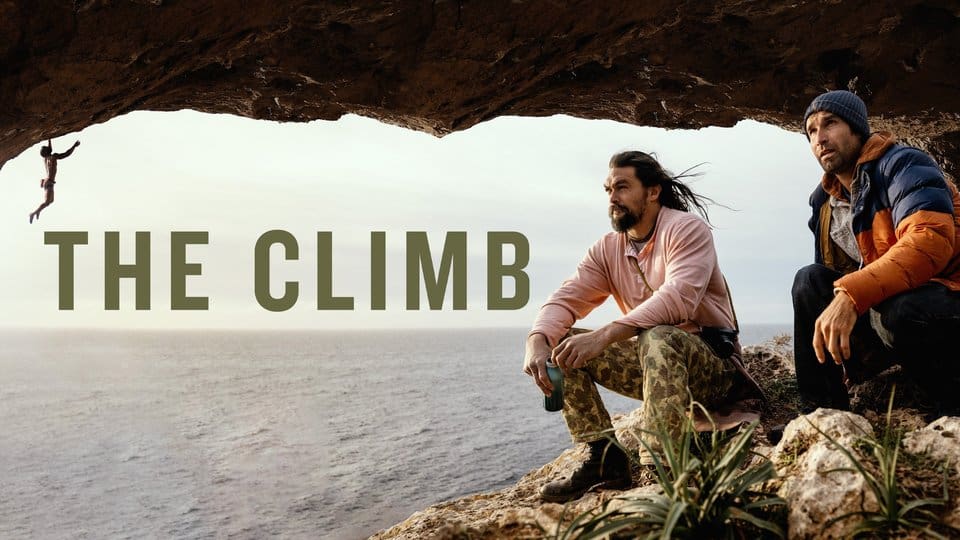 Well, most people usually are waiting to know the release date of the climb that is one of the upcoming series. Also, there are many ups and downs shown in the climb. If you are the person who usually loves to watch series will always love to watch this particular series also.

Talking about the storyline of the series usually talks about amateur climbers that usually go through mental and physical challenges that too in a very tough competition to win the world’s best amateur climber. The series’ trailer has also been released, and the same is discussed in the next paragraph.

The trailer of the series the climb is usually released a few days back, and this is the trailer that is loved by almost all people who usually love to watch series that are related to any competitions. Most people were the ones who were usually asking about the explanation of the trailer. 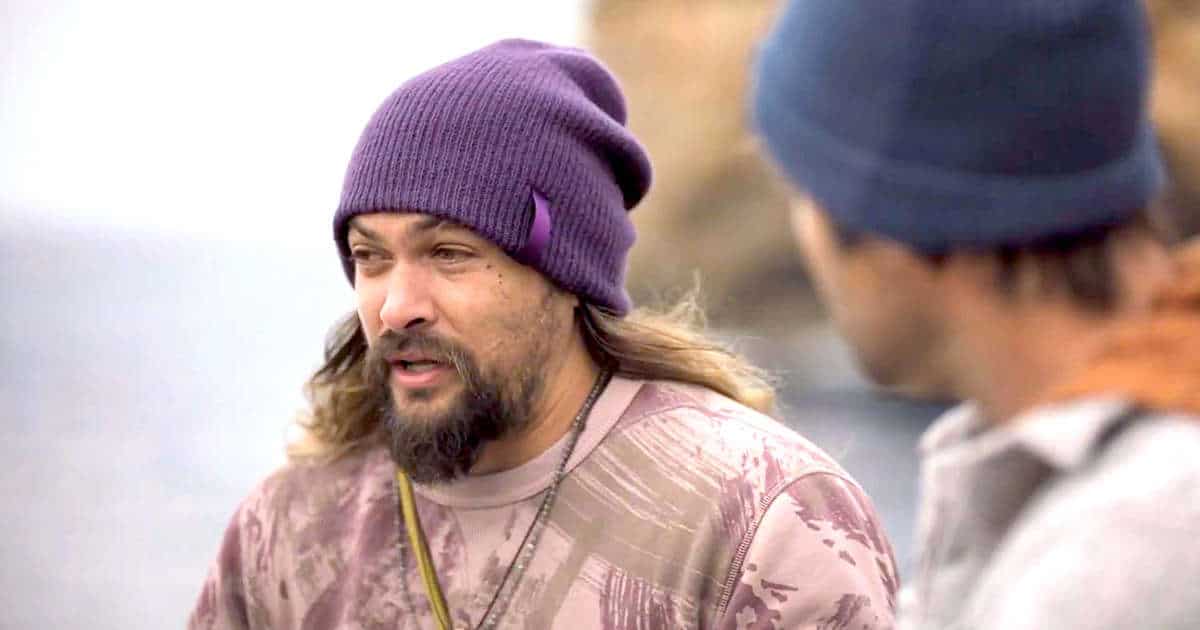 Also, most people usually guessed some of their points of view regarding the trailer. So, at this point, some of the guesses are right and are a handful. At the beginning of the trailer, there are 10 contestants who are shown, and all of them are amateur climbers.

You also need to know that amateur climbers are the ones who usually ride in one boat to Mallorca. All are usually seen soloing a 70-foot seaside cliff, and later, they also visit sandstone towers that are usually located in Wadi Rum, Jordan.

Later, in the trailer, they are shown bouldering and sport climbing, and they are also the ones that usually are involved as a judge. And yes, I forget to mention the prize to the winners. So, there is one big prize of $100,000 and a prAna sponsorship to the ones who all are winners of this rock-climbing competition.

Where To Watch The Climb Episode 1?

As we all know, the climb episode 1 is going to release in the coming week and so, and most people usually don’t know the streaming platform of the same. According to some reports and records, the climb, which is the rock-climbing series, can be enjoyed and streamed only on HBO Max.

Now, talking about the release date of the climb, which is the upcoming rock-climbing series, episode 1 of the same will usually be released on 12th January 2023, which is the coming Thursday, and most people are usually waiting to stream and enjoy episode 1 of this series.

The confirmation of release date was officially announced or declared by HBO Max on starting of the new year, and then they were the ones who usually revealed the name of the series, which is The Climb. The actor who played his character that too in the lead role is Jason Momoa, along with Chris Sharma.

Among Jason Momoa and Chris Sharma, Chris is the one who is the best rock climber. Most people would also call this rock climber the legendary Chris Sharma. Also, the story of the climb will usually revolve around amateur rock climbers, as mentioned above, and they will usually face some mental and physical challenges. 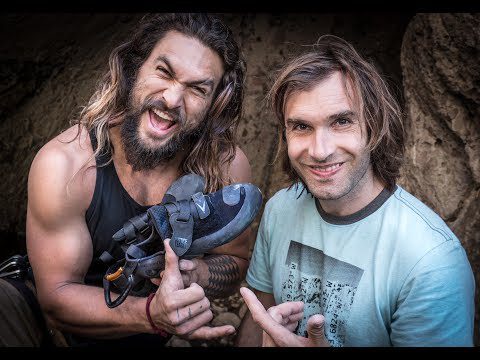 Following is the exact rundown of the different episodes of the climb:

All 8 episodes will usually be released on the above-mentioned dates.