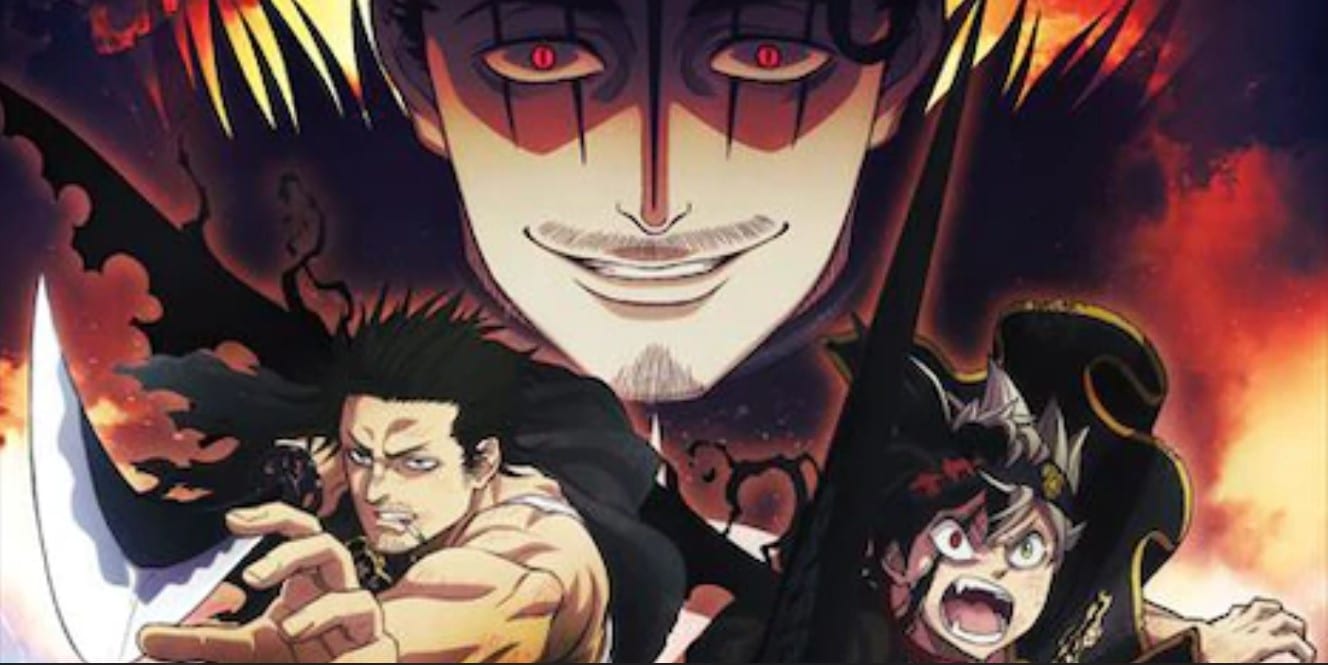 According to reports from the anime’s official website, Black Clover anime is reported to end by March 30, 2021. The announcement came out early on Tuesday this week, and Animenewsnetwork reported that the TV Anime adaptation of Black Clover would be ending by then. And important information will be made on the same day. It is also said that the official YouTube channel of Avex Pictures will stream a live special on March 3oth showing the cast.

Natalie Comic also reported that Black Clover Anime would reach its final episode on March 30, 2021, and at the same time, the announcement video will stream with the cast of the anime. The comments from the official cast of the anime Gakuto Kajiwara, Asta’s voice actors, also were revealed.

Gakuto Kajiwara commented that it had been three years, and it seemed like it was a long time, which passed quickly. They mentioned that every day with Black Clover’s recording at the studio was how their life has turned to be. They added that Asta’s story is still going on and was sure it would come back again.

The announcement of this news also appeared on an official video, and you can take a look at it below:

This means that Black Clover anime will run up until Black Clover Episode 170, released on March 30, 2021. More details about why the anime is ending will be revealed on the same date.

Black Clover Anime is currently at Black Clover Episode 163 that will come out next week. So this means that fans are only left with seven more episodes until the anime ends. The anime’s current arc made its debut on January 5 and finally saw the Dark Triad appearing in the anime. And now the fight against the Dark Triad in the anime has finally started with Zenon and Dante seemingly killing a lot of mages from the Clover Kingdom.

To get full details about what is currently happening in the Black Clove Anime’s latest episodes. You can read Black Clover Episode 162 Review as the anime braces for intense battles. This is quite a bad moment to cut the anime production, and itis not good news for fellow Black Clover fans. But at least one of the voice actors thinks that it will return in the future. So it might not end for good.

The anime currently streams on Crunchyroll and Funimation for both subbed and dubbed episodes, respectively. So in the meantime, you can rewatch the past episodes of the anime, and new episodes will be available for streaming until the last episode comes out on March 30.

Black Clover Anime made its debut in TV anime in 2017 and has been going on for three and half years. The anime was initially scheduled to have 51 episodes, but it was extended due to its popularity and demand. Black Clover anime will end with a special program that will broadcast on March 30 on the YouTube Avex Picture channel. Voice actors for Asta (Gakuto Kajiwara), Yuno (Nobunaga Shimazaki) and Yami Sukehiro (Junichi Suwabe), and Noel (Kana Yuuki) will make an appearance in this special broadcast.

To get the latest news and updates on the latest anime and manga episodes releasing for this week, you can take a look at our weekly anime news updates and our weekly manga highlights. You will be able to get all updates for this week on the full posts.