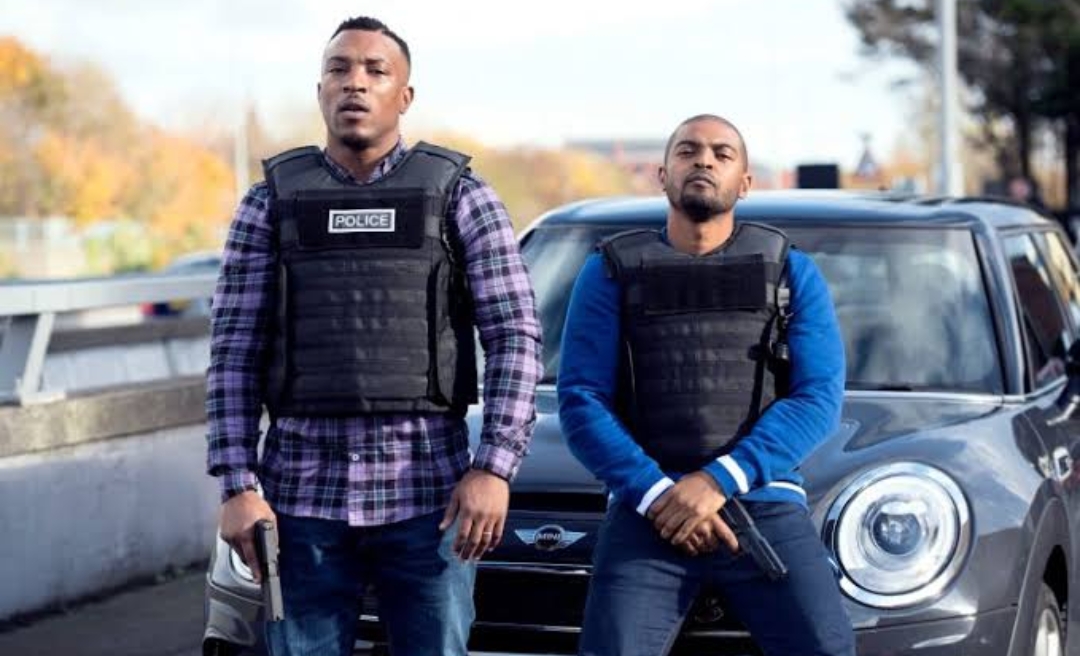 Bulletproof is an American Detective series that features crime Bishop and Pike who are out to deal with in East London. The two detectives have common moral conduct, but their background is very different. Bishop, on the one hand, has been in foster homes, and Pike’s father was also a police officer. The show follows the detectives as they fight on their missions against international organized crime.

The first season had left many cliffhangers, and fans will be delighted to that that a second season has been confirmed in 2020.

When is Bulletproof Season 2 release date?

Sky One has confirmed that Bulletproof Season 2 will be released on 20 March 2020, and the episodes can be watched on NOW TV.

What is Bulletproof about?

The crime show is about two British cops Bishop and Pike, who are also best friends and working for the National Crime Agency. You can expect every typical theme in the show that you can see in a crime show such as car chases, drug deals, and international crime syndicate.

The show, apart from the crime stuff, also focuses on how the two characters were brought up and how that impacts their relationship now. Pike has been under pressure as he had followed his father’s footsteps in becoming a police officer. Bishop has had no potential guidance, which proves that he has a lot to learn. The show will continue to dig into the world of crime. The actors travel from London to Amsterdam and Cyprus, which will help us understand the web of the crime and how it operates.

Noel Clarke will be returning as Bishop, and we will see Ashley Walters as Pike as they come as the cops to fight crime. The show is directed and written by Nick Love. Other casts will include Clarke Peters and Lindsey Coulson.

The trailer of the show can be found below.

The show will be aired on the Sky One channel in the UK at 8 PM starting 20 March 2020, and new episodes will come out every Friday! Also, the show will be available to be streamed online on the Sky Go app, both live and later when the episode completes airing on TV!