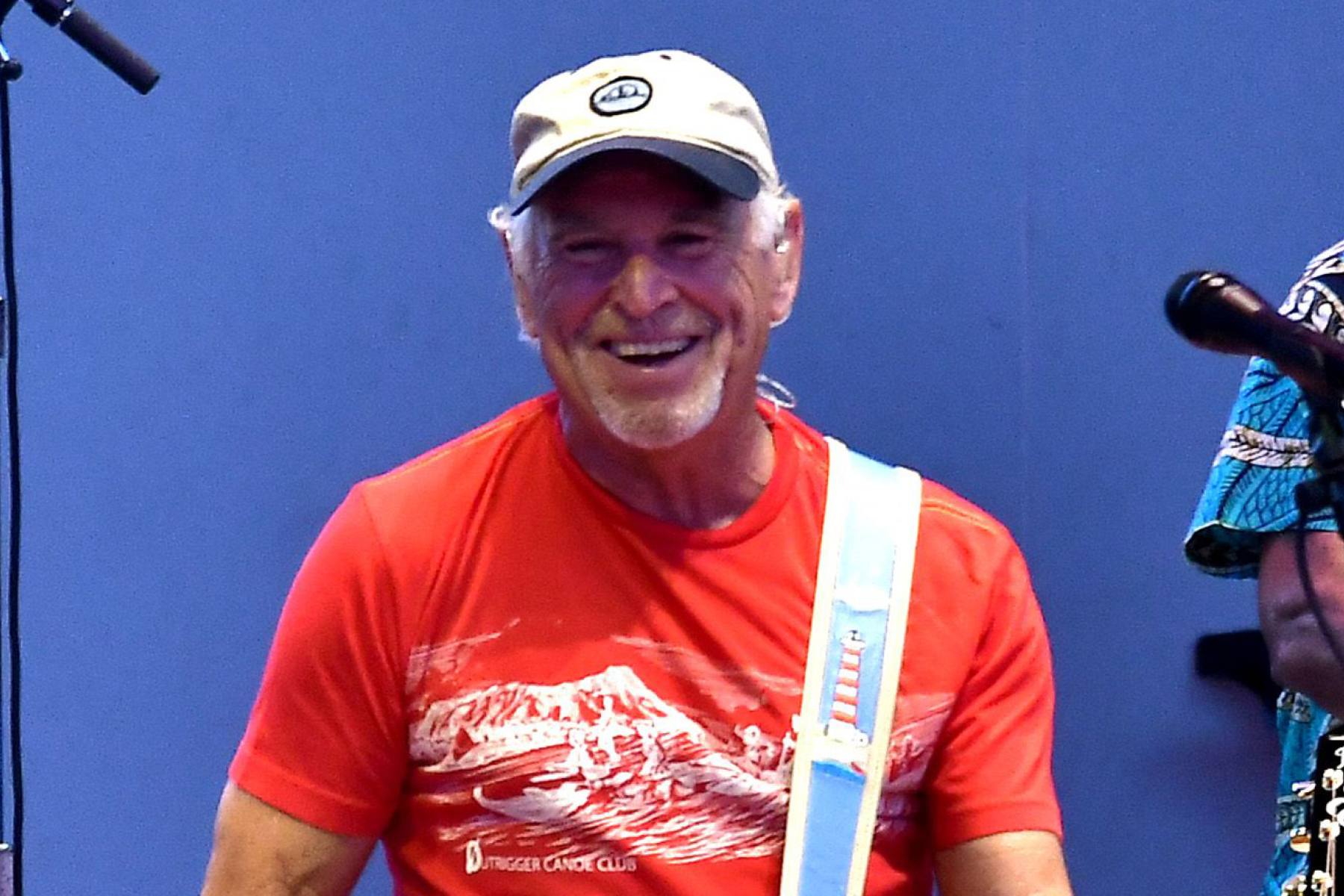 Jimmy Buffett: an American Singer, Songwriter, Actor and a Businessman.

James William Buffett more popularly known by his stage name of Jimmy Buffett is an American singer, songwriter, actor, and businessman. He is known for his work of portraying an island escaping lifestyle. His fanbase is called ‘Parrotheads’ and has recorded various hits.

Buffett was born on 25th December 1946 in Mississippi, US. He was born to Mary Lorraine and James Delaney Buffett. Since his early childhood, he was into music. He attended St. Ignatius School and had joined the school band back then. It is said that he enjoyed and used to sail a lot with his grandfather and he gets the influence of his music from here. He graduated from the University of South Mississippi with a degree in history in 1969. He started playing guitar since his college years. After his graduation, he joined Billboard magazine as a correspondent. 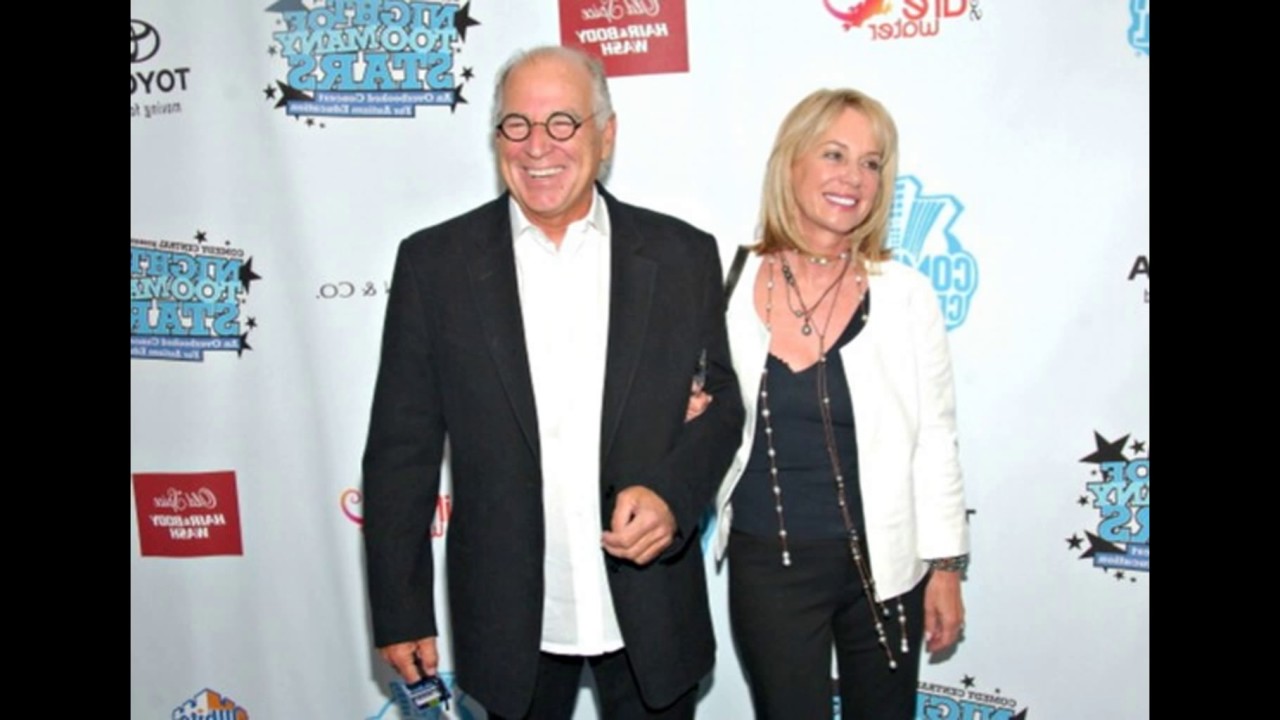 Jimmy Buffet with his wife Jane Slagsvol at an event

Buffett and Margie Washichek got married in 1969 but ended up separating in 1971. He later got married to Jane Slagsvol but got separated in the 1980s. Then they reunited in 1991. He had two daughters and an adopted son with her. His eldest daughter Savannah Jane is an American radio personality.

In 1960, Buffett began his musical career. He always enjoyed the Rock and Roll genre and was working on perfecting it. He spent most of his time traveling in his sailboat and finding tourists for getting inspiration for his music. Buffett along with Jerry Jeff Walker started an expedition that gave him a beach bum persona. He started by playing at the chart room bar following which he started tropical rock which was a combination of Rock, Country, and pop music. He released various songs and albums in the 1970s which was successful. In the 1980s, he started touring with his songs which made him more money than the album sales. He also got into writing and merchandising. 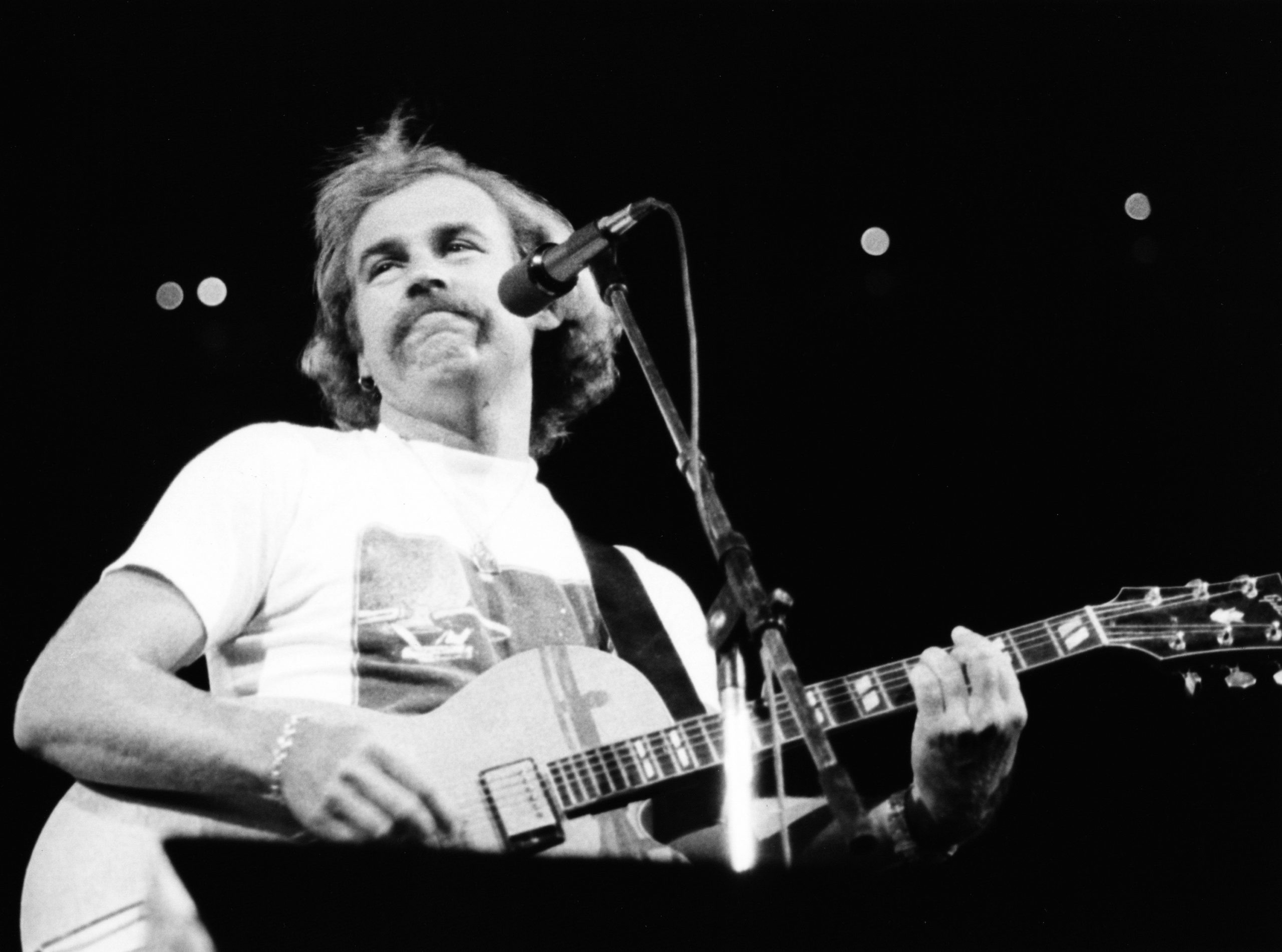 An old pic of Jimmy Buffet performing at a concert

In 1997, he collaborated with Herman Wouk to come up with ‘Don’t Stop the Carnival’ which is a musical novel. Buffett and the Coral Reefer played for President Bill Clinton at the White House in 2000. In 2003, he recorded a duet with Alan Jackson named ‘Its Five O’Clock Somewhere’ which topped the country music charts and won him an award for Vocal Event of the Year which was his very first award.

In 2004, Buffett topped the US pop albums chart with his album ‘License to Chill’. He released many albums and songs. Out of all his 30 albums, 8 of them are Gold albums and 9 are Platinum or Multiplatinum albums. It is said that in 2008 Universal Studios fire, many of his material were destroyed. His writings are also appreciated. He has three #1 bestsellers namely ‘Tales from Margaritaville’, ‘Where is Joe Merchant?’ and ‘A Pirate Looks at Fifty’. He has also co-authored with his daughter Savannah Buffett for ‘The Jolly Man’ and ‘Trouble Rolls’ which are children’s books.

Jimmy Buffett’s net worth is $600 million. His primary source of income has been from his music and concerts but after 1997, he also started business ventures and other activities such as writing, acting, and much more. He has two restaurant chains called ‘Cheeseburger in Paradise’ and ‘Margaritaville’ and these are named after his hit songs. He also has products like Margaritaville Tequila, Margaritaville Footwear, and Margaritaville Foods like chips, shrimp, chicken, and many more. Apart from all this, he also owns a casino in New Jersey. 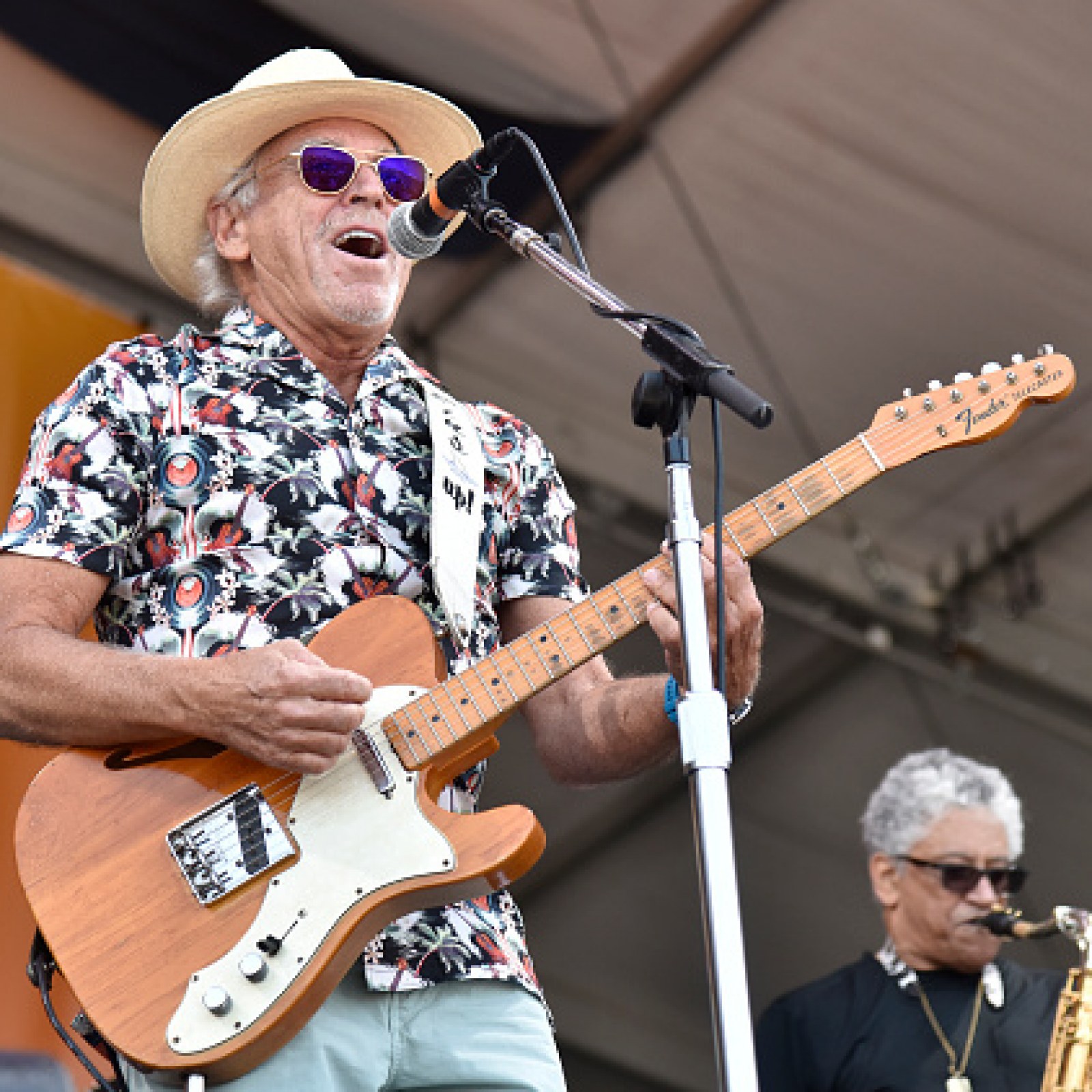 An image of Jimmy Buffett performing at his Verizon Concert

In 1993, he also started his Records named Margaritaville Records and has earned around $50 million from his musical and business ventures. Buffett stays with his family in New York and also owns a house in Florida and Saint Barts, a Caribbean Island. He has Jet aircraft like Dassault Falcon 900. He also has owned Boeing Stearman, Cessna Citation, Lake Amphibian, and Grumman Albatross. All his investments will probably earn him more thereby increasing his net worth in the coming years.