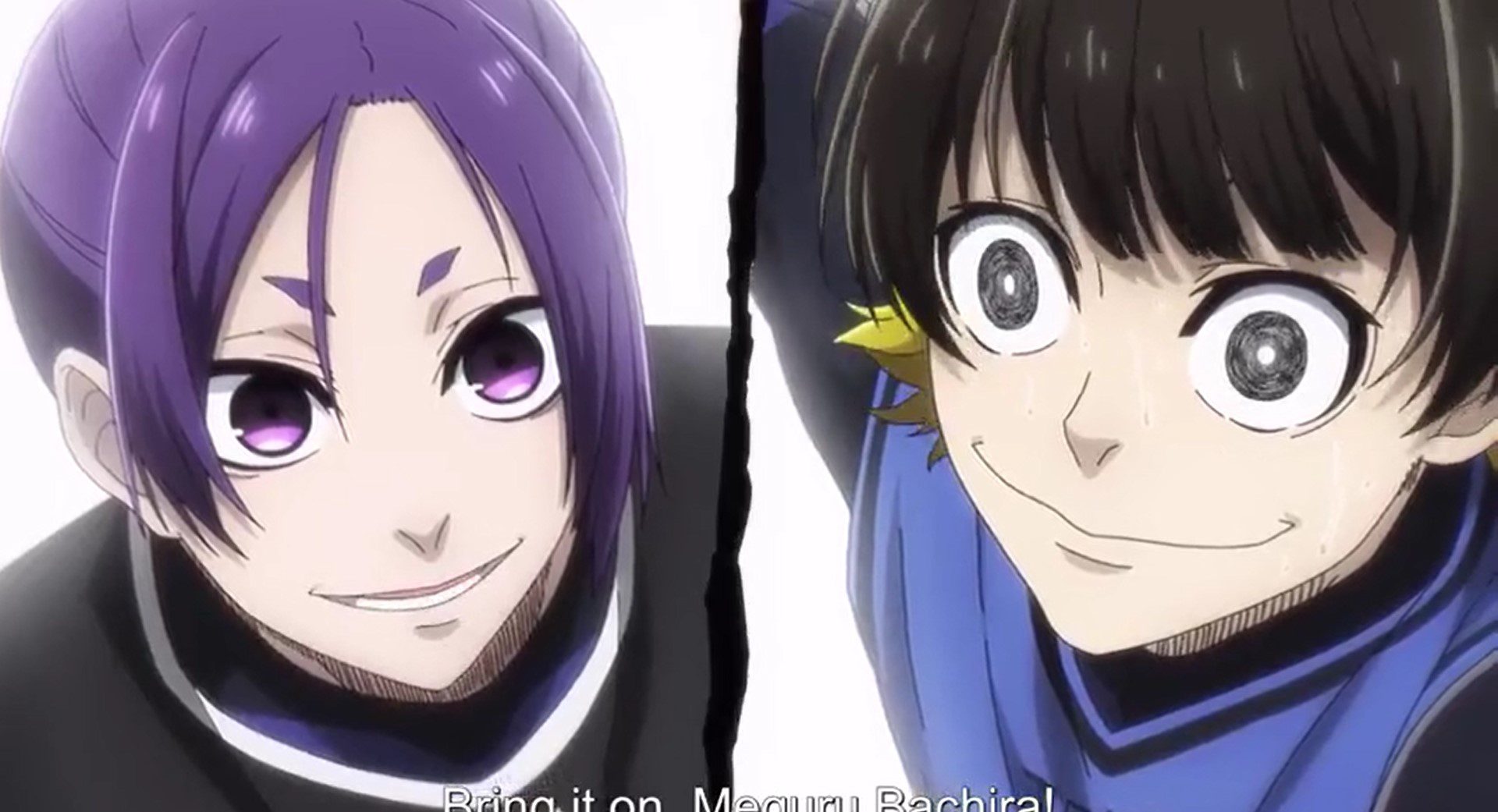 Blue Lock Episode 10 is set to release this weekend. Blue Lock is a Japanese manga series written by Muneyuki Kaneshiro and illustrated by Yusuke Nomura. Since August 2018, it has been serialized in Kodansha’s Weekly Shōnen Magazine, and it will be published in 21 tankōbon volumes by October 2022.

We see in episode 9 that Mikage says that while watching the World Cup, he became interested in soccer, but his father wanted him to succeed him as the company’s CEO, so his soccer dream wasn’t approved. Having met Nagi one day, Mikage and Nagi have since become teammates.

Ego explains to Team Z that their goals are not reproducible and that reproducibility is an essential skill for a striker before their final match against Team V, which they must win to advance. After hearing Barou’s message, Isagi asks him for advice on reproducibility, and after seeing him score twice on him in practice, he can figure out his mechanics, which leads him to master the art of reproducibility. 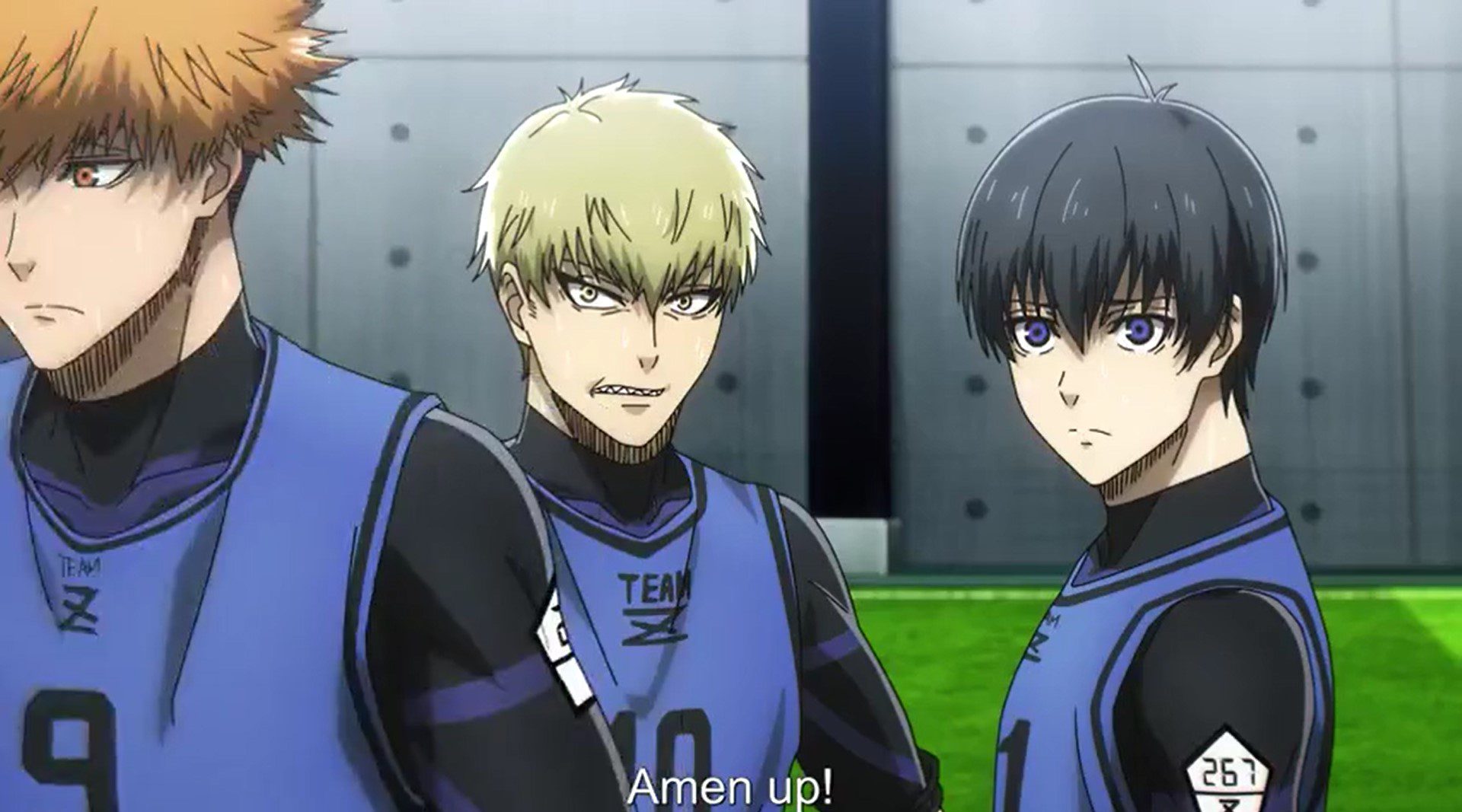 Whether or whether the players can realize their full potential has been a recurring topic throughout the Blue Lock anime. The episode title, “Awakening,” already gave us the impression that we would finally get to see Team Z’s powers on show, and boy did we! Team Z was immediately put in a wonderful predicament when Team V’s superstar Nagi scored a spectacular goal, putting the team in an extreme situation. However, it was Ego’s comment that hit me the most.

Blue Lock Episode 9 contains a lot of emotional effects. The terror felt by Team Z as Team V took an early lead thanks to three outstanding goals was tangible. There was more to it than just the facial expressions and spoken phrases. It was encouraging to watch athletes like Chigiri establish their distinct abilities. In my opinion, Isagi should uncover the beast within him that brings out the best in him on the field. 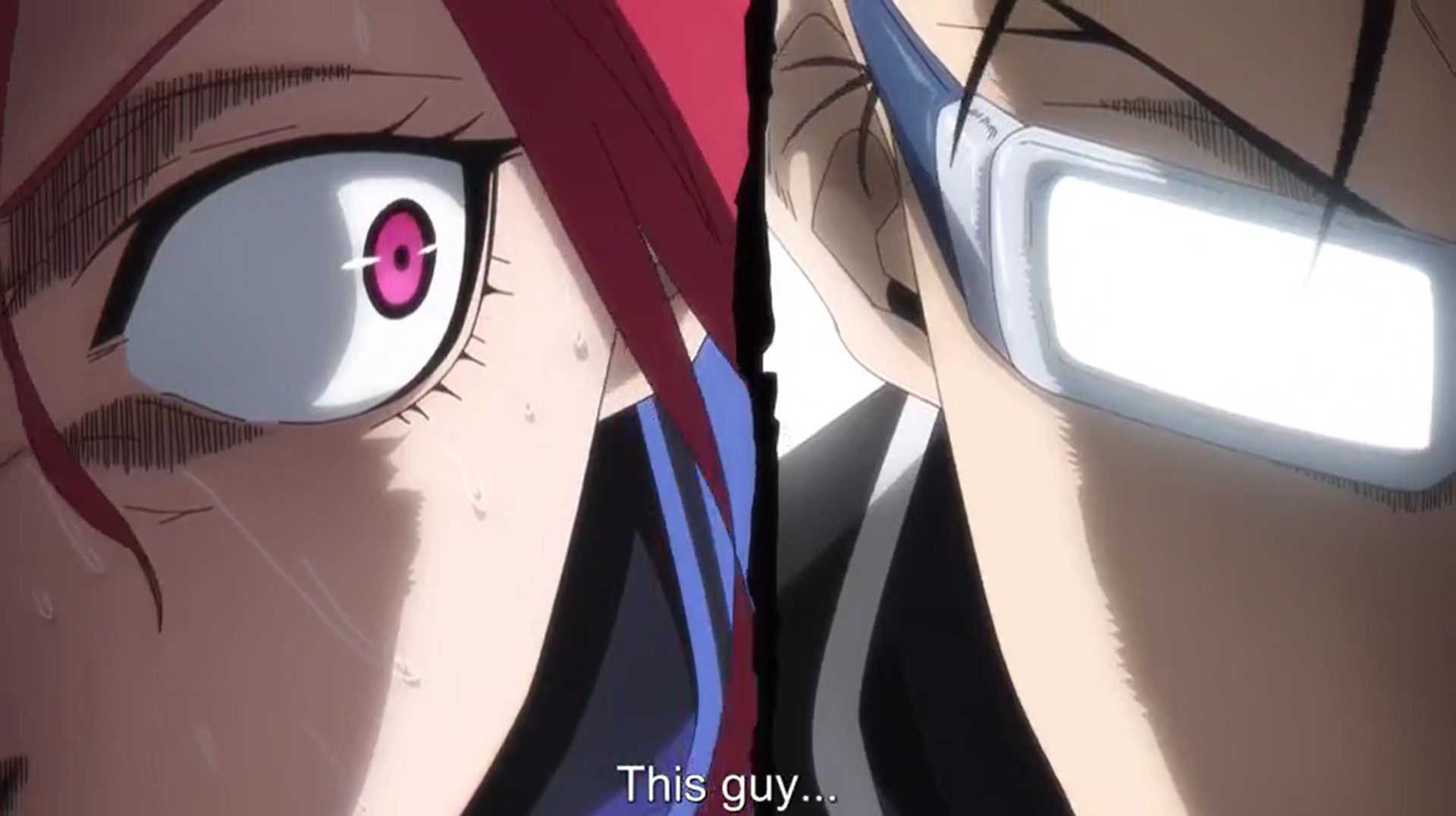 A balance needs to be struck between the focus on individual character development and the portrayal of team-oriented sports in Blue Lock Episode 9. Because the Blue Lock program goes against the essence of soccer, the show’s execution must be extremely meticulous. While Team Z will only have one winner, Blue Lock keeps everyone invested in their achievement. Team Z is deserving of a lot of support, but I also understand that the team can only win if one individual wins everything. 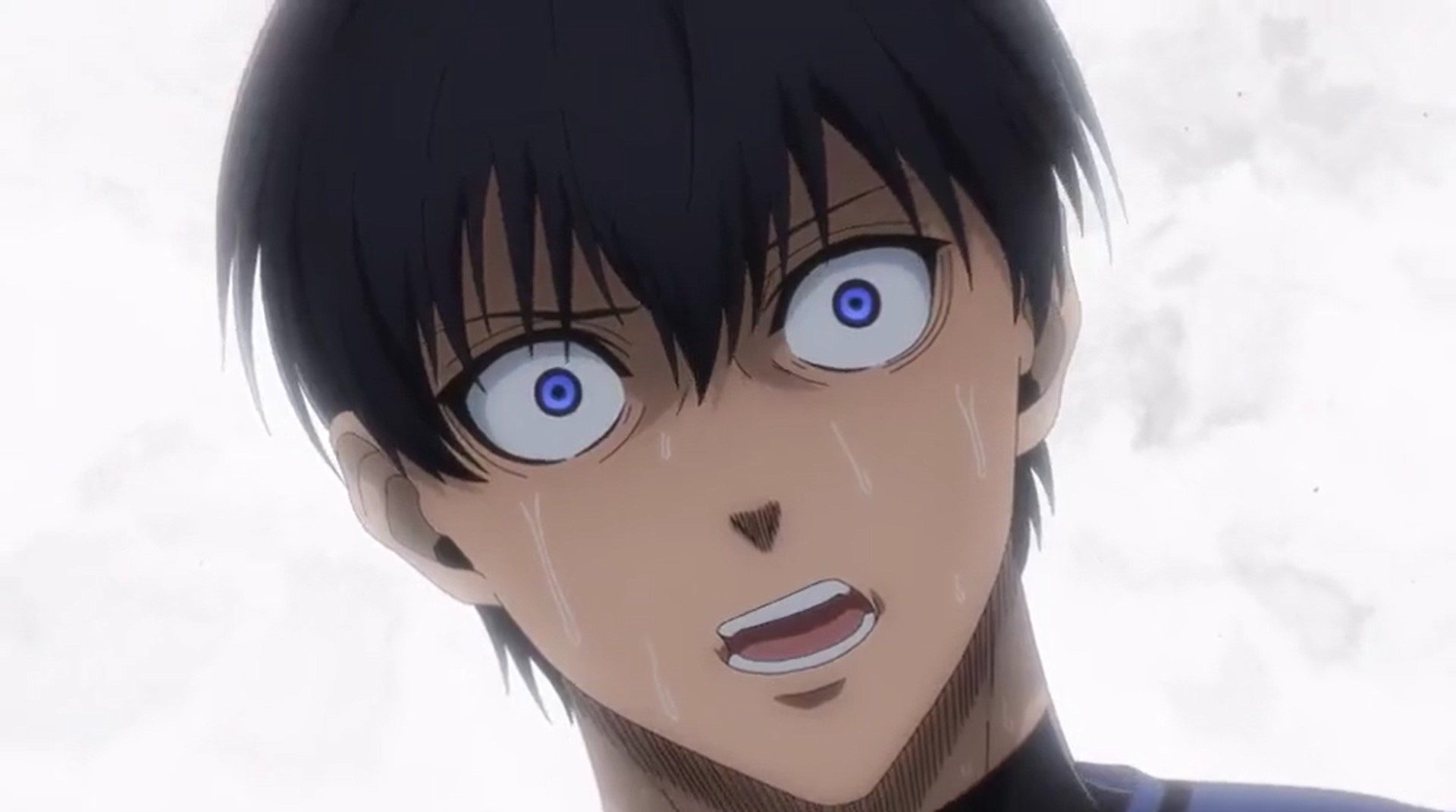 It’s a really neat take on sports-centered anime that gets more interesting every week. Its animation quality is also outstanding, which is crucial for a sports show. As always, Blue Lock Episode 9 proves to be a delight to watch. Watching the ball smoothly hit the back of the net and watching the net ripple, as a result, along with the character’s movement, is a joy to watch. 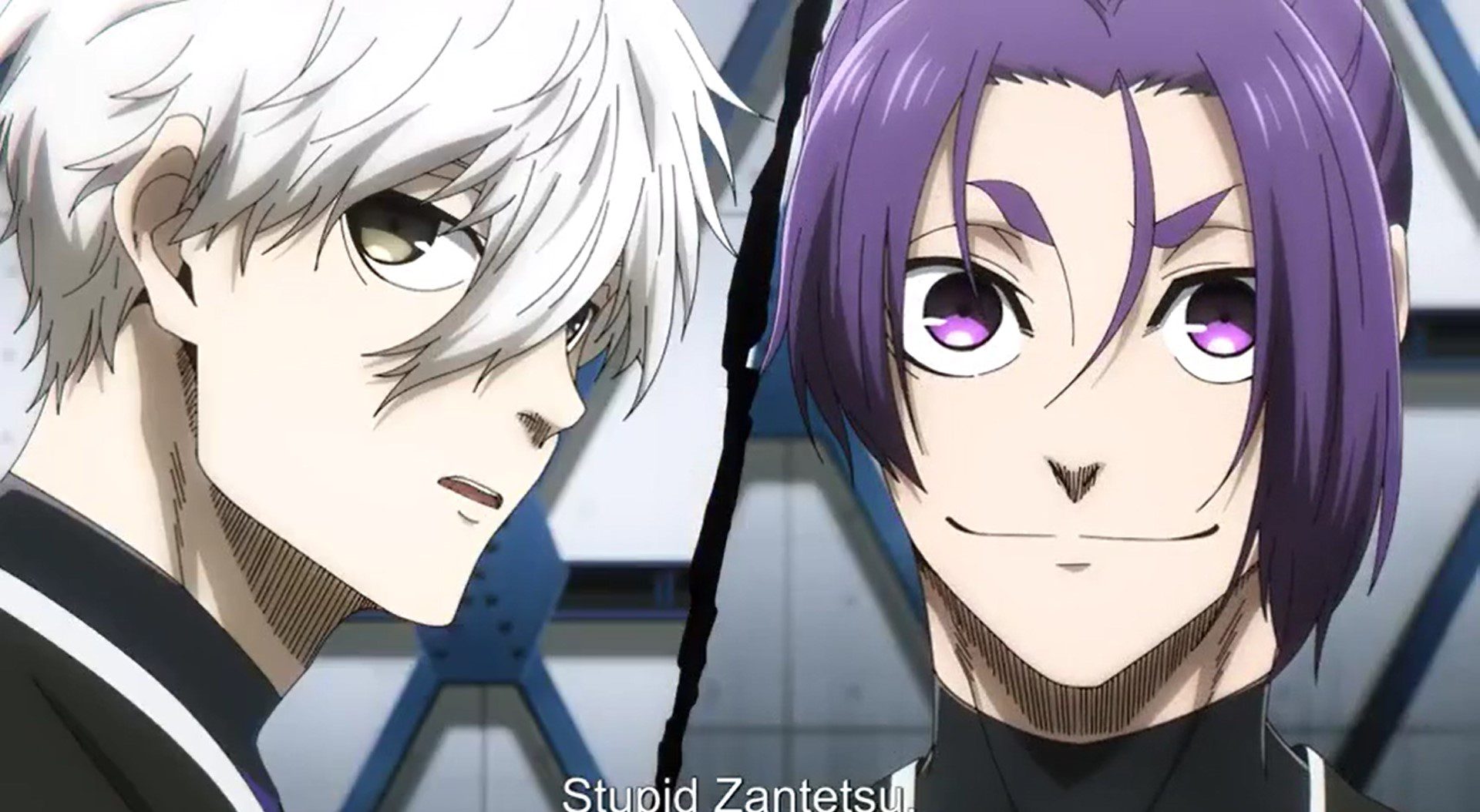 The show’s greatest moments have a profound emotional weight and impact because of the attention to detail from house 8-Bit. I’m looking forward to watching how the fight between Isagi and Team Z ends in next week’s episode, as Team V poses the greatest threat and chance to them yet.

In his final match at his high school, Isagi Yoichi lost, ruling him out of going with him to the nationals. Despite getting faulted for passing the ball at the last minute, he conducted himself correctly.

The dream of playing international soccer will never come true for Isagi because he will not have any future in soccer. Although he broke down in tears in the middle of the street, nothing could change, least of all crying. 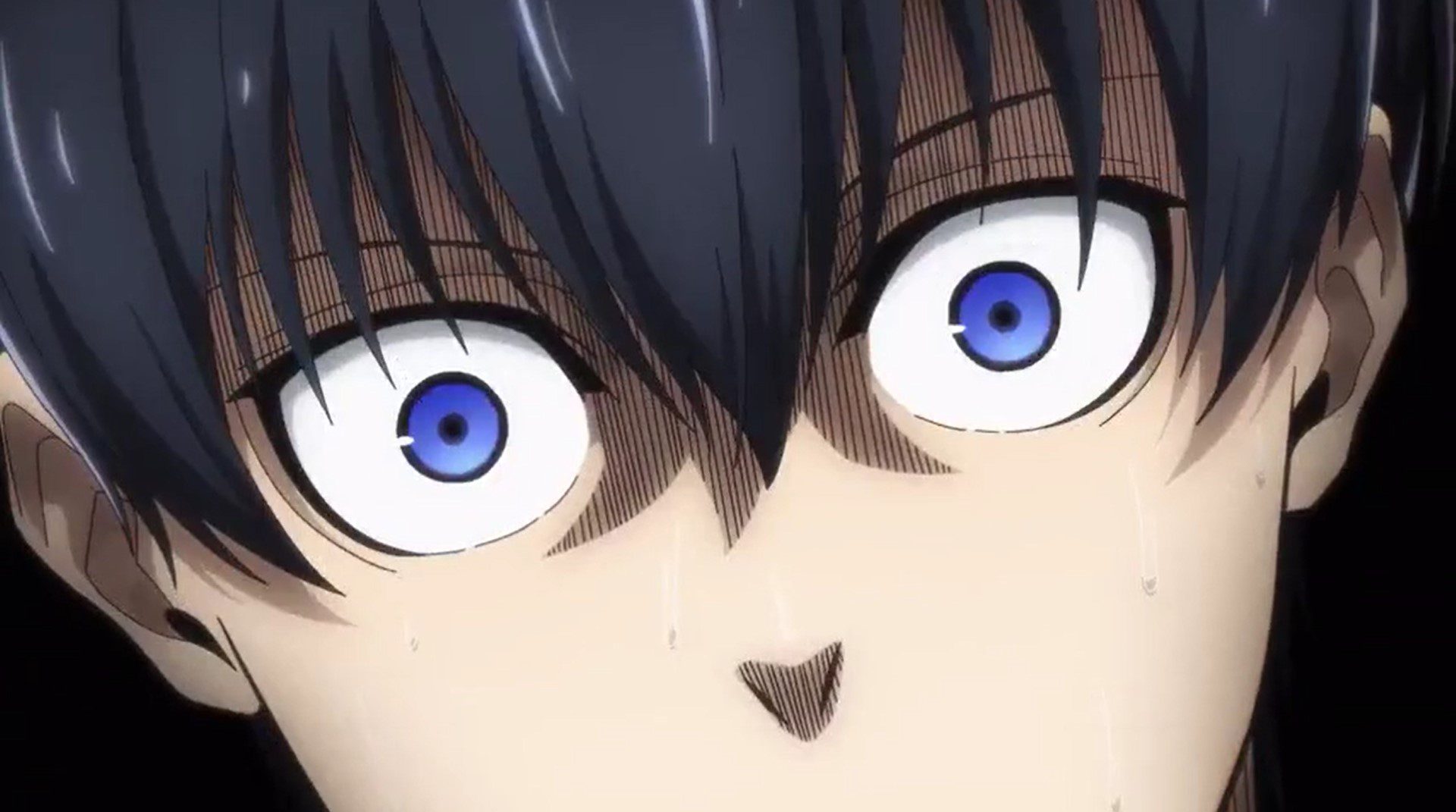 However, fate has other plans, and his soccer career is just beginning. He has been invited to attend the Blue Lock tournament. Three Japanese teams have lost the Fifa World Cup in a row. A union member is tired of this pattern and wants to change things for the better.

Enter Ego, who is determined to change the way Japanese soccer is played once and for all. The training regime he proposes would bring together 300 strikers from throughout Japan, creating the best soccer in the country. But are the strikers up to the challenge?

Where to Read Blue Lock Episode 10?

Fans can watch the Blue Lock Episode 10 on Crunchyroll when it is released. You can also watch the previous episodes of Blue Lock anime on the same platform.

Haikyuu is the only anime being compared to it, as it belongs to the sports anime category. The anime’s first season will have 24 episodes, and it will air/stream until March 2023.