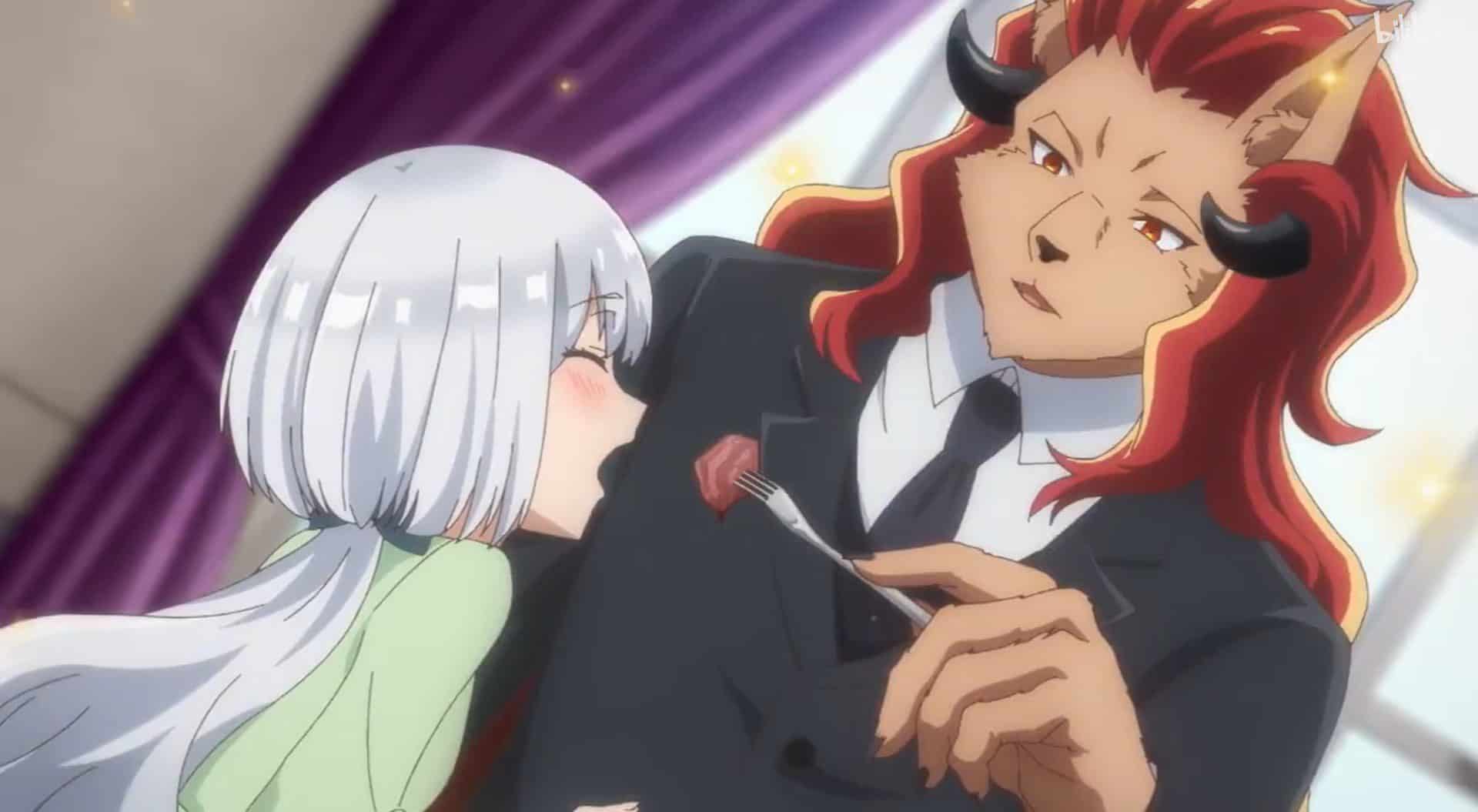 The Tale of the Outcasts Episode 3 is set to release this weekend. Makoto Hoshino is the author and illustrator of the Japanese manga series Tale of the Outcasts. From August 2019 through April 2021, the series was serialized in Shogakukan’s Weekly Shonen Sunday, with chapters collected in eight tankōbon volumes. The series has been licensed for English distribution by Seven Seas Entertainment.

Crunchyroll revealed plans to show an anime series adaption during Anime Expo 2022. The series will be produced by Ashi Productions and directed by Yasutaka Yamamoto. Yamamoto and Sayaka Harada created the characters and acted as chief animation supervisors alongside Hikaru Suzuki, Kanta Suzuki designed the monsters, while Hiroaki Tsutsumi and Kana Hashiguchi composed the music, in addition to Kenichi Yamashita, who composed the series and penned the screenplays. 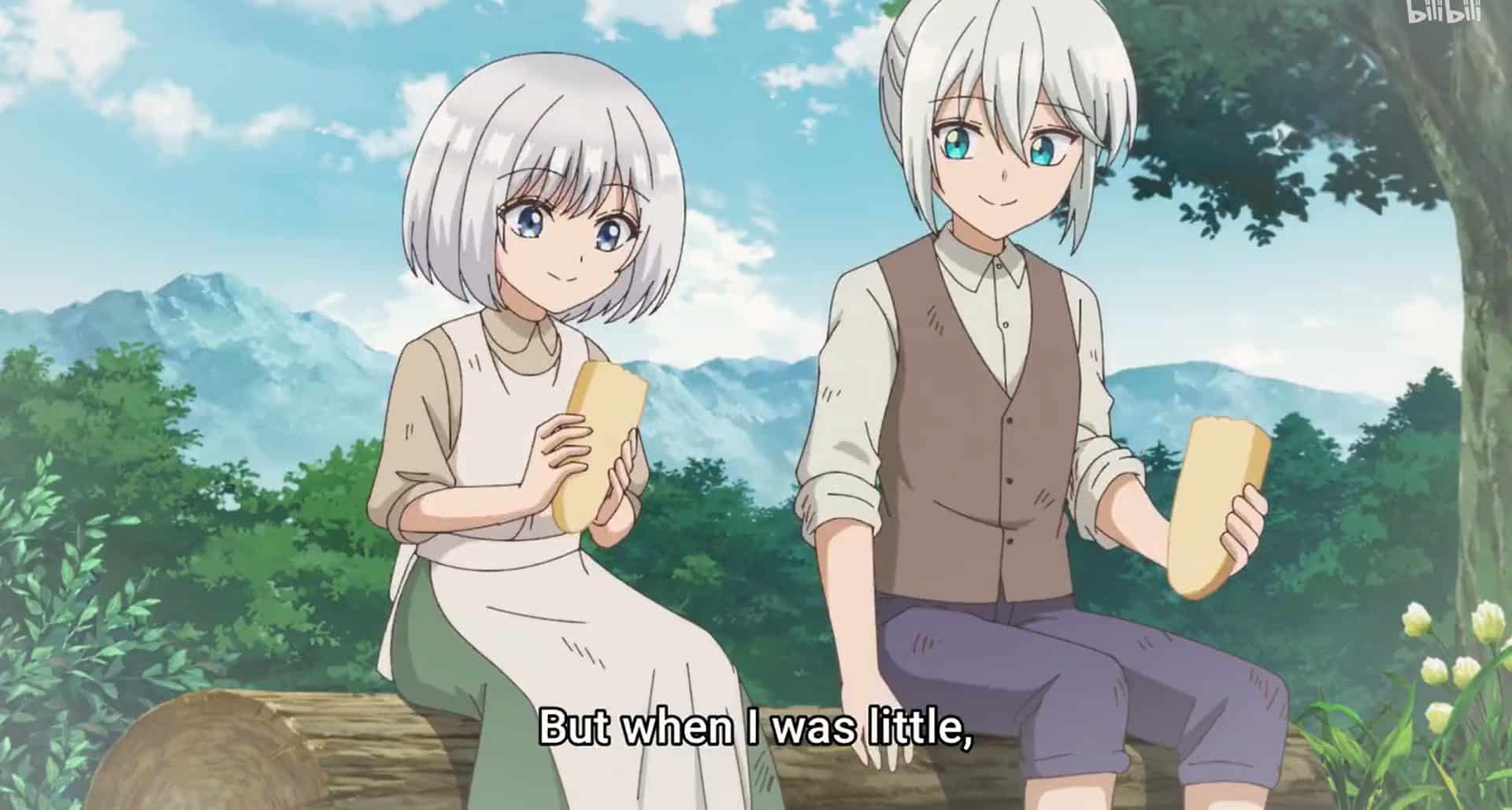 This story about Wisteria an orphan girl living in the British Empire at the end of the nineteenth century when she encountered Malbus, a powerful and lonely immortal entity with a furry appearance who was chased by hunters. They roam the Empire together in search of peace among humans and human-like creatures. let’s see when The Tale of the Outcasts Episode 3 is released, the time, review of episode 2, and streaming details.

The Tale of the Outcasts Episode 2 Review

In the middle of this episode, Marbas and Wisteria are getting ready for their journey. As they leave to acquire Wisteria some appropriate clothing and food, a lot of additional components are added to their narrative. New characters are introduced alongside Marbas’ revelation, bringing with them new personalities and ideas for future tales. 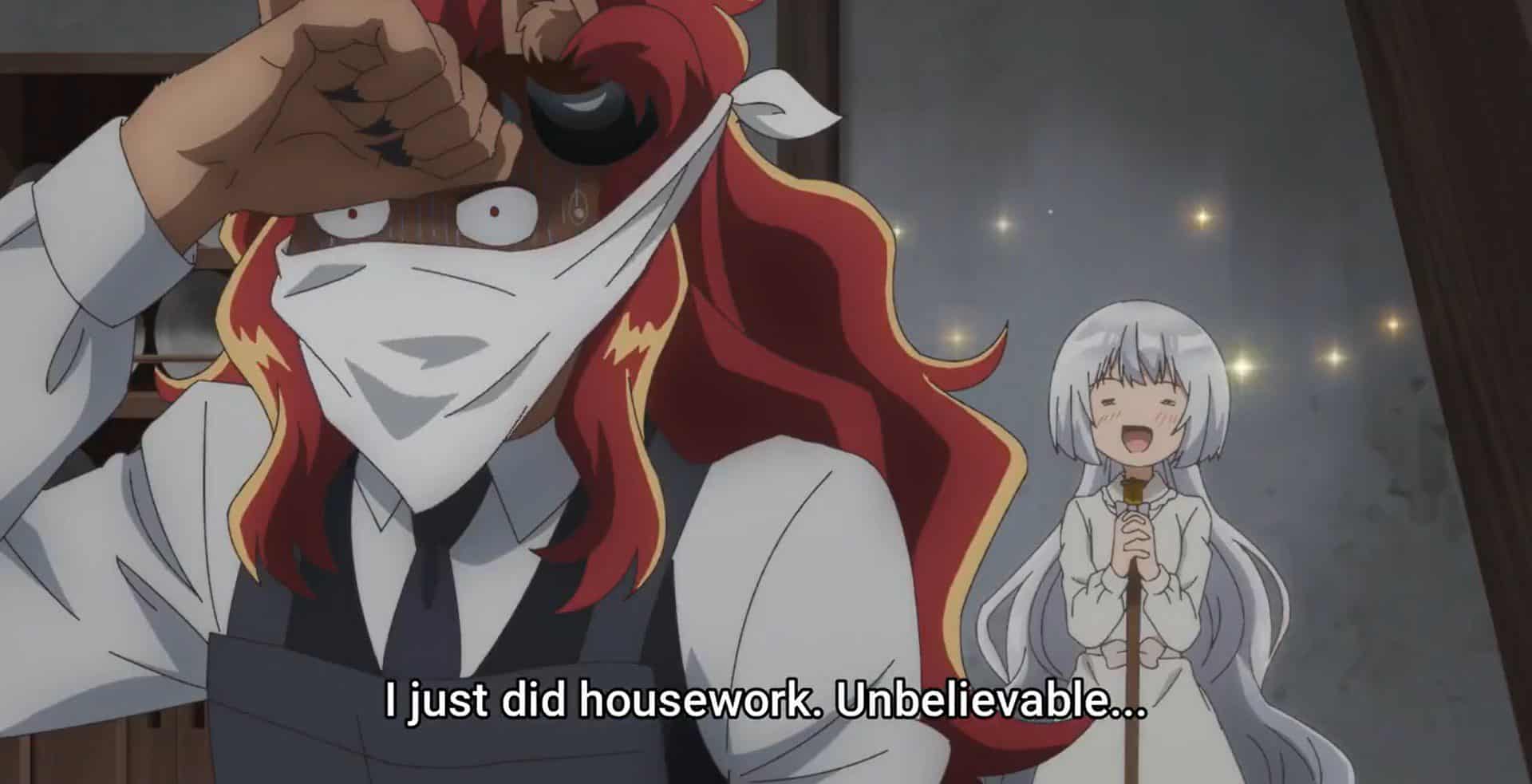 When Snow catches up with Marbas in Tale of Outcasts Episode 2, it is the scene with the most action. I’ll be honest, I didn’t think this meeting would go by so quickly. Given how swiftly they seemed to be leaving, I expected Snow would follow Wisteria and Marbas closely and remain there for the duration of the season, if not longer. But having this tension surface so early in the show was a wise choice. 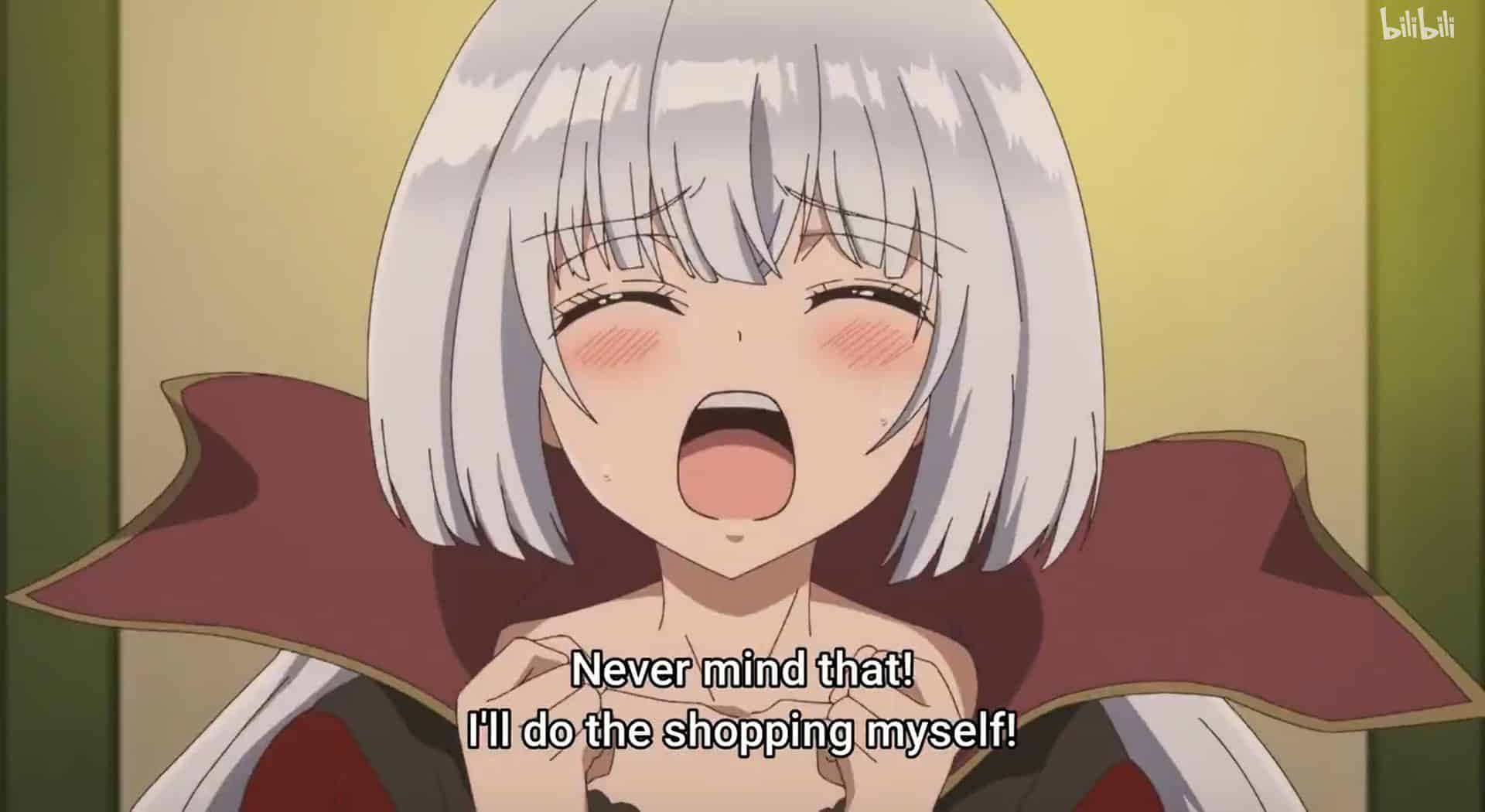 By doing so, the show can develop with much more possibility ahead of it, rather than being tied down to Snow’s pursuit throughout each episode, as well as showcasing some visual elements during the fight between the pair. While the episode’s grand ending advances the plot and adds a lot of aesthetic appeals, it also offers a lot of emotional growth. Wisteria is put in an emotional bind by Snow and Marbas’ encounter. Even though a lot of ground is covered in a short time, the way the show handles the characters, their growth, and their choices feel natural and fluid.

The Tale of the Outcasts Episode 3 Release Date

About The Tale of the Outcasts 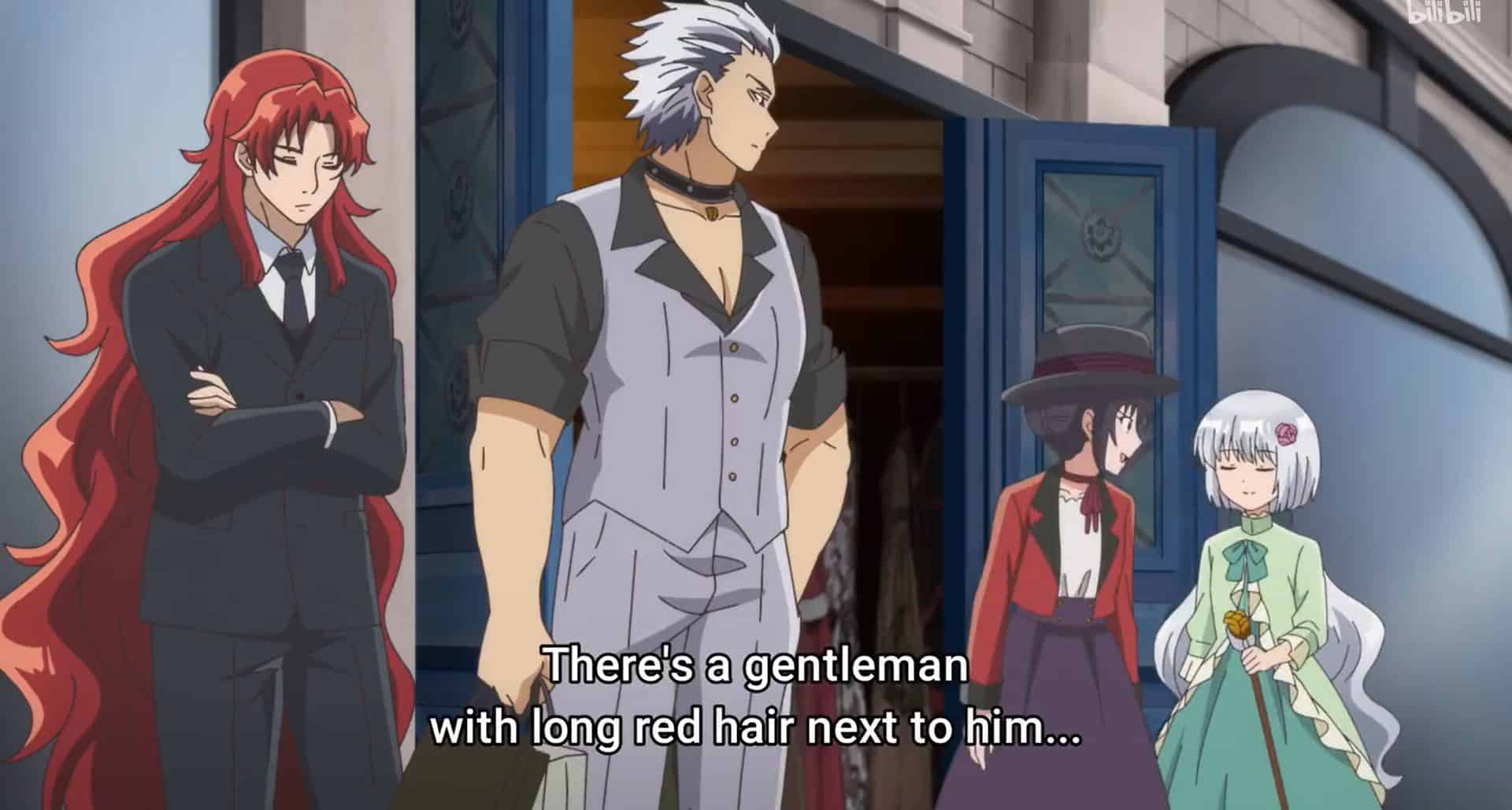 The number of episodes in the anime adaptation is unknown at this moment, but given that the manga is full, we may assume the anime to have a least 12 episodes and a maximum of 24 episodes to animate the entire series.

The series follows an orphan girl named Wisteria in the 19th century, trying to survive in the British empire. It is all quite simple for her, and she merely tries to survive in a world gone by. However, all that changes when she meets Marbas, who is also alone but powerful and immortal. Thus, a new era begins for the two outcasts from society.

Watch The Tale of the Outcasts Episode 3- Streaming Details

Japanese Fans can see The Tale of the Outcasts episode 3 on local Japanese networks such as Tokyo MX, ytv, and BS Fuji.

A premium subscription to Crunchyroll will give users throughout the world access to The Tale of the Outcasts Episode 3, Free episodes available on BiliBili TV.