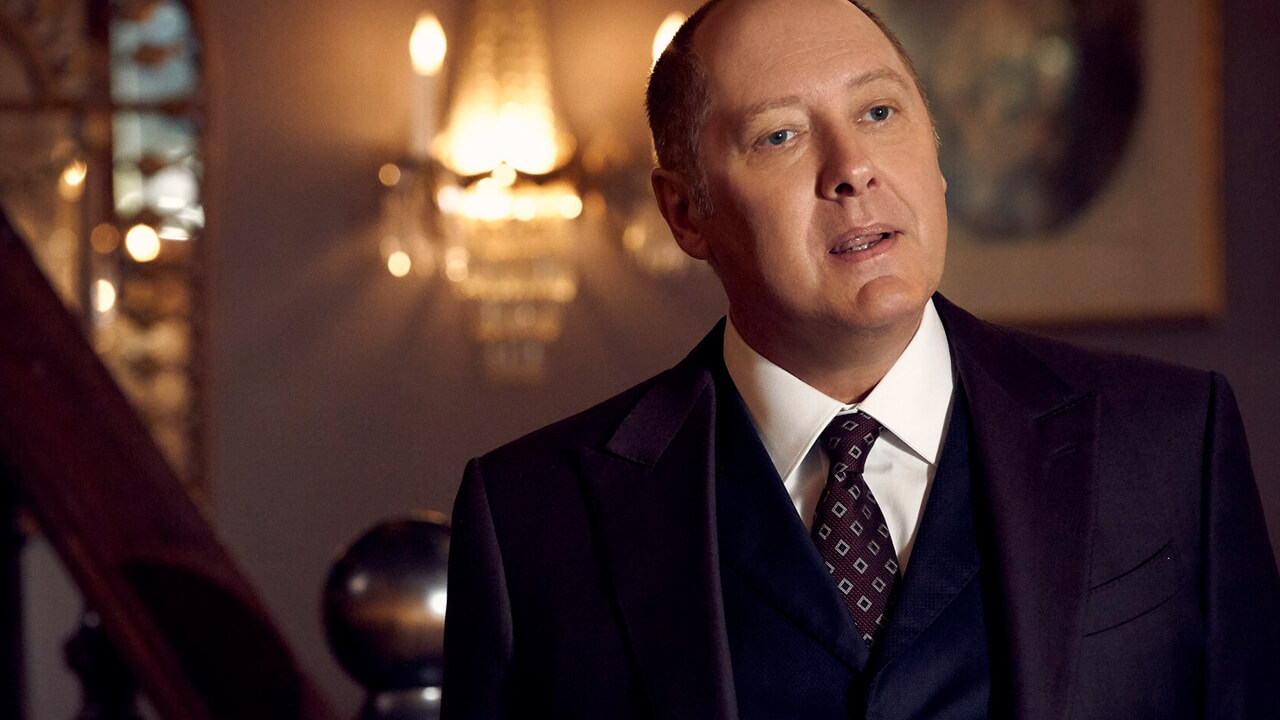 It was just a week that we saw the eighth episode of The Blacklist by the title The Wellstone Agency. Our team members, in this episode, are trying with all their potential to do the task provided. It is when we see that Aram asking Cooper to go for an undercover task. Thus, Aram sets for his work and transforms himself as a sign language detector. He gets into the group of a bunch of people whose work is to give some illegal services to all the criminals. Well, just like the Corona Virus, we have a West Nile Virus in the plot of this story. Glen Carter is the one who has now been diagnosed with this fatal disease and passes away. Redington receives the news about it, and immediately his mood turns down.

Out of his love for Glen, he plans a memorial for her. Dembe, as well as Huey Lewis helps him with his grief and the service also. Later, Alina comes to find out that her friend has died. That all happened due to a fire caused by arson. This situation really gets into her head, and she can not stop being angry and sad at the same time. Because of this sudden spirit in her emotional chaos, she takes all the responsibilities into her own hands and set on a journey to find the killer. Well, now we are waiting for the next episode of The Blacklist season 8, that is, the seventh one. Here we have wrapped up all the information that you guys should know about the show in common as well as the upcoming episodes. 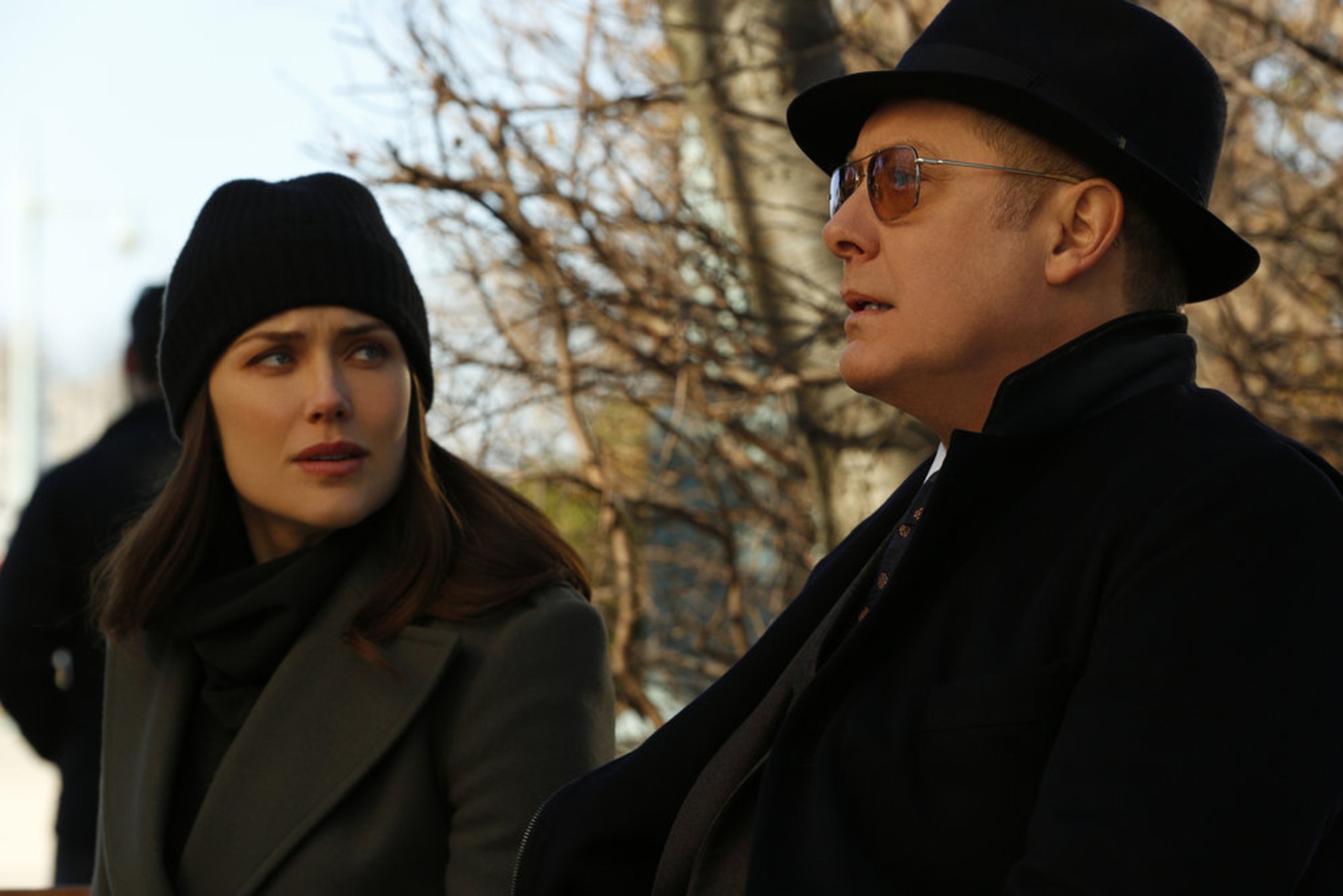 The first and the most important thing about an upcoming episode is, of course, its release date. Every fan must be curious about the newest episode. The Blacklist season 8 episode 7 is set to drop out on NBC on the 19th of February 2021. The time slot will be the same as the previous episodes at 8 pm, according to Eastern Time. As for this upcoming episode, it is titled Chemical Mary. The plot will continue from the point in time where the previous one left off. As for the plot, NBC was courteous enough to outline the synopsis for the series. In the upcoming episode, we will witness our entire team trying to prevent the possible damages that might be caused by two blacklisters. Here we have added a promotional video too for you guys to understand the concept of the new episode even better.

We witness that Liz grows near Reddington but instead is trying to scheme a plan against him along with Katarina Rostova. Later in the second episode, the true secrets of Redington are uncovered, and the plan of Katrina and Liz finally comes to a showdown. Secrets of Redington are actually revealed by Dom, the grandfather of Liz, who gets abducted by Katarina. All this while, what Liz did was troublesome and chaotic. This led the whole team, including Ressler to deal with the damages. Liz was very devastated after her mother died, and thus, she even resigns from her job at the FBI. Although, the rest of the group is trying to track her down as she is planning a whole new plot to take revenge against Redington. But, as we saw, Liz fails potentially at killing Redington and thus, reaches out to Ressler.

Liz truly becomes a supervillain by the middle of the show and tries to find out more about Reddington in order to turn his own people against him. The series has been quite popular among the fans because it has a very beautiful story that keeps the audience engaged till the end. Another fact that helps in the success of The Blacklist is the ensemble cast that they have employed. The list includes James Spader reprising the role of Raymond Redington. Then we have Megan Boone enacting the character of Elizabeth Keen. Then Diego Klattenhoff is set to play the part of Donald Ressler. Harry Lennix reprises the role of Harold Cooper. Amir Arison does the part of Aram Majtabai. Then we have Laura Sohn reprising the role of Alina Park. Hisham Tawfiq enacts the character of Dembe Zuma.