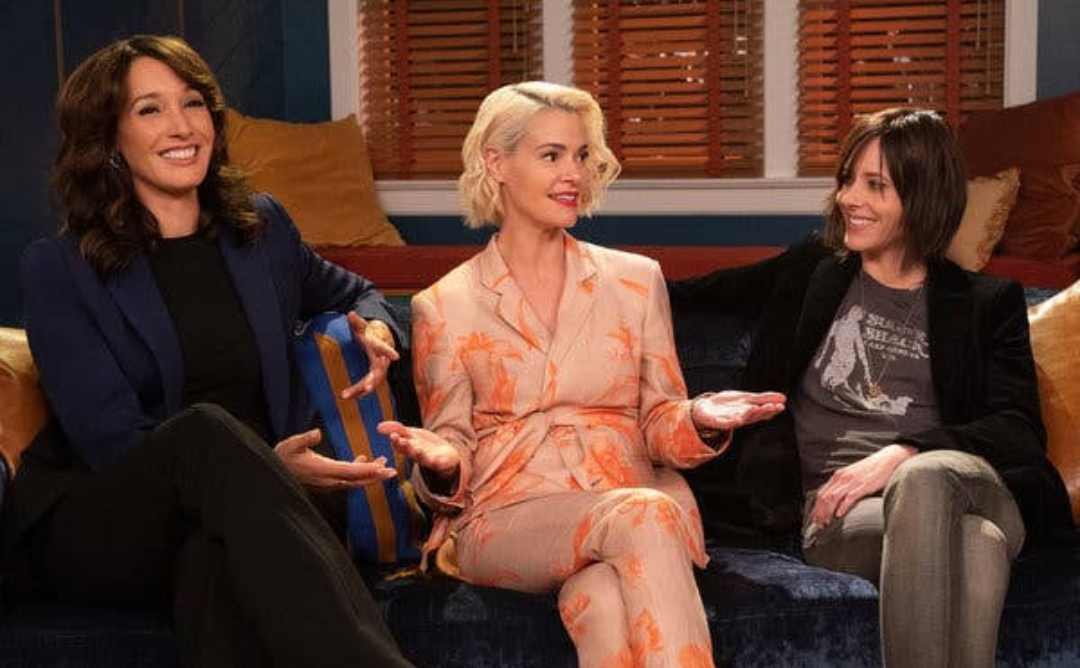 The L Word: Generation Q revolves around the political career of Bette Porter and Alice Pieszecki’s complicated home life. The show had started in 2004 and ran till 2009. The official renewal has been announced now. The show highlights the complicated relationships of a group of friends in Los Angeles. The common feature of the friends is that they are LGBTQ+.

Is The L Word: Generation Q renewed for a second season?

The renewal of the show was announced during the winter press tour in January. The first season of the show came out finally on 8 December and is going to have a total of 10 episodes. The original series was taken and turned into something that would fit your current generation.

When is The L Word: Generation Q Season 2 release date?

We are expecting The L Word: Generation Q Season 2 to release in December 2020, we will update you once we have confirmation on this.

What is The L Word: Generation Q Season 2 about?

Season 2 is left with a lot to answer for what season 1 has left us. Each episode brings out at least one wild twist that deals with the character’s love lives and careers. These changes also have a big impact on the lives of the characters. Some shocking twists take place like that Shane is married, and her wife is pregnant. We are still to find about how Quiara will get attached to the baby and also Shane’s reaction. Then there is Alice’s home life formation, which is getting more perplexed.

Who is the cast of The L Word: Generation?

The cast will not change, and our three favorite characters will return. The beloved characters include Bette, Alice, Shane, with Dani Nunez, played by Arienne Mandi and the popular, charming heartbreaker Finley who is being played by Jacqueline Toboni. We also see Sophie Suarez as Rosanny Zayas.

The first season of the show has just ended on 26 January, but fans are already asking about the future of the show. 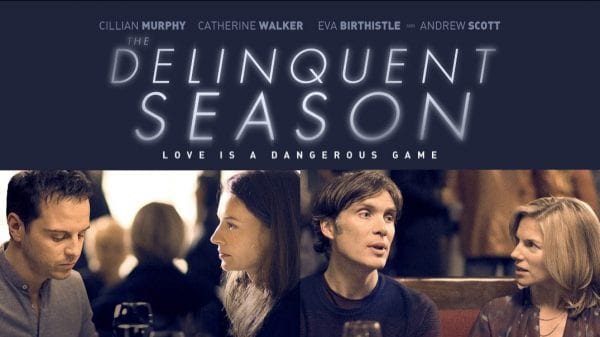 The Delinquent Season is a 2018 Irish film starring Cillian Murphy, Catherine Walker, Eva Birthistle, and Andrew Scott. Mark O’Rowe has both directed the... 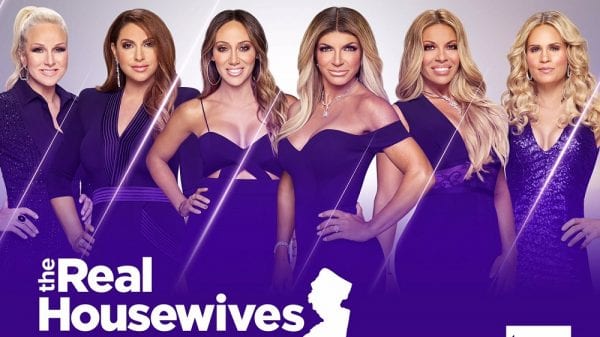 ‘The Real Housewives of New Jersey’, the American reality series, is back with its eleventh season and will soon be airing its twelfth episode.... 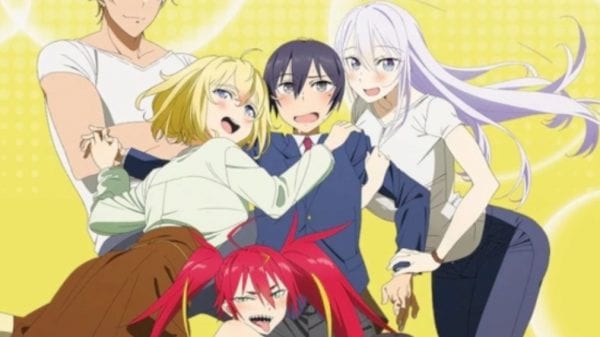 After facing humiliation during the track racing, Hiro decided to log in and continue his missions. He realizes that he wet his pant during...