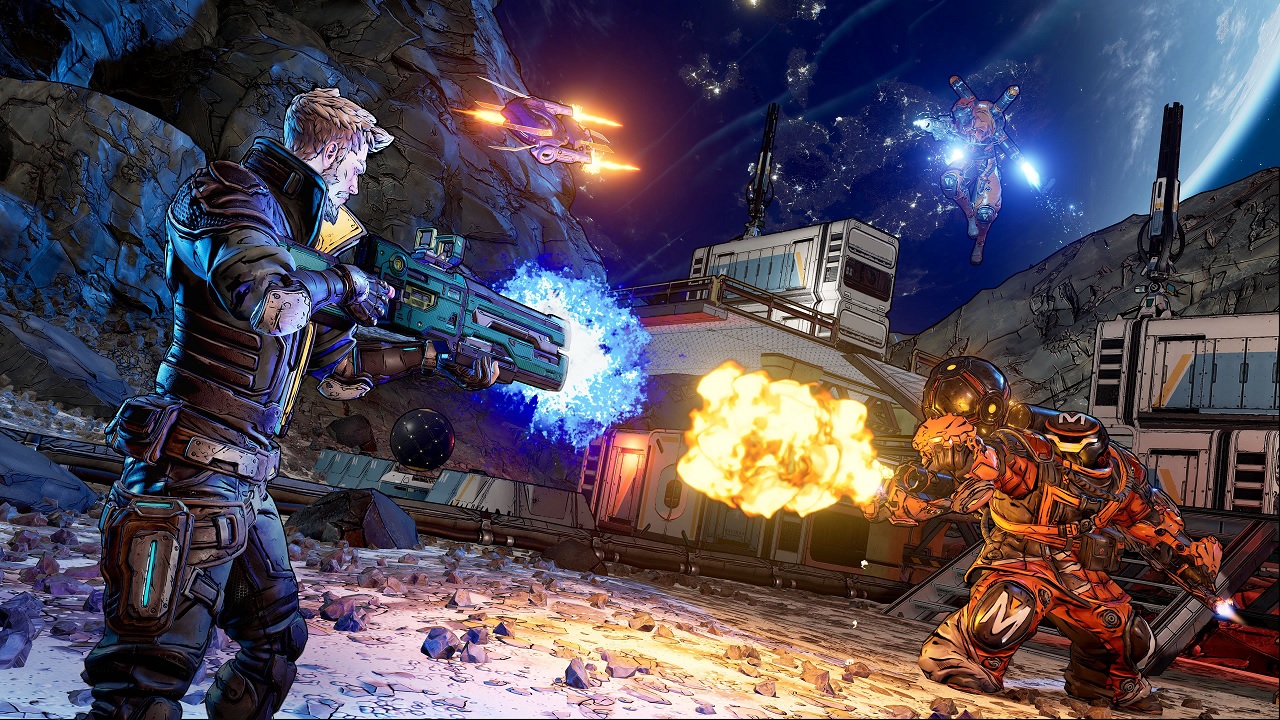 Borderlands 3 has been a great success for Gearbox Software. Like the previous borderlands games which constantly have new installments and updates to keep the gamer always excited for more, the latest content update is that of Borderlands 3, Mayhem 2.0.

The original Mayhem mode can be accessed by beating the base game and is a popular mode for players that wish to access a greater level of difficulty to earn greater rewards. So, what updates does the new mode have? We will discuss the same in this article!

Much to the delight of Borderlands fans out there, Gearbox has released details of their upgraded version of Mayhem 2.0, giving its audience a gist of what to expect. According to the latest sources, Mayhem 2.0 will increase its difficulty by a lot, but with a greater level of skill comes greater rewards for the players, making it an enjoyable challenge.

There will be 25 new modifiers with ten levels; each one is categorized by level of difficulty, such as easy, medium, hard, and very hard, making it increasingly difficult for your Vault Hunter to earn rewards. However, Gearbox has not left you completely helpless.

While each level of the modifier will give an advantage to the enemies by either giving them more companions or giving them better weapons, players must keep their wits about them while approaching battle, and use the smartest approach for the same. There will also be better weapon drops for the more difficult modifiers, which will surely help modify the playing field. The new mode is a great way for the players to put their skills to the test!

The new and exciting update is set to launch on the 23rd of April, 2020, at UK time at 5 PM. Further news on the current update includes the fact that players that stand still for too long in a spot will face the floor turning to lava, the real challenges begin in the medium level while the easy modifiers do not prove as too much of a challenge. An example of the hard modifier would involve Drone Ranger, which gives the enemy healing drones; this would start on level 4. The very hard modifiers begin around level 8, and Gearbox has not released any news of the challenges on this level, letting the players discover it for themselves. The enemy’s health, shield and armor stats increase with every level, but the return is exponential in the way of the loot that is dropped. From level 6 and above, one will be able to discover legendary weapons like the Sand Hawk Auto Sniper that fires a round of 9 bullets like a hawk flapping its wings!

For those that enjoy competition, there will also be a list of the top Vault Hunters, making it a sort of leader board for the same. Borderlands 3 is currently available for PC, PS4, Stadia, and Xbox One.

The main storyline is to help Lilith defeat the Calypso Twins. The player must assume the character of one of the four Vault Hunters and join Lilith and the Crimson Raiders to stop the Twins from accessing the Great Vault and ascend into Godhood!

Gearbox has its audience engaged with constant and regular updates such as these, keeping the players forever excited and engaged! This new update is sure to entice those up for a challenge and ready to test their skills and judge their rank!