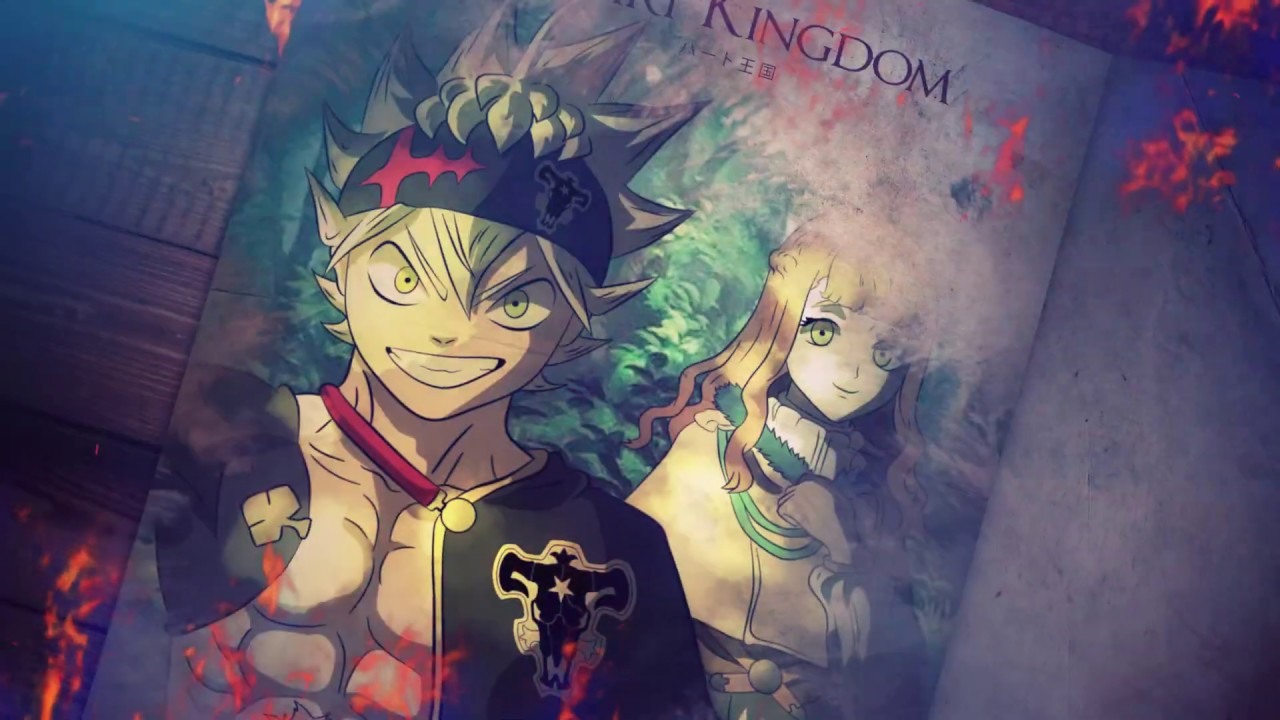 Fasten your seat belts as the Black Clover is all set to enter the Spade Kingdom arc. Black Clover is likely to take the first spot when it comes to anime that are amazingly adventurous, fantastically fictional, and full of fantasies. This Japanese anime series has gained immense popularity and huge ratings over the years. Based on a book authored by Yūki Tabatha, Black Clover must be on your watch-list if you are into Shounen anime. In this article, we will tell you all about Black Clover, its recent promo, and what the Spade Kingdom is all about. 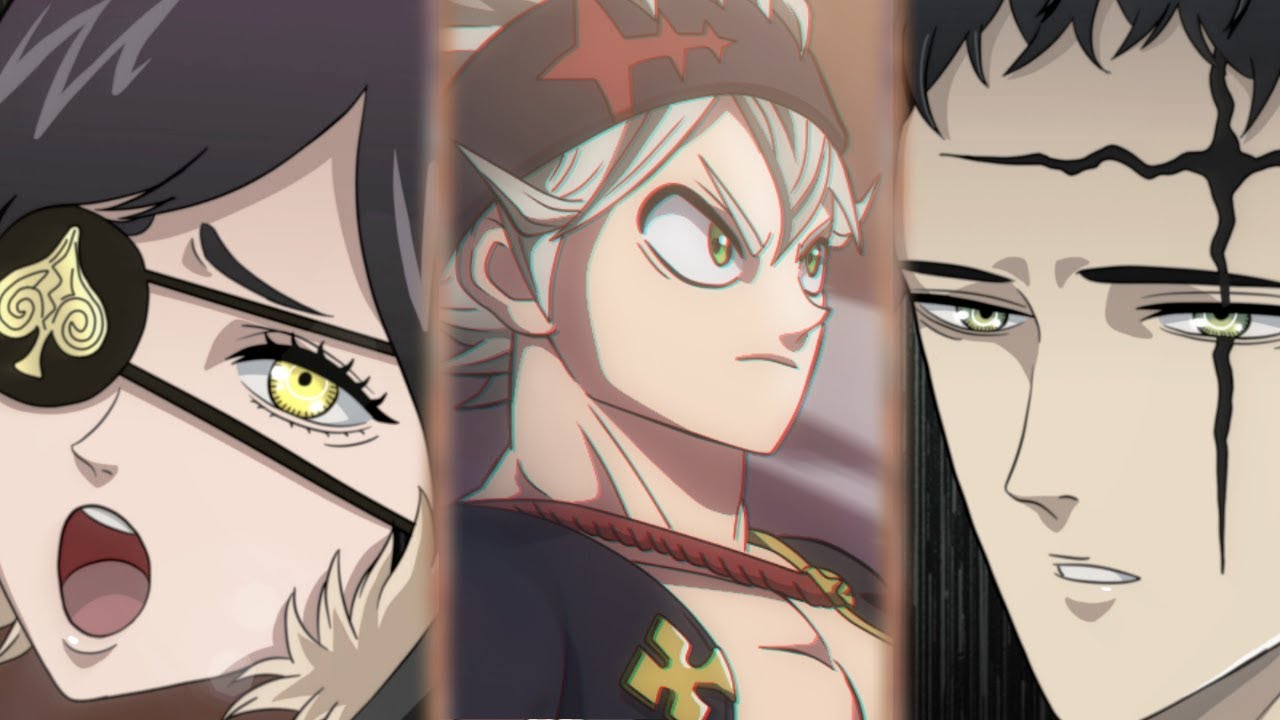 In an all-new promo teased by Black Clover, it has been revealed that the makers are now ready to enter into another phase of the series. That is The Spade Kingdom. If you have already read the manga series, you would know what the Spade Kingdom is. And everything about the rivalry between the Clover Kingdom and the Spade Kingdom. But if you wonder what turn the anime is about to take with this major arc, you’re just at the right place. Dive into the next section to gain more insights into the series.

In the Jump Festa 2021 online presentation, Shueisha announced the huge line up in store for all the anime lovers out there. The event lasted for two days, from 19 December to 20 December, and massive success. The promo of Black Clover was released at the same event. And, since then, the show has become a talk to the town. 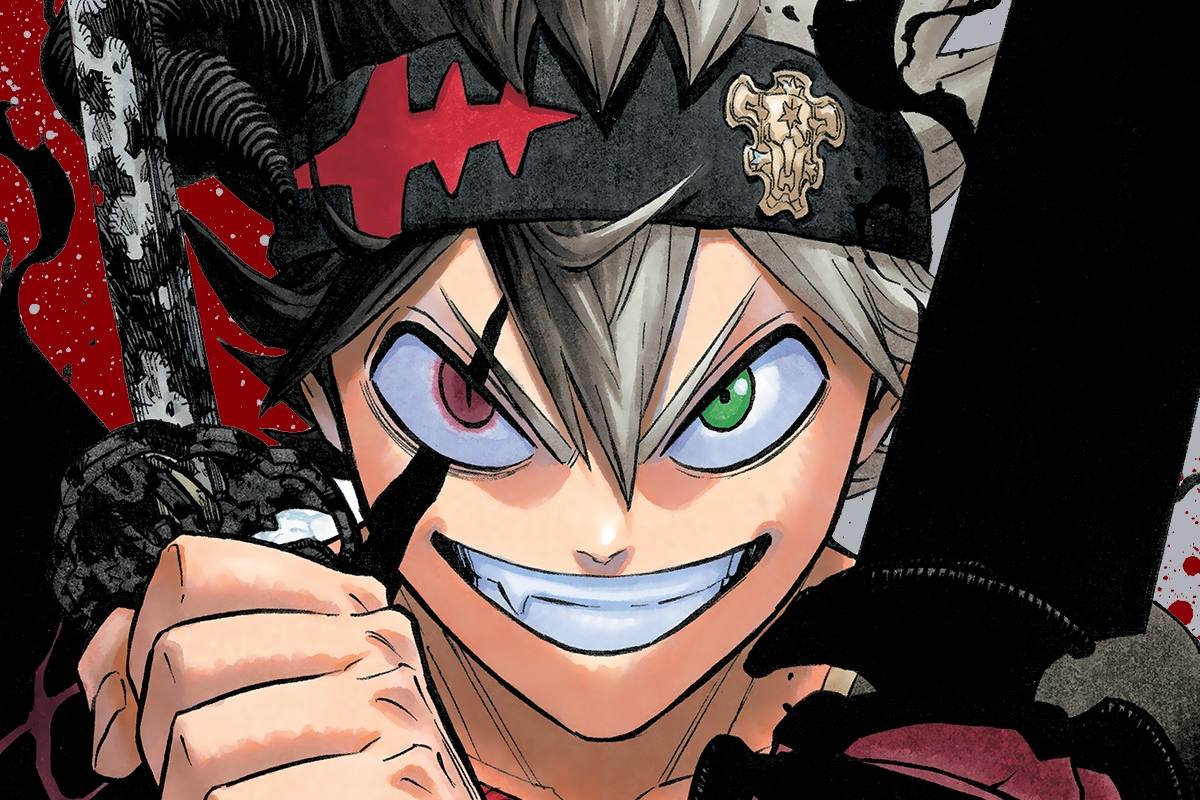 If you have not been following up on the series for a long time, let me tell you that this would be the 158th episode of Black Clover. In the event, the makers also disclosed the first episode that is likely to spin around the Spade Kingdom. The episode is named The Beginning of Hope and Despair. Thus, suggesting it would not be easier for Asta to confront the Spade Kingdom’s Dark Triad.

What did the Black Clover’s visual feature in the Jump Festa Event?

As you would already know, we got a glimpse of the Dark Triad in the last season’s final episode. And, the makers didn’t reveal much about it. However, the face of one of the members of the gang was exposed. The visual presented by Black Clover at the event also threw light on three major fights that are likely to happen in the upcoming season. 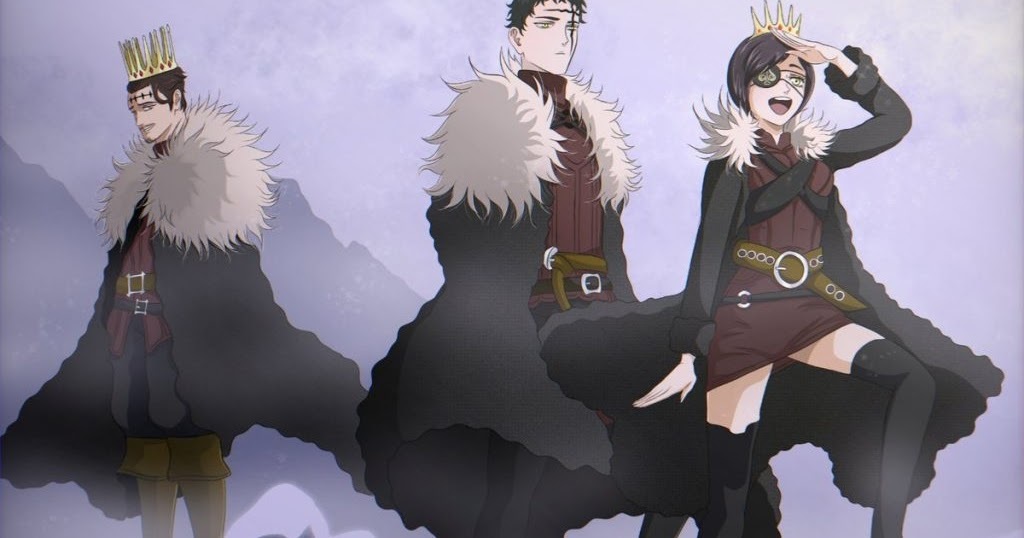 In a recent tweet shared by the official Black Clover handle, you can see how excited they are to begin their new venture. However, it has not been confirmed whether the makers would closely follow the storyline of the original manga series or bring something up of their own about the Spade Kingdom. But seeing the previous episodes, we can assume that they are likely to stick to Black Clover’s manga series’s original theme.

If you could remember, in the previous episodes, we saw how hard Asta and other people of the Clover Kingdom have been training themselves. They know that there are numerous wars yet to come. The visuals quite made it clear the Spade Kingdom, too, is preparing for the battle. Watching the two fight against each other would be entertaining and heroic. So, don’t forget to watch this journey of Asta along with his knights. 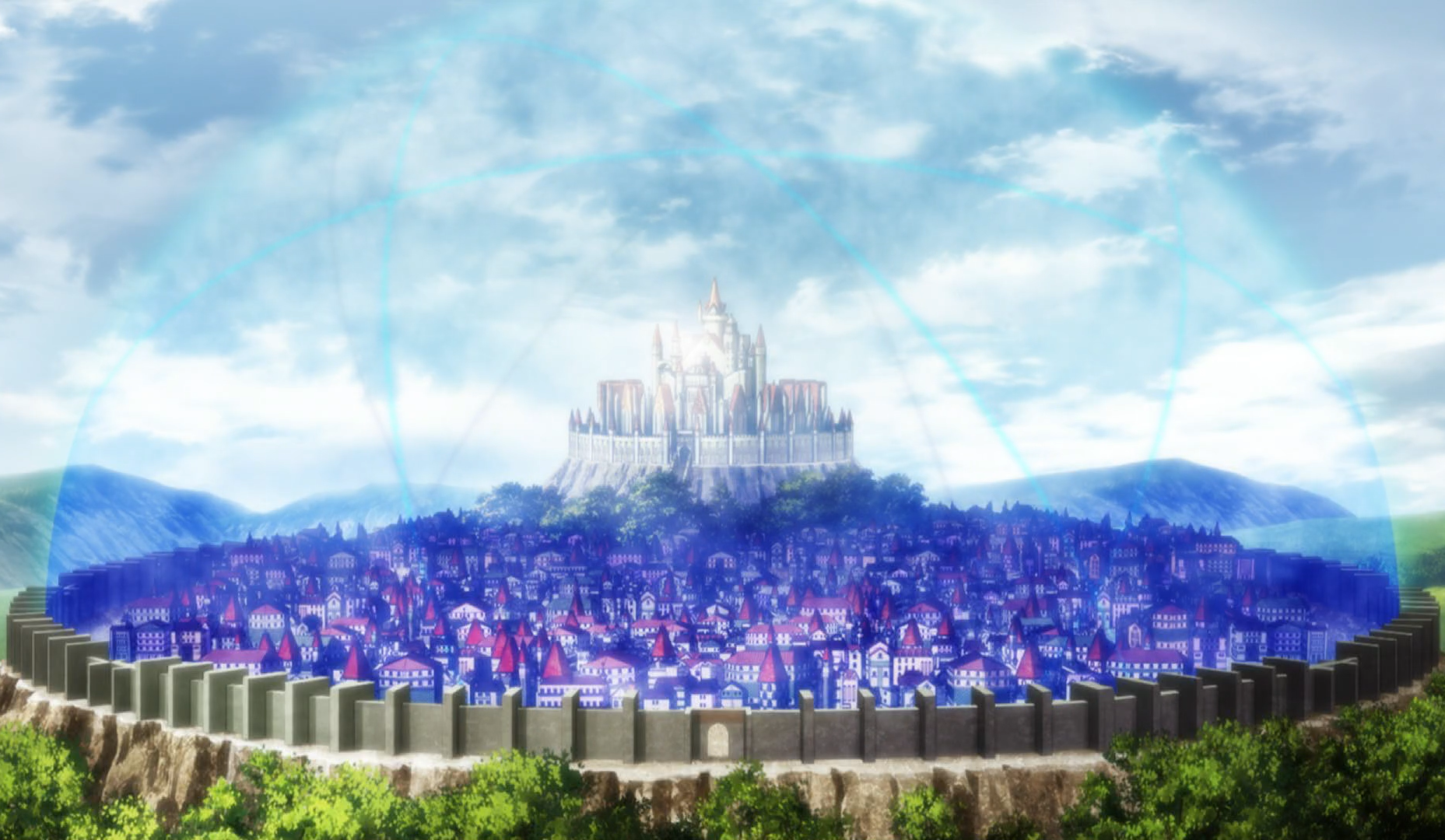 The Clover Kingdom to confront The Spade Kingdom

In the presentation, a fresh song was featured with the visuals. Composed and brought into the world by the band Snow Man, the song “Grandeur” will mark Black Clover’s beginning. While “Beautiful,” written by a Korean group, will mark its ending. Get a kick out of the amazing series starring Asta in action against the Spade Kingdom with these joyful songs.

Follow this section to know the faces behind the Dark Triad. Also, know who all will be added to the amazing cast of Black Clover to give it an edge to the Spade Kingdom! 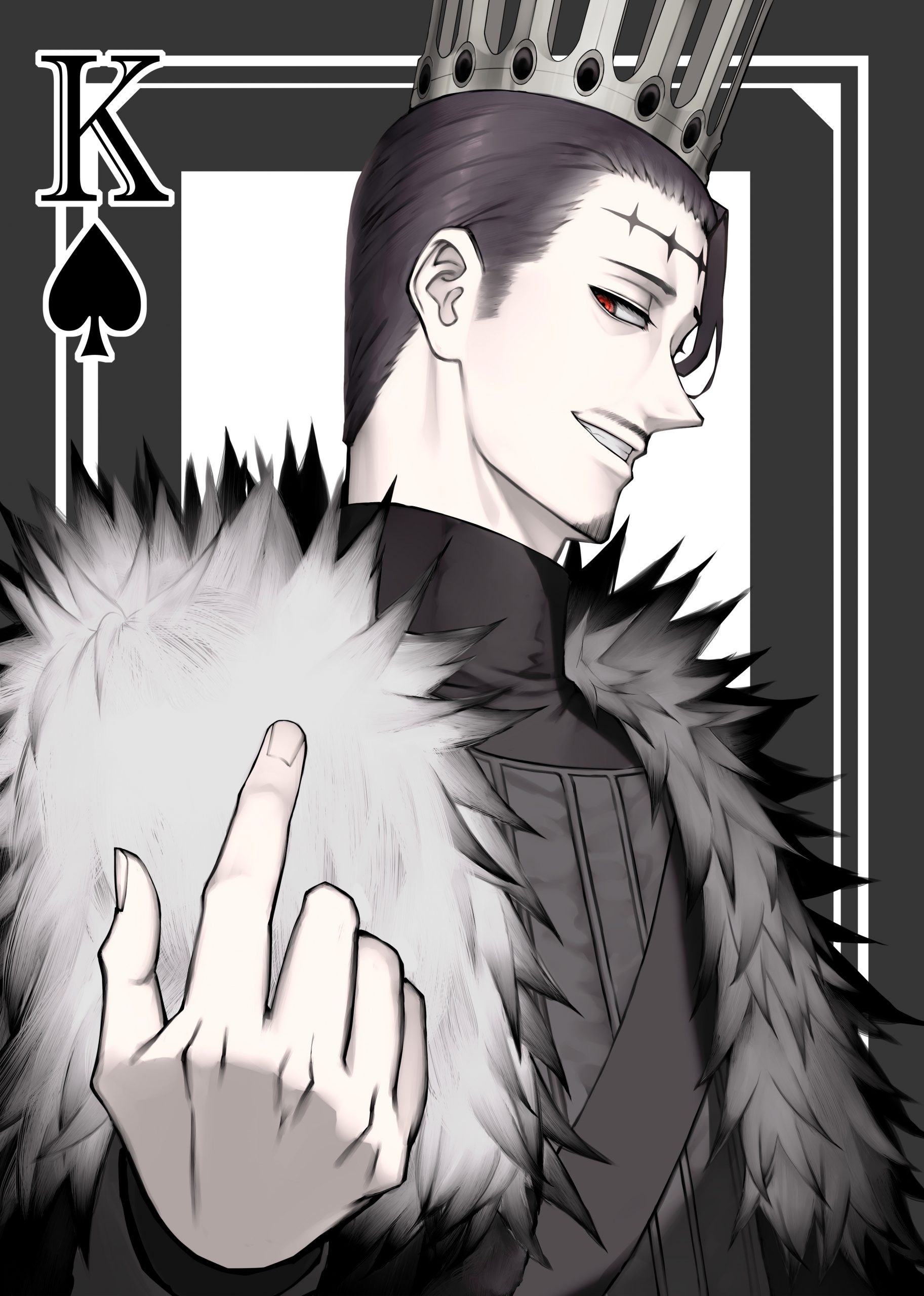 This character has a major role to play in the upcoming series. He belongs to the Spade Kingdom Dark Triad. The man wears a robe and has fierce expressions on his face. Every manga reader would be excited to watch this man combatting against Asta. Well, let me tell you that it’s not the first time for Dante to voice an anime character. He is also recognized for speaking for various characters in series like Bleach and Naruto: Shippuden. 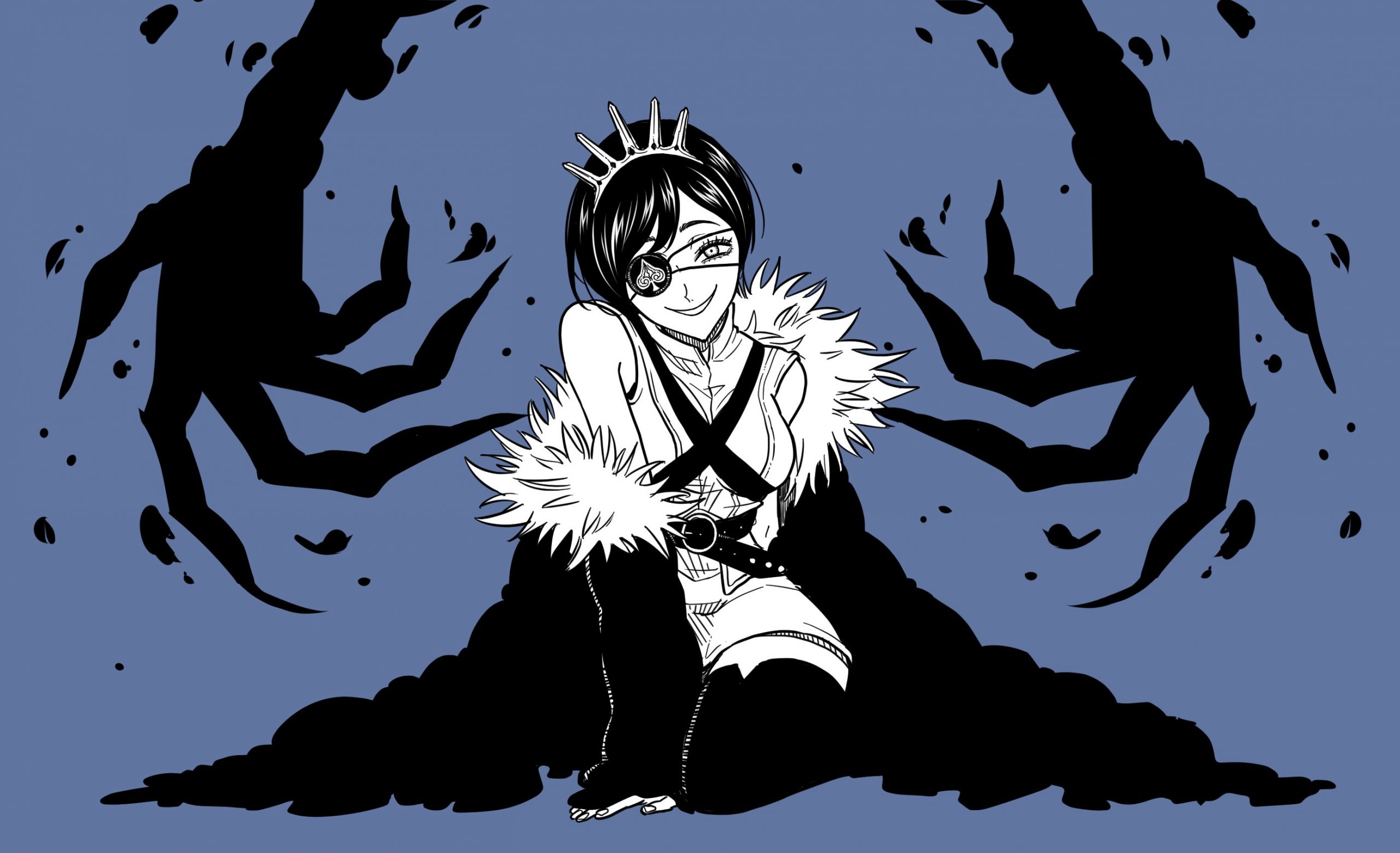 She is yet another mage of the Dark Triad.  Vanica is the central antagonist of the Black Clover anime. She enjoys fighting with weaker people and gets sadistic pleasure in defeating them. Also, she is a ruthless killer belonging to the Spade Kingdom. This lady has no regard and mercy for the people of Heart Kingdom. Like other members of the Dark Triad, Vanica is a very bold but mean person. 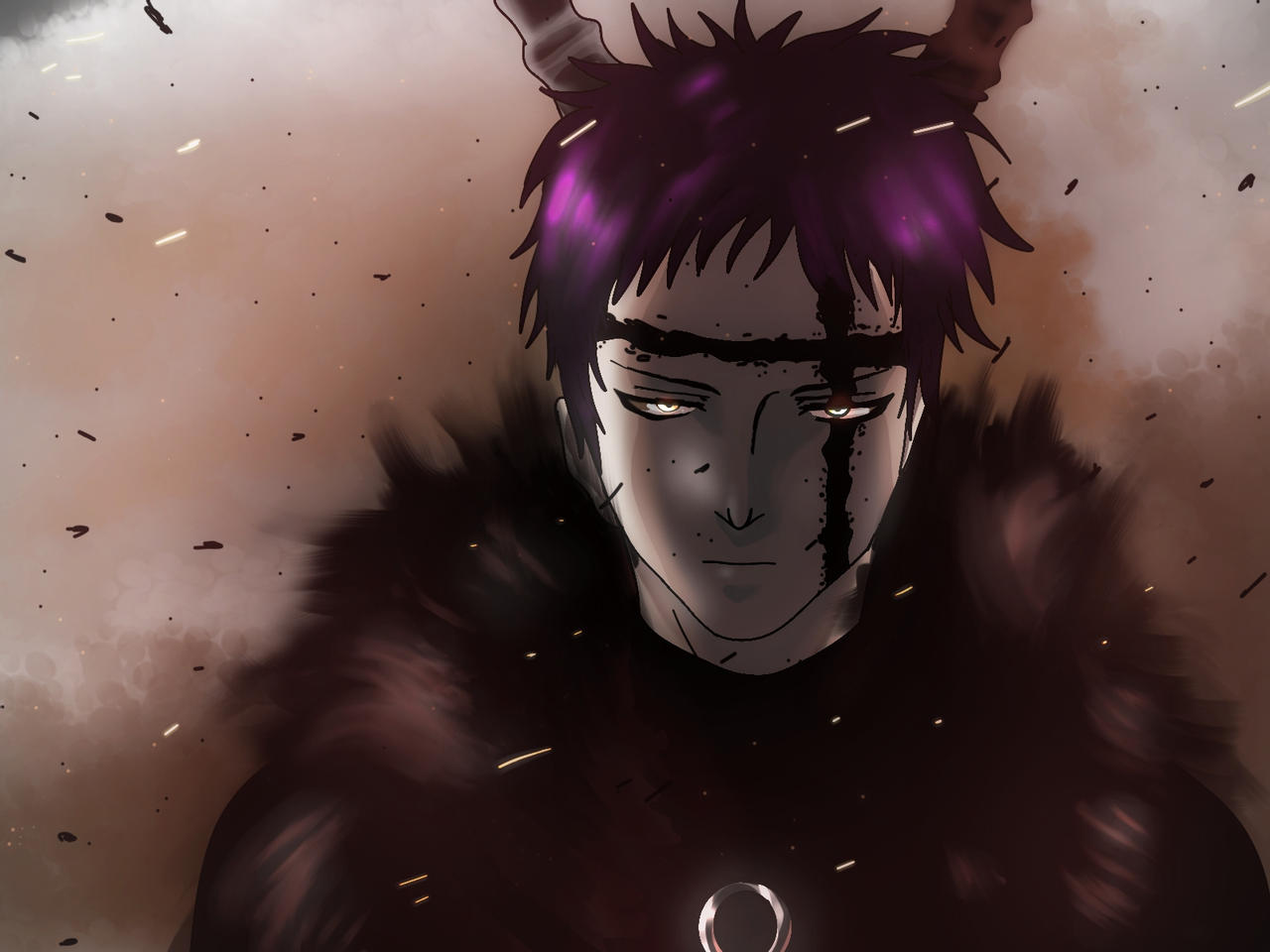 He is one of the rulers of the Spade Kingdom who is extremely powerful. Zenon has a cold and unsympathetic nature for the weak people. He is extremely arrogant and can go to any lengths to make his state more dominant. Will he able to fight against Asta’s Anti Magic superpower? Well, watch Black Clover entering the Spade Kingdom Arc next month and know yourself!