This story follows a man who lost his memory and was found by a young girl named Kuon. Also, she named him Haku as he doesn’t know anything about himself or what happened to him in the past. He was different from other people who lived there because all had animal ears and tails. He has to find out the truth about the alien world. He started work to uncover the reality of The Red Slimes and also to stop them from emerging in nearby countries.

Ultawarerumono Season 3 Story follows after the event of Mask Of Deception; the Yamato Empire is governed by a ruthless usurper who only wants to conquer the people all before him. It’s up to the familiar faces to come together to fight against this Evil Iron Fist.

This season is the second half of a sequel of the anime that came ages ago with the same name: Utamarerumono. In the previous episode, our main character reached Onkamiyamukai with his friends, and a lot happened there. This season of Ultawarerumono will have 28 Episodes in total, and the first episode premiered on July 03, 2022.

In Episode 21, our main character Haku reaches Onkamiyamukai with Kuon and his friends, where people come from all over the nation to Great  Shrine to worship. As the episode moves forward, they go to a castle in the mountains where Haku has a vision, but he is not sure what it is; then they find a new area, and by seeing it, everyone gets shocked as they find a house from which a new character comes Named Eruruu, There was a wholesome moment between a Mother and Daughter, I.e., Eruruu and Kuon respectively.

Kuon told her about her life, what she became, and how she felt when she suddenly disappeared. After that, Eruruu told them The Master Of the Shrine waiting for them; he knew all about Haku, what’s his wish and why those wishes couldn’t be completed. Haku was shocked to hear about the past and what Onvitaikayan and the world were like. They want to become God, but they fail miserably. 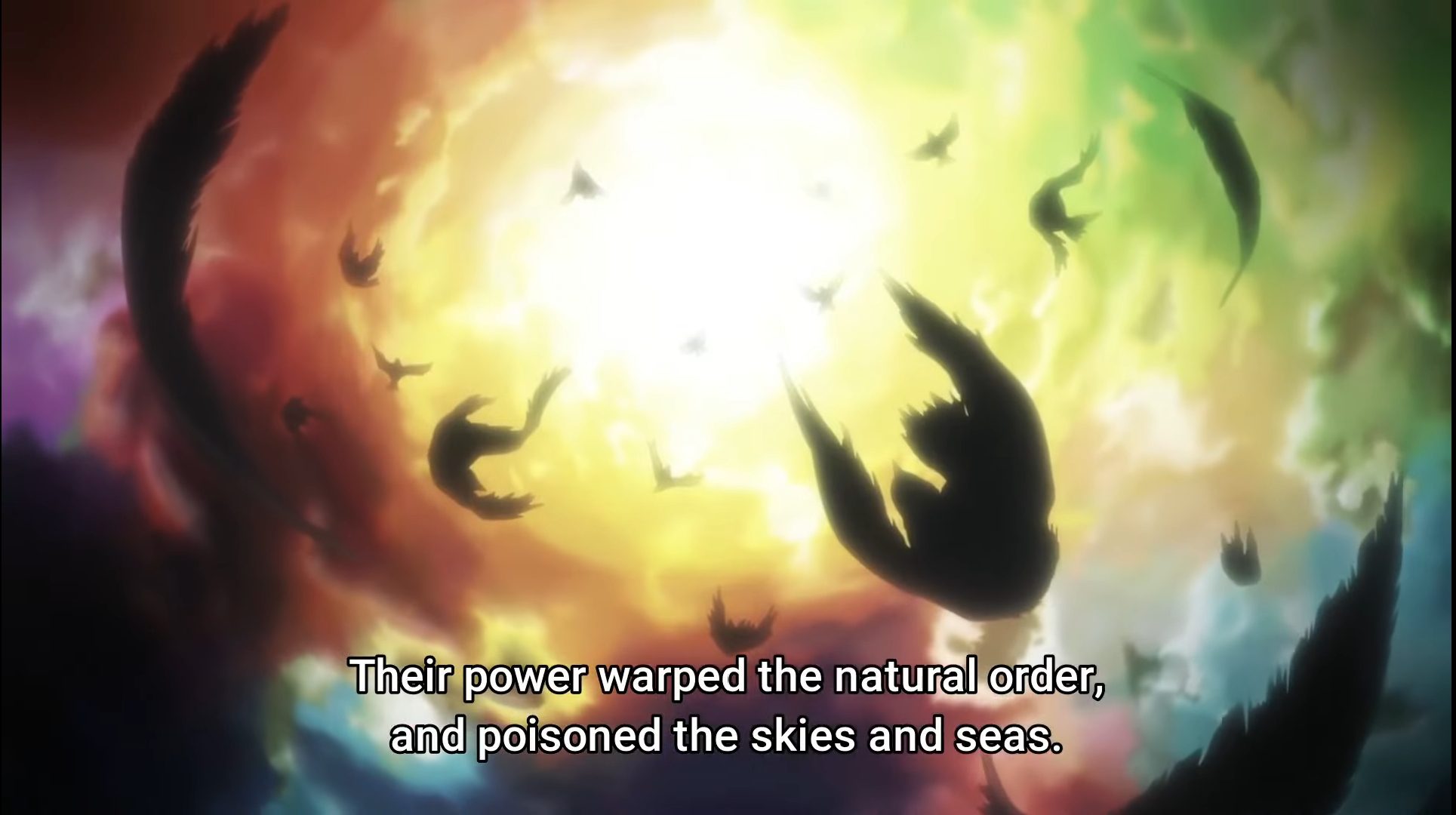 The master of the shrine tells Haku about The fate of the Onvitaikayan known as Tatari. The past world was full of advancement, but people over there became greedy and wished to become a God but failed miserably. Eruruu gave a thing to Haku that contains the memories of the past but was interpreted by the Eight pillar General, Woshis. At the end of the episode, lighting struck where all were standing, and a man appeared saying Oshtor. 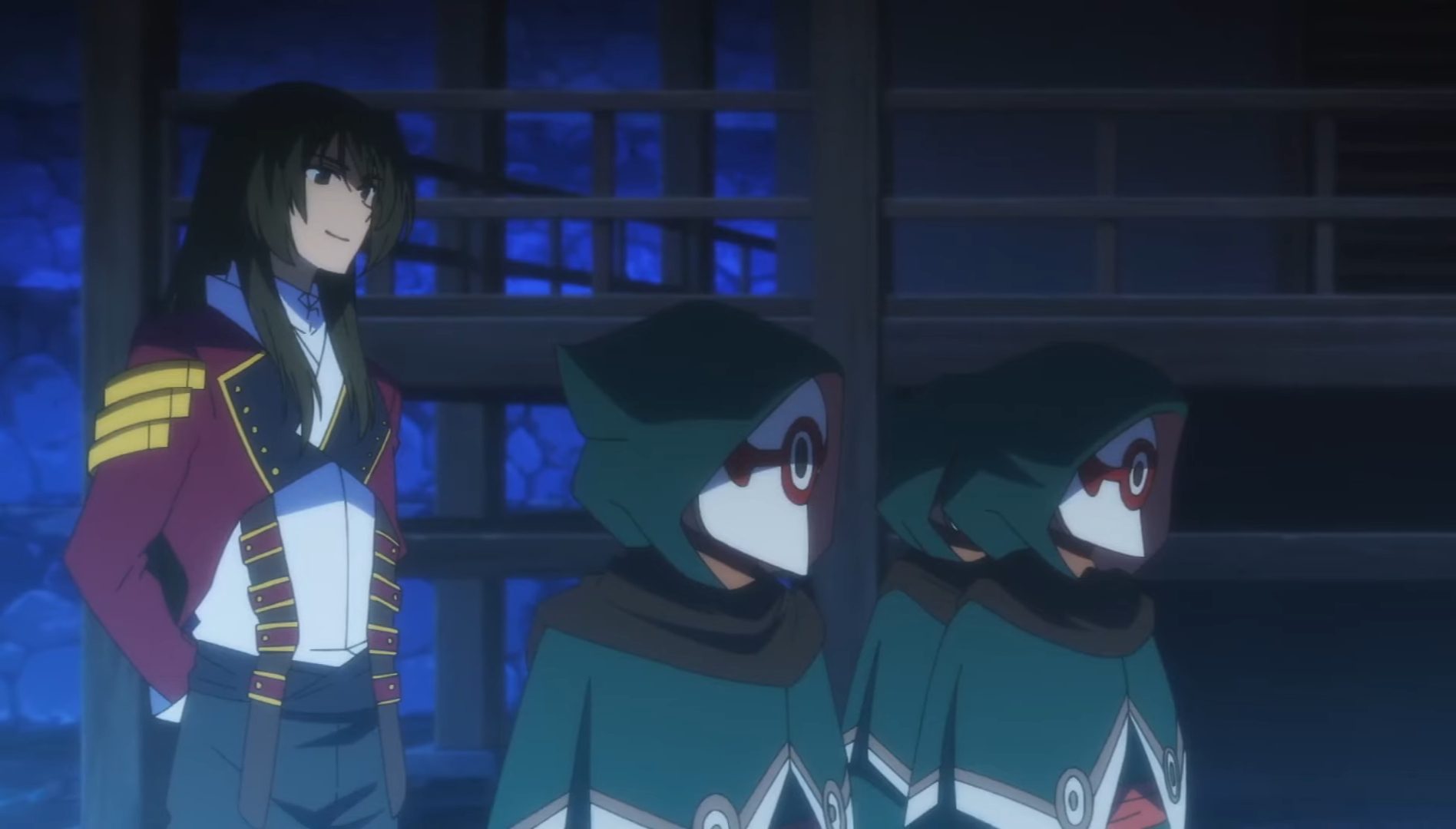 The next episode will air on November 20, 2022, in some countries due to the time zone differences. All countries have their different time zone depending on where the viewer lives. The raw episode, or as we can say, Raw Version, will be aired on November 19, 2022, at 9:30 pm IST(Indian Standard Time). Subbed version of the episode will come later at 11:15 pm on the same day. International Time for Episode

As Episode 21 ends with a bang, we don’t have any Spoilers or previews for Episode 22. We will see the forwarding story of Ultawarerumono on November 20 (JST). But as for prediction, in the next episode, there will be a battle between the man who appeared suddenly and the Eight pillar General, Woshis.

But it’s up to Haku/Oshtor to take a side or just leave them to fight each other and take the thing that contains the memory of the past. Or next episode will explore the truth of the Onvitaikayan. There are so many questions arriving in the fan’s minds. There is one solution, watch Episode 22 on T.v.

Ultawarerumono Anime is available on Crunchyroll for fans in selected countries; the previous episodes are also available for streaming on Crunchyroll. Moreover, in Japan, the local network broadcasts it on television on Tokyo Mx, GYT, and AT-X. To watch it for free, BiliBili streams it online except for the latest episode, which only is seen by taking a subscription. 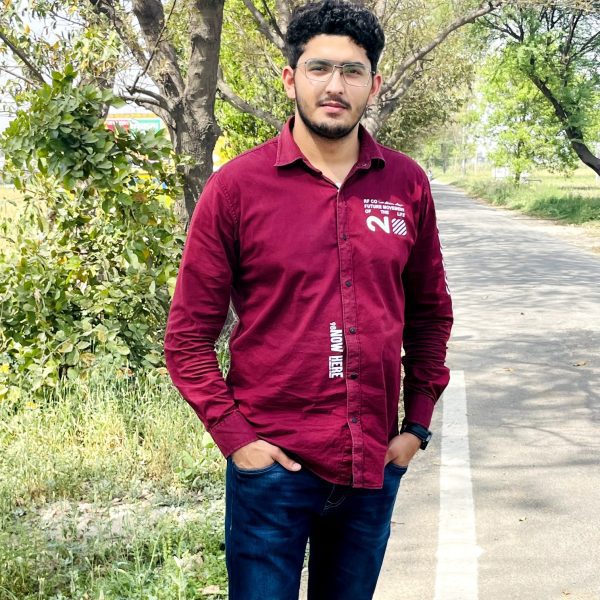